[UPDATE: 23 July 2021]: The last episode of 'Older vs. Younger - What is the Singapore Sound?' is finally here. Watch the episode below:

[UPDATE: 16 July 2021]: The second episode of 'Older vs. Younger - What is the Singapore Sound?' featuring Nathan Hartono and Haresh Subas has landed. Watch it here:

[5 July]: The first episode of 'Older vs. Younger - What is the Singapore Sound?' has arrived. Watch it here:

Titled ‘Older vs. Younger - What is the Singapore Sound?’, the three-part video series brings together established Singapore artists, Mohamed Noor, Joanna Dong, Nathan Hartono and Rahimah Rahim, with aspiring artists, Ava Kannan, bernice.wav, Haresh Subas and Keona D’Souza. The first part will premiere on 5 July, with the second and third part premiering on 16 July and 23 July respectively. All episodes will be available on Hear65’s YouTube channel. 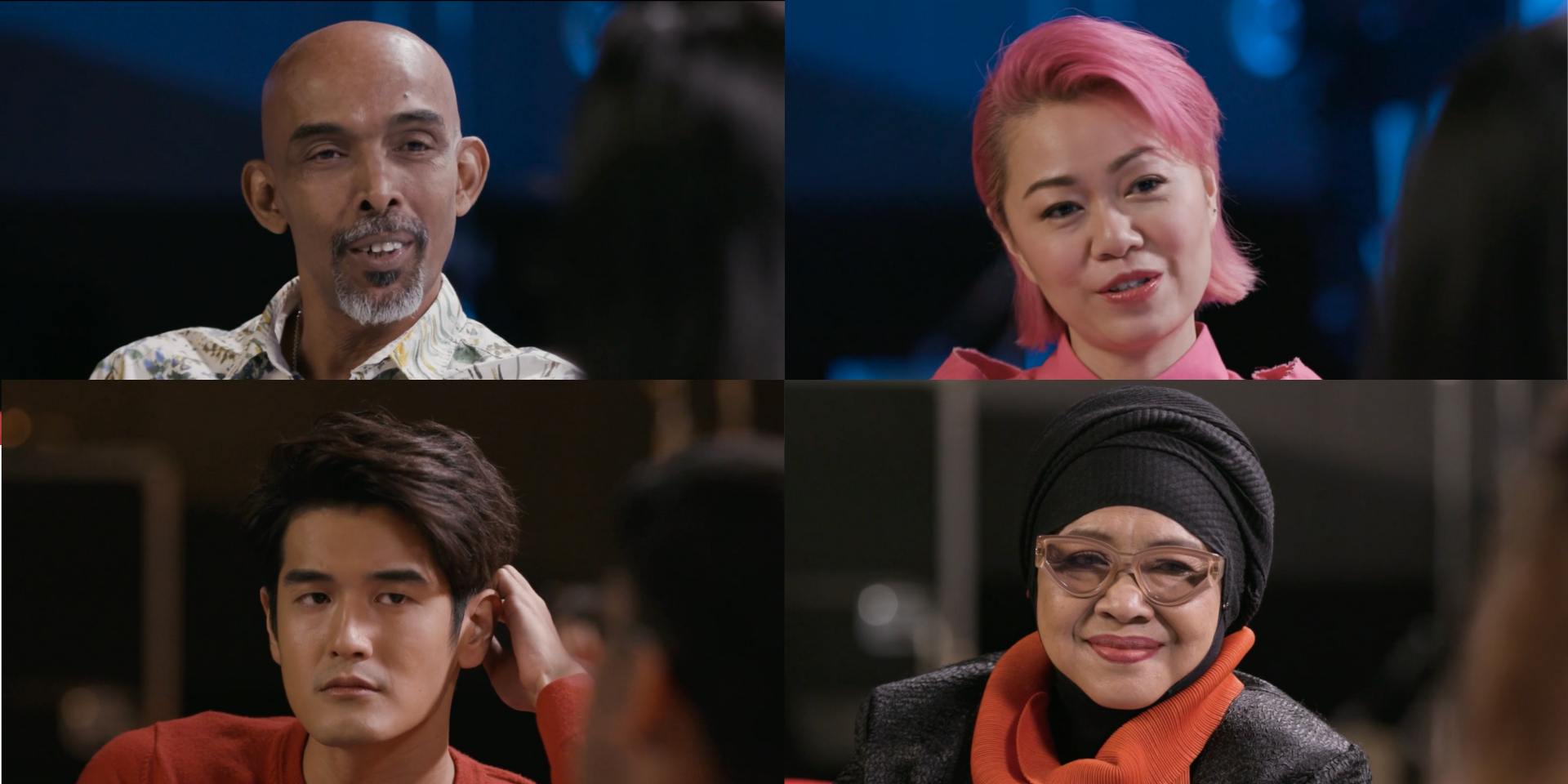 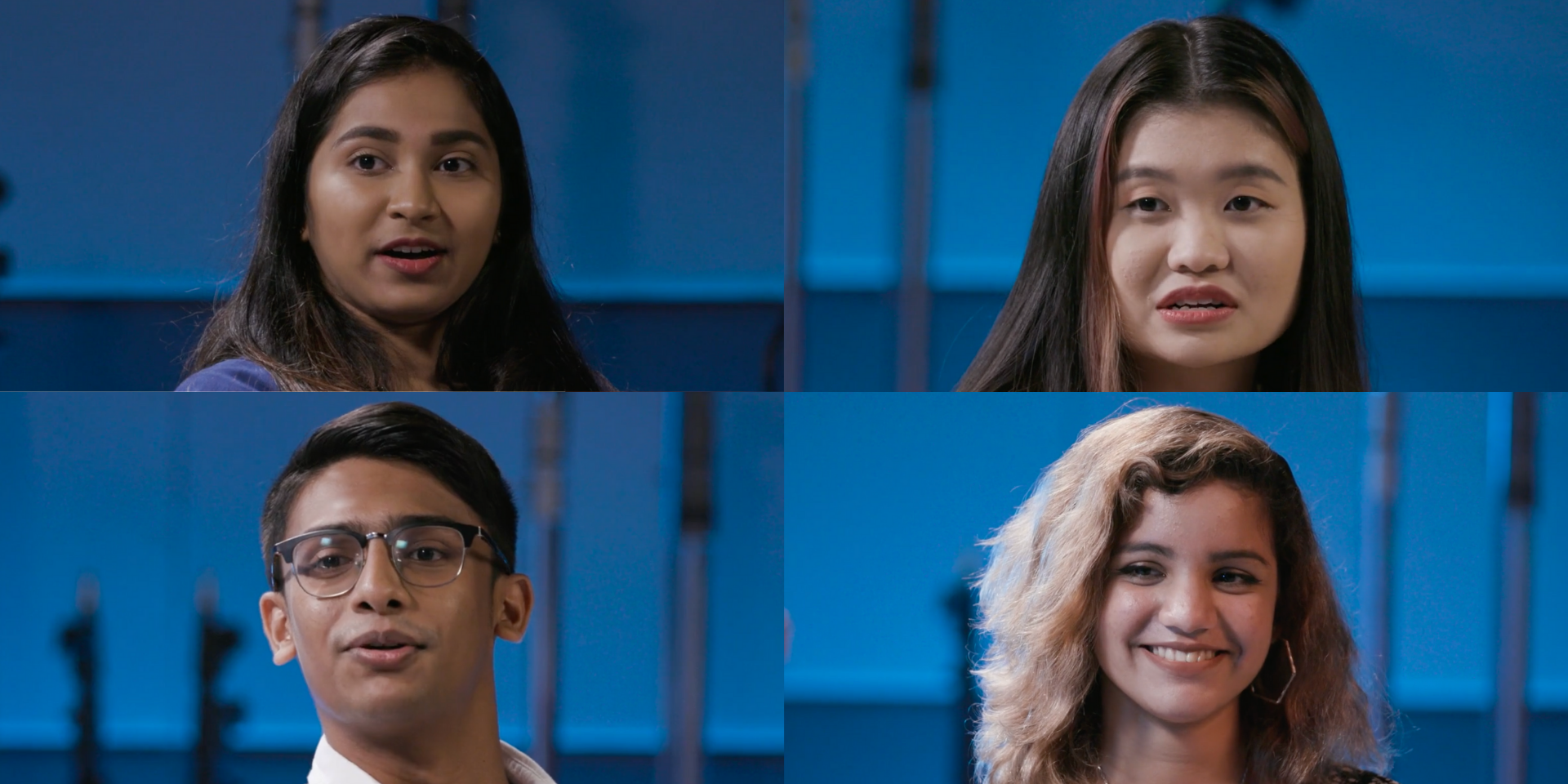 The video series features multiple pairs of musicians engaging in intimate discussions about their craft and work, as well as bringing forth conversations about the local music scene and the challenges of being a musician in Singapore. Along with an impromptu jam session between the paired musicians, they also discuss searching for the “Singapore Sound” and why local artists should be highlighted more in Singapore.

The schedule for ‘Older vs. Younger - What is the Singapore Sound?’  is as follows:

.gif debuts 'Hail Nothing' live a year later, screening at The Projector