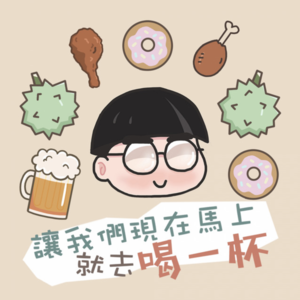 A song much needed for times like this, I bobbed along with the jovial beat, and reminisced about pre-covid times, while looking forward to better days ahead when we can finally meet with our friends again to catch up over a drink or two. The melody and arrangement stirs happiness, paired with JARVIS' solid vocals and lyrics written in an approachable way that keeps it real makes this *the* song of our times, that many Singaporeans probably would identify with. I was hooked from the very first listen and had kept it on loop since whenever I needed a pick-me-up. We could all do with some sunshine and hope these days to brave the storm and uncertainties. And how cute is the MV! Kudos to such amazing effort from this songwriter and team. I'm looking forward to more songs from JARVIS.

As a debut single, this song manages to perfectly showcase Jarvis' personality, stay true to its Singapore origins lyrically, and also deliver an incredibly memorable hook. In today's climate, a song with so much positive vibes is timely and much needed. 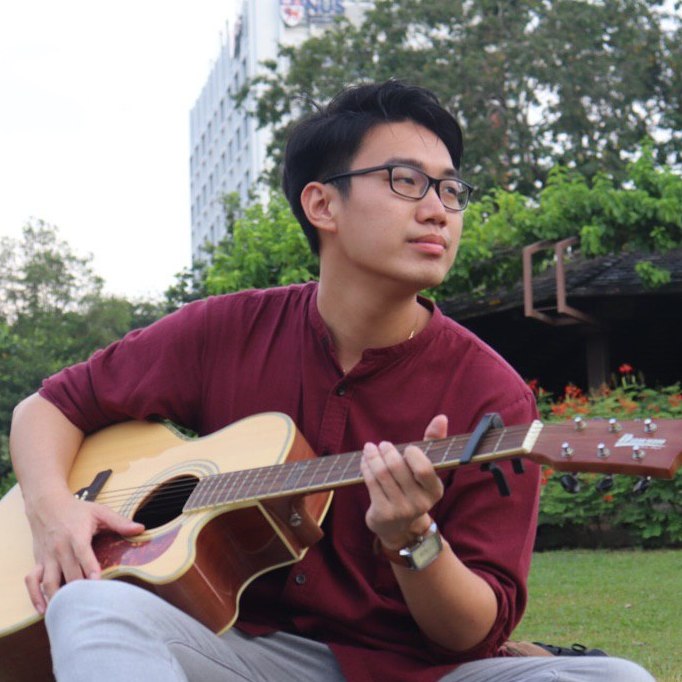 Right from the start, I love how this song is unabashedly filled with sunshine vibes. Unapologetically positive, carefree and animated. The kick drums from the start gives the song its momentum that it needs. It is followed by the bass guitar which plays at twice the speed at the second verse. While the pre-chorus shifts into minor key, the chords used are direction chords where the anticipation remains. The momentum doesn't break. Why this song stood out? Personally, I thought that the song will be in 'full arrangement' mode when the chorus started. Instead, it went the other way. The first 2 lines of the chorus are only backed by the kick drums and crash drums and the acoustic guitar. Such strategic arrangement made the remaining lines of the chorus even more satisfying is when the entire band comes into play projecting an epiphany of positive vibes and energy. Really amazing decision to arrange the song in this particular way!! Such arrangement can be heard around 3.02 again. However, this time is an even better 'upgraded' version, backed by secondary vocals and an intense crash drumming session which is signals that there is no turning back and the only way it straight to its zenith, like a roller coaster ride when it speeds up when approaching the top. In conclusion, I genuinely believe that society needs more songs like this!!! Music is an escape from reality. It is songs like this which are unapologetically positive, carefree and animated that stands out in trying times like year 2020.