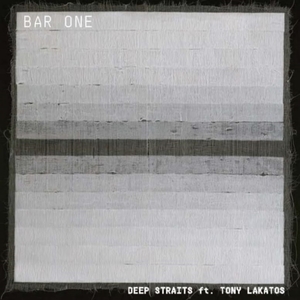 No Black Tie, in conjunction with the Goethe-Institut, is proud to present Deep Straits + Tony Lakatos: Live at No Black Tie, recorded live in the club itself on the 6th of January, 2018. This album is also released in conjunction with the 20th anniversary of No Black Tie's continued operations and its commitment to supporting quality live music in South-East Asia. The members of the trio are no strangers to the enigmatic Kuala Lumpur jazz club. A chance meeting between Malaysia's John Dip Silas and Singapore's Benjamin Low and Jonathan Ho in 2010 brought on the formation of the trio in its original manifestation. Chronicling eight good years of cross-border musical collaboration between the three, this live album project simultaneously marks both the end of an old chapter and the beginning of a new one for the trio now collectively known as Deep Straits. European saxophone extraordinaire Tony Lakatos is a special feature on the recording, having generously agreed to share his enormous skills and talents with the band for this project. This live recording captures the trio and Lakatos in their rawest finest, capturing the virtuosity and creative dexterity of the ensemble on a rainy Saturday night in Kuala Lumpur. The trio starts the album off on a boisterous note with Ho's hyper-syncopated arrangement of John Coltrane's “Syeeda's Song Flute” (1960) - the basis upon which the trio turns the well-worn standard inside out and back again. A suite of Low's minimalist-influenced compositions follow, beginning with the ebullient “I Think”, followed by Afro-Asian “Then” and ending with a solemn ballad in “The March”. The music then takes a turn for the brighter with Silas' triumphant “Bar One” before Lakatos joins the trio yet again on Low's gritty hard-bop workout “Sunday Blues”. The four musicians eventually close the album off and bid farewell on a funky take of the popular Mongo Santamaria standard “Afro Blue”. The lines between old and new, East and West, hip and square, authentic and inauthentic are beginning to tangibly blur in jazz. With this album, Deep Straits shows a commitment to the here and now that both acknowledges the past and looks to the future of the music. We hope that you enjoy the making of South-East Asian jazz history documented on this record. On our side, we believe that this album is a sign of many more good things to come as South-East Asian Jazz finds its international identity in the 21st century. Track Credits: 1. Syeeda's Song Flute (John Coltrane, 1960; arr. Jonathan Ho) 2. I Think (Benjamin Low) 3. Then (Benjamin Low)* 4. The March (Benjamin Low) 5. Bar One (John Dip Silas) 6. Sunday Blues (Benjamin Low)* 7. Afro Blue (Mongo Santamaria, 1959; arr. Benjamin Low)* Album Personnel: John Dip Silas (Piano) Tony Lakatos (Saxophone)* Jonathan Ho (Bass) Benjamin Low (Drums) *Featured on Tracks 3, 6 and 7 Album Art: Saiful Razman, "Sebuah Harmoni Baru" ("The New Harmony") from "A Gaze on the Impermanent Object", National Art Gallery, Kuala Lumpur, Malaysia, 2017 Production: Deep Straits and Evelyn Hii Mixing and Mastering: Sunil Kumar Raghupathy Liner Notes: Benjamin Low All Rights Reserved © 2018 No Black Tie Records 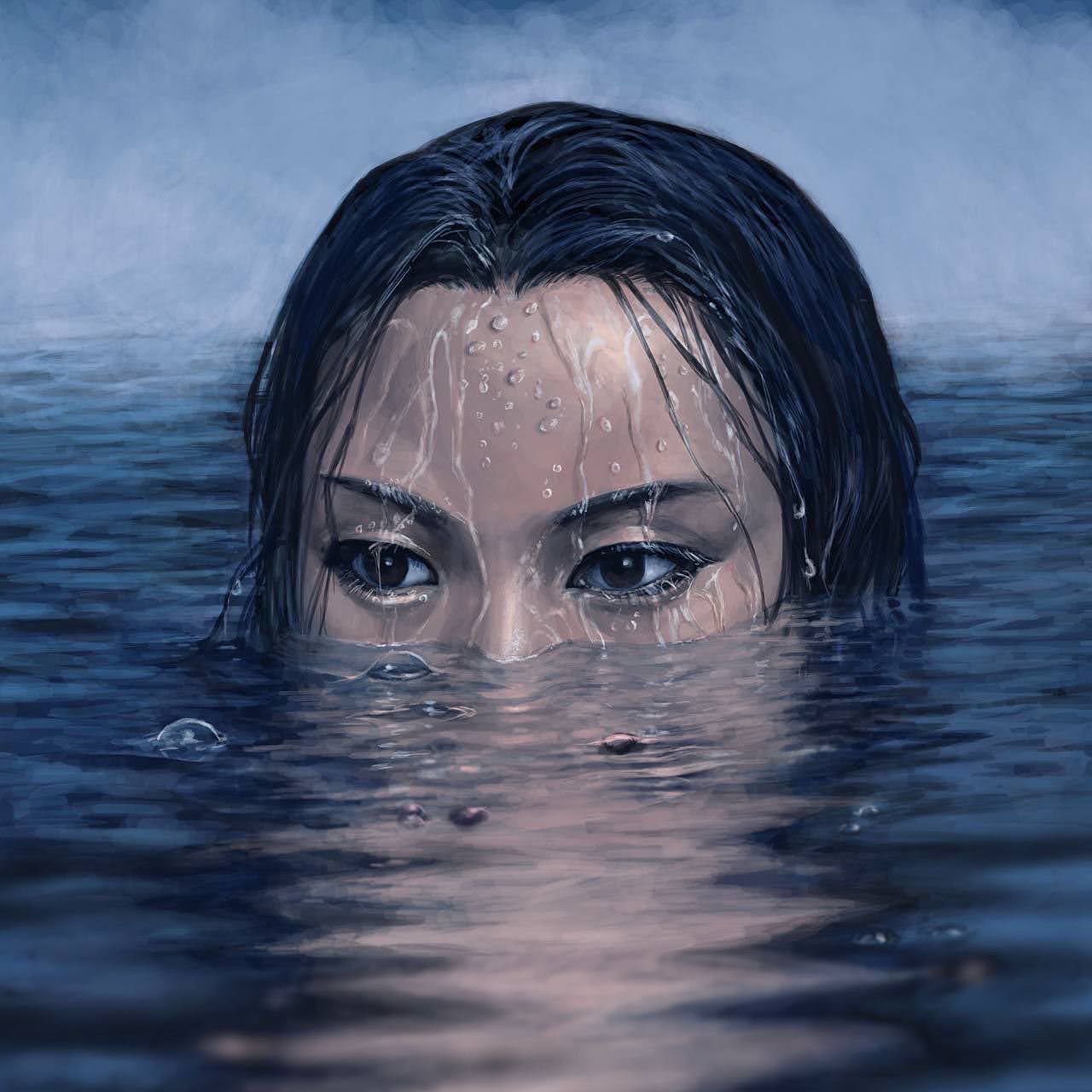 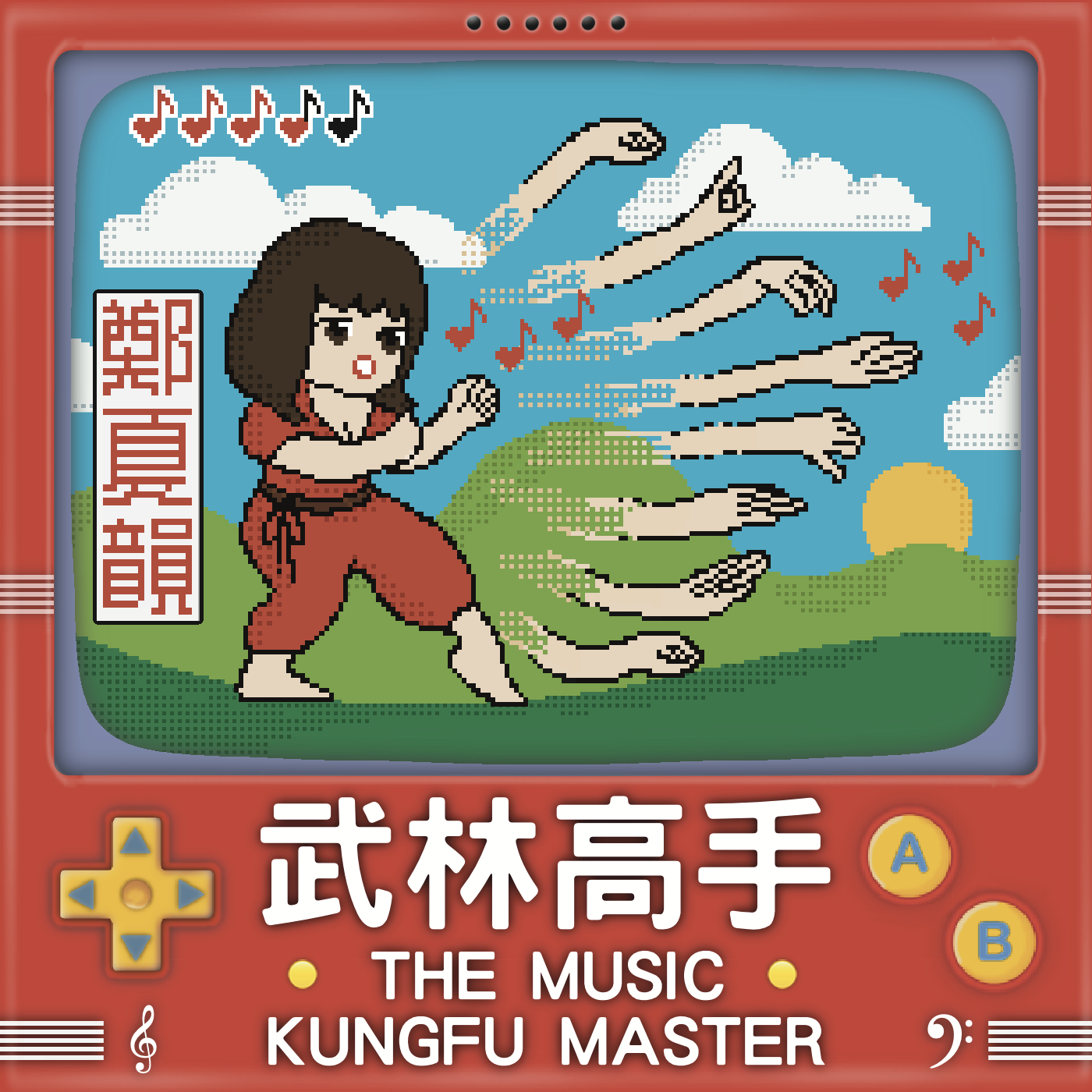 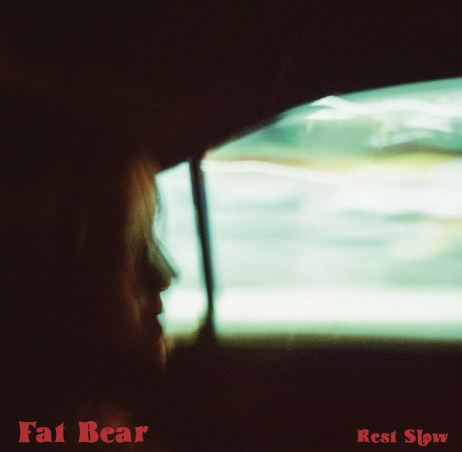