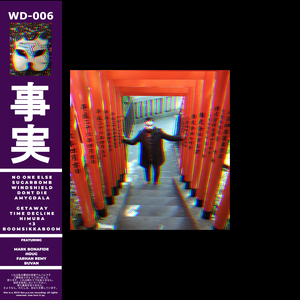 Retro-electro producer, singer, and songwriter don.a.a.ron releases his debut album “F A C T S”, containing songs about mind altering experiences, online dating as well as the end of the world. The producer has also embarked on adventures in experimentation with elements of early 90’s house, chiptune and trap amongst the other retro sounds that dominate the album. The hip hop veteran Mark Bonafide and trumpet troubadour Farhan Remy appear again here, as well as synthwave artist Houg and the up and coming producer Buvan. don.a.a.ron is already working on his second album at the time of writing. Expect a very unique physical release of “F A C T S” very soon. 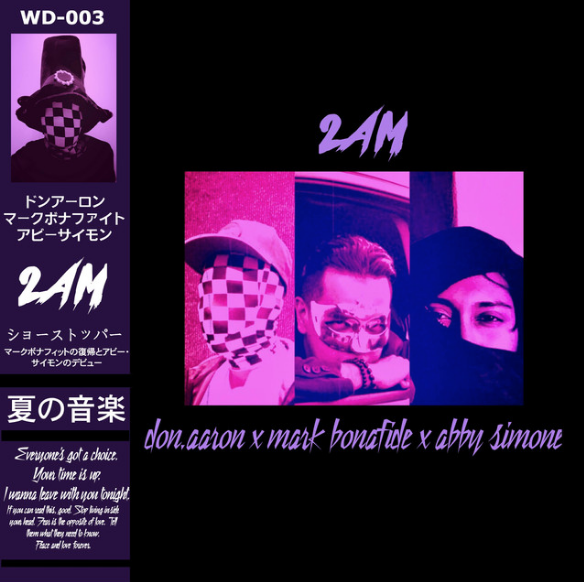 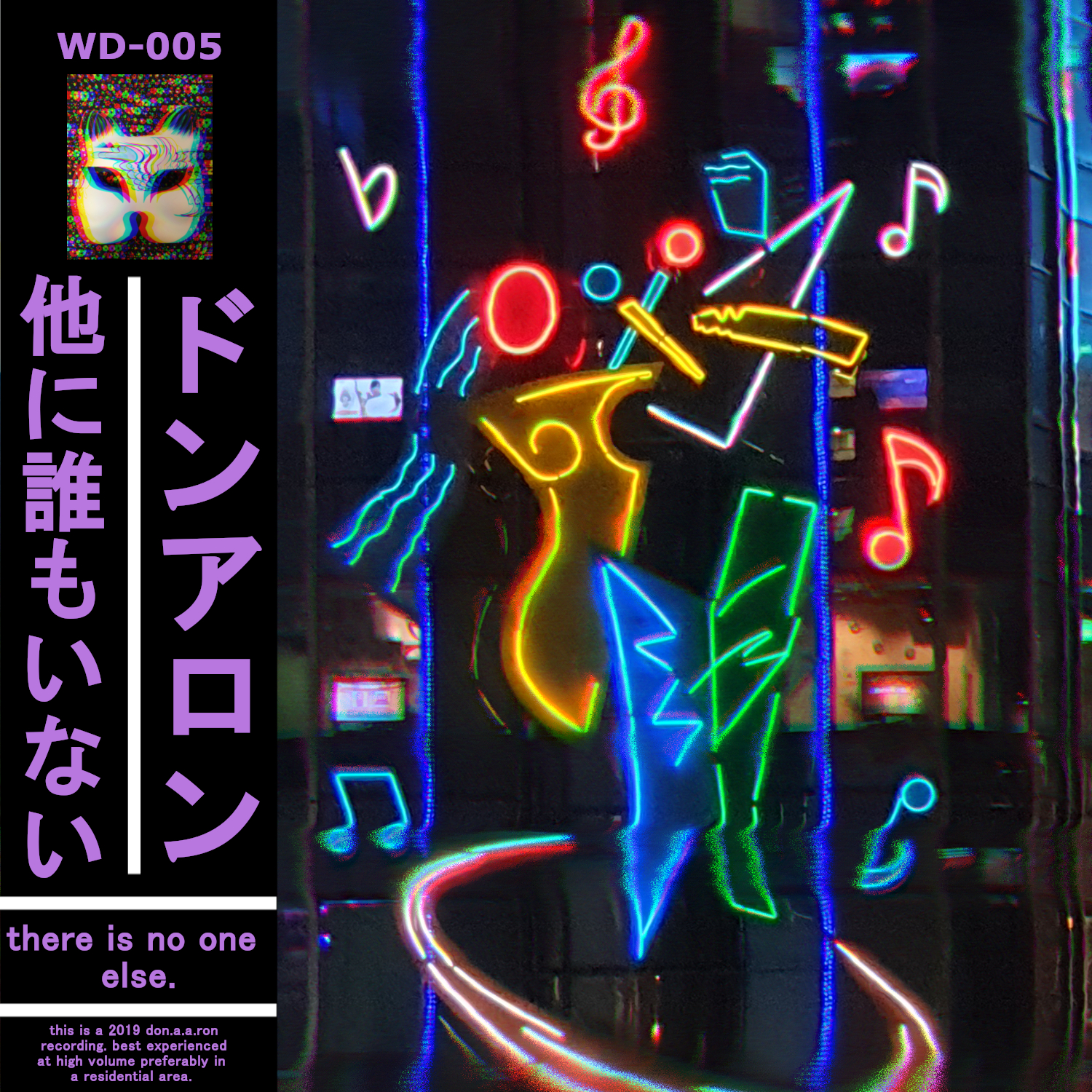 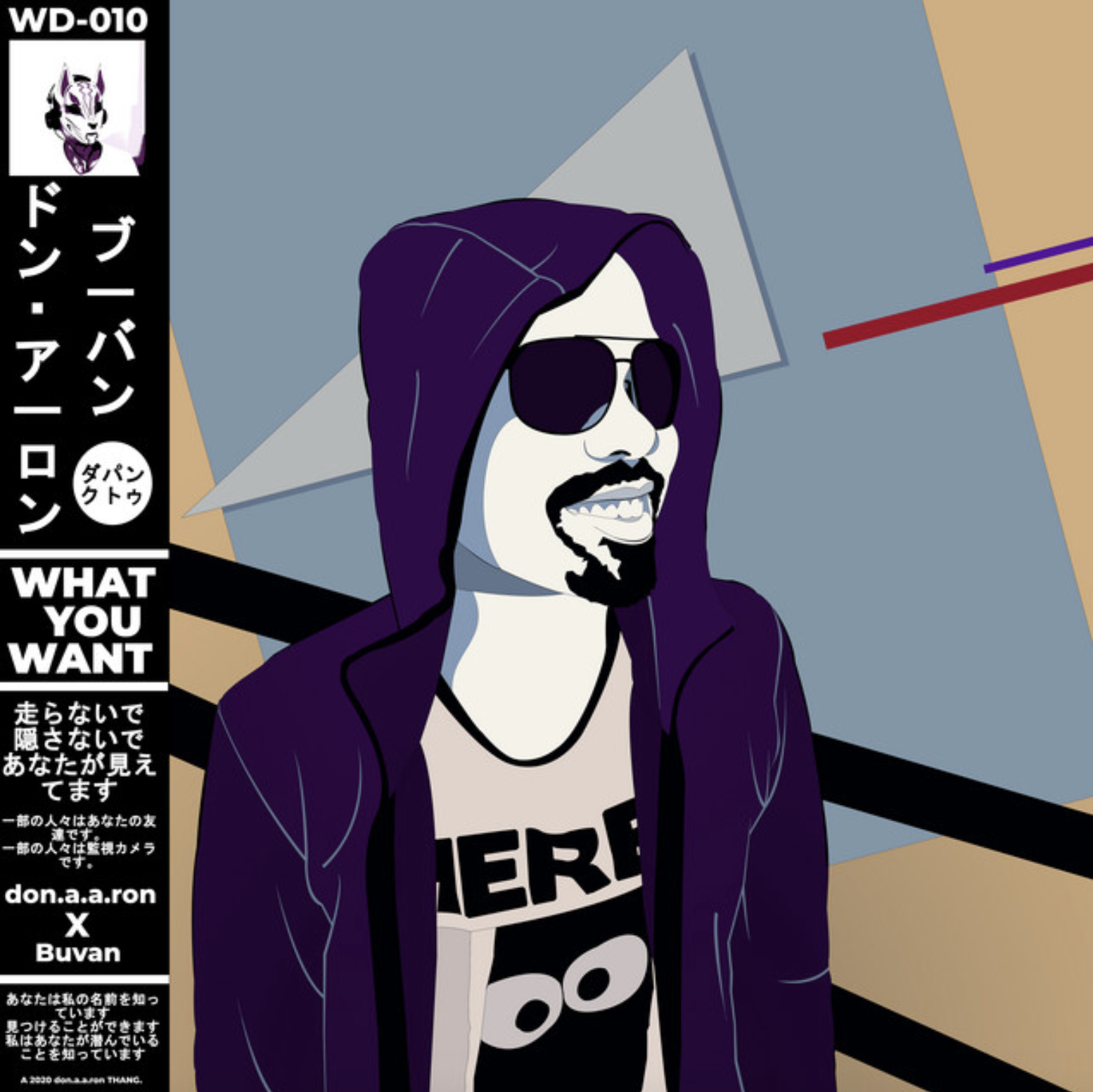 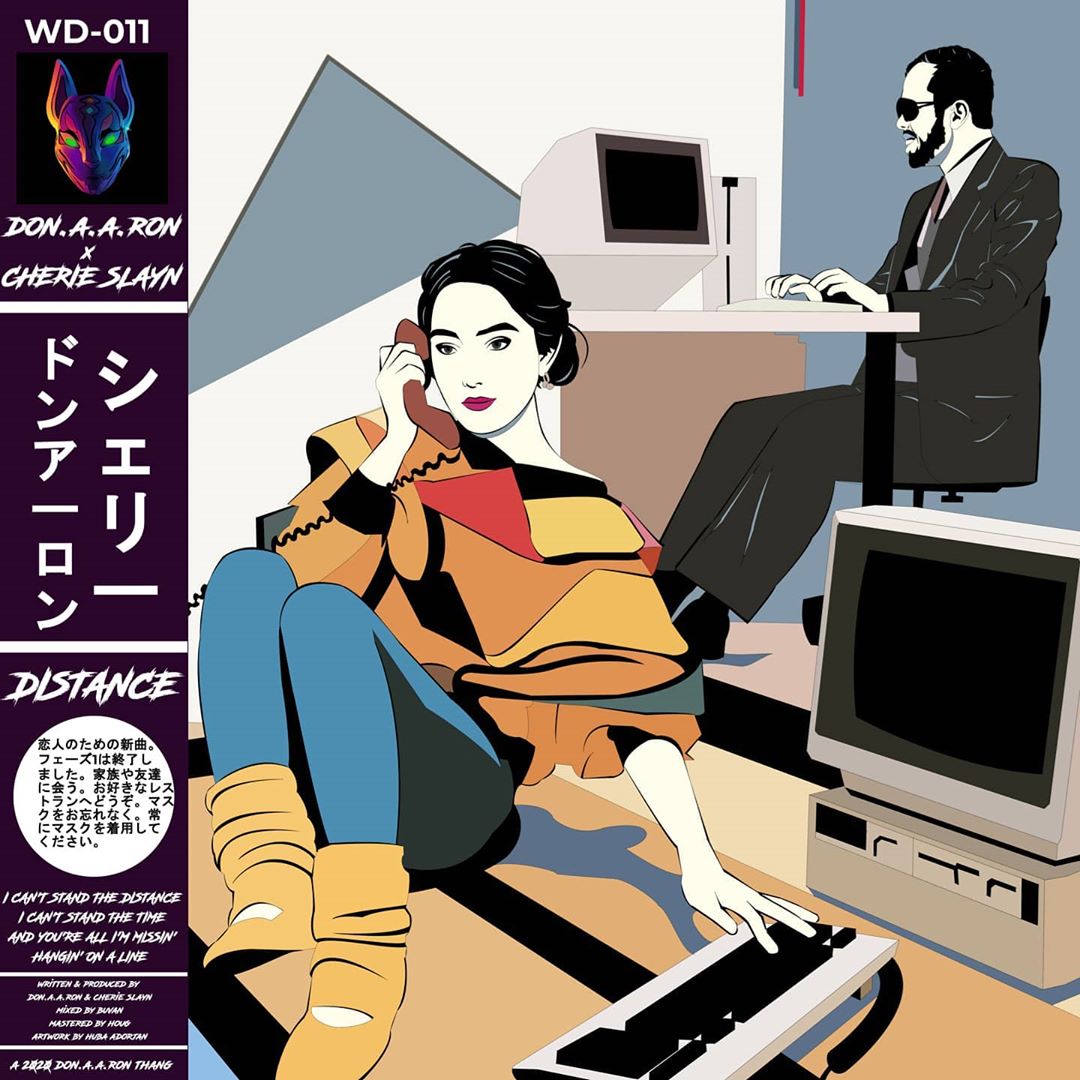 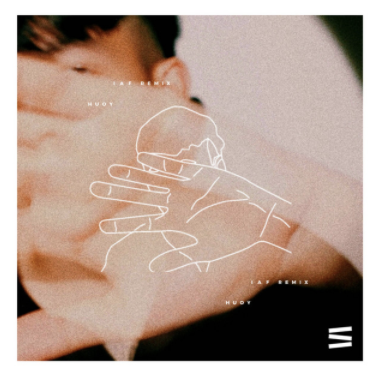