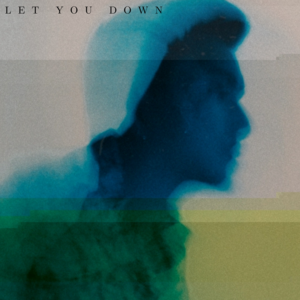 ‘Let You Down’ is a thematic sequel to Gareth’s hit single ‘Drowning’ released earlier this year in January. Co-written and produced by HOWE, ‘Let You Down’ is about redemption and putting aside one’s ego for a second chance at love. This clean electro-pop single delves into the aftermath of contemporary relationships where doubt, betrayal and infidelity have become all too commonplace. Like Gareth’s previous releases this year, the song’s themes of renewal also mirror his re-emergence into the music scene in 2019. 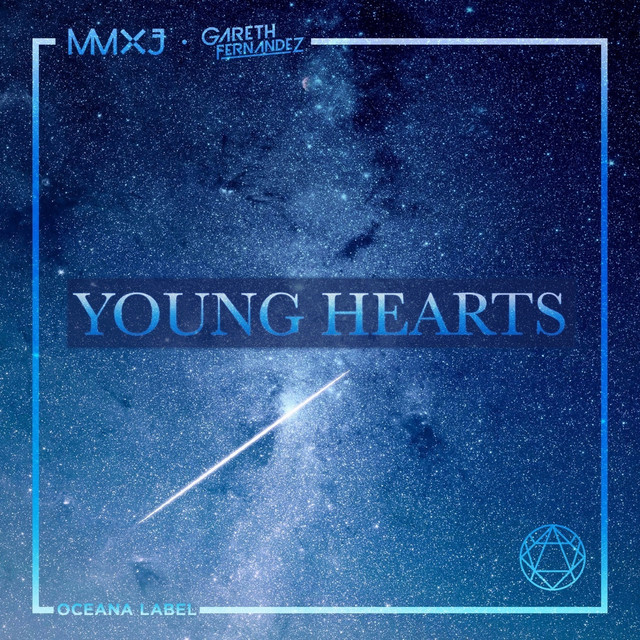 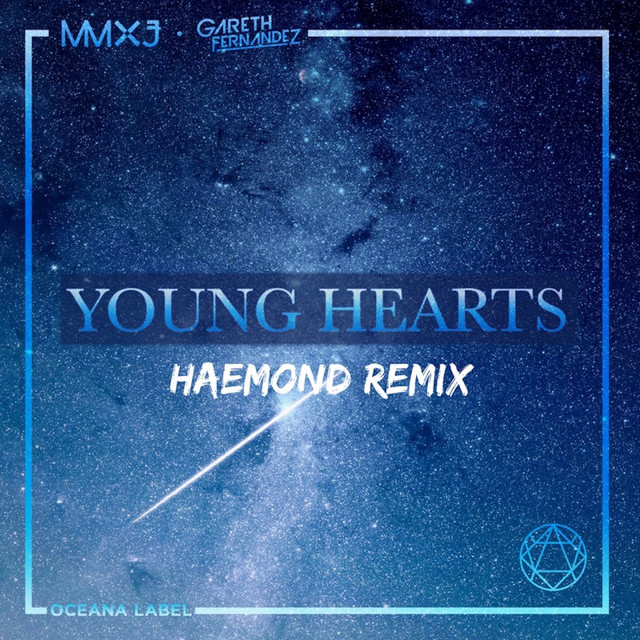 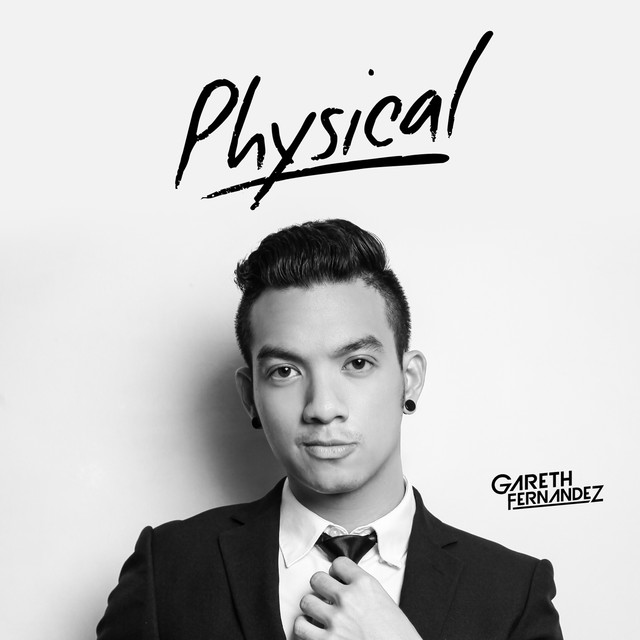 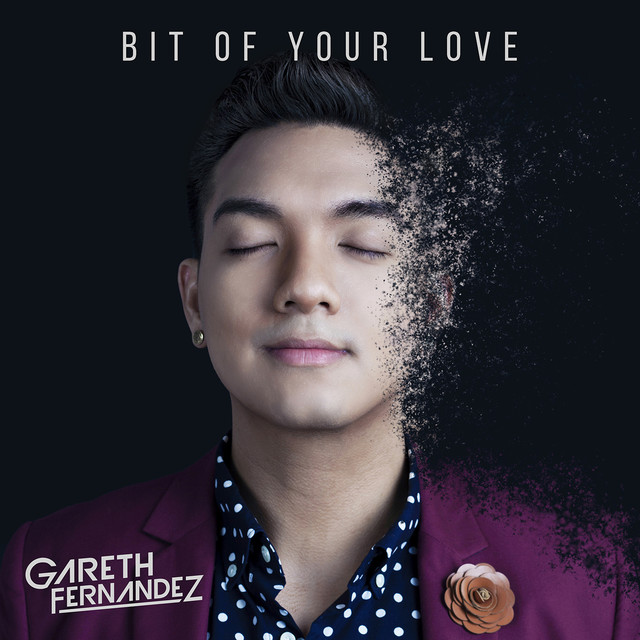 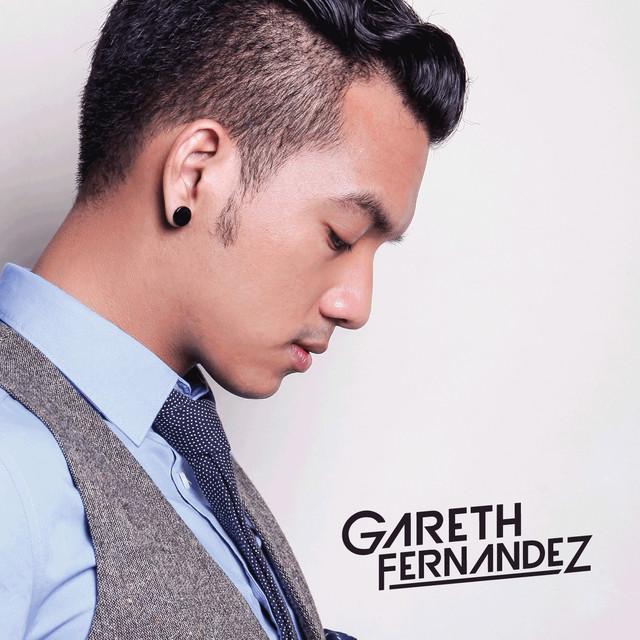 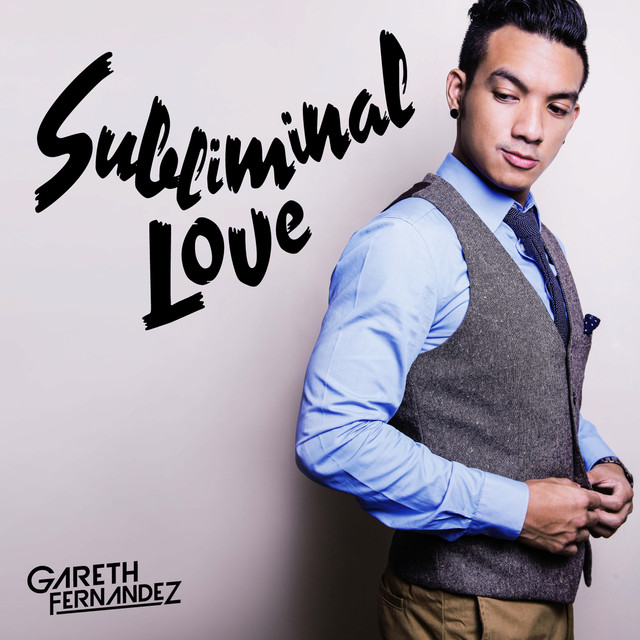 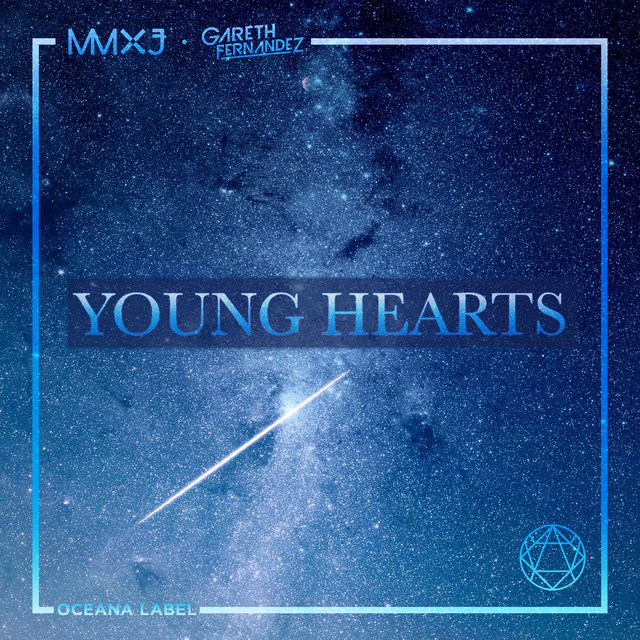 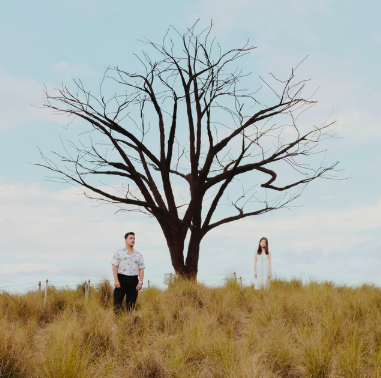 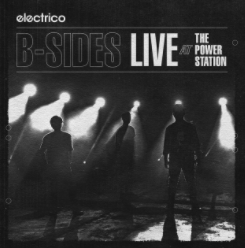 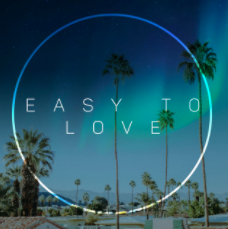 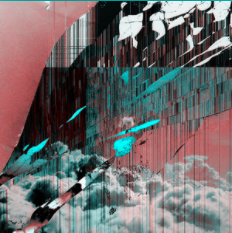