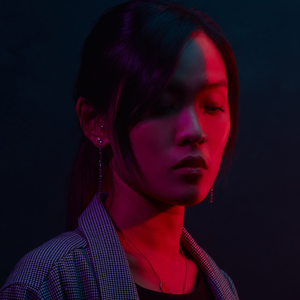 Daphyne is an electronic R&B/ Soul singer- songwriter from Singapore who paints her stories with words, melodies and groove. She is releasing her debut single, “Just A Shadow” on 20th December 2020. Sonically, Jessie Ware and Miguel inspired it but can also expect dashes of dark cinematic vibes à la Lana del rey. Daphyne is also the singer and bassist of shoegaze band the(rest), who released two singles, ”thin”, and “submarine” in July 2019, which are available for streaming on all major music platforms. Just A Shadow This is the lead track of her debut single that she penned back in 2015. It illustrates her disillusionment. The song captures an honest portrait of her experience that brought about her disbelief in true love. She juxtaposed the story with electric guitars laid down with a beat that makes you move. Orange Scarlet Sky Amidst lush cinematic backdrop, awaits gloomy and dark vibes. The lyrics talk about a pessimist who has experienced a lot of hardship and worries about losing the only good thing she has. 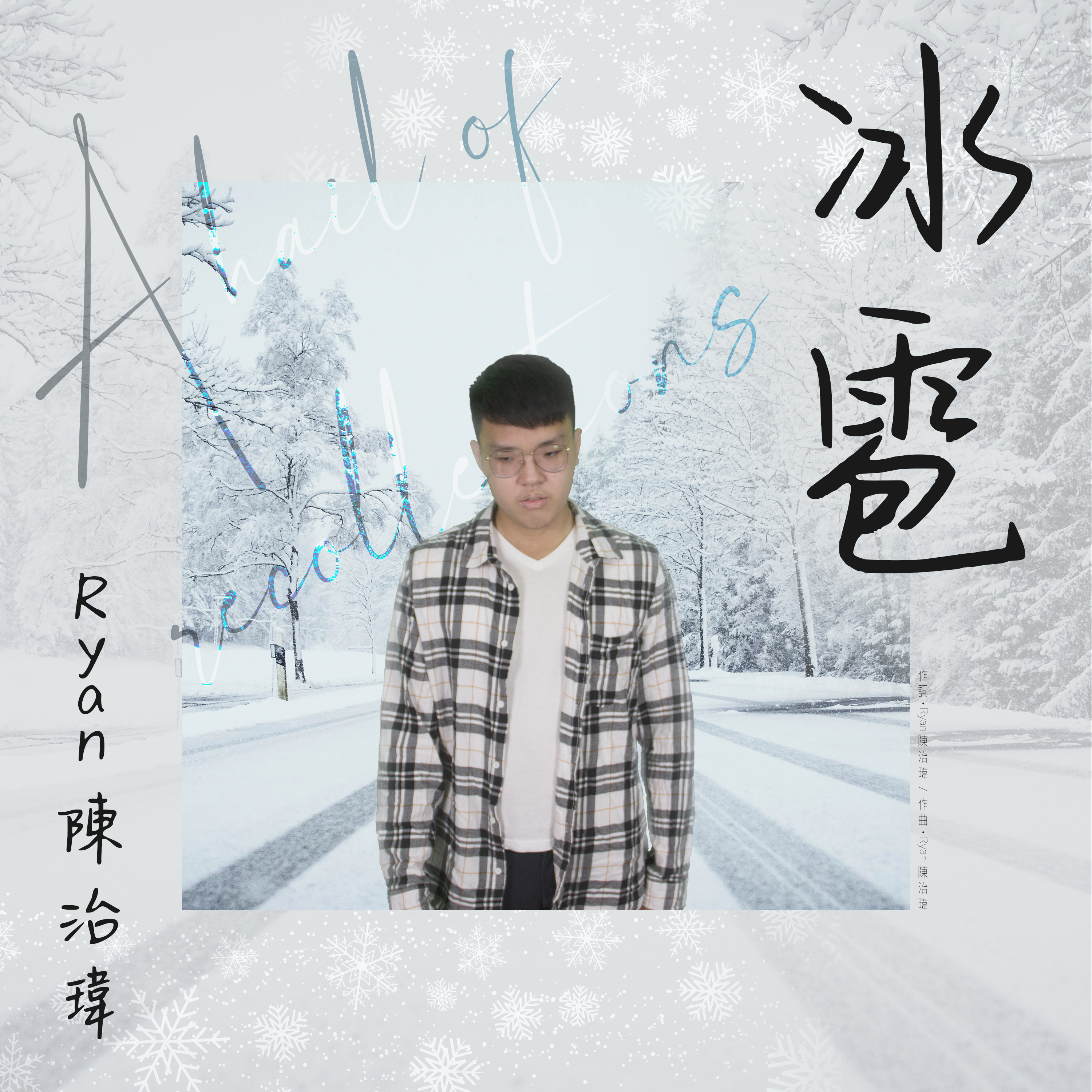 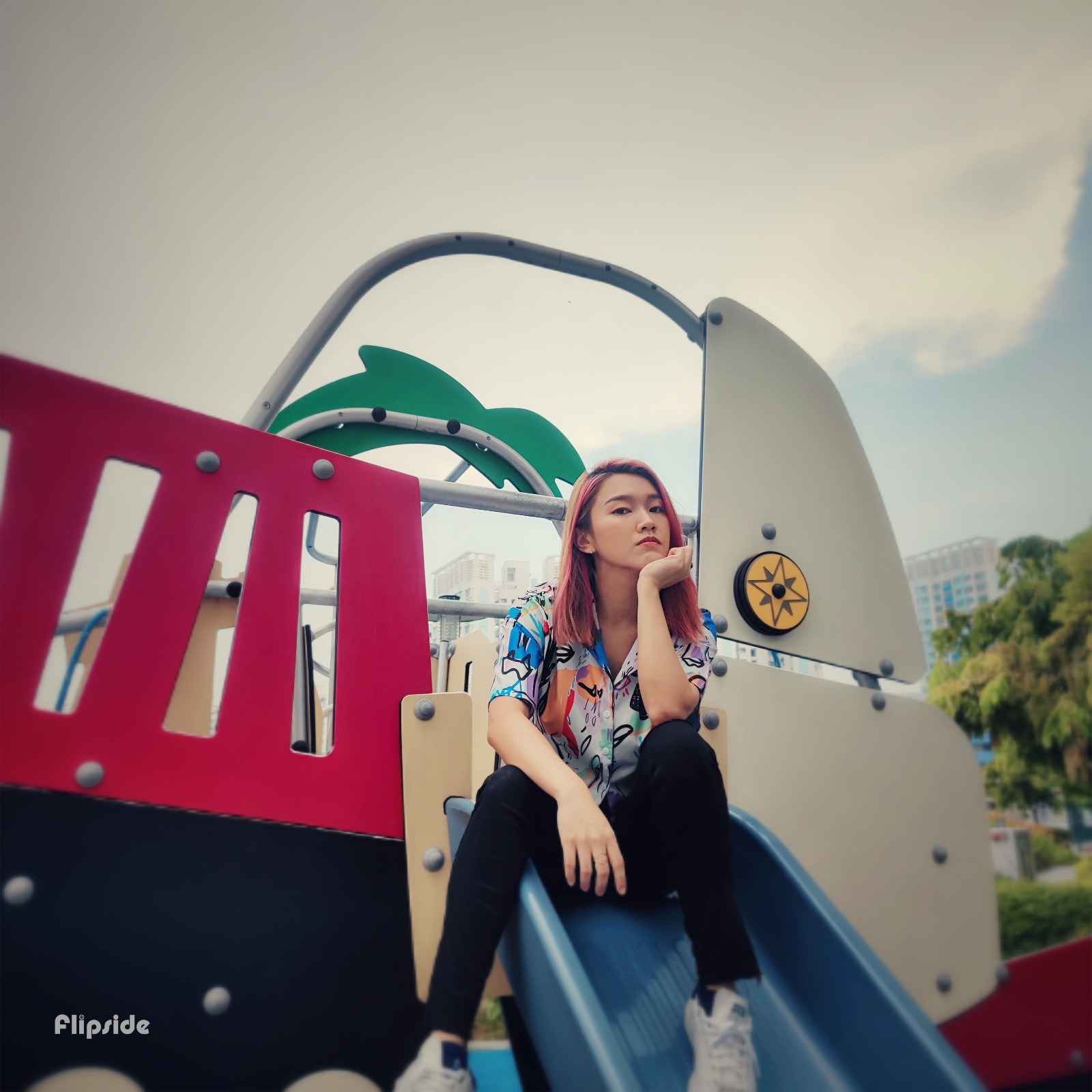 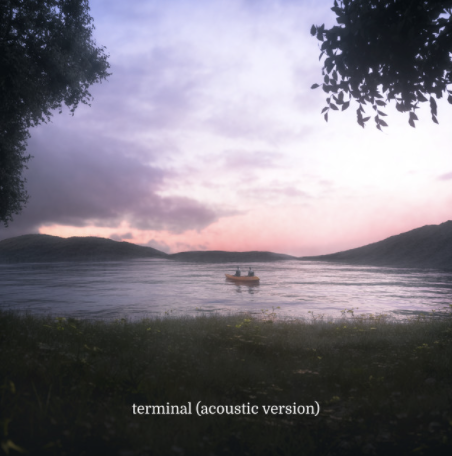