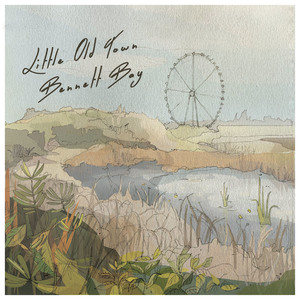 “The EP is a short compilation of 3 songs, all written in 3 different places, whilst I was traveling alone in Japan earlier this year. I felt the need to record and release this small project as the songs reminded me of the connection we have with the world we live in, and that while we may be alone in a seemingly unfamiliar place we are never truly alone, and nothing is completely unfamiliar. The first song, Kasai, was written during an overcast evening stroll to and from Kasai Rinkai Park, just outside of Tokyo. The second song, Lake Biwa, was written in Otsu at the southern edge of Lake Biwa, the hometown of one of my dearest friends. He always told me how vast and peaceful that part of Japan was, and after visiting it it made sense why he is the person he is today. The song began as a guitar loop that I worked on when I returned from that trip, and so for this video I kept it that way. The last song, Train to Hikone, was written during the train ride from Otsu to Hikone on an empty train as I passed by fields of paddy.” -Bennett Bay 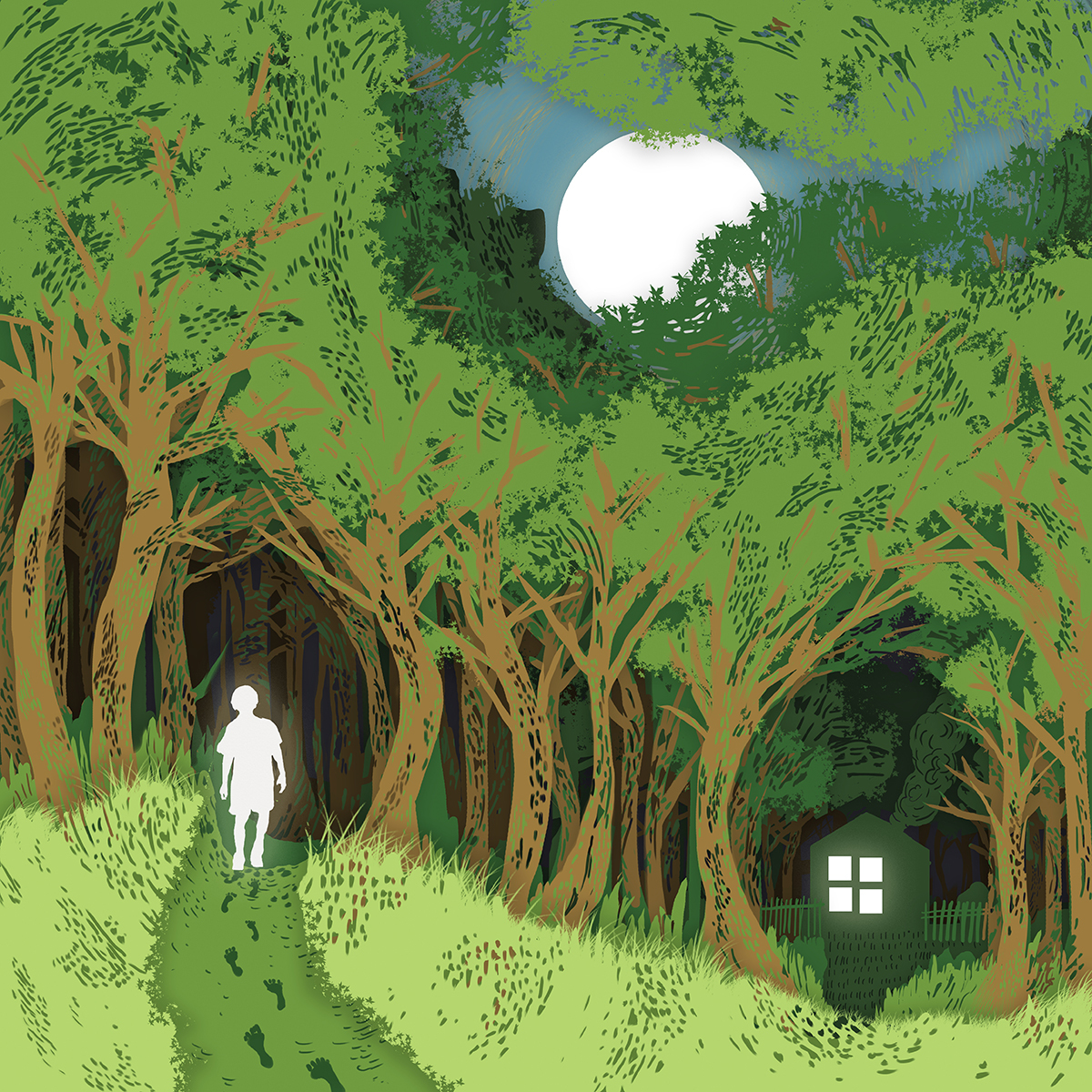 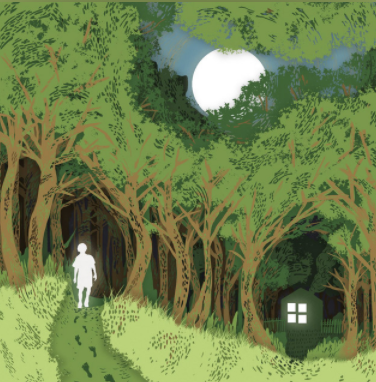 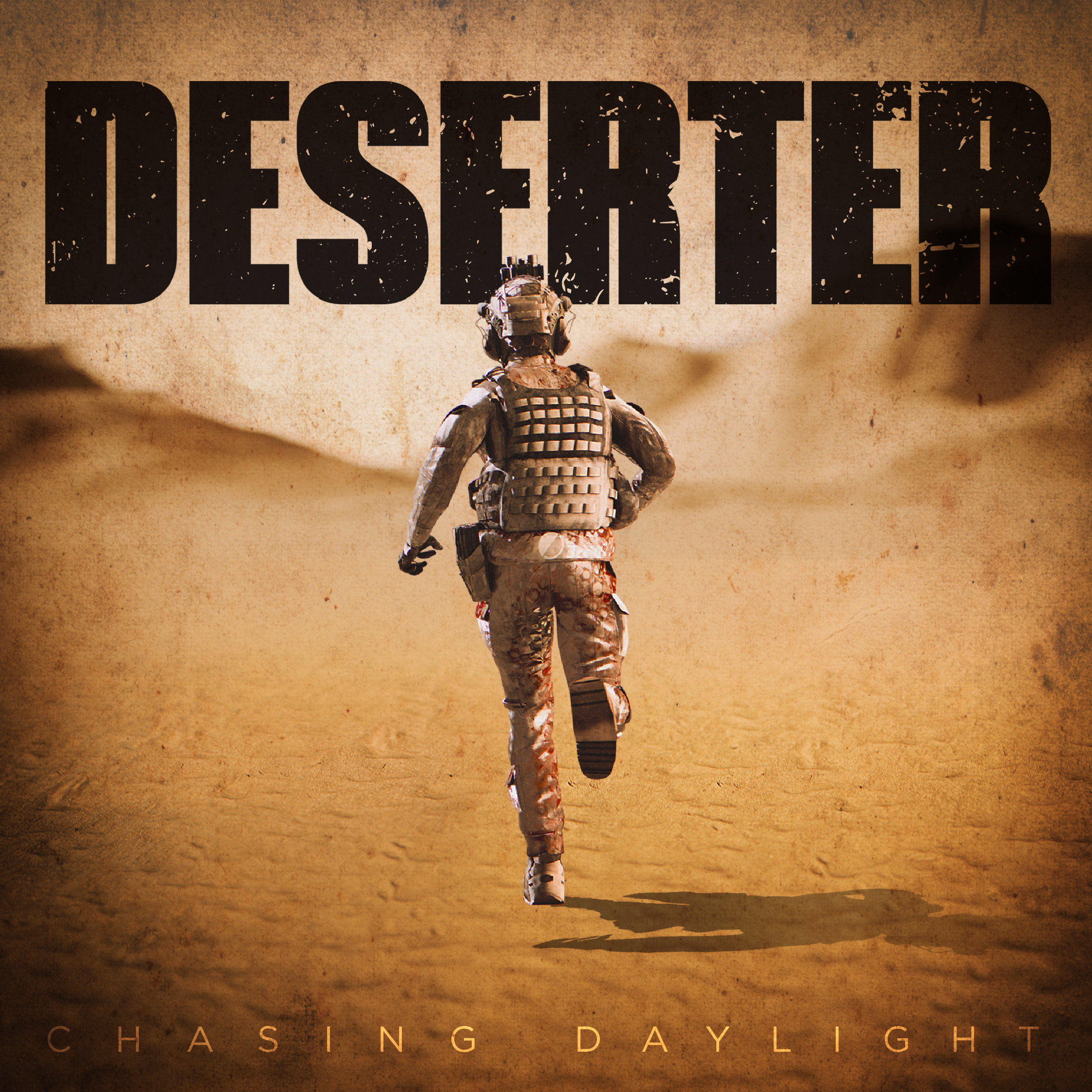 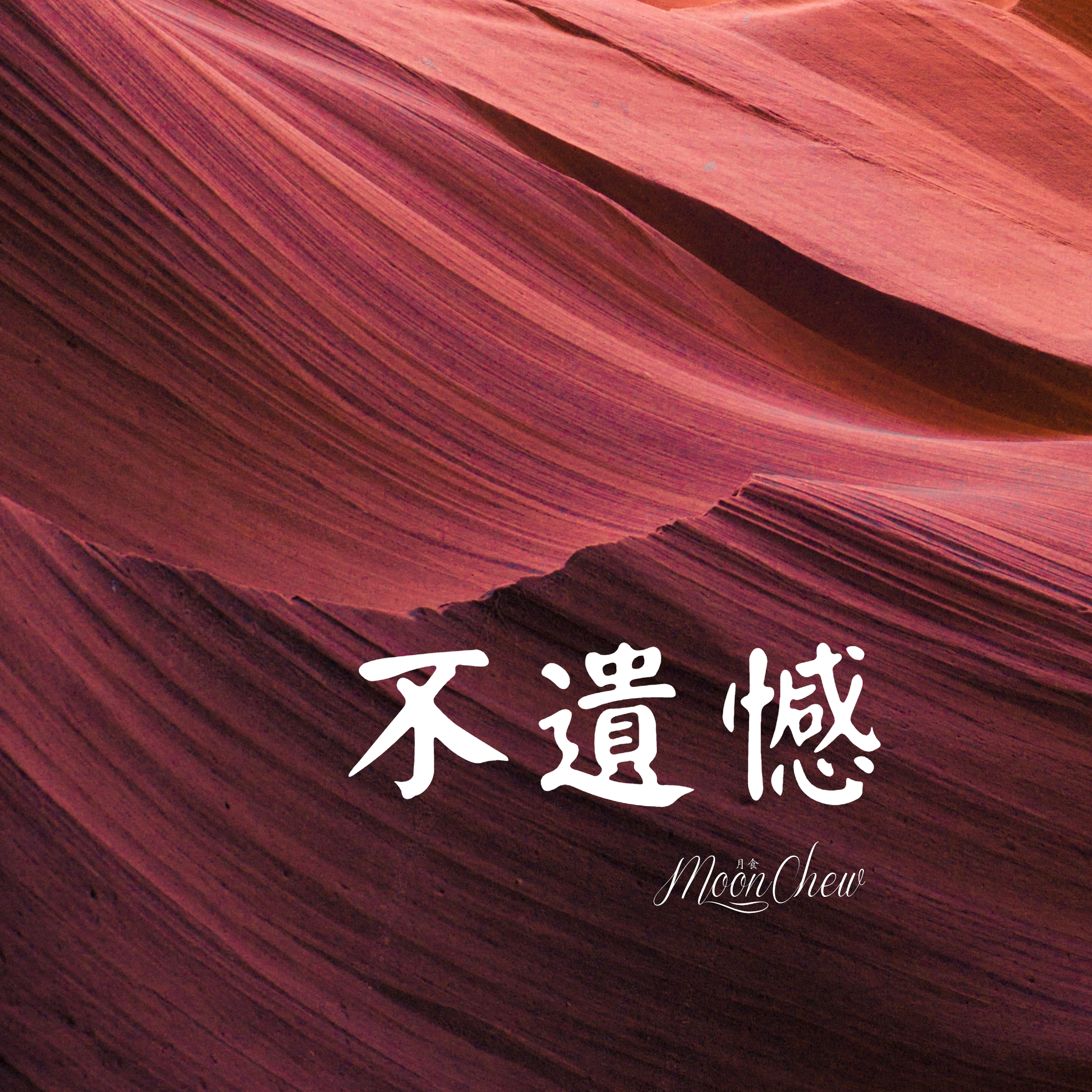 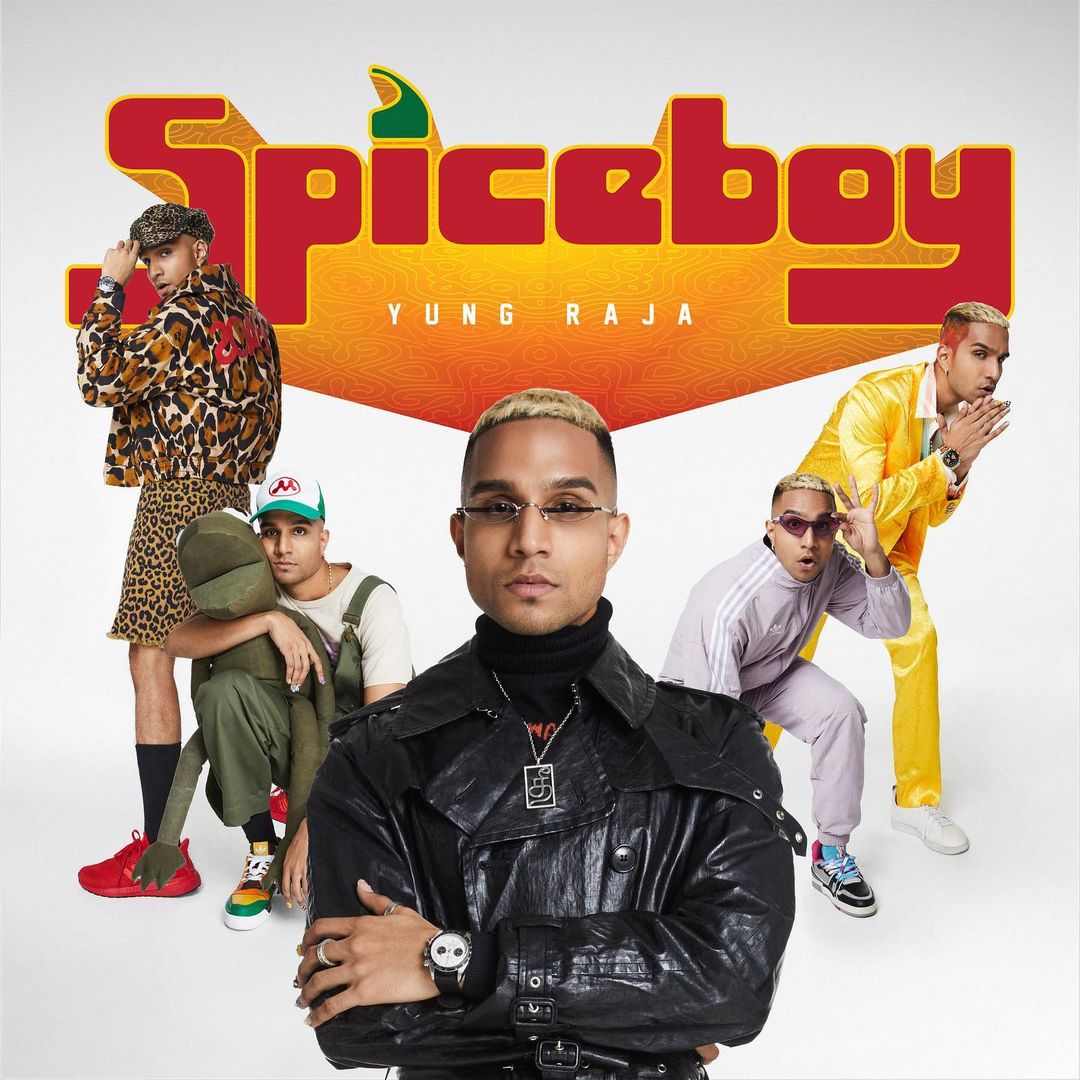