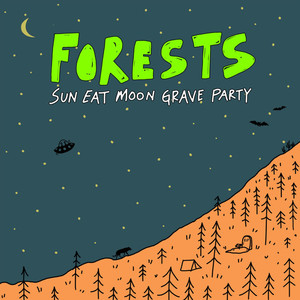 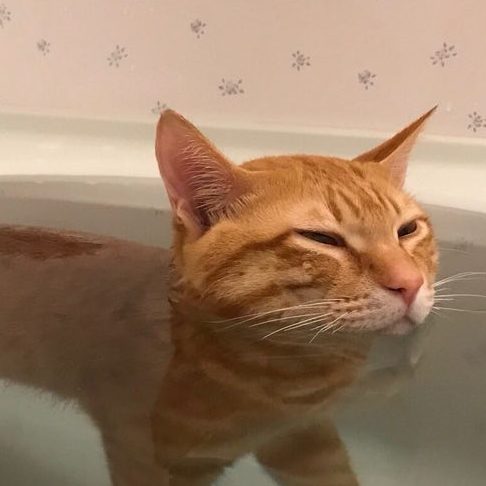 This album is fresh to death and will never quit. Some of the best hooks 2010s Singapore has to offer 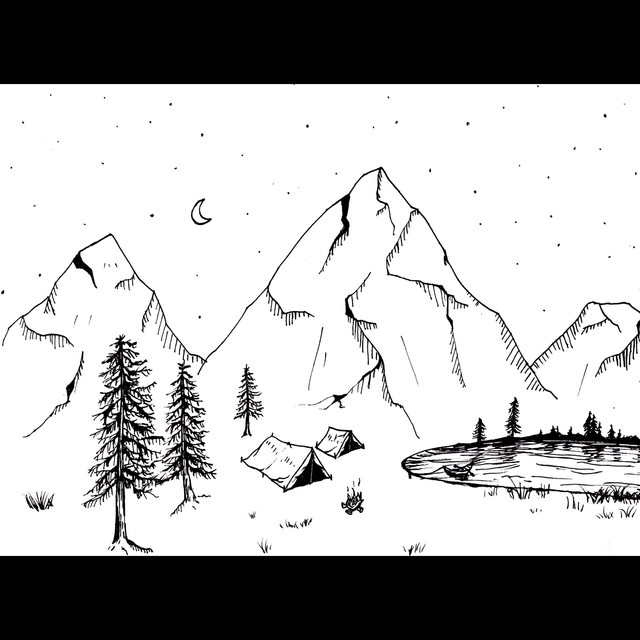 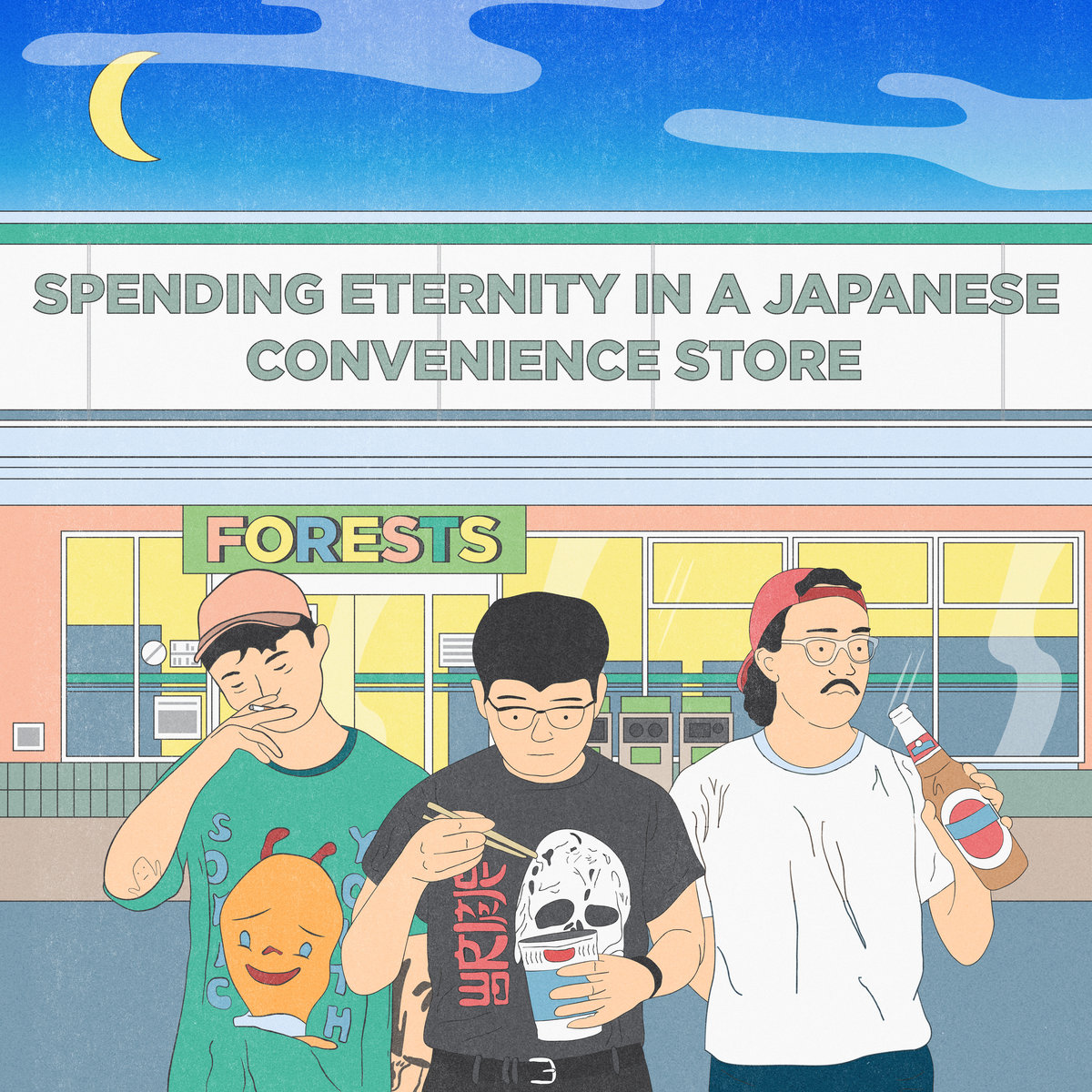 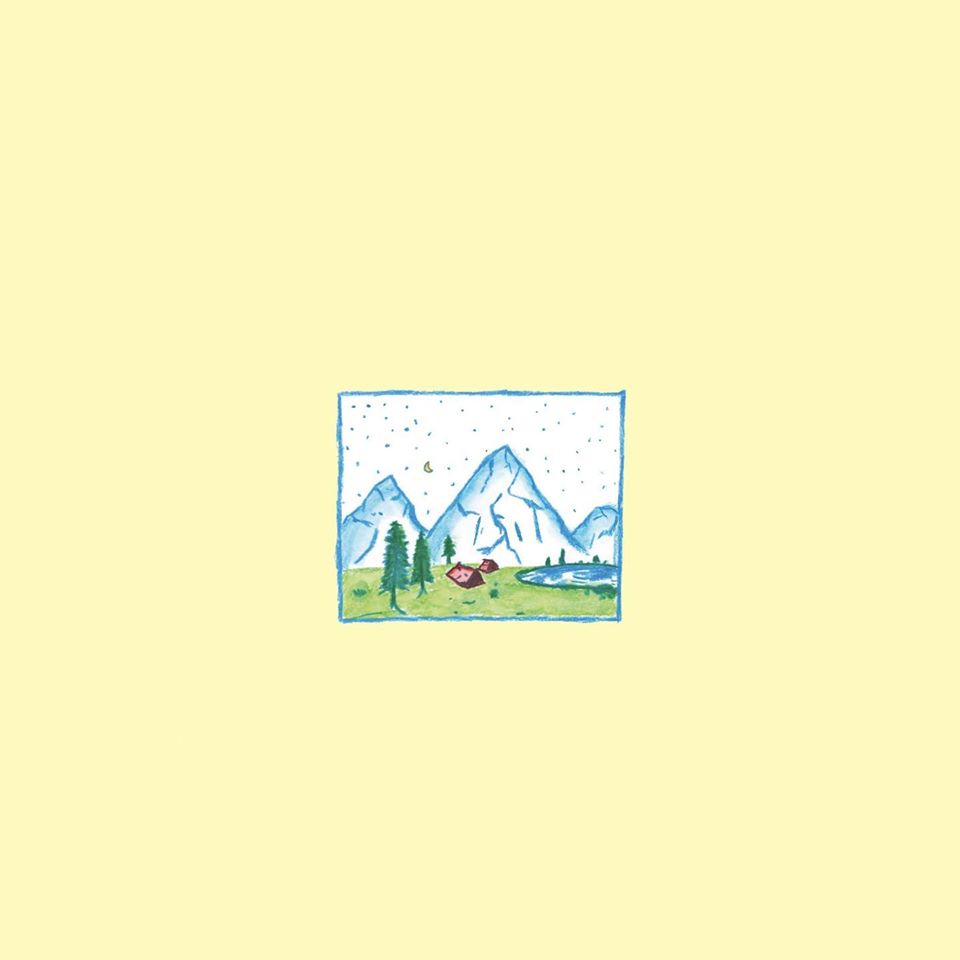 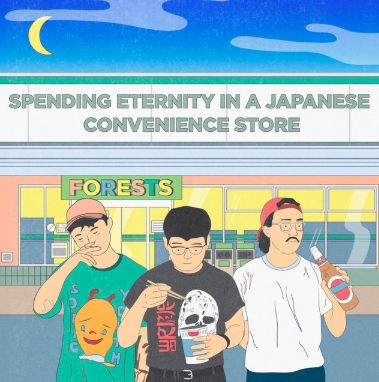 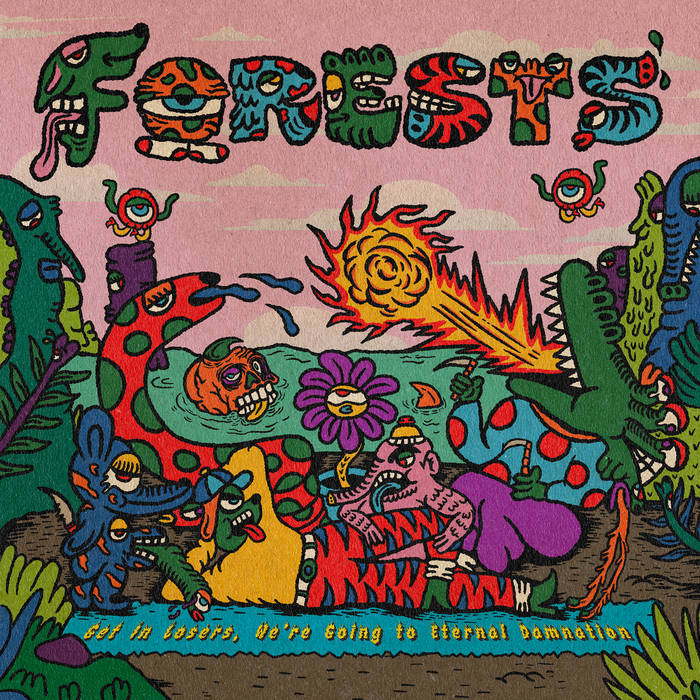 Get In Losers, We're Going to Eternal Damnation
Forests
PopRock