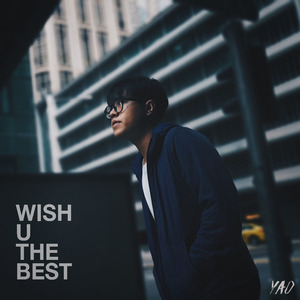 Wish U the best

Marcus Ng Zheng Yao, better known as YAO, is a Singaporean upcoming singer-songwriter. His music is heavily influenced by artists such as Justin Timberlake, Kanye West, Honne and many other various soul/ alternative pop artists. He was part of the Final 1 season 2, a nationwide singing competition and got himself to the Top 16. His debut single 'Wish U The Best' is a house/ pop inspired song which has has gotten almost 3,000 views on YouTube and 2,000 streams on spotify. The song has also been played on indie US radio station 'Plan-A radio' and has been getting praises. 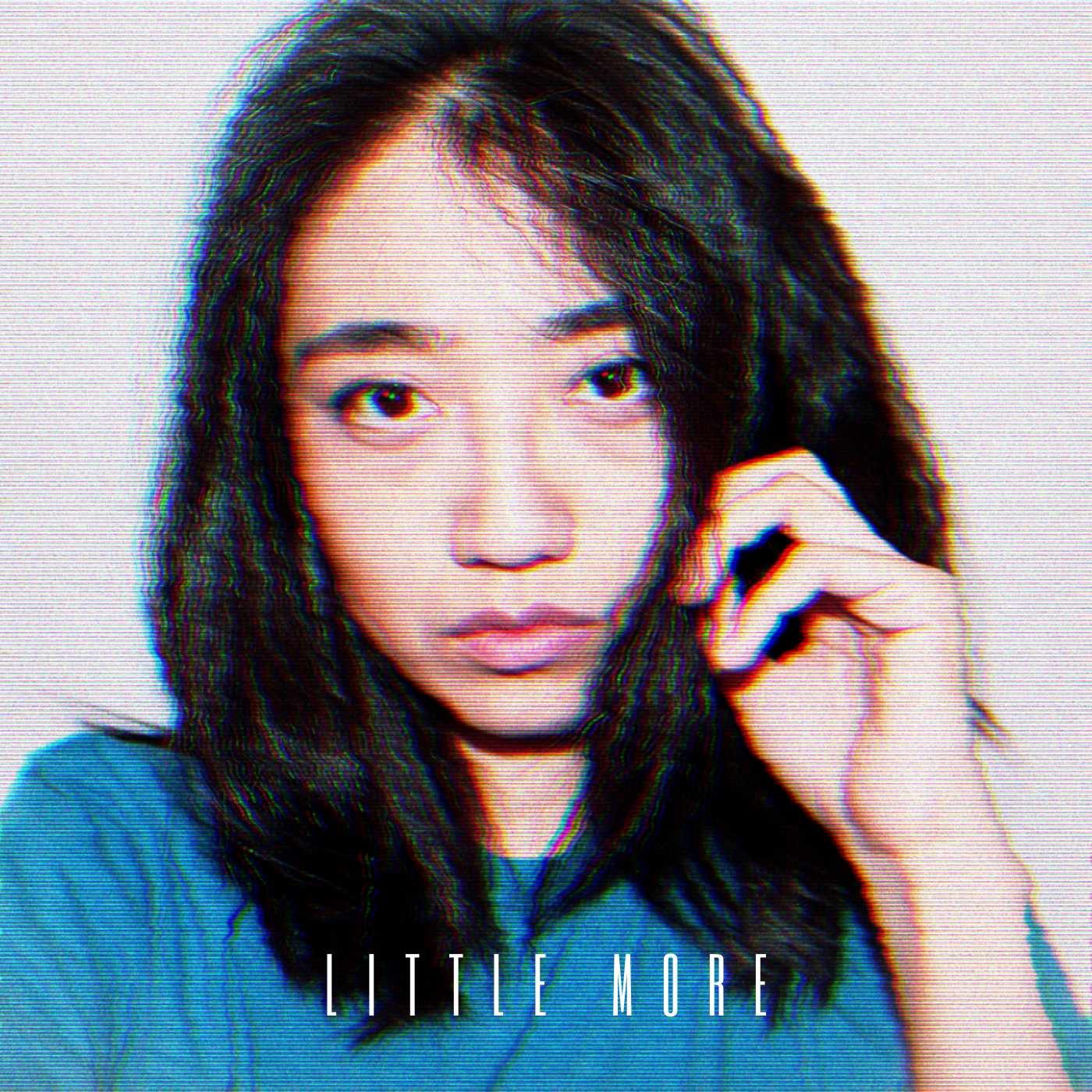 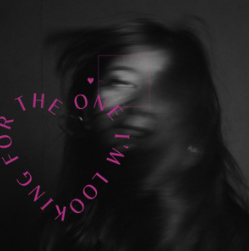 The One I'm Looking For
joli 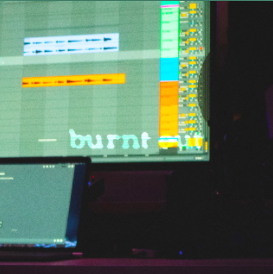