September has come and gone and now, it's time to turn our attention to the incredible gigs lined up for October. From Urban Ventures' last street party of the year to debuts and 10th anniversary celebrations, check out our recommended shows of the month below. 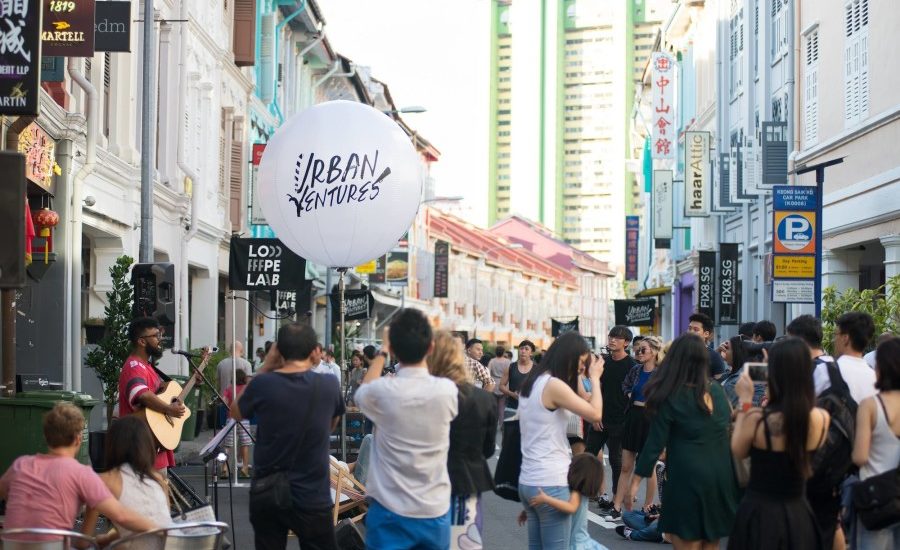 Singapore's favourite street party concept Urban Ventures returns this October for it's last party of the year and it's curating it's strongest party for the blow-out. Local favourites such as Subsonic Eye, Fauxe, Coming Up Roses and more are set to perform.

The Last Pop-Punk Show Ever

Dubbed "The Last Pop-Punk Show Ever", hosts Take-Off have gone on record on various social media platforms to announce that while it might not be goodbye, this definitely will be the band's last show for a long, long time. To bid farewell, Take-Off is enlisting the help of After Minutes, Flush, Vigil and many more in one of the most stacked line-ups of the year. If you've never seen Take-Off live, this may very well be your last chance to do so. We strongly encourage you show up.

For more information on The Last Pop-Punk Show Ever, click here. 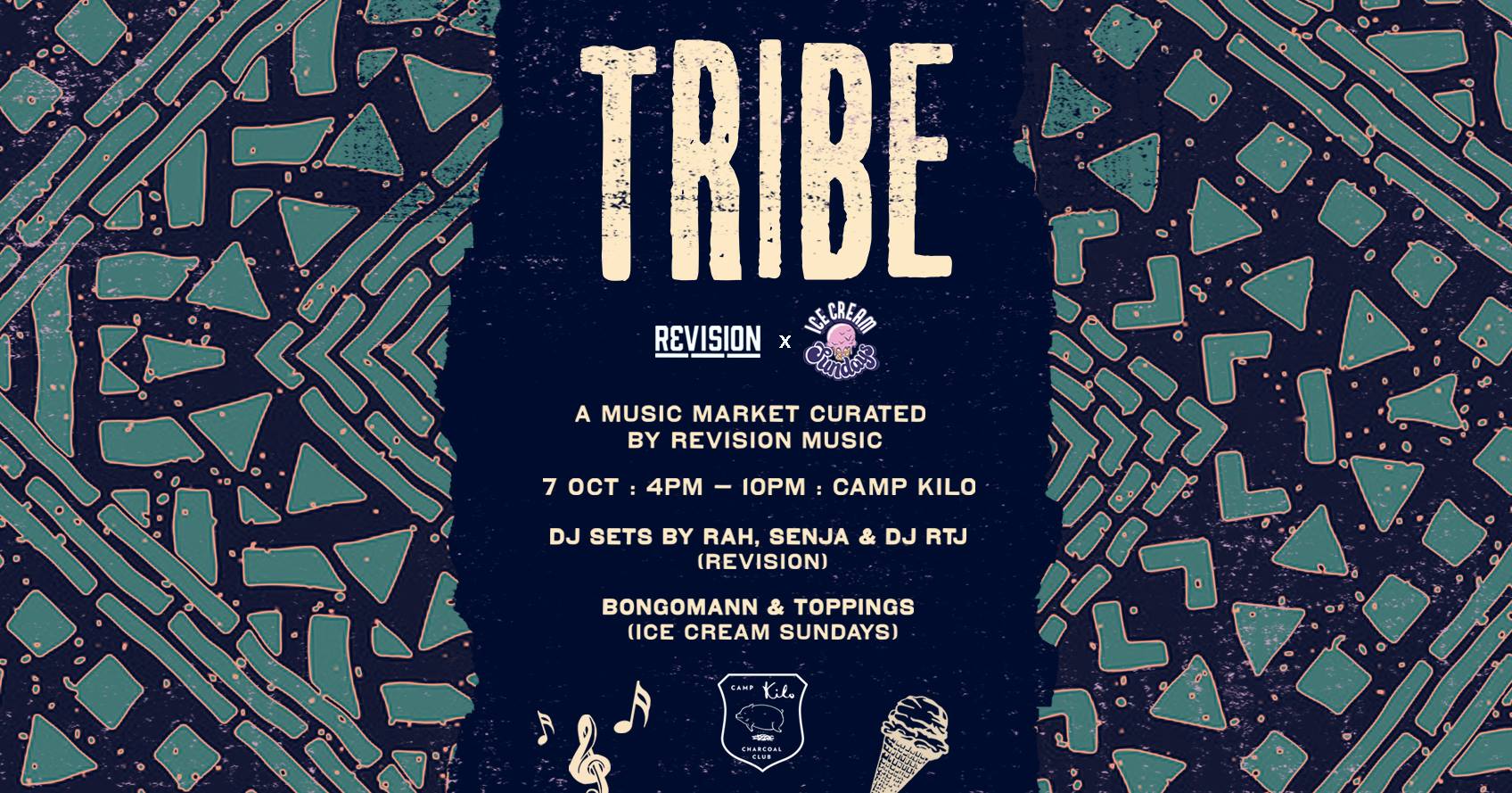 Musical performances and a specially curated music market, what more could you want? DJs RAH and Senja look to blend a wide array of sub-genres in music from jazz to funk, soul, hip-hop, reggae and more while music lovers and collectors engage in other activities such as vinyl trading and more. 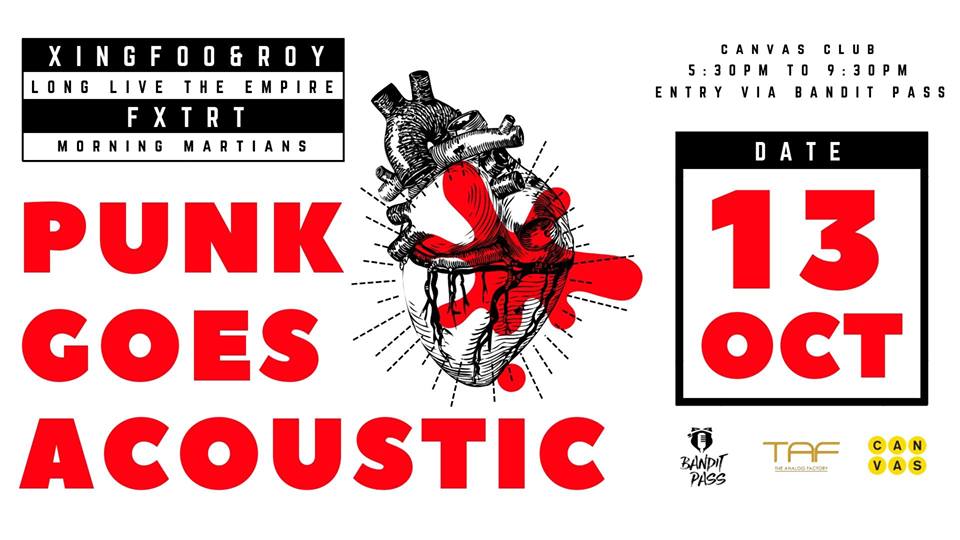 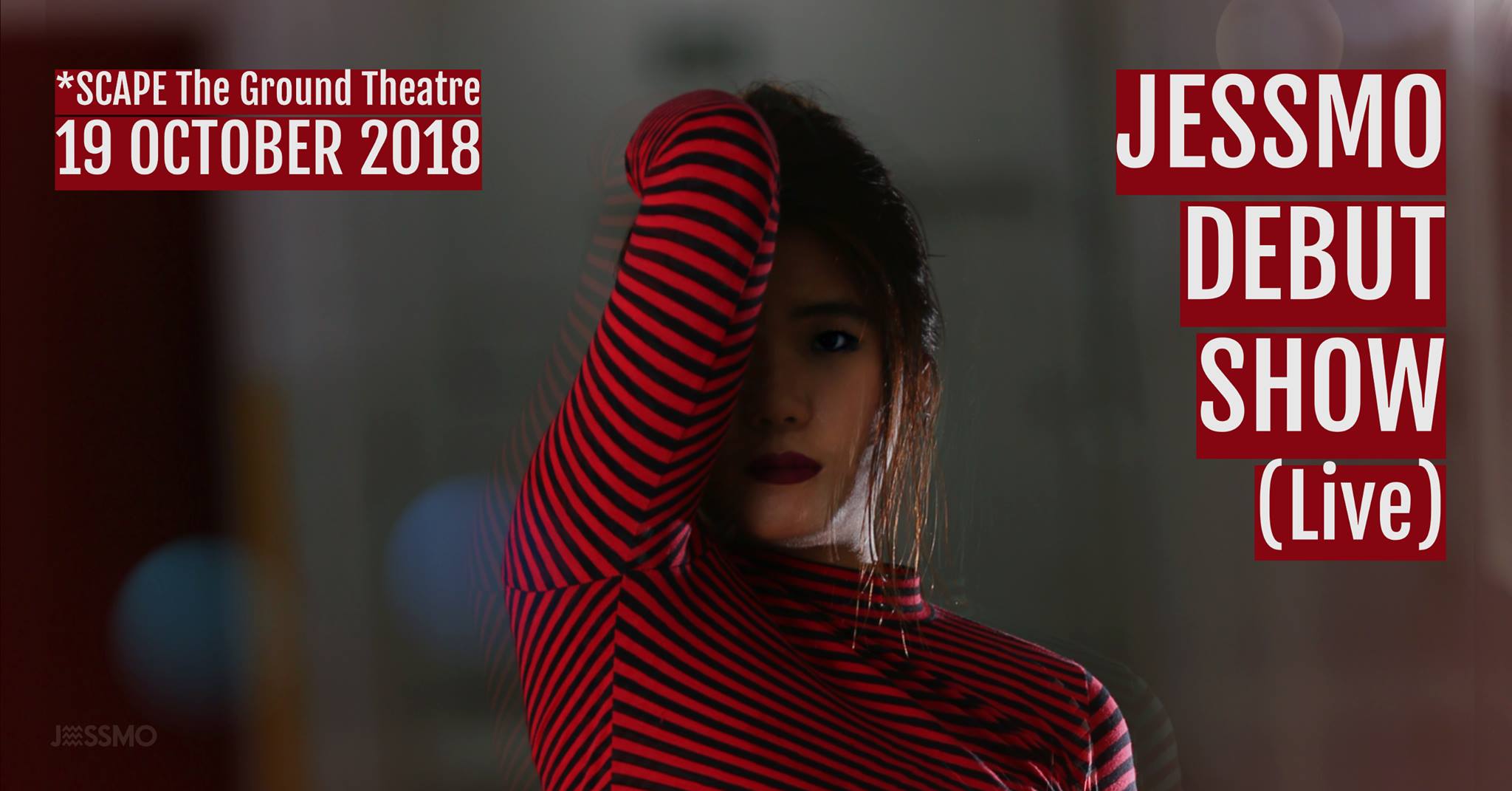 Where: *Scape, The Ground Theatre

Local dance and electro-pop singer and producer JESSMO is set to make her highly anticipated live debut this October. After releasing 'Love The Way You Dance', 'Come With Me' and 'Fyre', the young talent has poised herself for greatness and you'll want to be in attendance when she makes her live debut.

Amateur Takes Control's 'You, Me and the Things Unsaid' 10th Anniversary 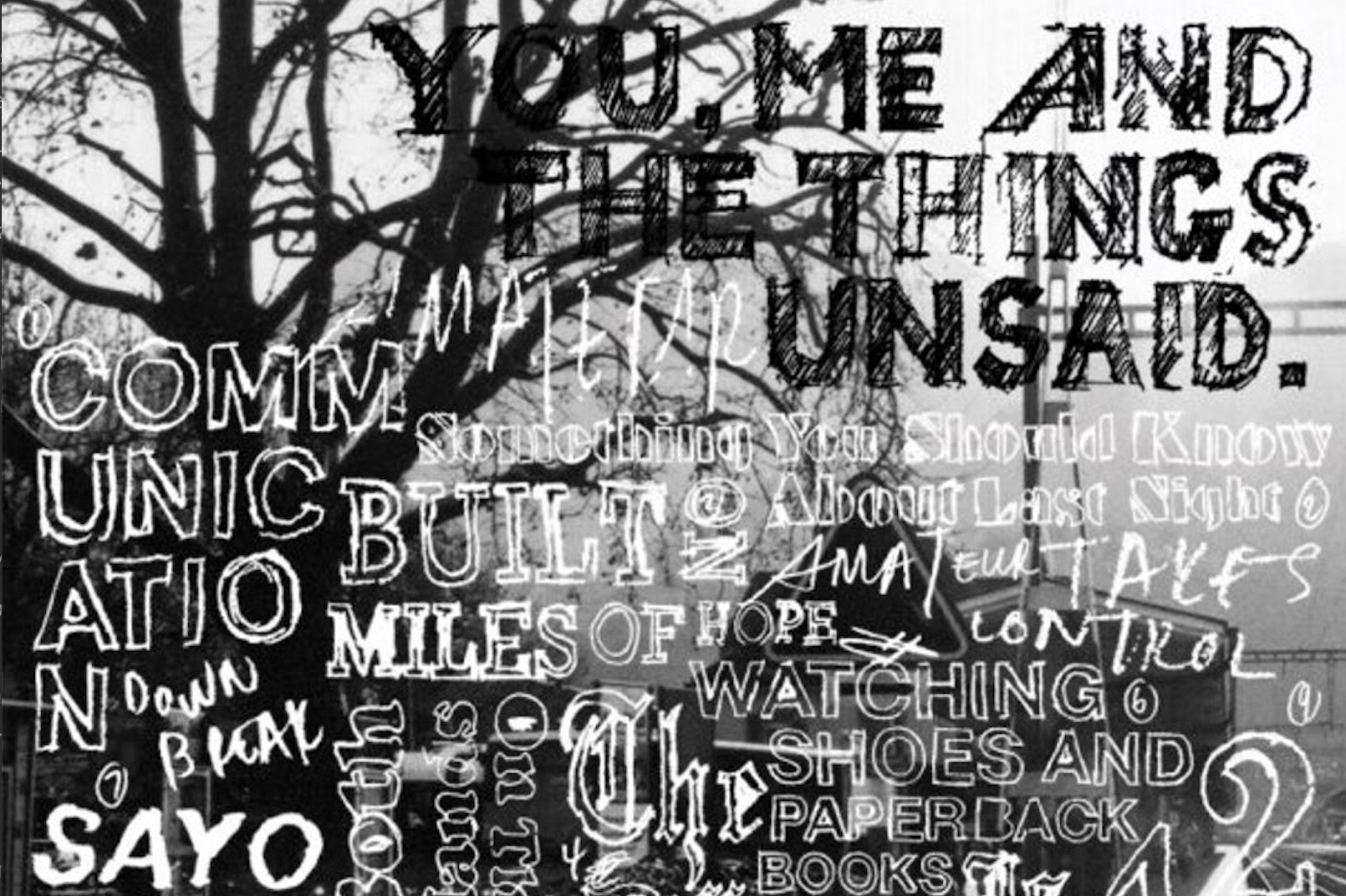 Amateur Takes Control's seminal debut album turns ten this year and while Singapore's post-rock scene might not have been around for all that long, the album has played an undeniably significant role in shaping the scene and making it what it is today. Celebrate the album's tenth anniversary with the band as they perform the record in its entirety this October. 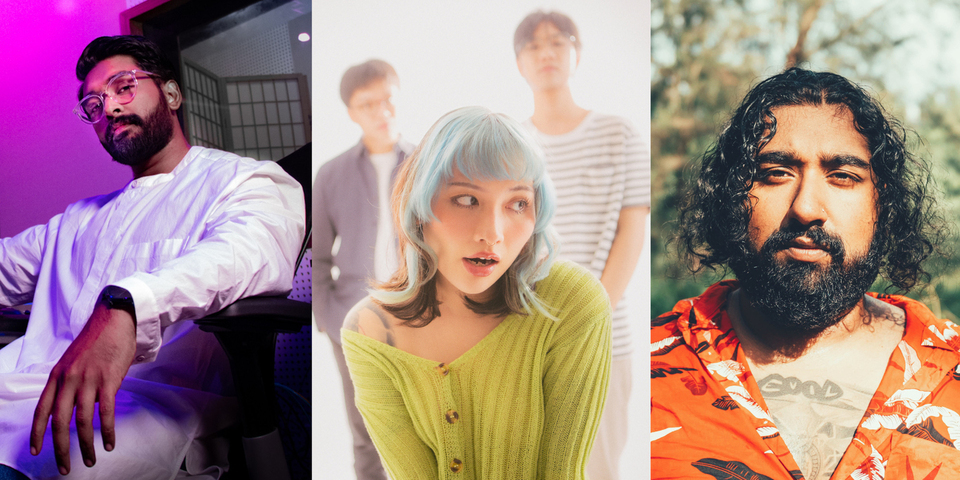 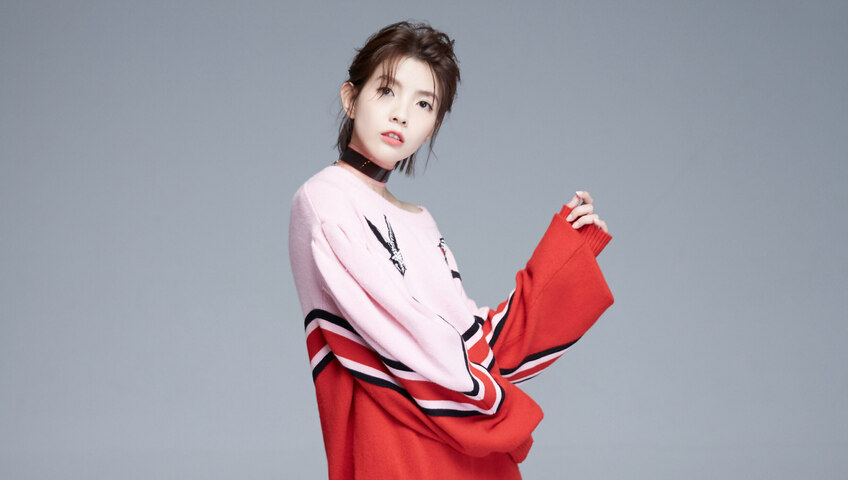