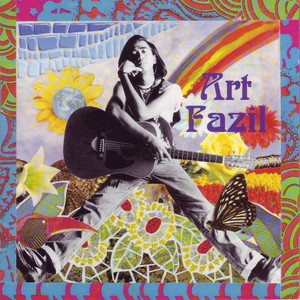 This album is a timeless classic. To this day, it remains Art Fazil's only English album, but it has nevertheless etched its place in Singapore music history for those of us that grew up in the 90s. Amazingly, I was there when Art came back years later to perform songs from this album to commemorate the 20th anniversary of the album's release at The Esplanade, and it brought most of us back down memory lane. If there was a classic Singaporean album, this would be one of them. 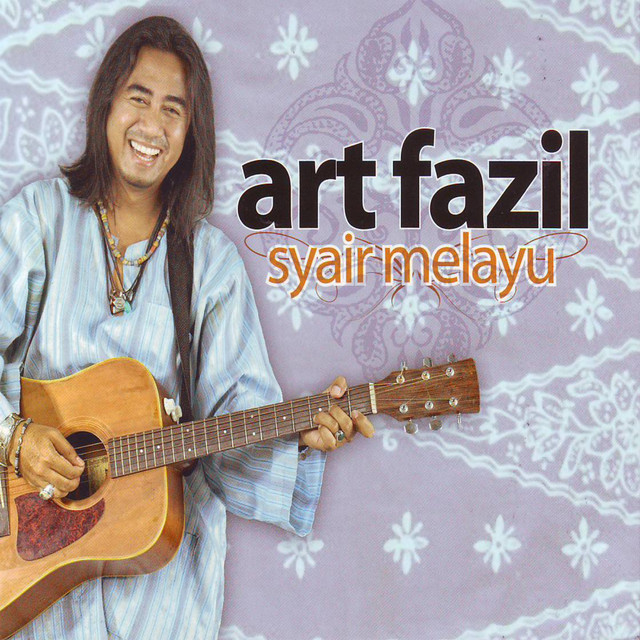 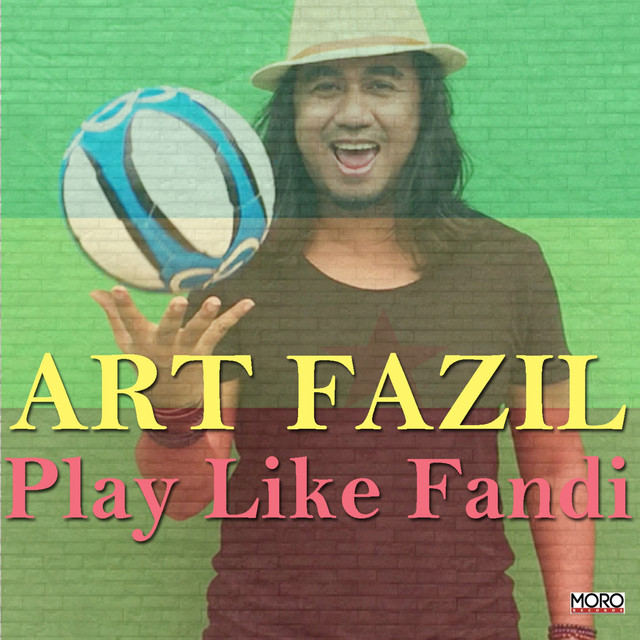 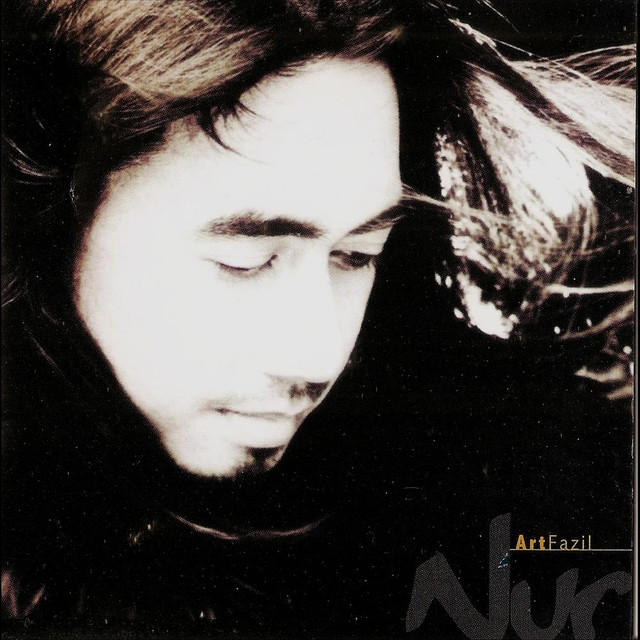 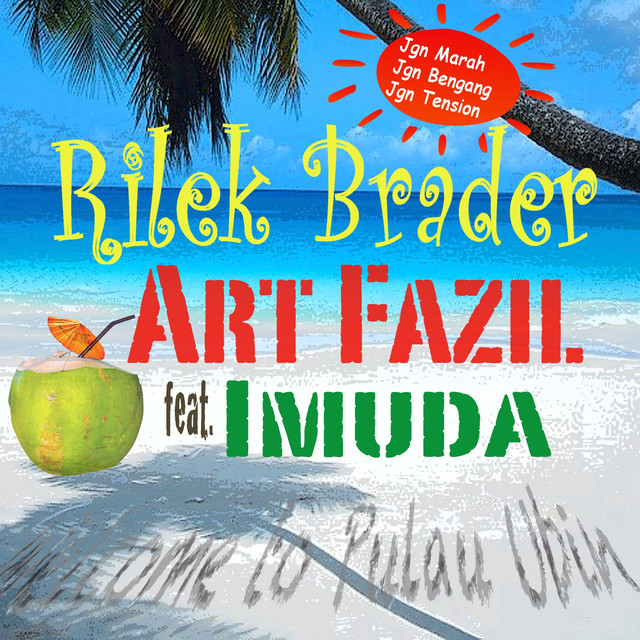 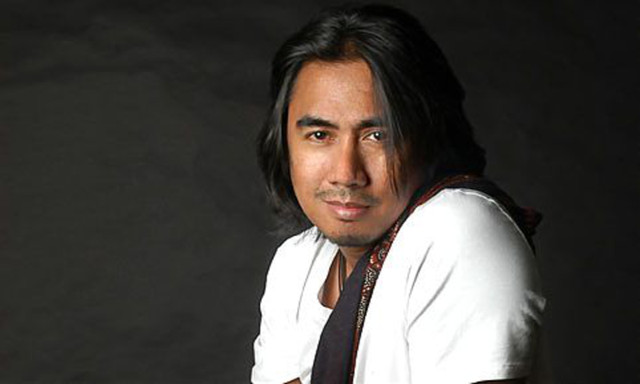 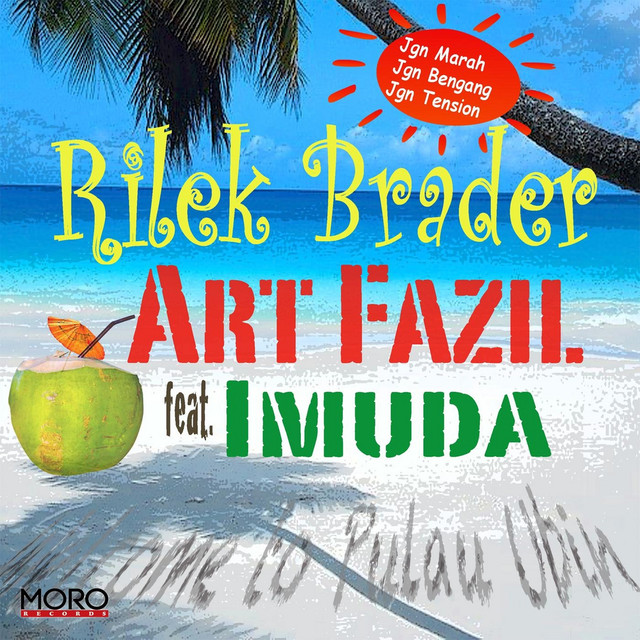 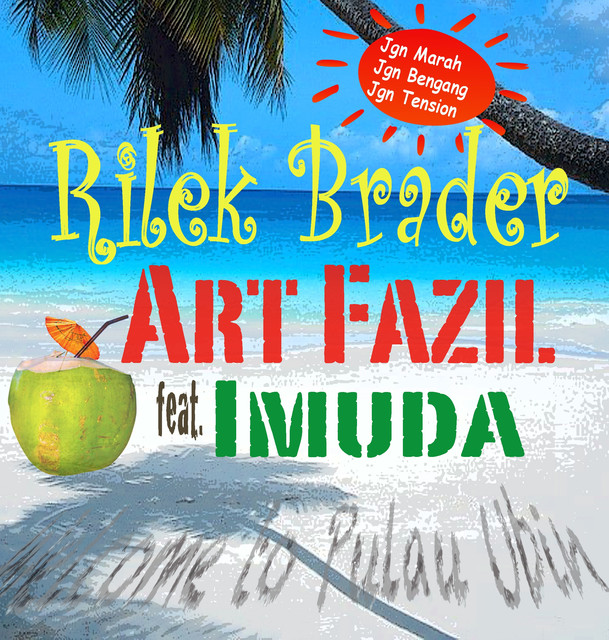 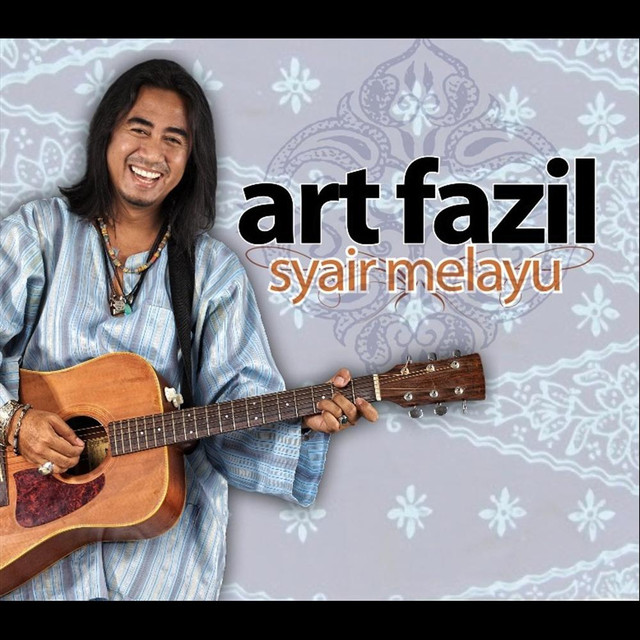 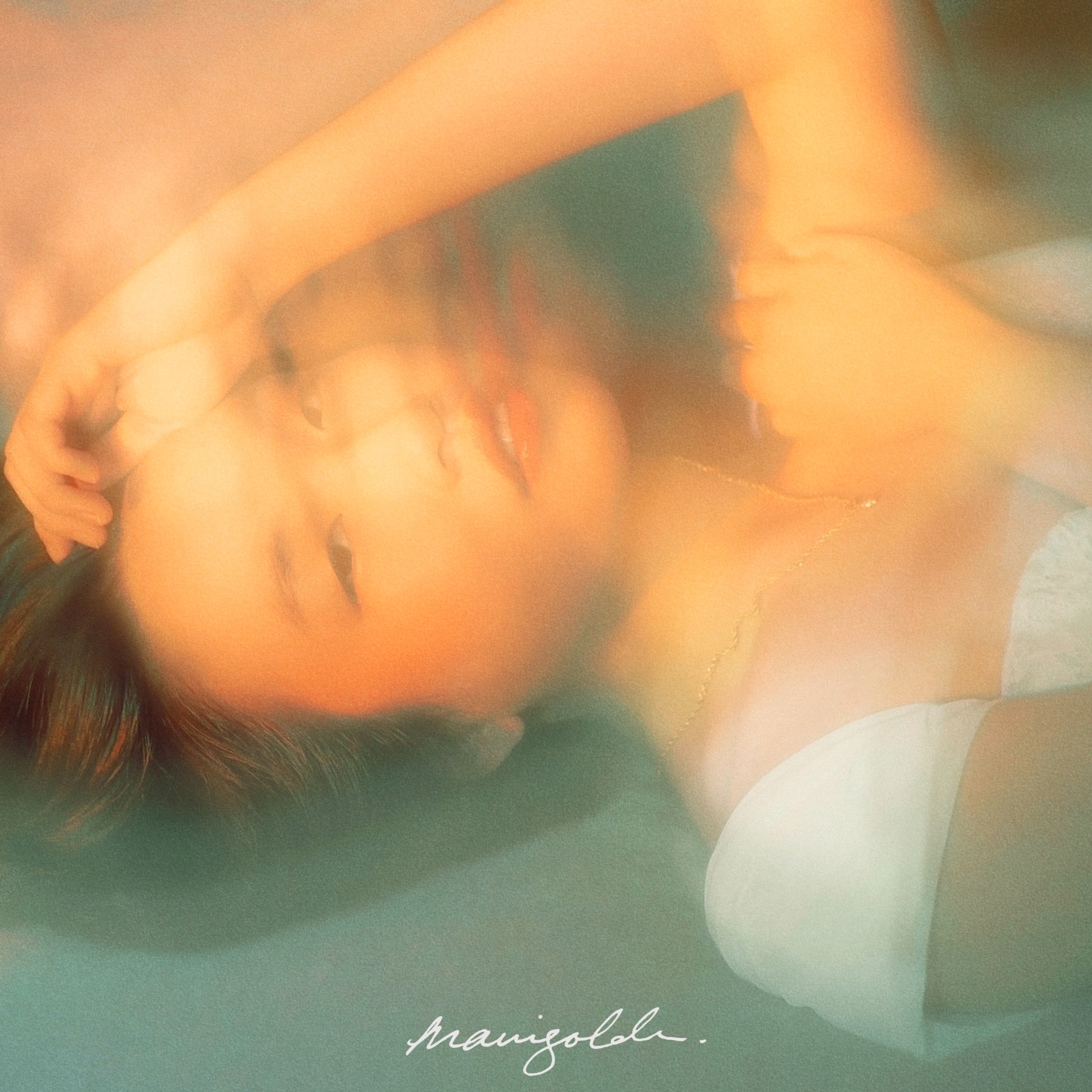 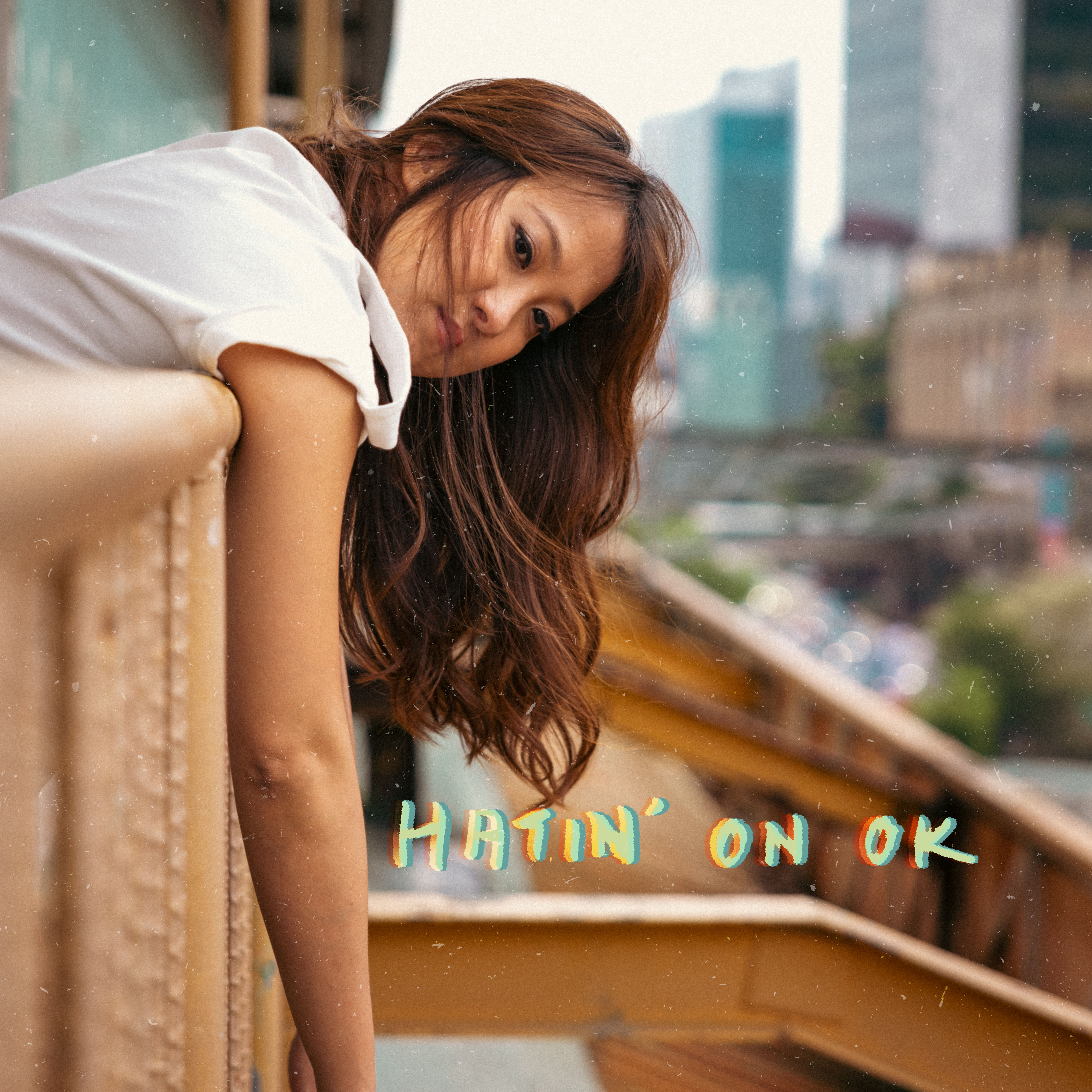 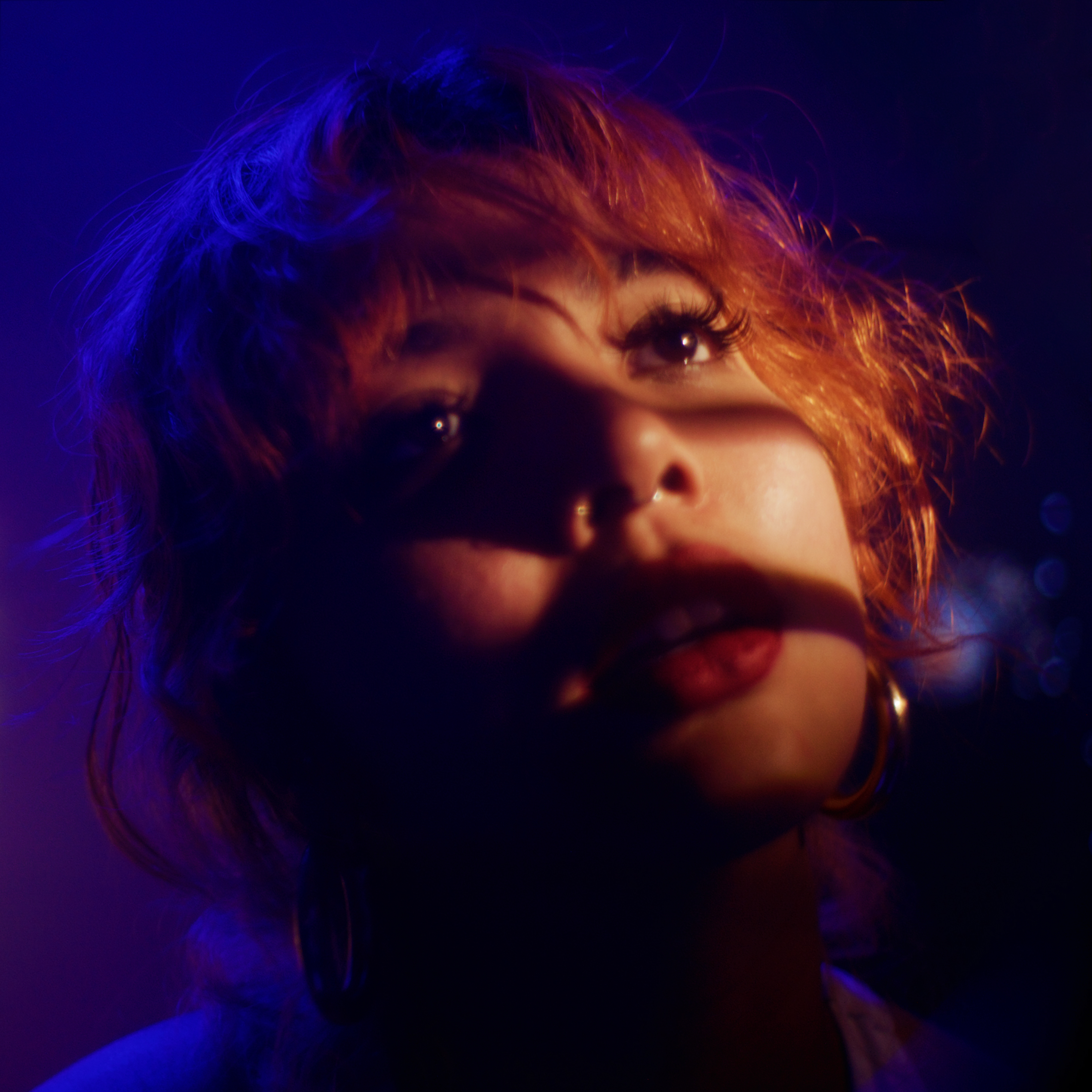