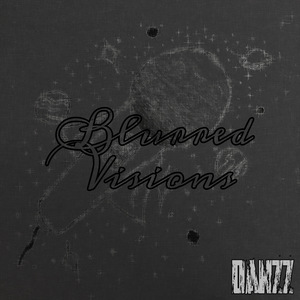 Singapore, SG, 05 June 2020 - Amid these turbulent times, Danzz is back with the release of her fifth single, Blurred Visions (Acoustic) on 5 June 2020. The single was produced and recorded by dMCreative from Singapore. Blurred Visions tells the story of someone who has hit rock bottom. Paralyzed. Unable to move and see clearly. With no way forward in sight. Someone who has lost in the game of love. Many of us have gone through extremely painful heartbreaks and Blurred Visions is a reflection of that experience. “Voices in my head, telling me to stop and look to the mirror, is this what I want,” she laments. This acoustic rendition to Blurred Visions by Danzz, recorded during a live studio session, is her way of thanking her fans for all their support in pushing her hit single, Moonlight onto the Top Hits Philippines Spotify Editorial Playlist and hitting over 1 million streams. She delivers this heartfelt melancholic story, mixing metaphorical lyricism with honest singing, while showing a different side to her. Stripped down. Vulnerable. No beats. No noise. Raw. Just Danzz. “Blurred Visions" is her first acoustic release. Danzz has a number of songs under production with a number of other producers as well as some collab songs with other artists, due for release later in 2020. We look forward to more from Danzz!

Such a beautiful song. Life must go on despite of the challenges that comes our way. 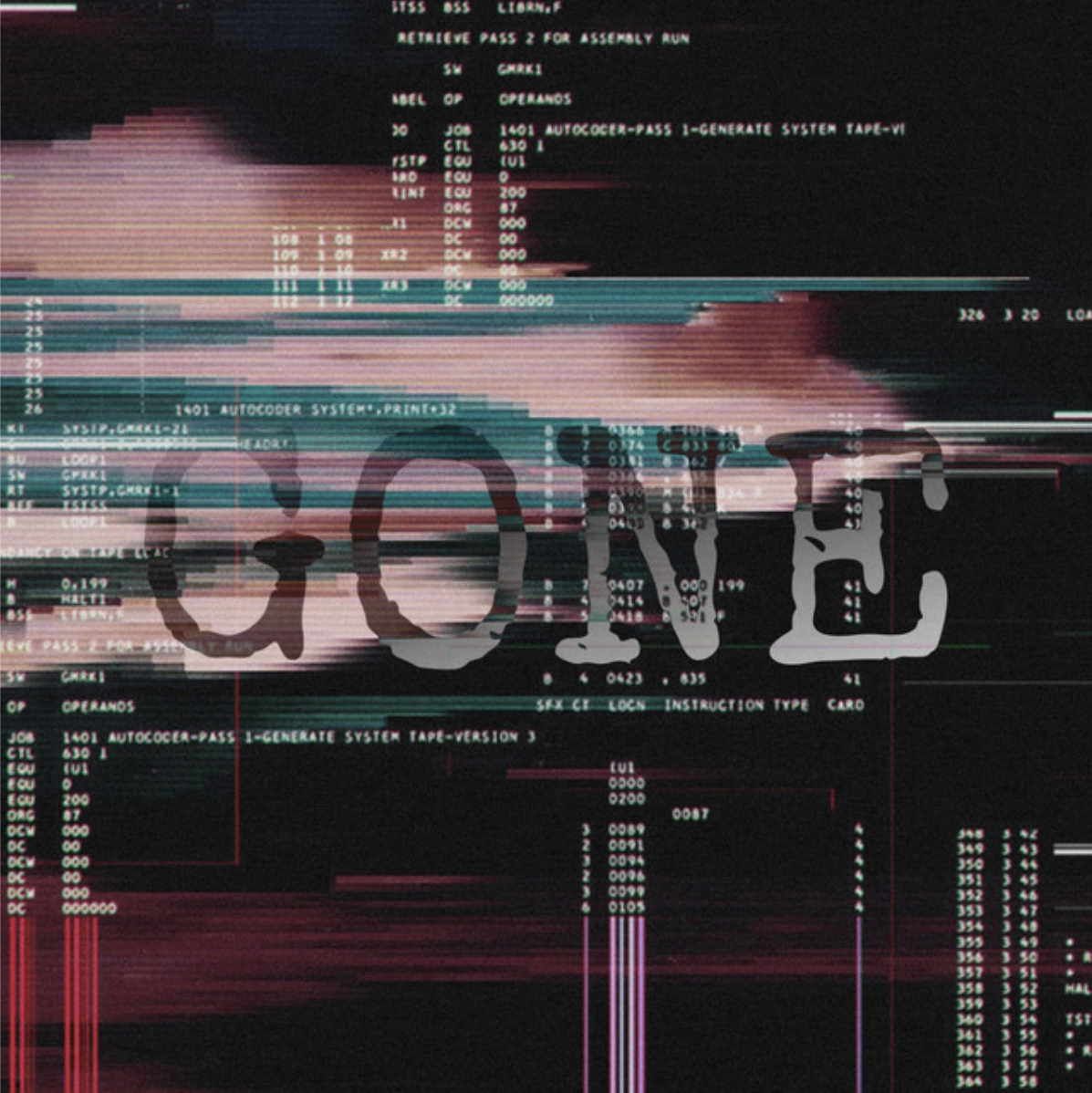 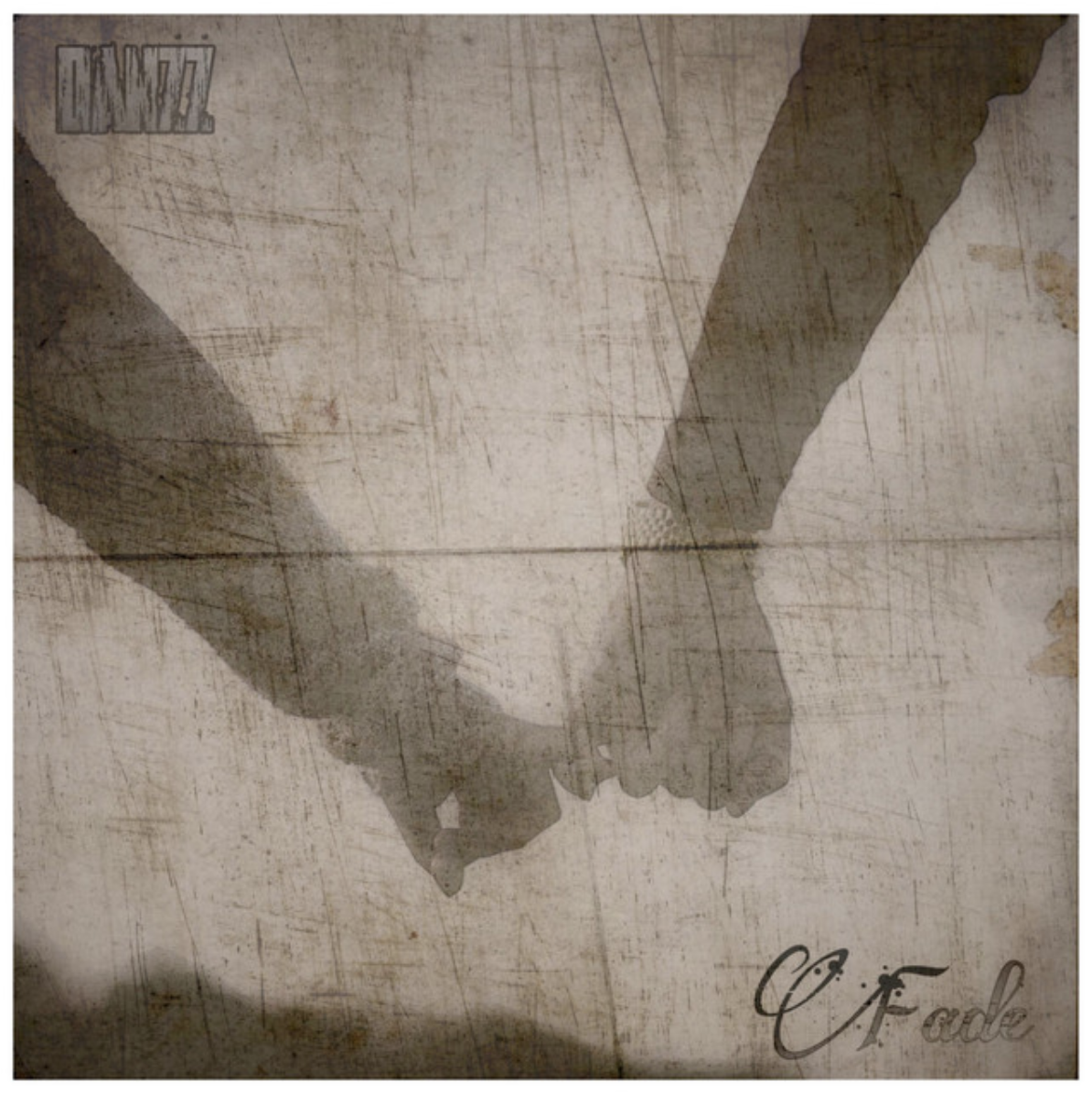 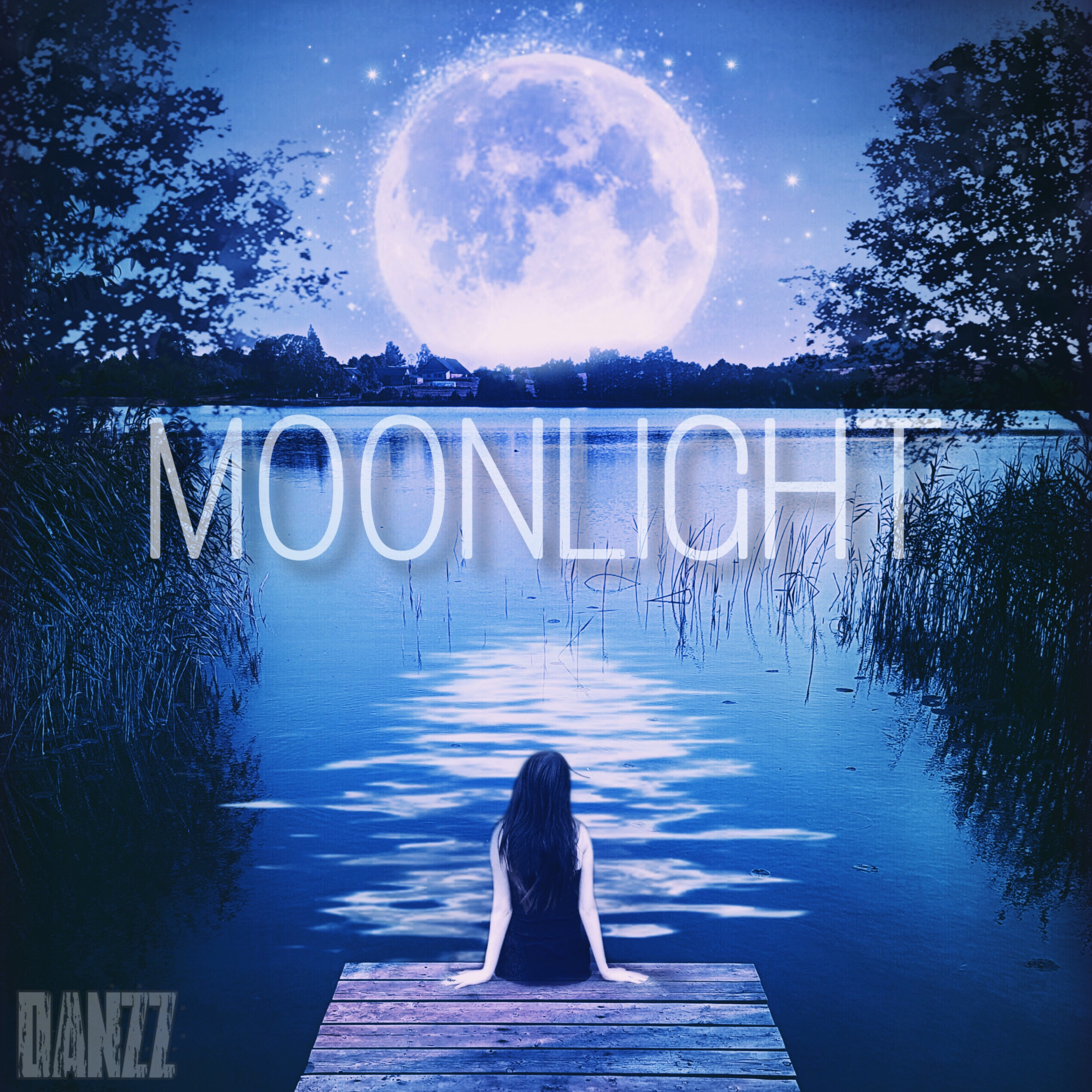 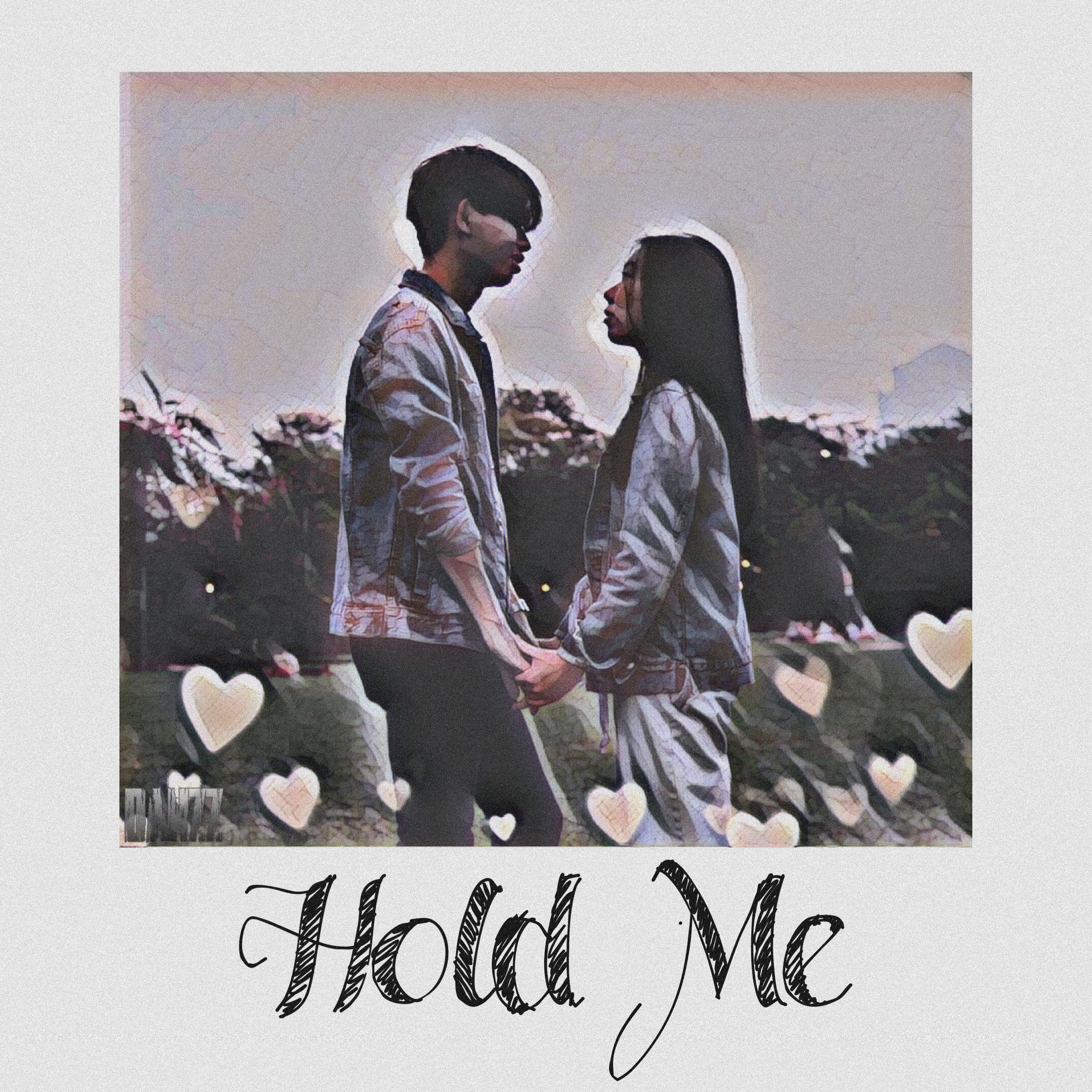