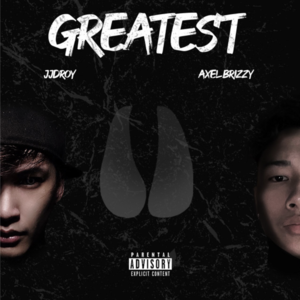 Picture this: An aspiring boxer training the day before a match that will make or break his career. Hood up, running in the pouring rain; it is the calm before the storm. 'Greatest' is a track that perfectly illustrates the attitude present in that analogy. The latest team effort by Singaporean Hip-Hop artists JJDROY and Axel Brizzy, 'Greatest' channels both their inner Jimmy Smiths in a powerful declaration of strength. The pair comes in with their guns ablaze – they've both been put through various challenges to get to where they are today, and even though they may not be where they have envisioned yet, they know that they are capable of reaching the summit and beyond. Influences from the likes of Eminem and NF are evident in JJ and Axel's flows as they employ multi-syllabic rhymes, enjambment and syncopation to highlight their rapping capabilities: They can rap and they know it. 'Greatest' also comes in good timing for both artists. For JJDROY, it is a reminder of his resilience after the release of his vulnerable single, 'Issues'. For Axel Brizzy, it acts as a reminder to everyone, fans or not, that he still has a lot of fight left in him – even after releasing singles that are more emotional such as 'Leap of Faith', or those that are of a poppier nature such as 'Wanna Know'. Production-wise, 'Greatest' employs a set of minor chords that are pretty common, but it manages to switch it up with a few unexpected tweaks with some additional chords outside of the popular progression – which adds an element of unpredictability to the track. The vocal mix, however, can be further improved as in some areas, the vocals do not seem to stand out enough from the instrumental. For example, Axel's voice in this track has a huskier tone compared to JJ's – so when the bass hits, certain parts of Axel's verse do not sound as clear. The overall vocals for both JJ and Axel's parts can be a little brighter so that they stand out from the music in the background. 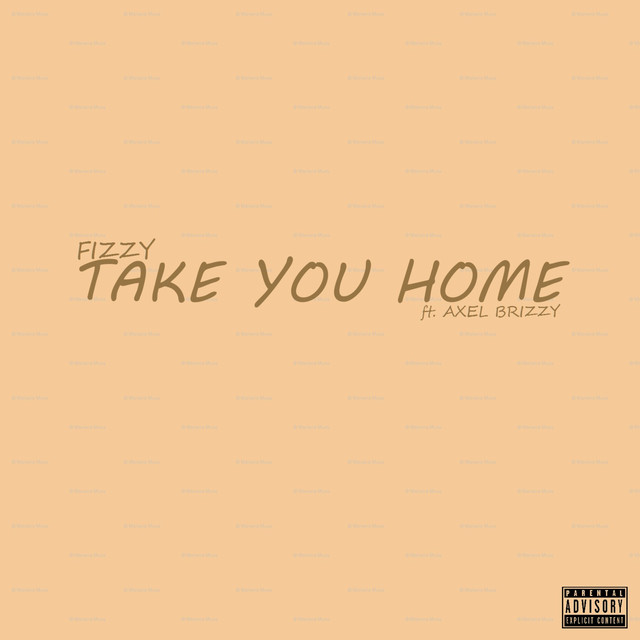 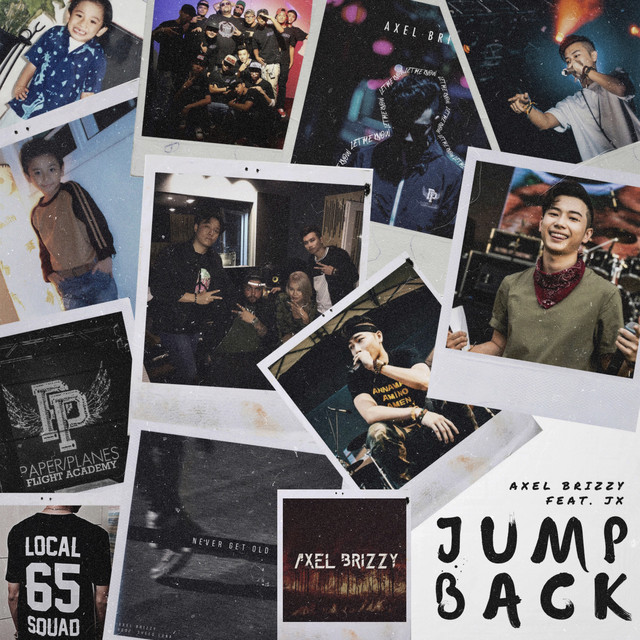 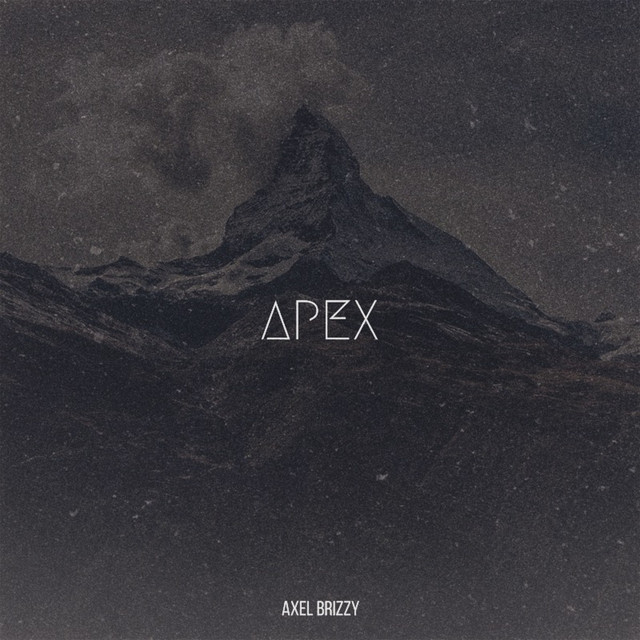 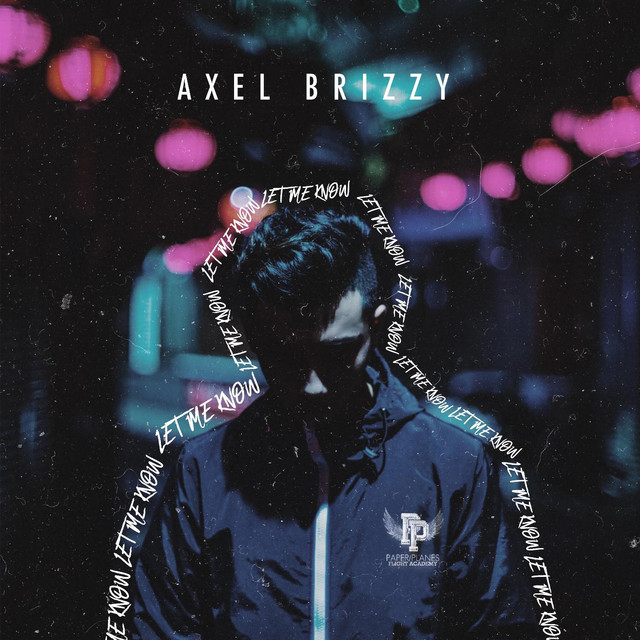 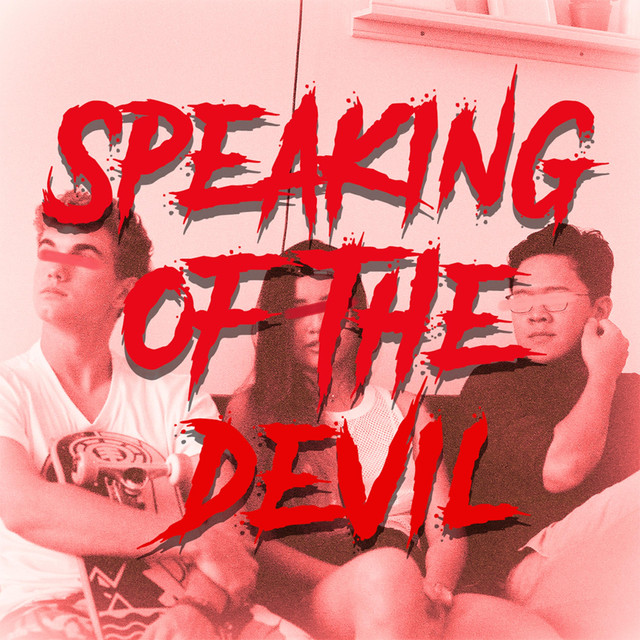 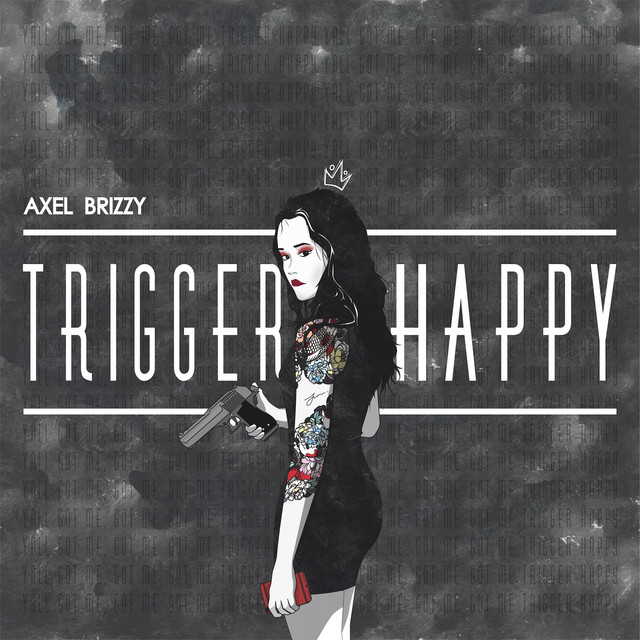 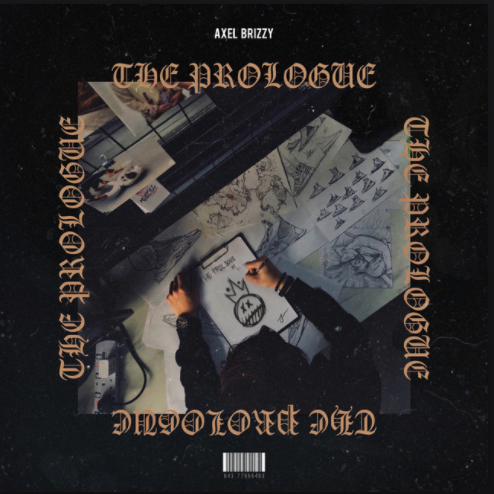 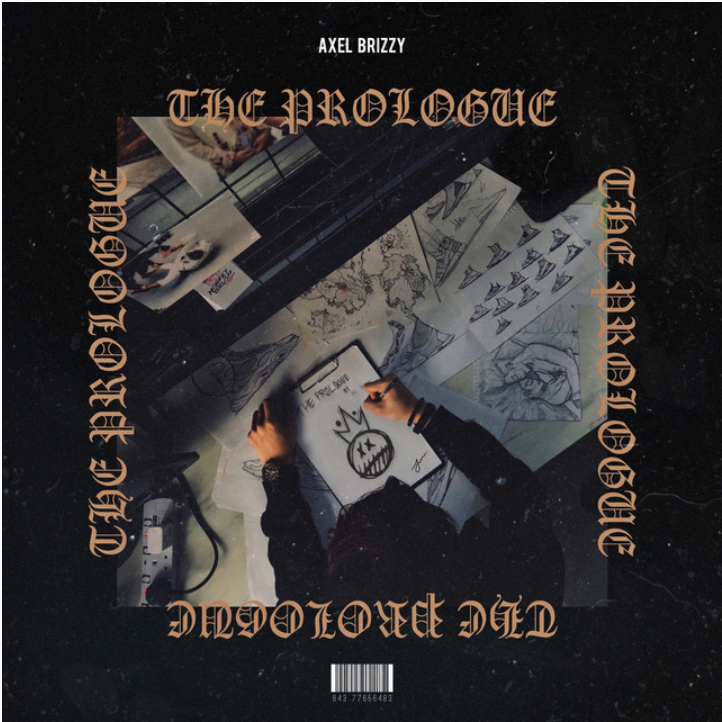