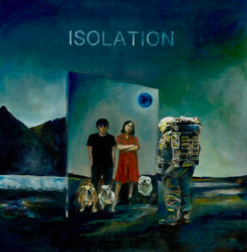 Jonny Ong returns with his out-of-this-world sound to bring the first full length since his debut. Boasting tracks such as the exquisite ‘Fools’, as well as sumptuous collaborations with fellow Singaporean singer-songwriter, Inch - ‘Taking Silence’ and ‘Wishful Thinking’ - this album promises to be a delight for the senses. A lavishly produced record detailing the multifaceted ways in which a breakup can change your life, Isolation is out on the 16th April 2021. Like all of the best music, Jonny Ong's forthcoming album 'Isolation' started with heartbreak. In 2018, a long-term relationship was disintegrating, prompting him to retreat to his home studio to attempt to make sense of the emotional shrapnel. “When I wrote the album, I isolated myself from the rest of the world,” explains the psych-rock musician. “I was going through a break-up and music has always been my escape. In the past, I've tended to avoid writing lyrics that are personal, but with this, I really went deep into the heart. It's quite dark in places, but there's a lot of hope.” Latest release, ‘The Ballad of J and J’, is a clear reference to Ong’s love of the Beatles, painstakingly and carefully setting out the story blocks in an autobiographical flowchart of a relationship which went bad. Written in seclusion, there is always an air of mystery to Ong’s work in this album, something secretive that it seems we are privy to in his private rooms as - it feels - we watch him paint pictures for us in song form. ‘Chloe’ is the track about the betrayal of a friend which left Jonny feeling paranoid and double-crossed, something which Ong explores in a James Bond-esque melody and lyrical imagery of a snake’s treachery. It uses majestic, swelling strings, before it throws a dance synth breakdown curveball in but one of many musically adventurous turns in the album. The album's arresting, distinctive artwork underlines the theme: haunted by the past and grieving a future that could have been, while still determined to forge on and make something creative – even playful – out of it. “It's an astronaut looking into a mirror – and the mirror is a reflection of what his perfect life could have been,” he says of the surreal, eye-catching visuals. “You see me and my ex-girlfriend and our dog. And that was the life I was trying to get back to in this whole isolation period. I think that describes the album quite well.” Working in tandem with his producer-collaborator Callum Rose, Ong has crafted distinctive, timeless pop songs, where massed strings that sweep you up in their beauty are artfully blended with modern production touches and unexpected stylistic swerves. Underpinning the album’s sound the whole way through is Ong’s love of 60s rock ‘n’ roll; his beloved Beatles can be heard in every chord progression, every lyrical turn. “I wanted it to feel cinematic,” Ong points out. “That's why I went for a lot of strings and horns.” As such, he worked with virtuoso Cuban-born trumpet and flugelhorn player Yelfris Valdés - known for releasing his own acclaimed retro-futurist albums and collaborating with the likes of Moses Boyd and Madonna – to help put together the intricate string arrangements. “It's that mix of the cinematic, with modern touches influenced from trip hop bands like Zero 7 and Morcheeba. There's also my love of jazz and '60s psychedelia in there,” adds Ong. With its cinematic sumptuousness, fusion of the classic and contemporary, and songs that unfurl gracefully, Isolation is an album destined to make people feel less alone. “On my previous albums, I've focussed on the handpan – this time, I wanted it to be all about the songs,” he says. “And to realise that if you have something negative in your life, try and do something positive to get over it. No matter what happens, there's always light at the end of the tunnel.”

I first heard Jonny's music at a gig in London. I thoroughly enjoyed the show and his music reminded me of the psychedelic sounds of my youth. I was surprised by the young artist, and each song I've heard he weaves together so many influences and sounds yet each song is different. I love this song. The intro is so sweet and mysterious then the bass drops, Jonny's voice kicks in and it's a tour de force. The richness of sound is like a feast, full and satisfying. As I listen I'm transported to a wintry beach with stormy skies full of drama. I always look forward to hearing new music from Jonny.

This album is more soft rock as compared to Jonny's previous albums. Writing about love in isolation is relatable to most of us in Corona times. Good lyrics couple with soothing tunes is something we could all use for winding down. Reading about his love for the Beatles, it is great to know that good music from one generation flows its way into a well thought out and soothing album years later. Congrats mate! 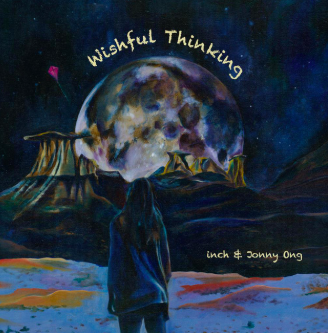 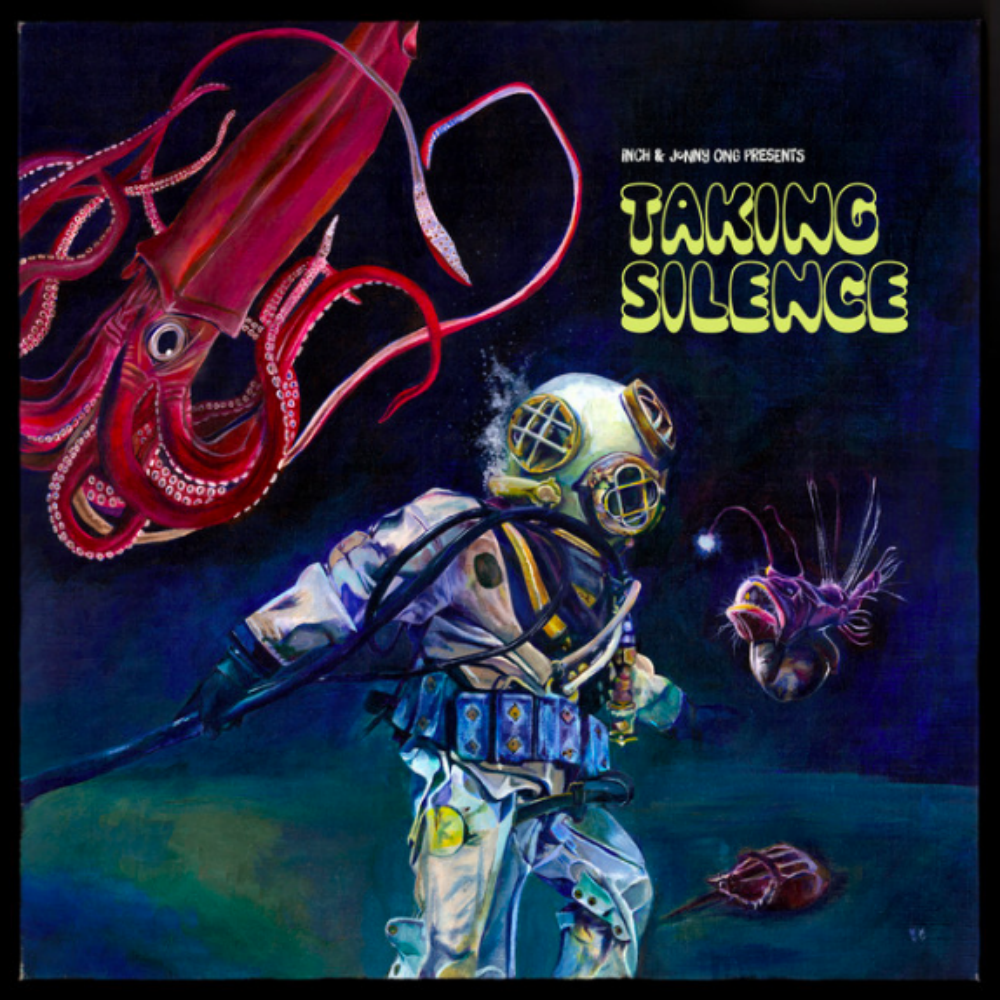 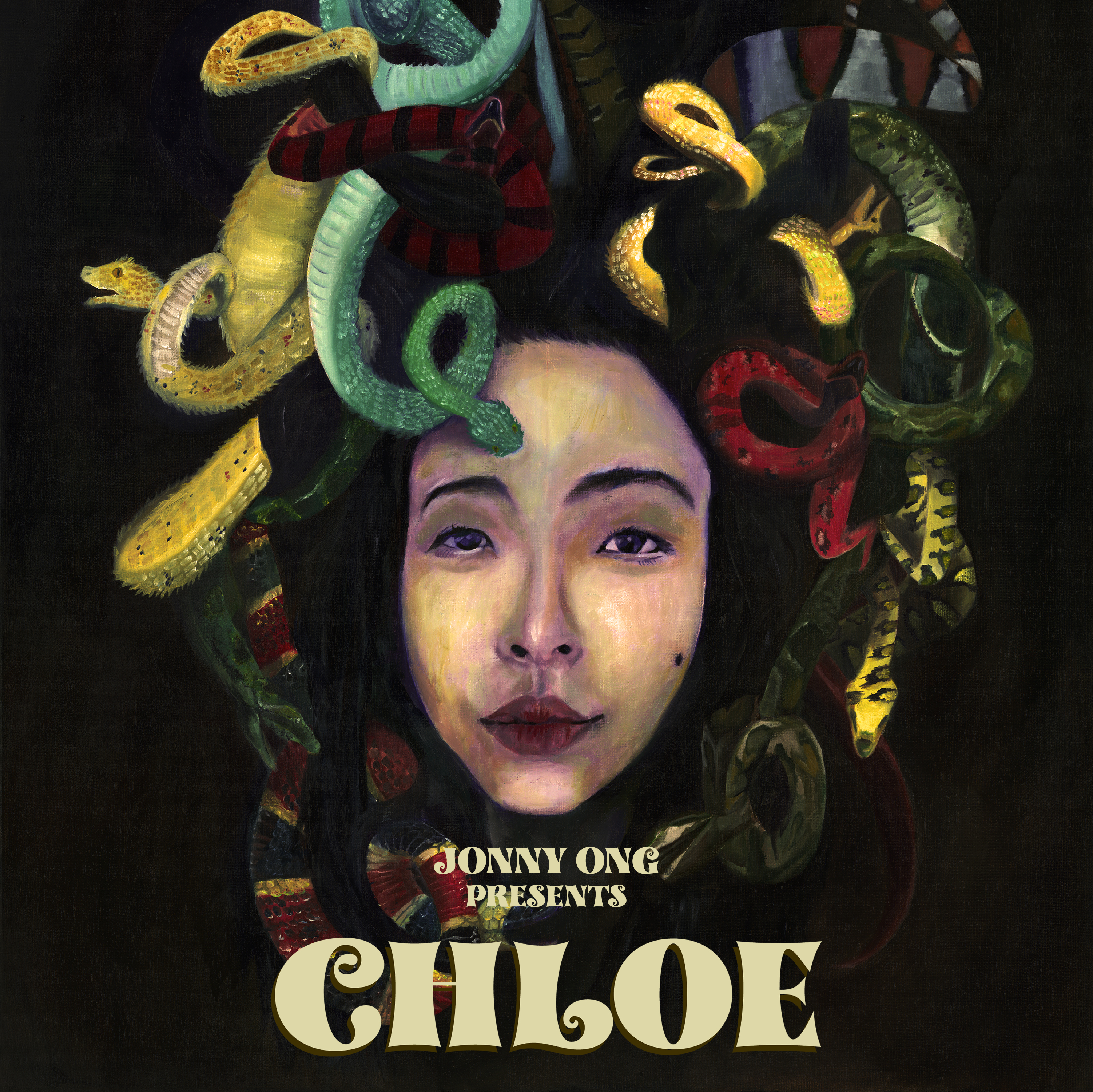 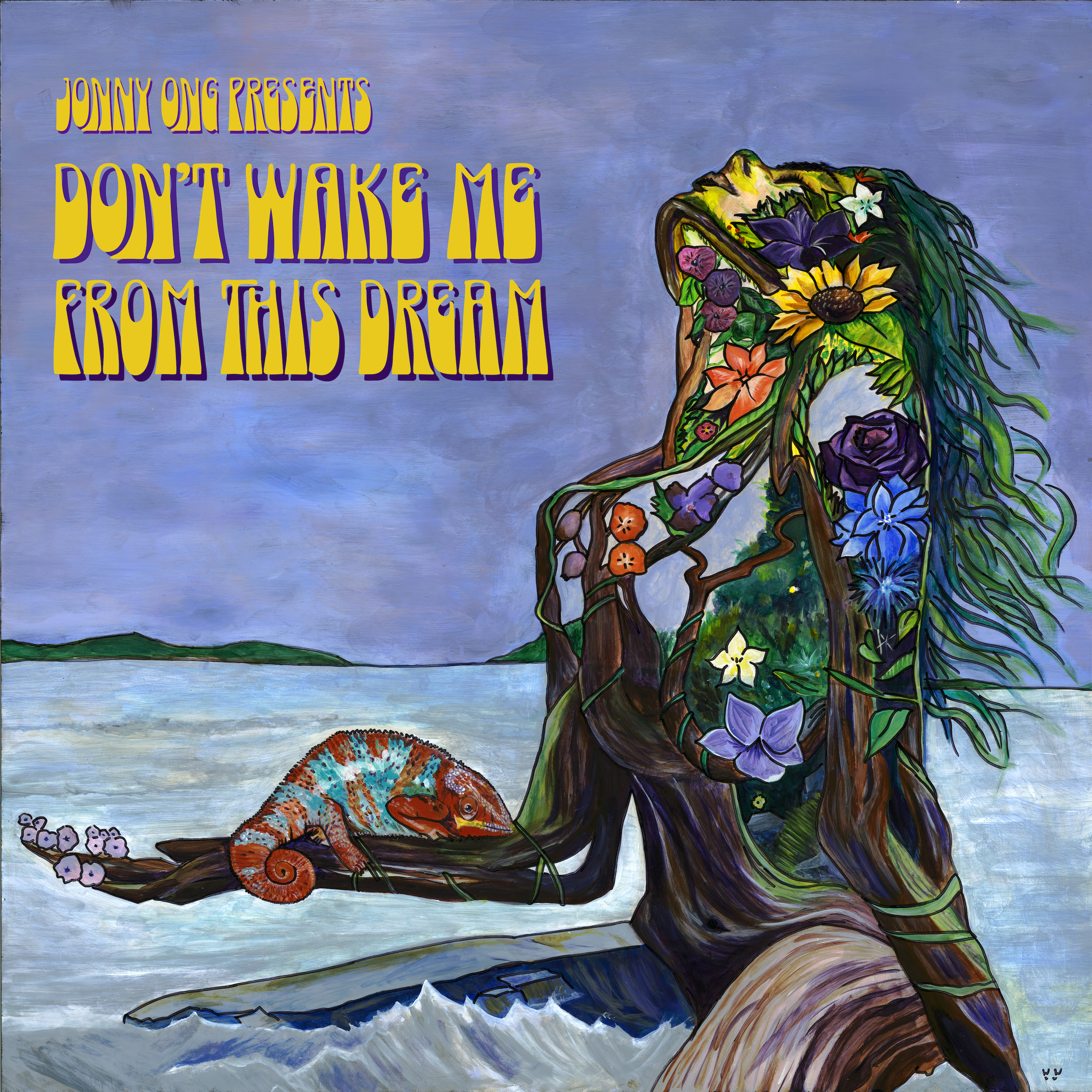 Don't Wake Me from This Dream
["Jonny Ong"]
Rock