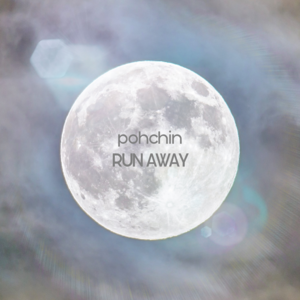 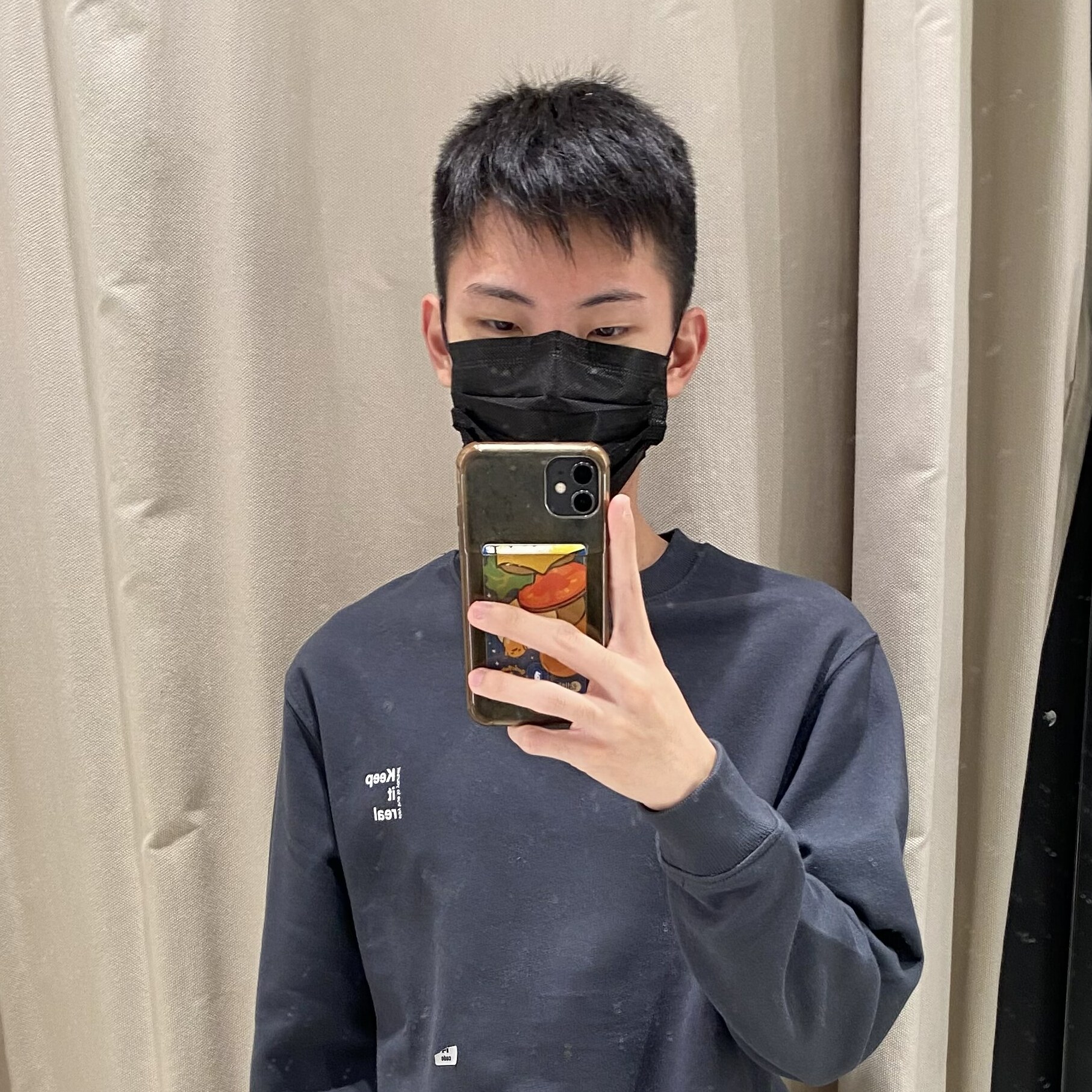 Poh Chin’s newest single, Run Away, does not disappoint as usual! Rocking a Baritone voice, he switches from his darker and richer singing to a rap well-suited to his lower tessitura smoothly, right before the chorus of the song even begins. The chorus of the song is energetic- shown through his well-sung belts and the increase in intensity of the instrumental. The repetition of “run away” makes the song even more catchy and memorable for the listener, done just enough so it doesn’t become overwhelming. While Poh Chin is capable of showcasing his versatility in both singing and rapping, his rapping skills can still be refined. In the first half of the rap in the second verse, Poh Chin lapses into a more slurred rap style, which was less aurally decipherable for listeners as compared to the better enunciated rap in the first verse. All in all, Poh Chin is still able to showcase his talents as a musician through his music very well, despite it only being his fifth month since his first single, Rose, was released. His darker, baritone singing voice is always refreshing to hear, especially amidst the plethora of higher tenor singers we hear on the radio. 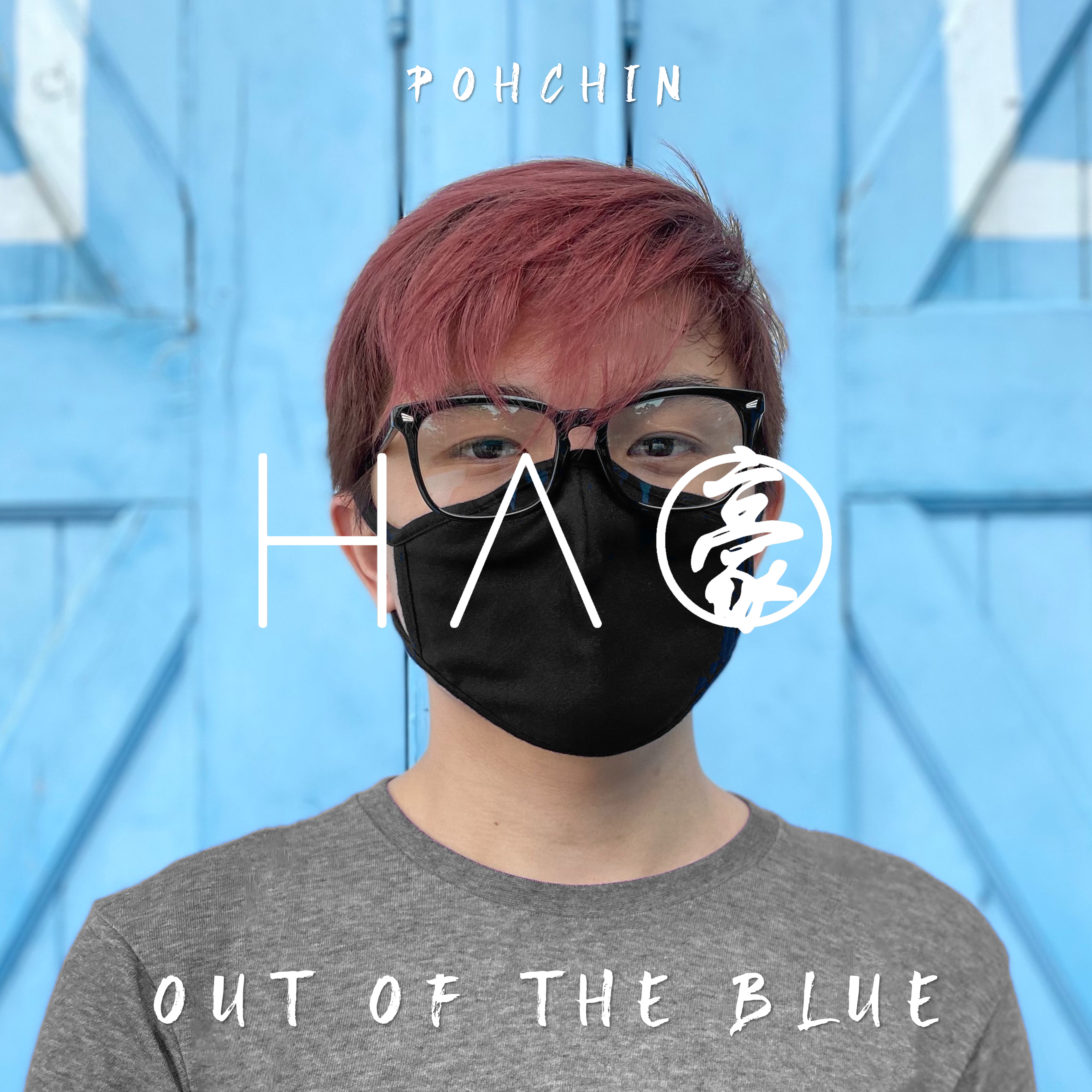