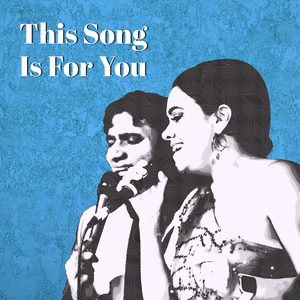 This Song Is For You

The Souls of Singapore

From the media release on This Song Is For You This Song Is For You is a song about overcoming a bad relationship as a stronger, better person. The song started its life as a poem by singer Vannessa Barker, written after a painful split with an abusive boyfriend. “When I wrote that poem, I was in a pretty raw place and never thought I’d share it with anyone,” said Vannessa. “But when we started working on original songs, The Souls’ founder Daniel (Feiler) kept asking me if I had anything that we could collaborate on and I sent it to him.” Immediately struck by the power of the poem, Daniel was determined to do justice to the lyrics. “I wanted to make sure that the song’s protagonist wasn’t seen as a victim,” said Daniel, “but someone who had overcome and learnt from a failed relationship to the point where they can even thank their ex-lover for making them stronger.” This Song Is For You is the fourth and final release by The Souls from their February recordings at Leaonard Soosay’s Snakeweed Studios (Kaki Bukit) and features both Vannessa and Surath Godfrey on vocals. “The whole experience of recording in February and releasing the songs over the past few months has been a dream come true,” said Surath. “We really hope people like the songs and we get another chance to do it all again in the not too distant future.” This Song Is For You is available on Spotify, Itunes, YouTube Music, Amazon and all other popular music platforms from today. About The Souls Of Singapore The Souls of Singapore will take you back to the 1960’s golden era of Rhythm & Blues, where the music transcended its roots and spearheaded changes in art, culture and society. Featuring two of Singapore’s leading vocalists, Vannessa Barker and Surath Godfrey backed by full rhythm and horn sections, get set for gritty, groovy and heartfelt RnB music performed by some of the Lion City’s own and best musicians. Song Information Title: This Song Is For Your Composer: Lyrics – Daniel Feiler & Vannessa Barker, Music – Daniel Feiler & Edmund Wuu Vocals: Surath Godfrey, Vannessa Barker Drums: Clarence Ng Bass: David Ng Organ (Nord Electo): Danny Loong Horns: Edmund Wuu (Horn Arrangements + Baritone Saxophone), Joanna Lim (Alto Saxophone), Benson Kong (Tenor Saxophone), Christopher Yong Lin (Trumpet), Firdaus Yusoff (Trombone) Guitars: Daniel Feiler Engineering & Mixing: Leonard Soosay (Snakeweed Studios) Assistant Engineer: Keith Shepherdson Mastering: Joe Carra (Crystal Mastering) Producer: Daniel Feiler Recorded at Snakeweed Studios (Kaki Bukit) between February 3 & 6, 2020 Artwork Original photo: Stanley Yeo Illustration: Nikesh Shaun 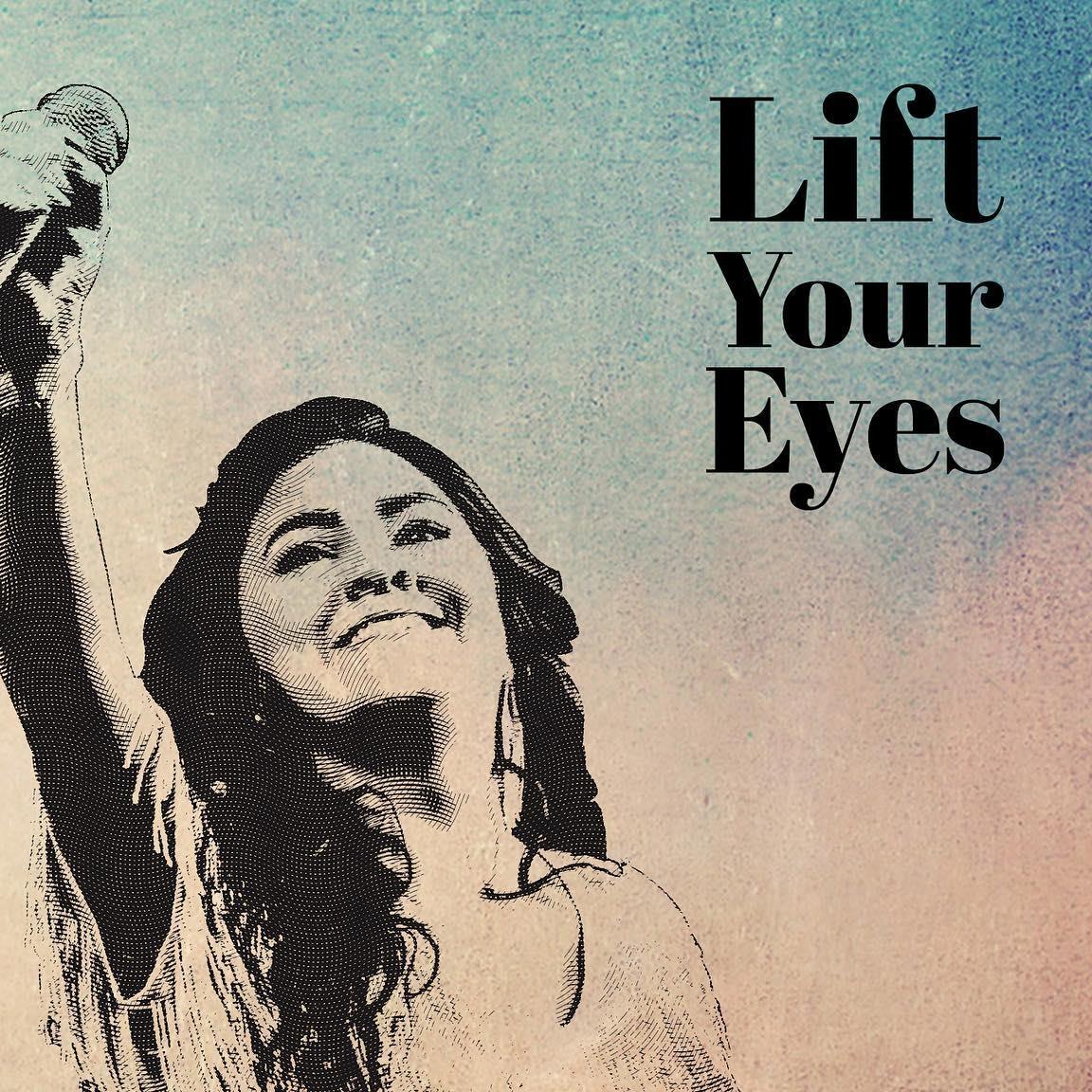 Lift Your Eyes
["The Souls Of Singapore"]
PopJazz 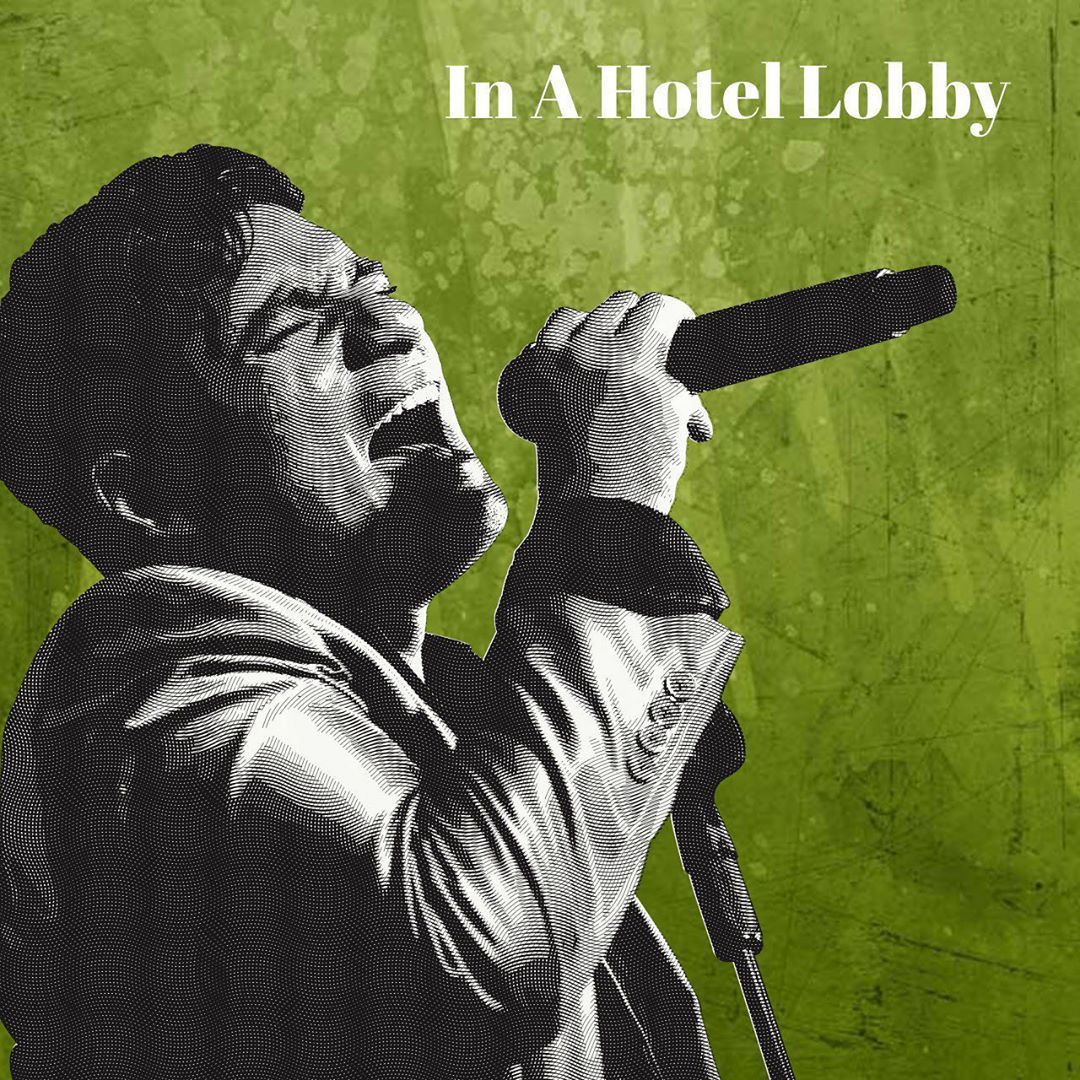 In a Hotel Lobby
["The Souls of Singapore"]
Jazz 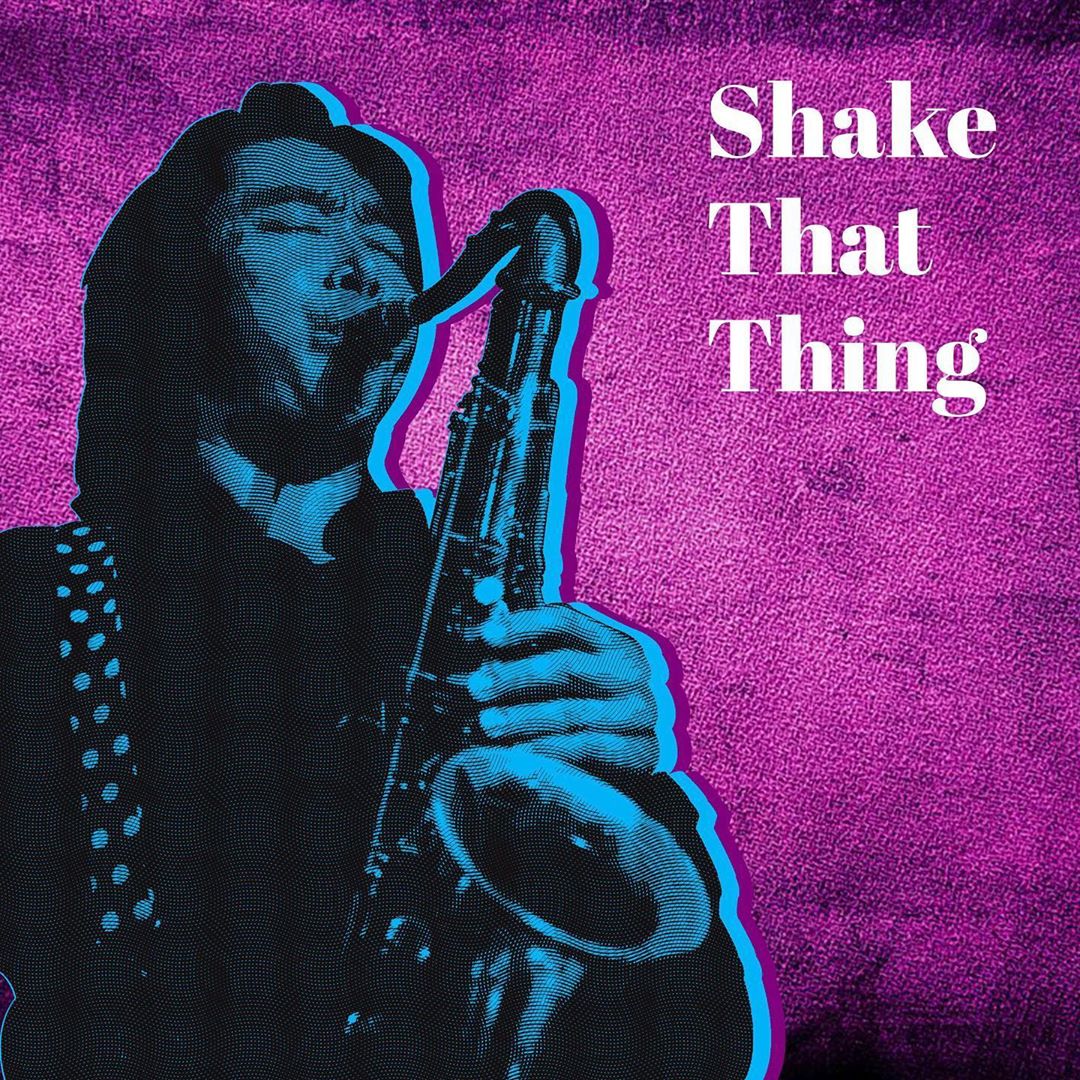 Shake That Thing
["The Souls Of Singapore"]
Jazz