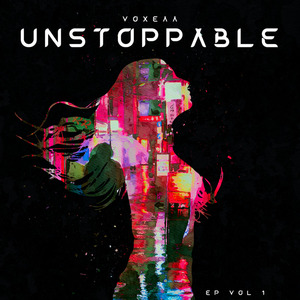 voxeaa makes dance music like a daydream of nights past, equal parts euphoria and ennui. Devoted to his craft, his style is Dance, Techno, and Pop. The young Singaporean producer sets himself high standards to create music that is rich and authentic, his passion shines through his sound. As a young adult he became inspired by artists such as wrs, MALFA and Vanotek, he saw music as a source of happiness and healing. voxeaa continues to cultivate his sound, experimenting with different sounds, algorithms and using music as a tool to communicate expressive storytelling. The positive producer is blessed with self-belief, his mission is to inspire and instil positivity with music. His debut track showcases his Dance lively remix style, the album titled Unstoppable shows his development and gift as a promising producer.