It might not be known to many but Singapore has had its fair share of contributions to the music industry, both in the music it puts out and the technology that drives it.

From renowned brands like Creative to newer and more niche start-ups like Mistweaver, we explore three local music technology companies that you need to know of.

BandLab is a Singaporean start-up founded by Singaporean permanent resident Kwok Meng Ru, otherwise known as the owner of Swee Lee, and his partner Steve Skillings. BandLab was created when the two began toying around with the idea of creating a Cloud Digital Audio Workstation (DAW), where musicians can easily create their music while breaking down those technological, creative and geographical barriers between each other, thereby making it easier for collaboration to happen.

BandLab is essentially an easy-to-use, all-in-one, social music creation platform, that is designed to be used by anyone and is compatible with smartphones, smartwatches and computers so users can work on their music anywhere and everywhere.

Since its inception in 2015, BandLab has gone on to secure hundreds of thousands of downloads and has bought over 49% of Rolling Stone magazine and brands such as MONO, Cakewalk and several other companies and assets, making it one of the most successful and influential businesses in the global ecosystem of music today. 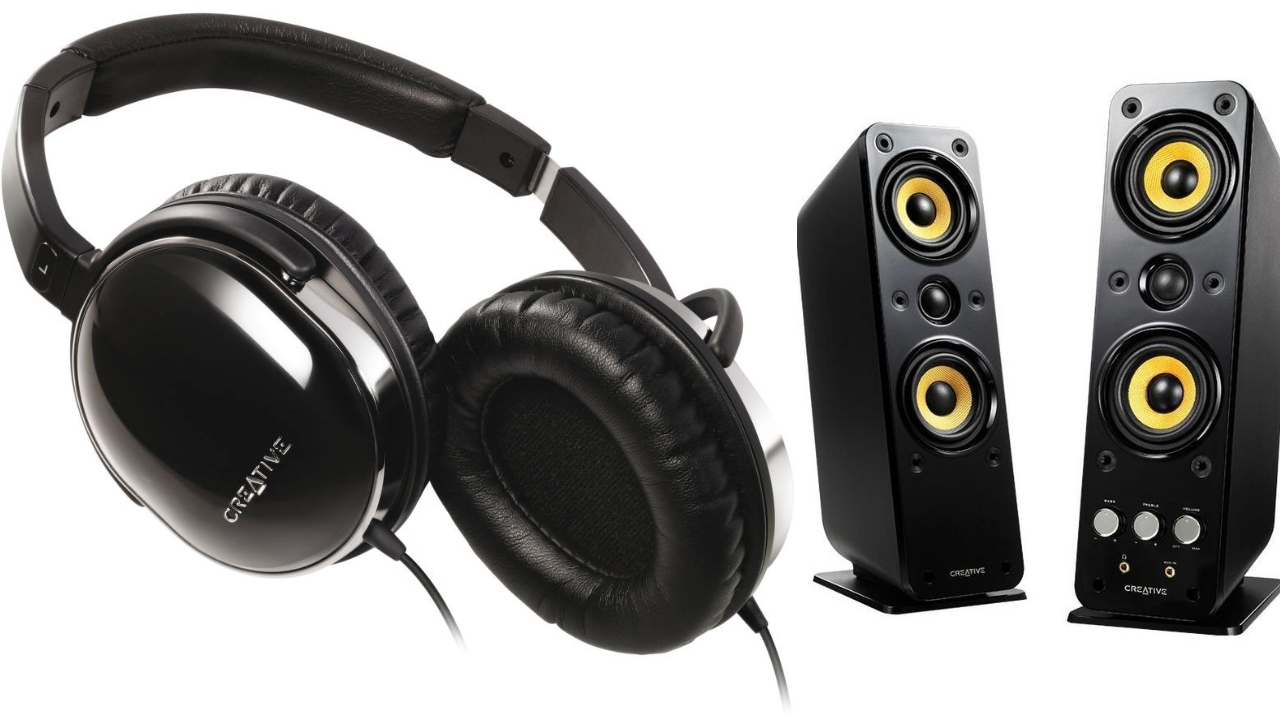 Creative Labs and Technology was founded by Singaporeans Sim Wong Hoo and Ng Kai Wa back in 1981 as a computer repair shop where they had developed an add-on memory board for the Apple II computer. They also created customized PCs that  included enhanced audio capabilities, so that the device could produce speech and melodies. The success of this audio interface led to the development of a standalone sound card.

Creative then went on to produce a series of sound cards and sound blasters that solidified its spot as one of the pioneers of modern sound systems. They also released a string of MP3 players, speakers and headphones that sold incredibly well worldwide. When Apple's iPod was released, Creative had noticed that Apple had been using its patented user-interface technology and eventually won a lawsuit against Apple that saw Apple licensing the Creative-made interface. Simply put, iPods and iPhones wouldn't be around if it wasn't for Creative's technology. 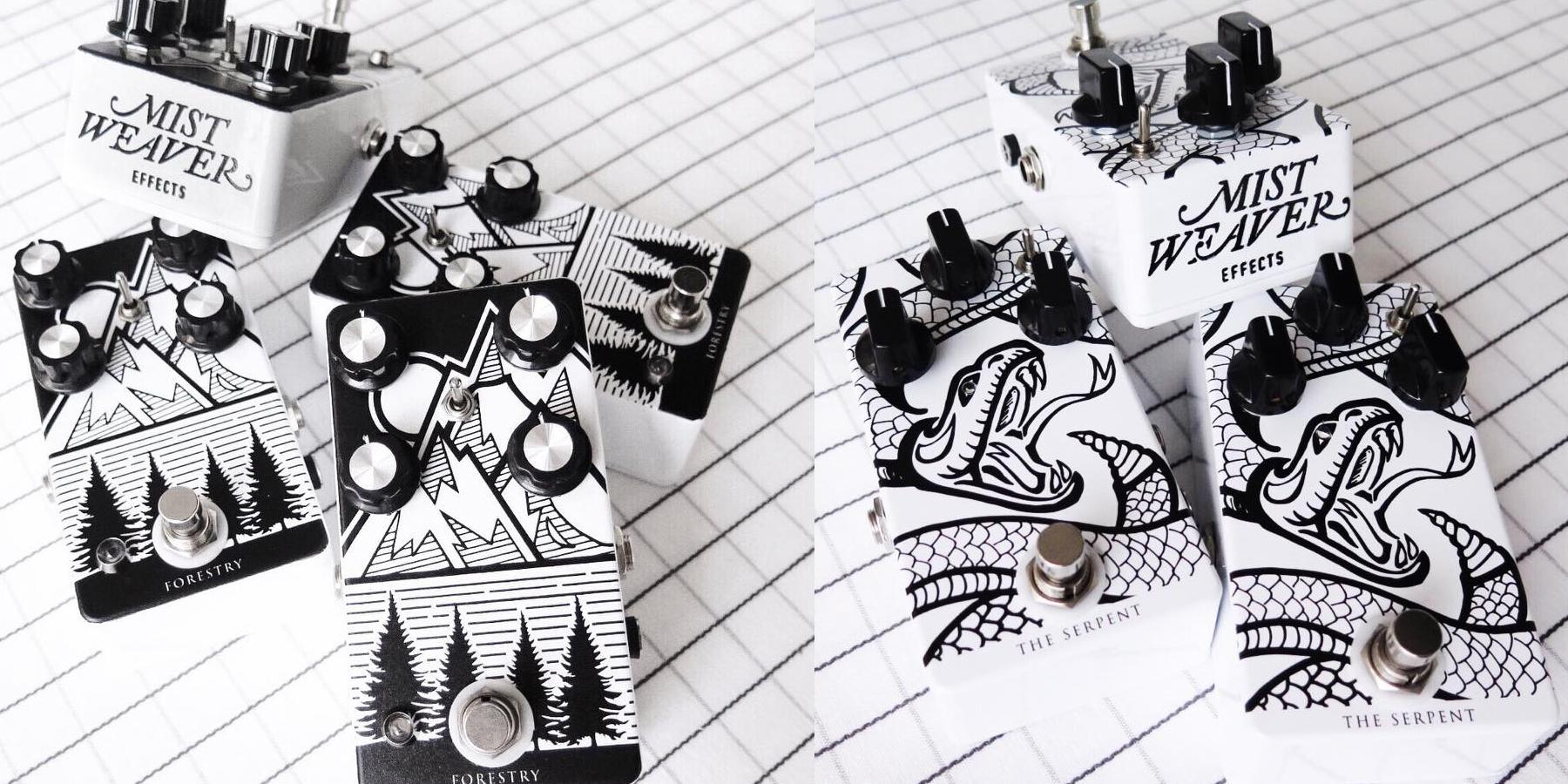 This one's for the musicians. Mistweaver Effects is a Singaporean pedal company that has made its debut with the release of two new pedals, The Serpent and Forestry earlier this year.

Mistweaver is currently pushing two guitar effects pedals, The Serpent, which acts as a fuzz pedal and Forestry, which acts as an overdrive pedal. The company also works on custom pedals for local artists, with members from bands such as Caracal, Amateur Takes Control, Pleasantry, Paris In The Making, Marijannah, sub:shaman, HRVST and more supporting the brand. That's certainly an impressive line-up. Mistweaver might be young but there's a ton of potential behind it.