Collaborations between artists are a gift to fans: they get to see sparks fly between two musicians, who come together for music that could either be similar to or completely different from their usual sound. Some of the best songs on mainstream charts today are collaborative works — think Kendrick Lamar and SZA for 'All The Stars', The Chainsmokers and Halsey for 'Closer', and of course Daddy Yankee and Luis Fonsi for 'Despacito'.

Collaborations between local and international artists may be few and far between, but collaborations among Singaporean artists, regardless of genre, are common and fruitful. Here are some great collaborations to get you into Singapore's music scene (if you're not already in it) hook, line and sinker. 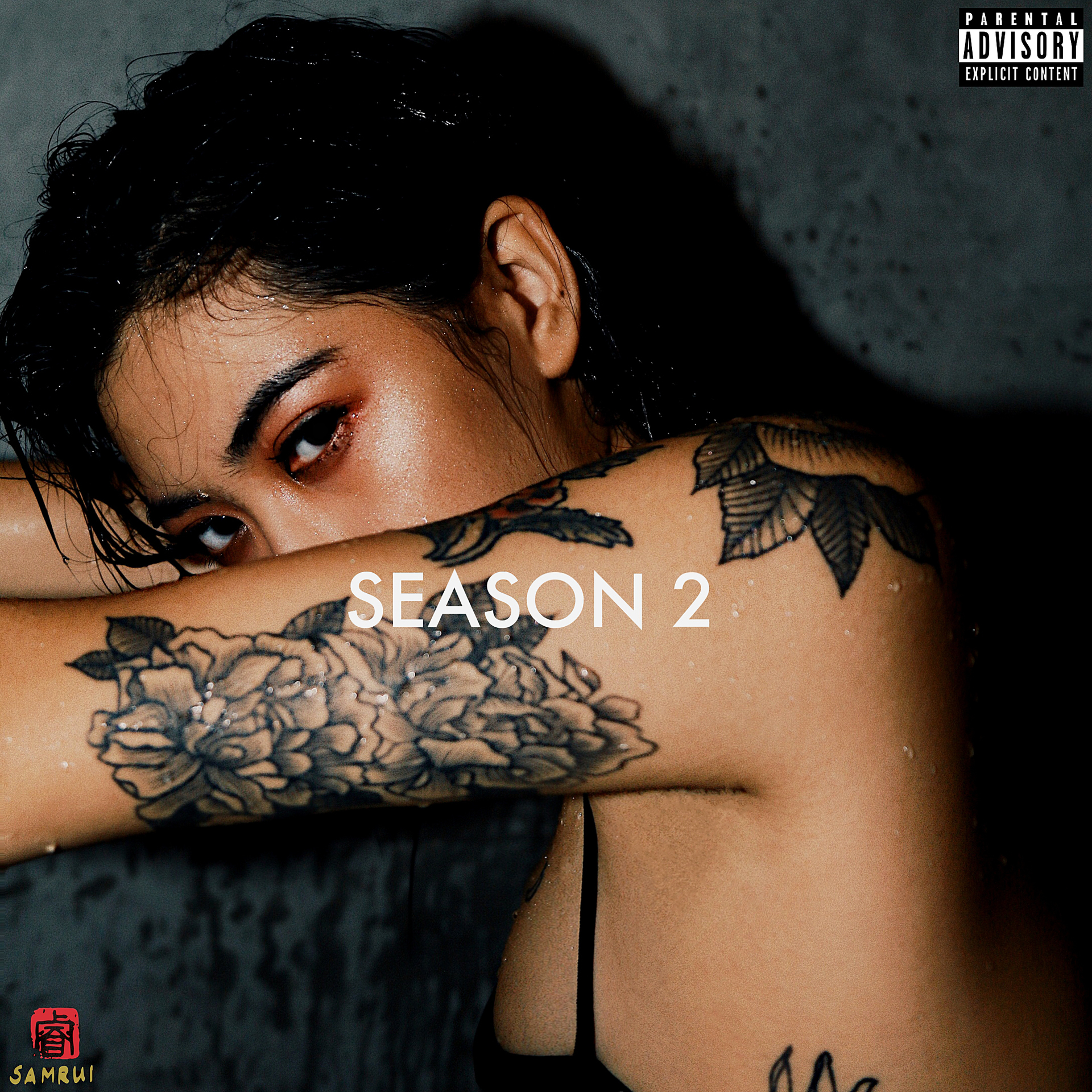 The track opens with FAUXE's somewhat autotuned vocals. Sam joins in at the chorus with "But forget about what you should do/You know that I've been feelin' you/Come and take what's yours", a response to FAUXE'S verse.

Listen to 'Down' below: 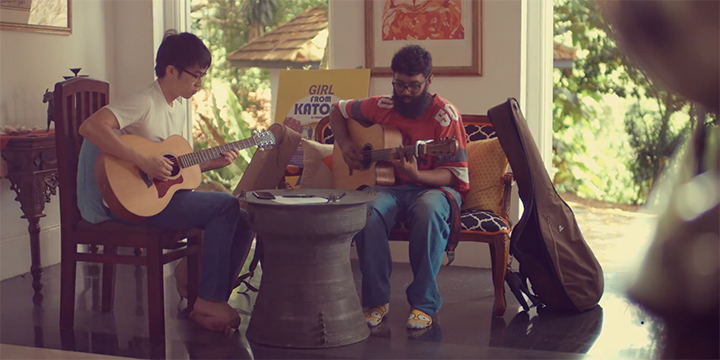 Last year, singer-songwriters Shak'thiya (better known as Shak of Shak and the Baits) and Charlie Lim teamed up for The Great Singapore Replay, taking on the local classic 'The Girl From Katong' (originally written and performed by Serenaide).

Blues meet neo-soul as Shak and Charlie deliver a stripped down version with soft strums of acoustic guitar. Shak's vocals are prominent in the track, the crooner effortlessly taking on high notes and riffs throughout the track, while Charlie's vocals can be heard in the dreamy soundscape harmonising with Shak.

Check out the music video for Shak and Charlie's take on 'The Girl From Katong' below: 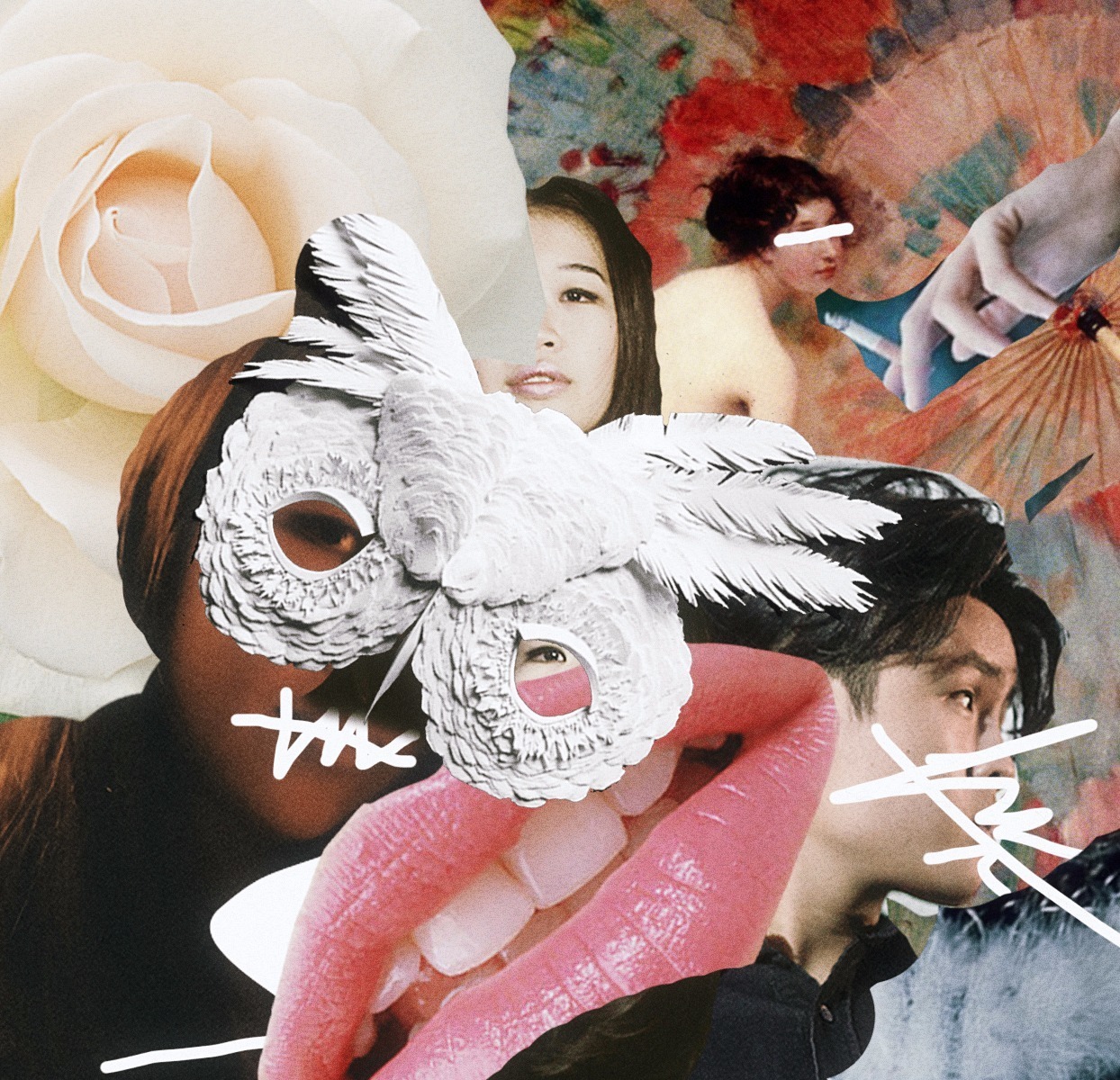 'Liar' is the ruminative conclusion to Joel Tan's (better known as Gentle Bones) second EP, Geniuses & Thieves. The track opens with Linying's lush, velvety vocals, her voice the perfect complement to Joel's airier tone. The two singer-songwriters exchange verses throughout the track, and come together in harmony towards its end.

'Liar' is definitely one of Joel's most poetic pieces. Working with Linying was a breeze and they wrote the song in hours, he said in an interview: "Writing with her is effortless — the melodies, lyrical ideas, she would put on an open tap, left me in awe."

Listen to the 'Liar' below: 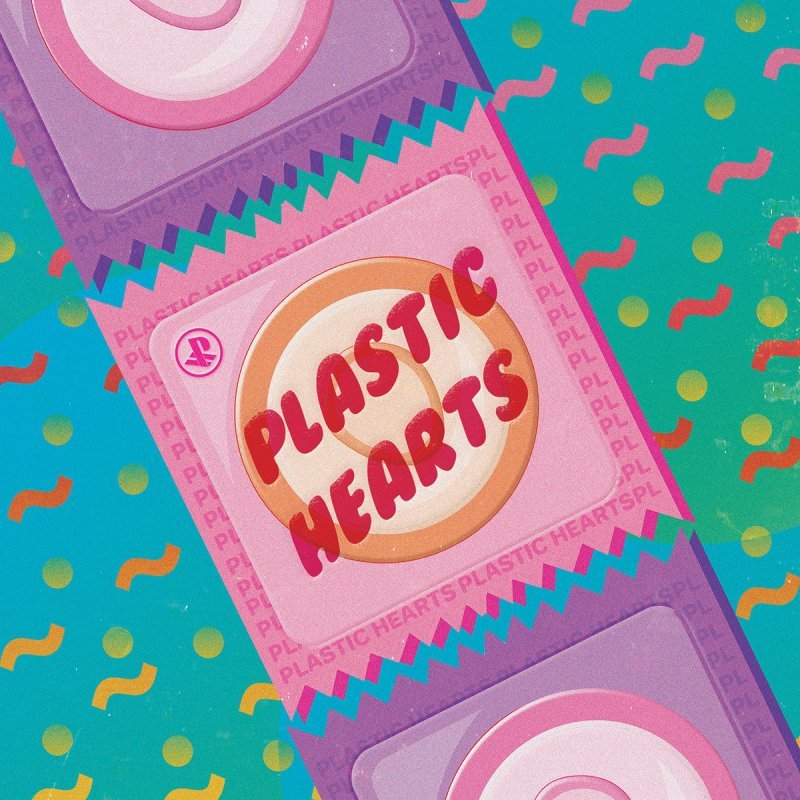 'Plastic Hearts' sees Disco Hue shifting away from their 80s-driven style for early-2000s, bubblegum pop, all while managing to retain their signature bright and earnest sound. Akeem Jahat's feature on the track is a pleasant surprise, his verse sitting perfectly within a choppy detour within the song.

Check out the music video for 'Plastic Hearts' below: 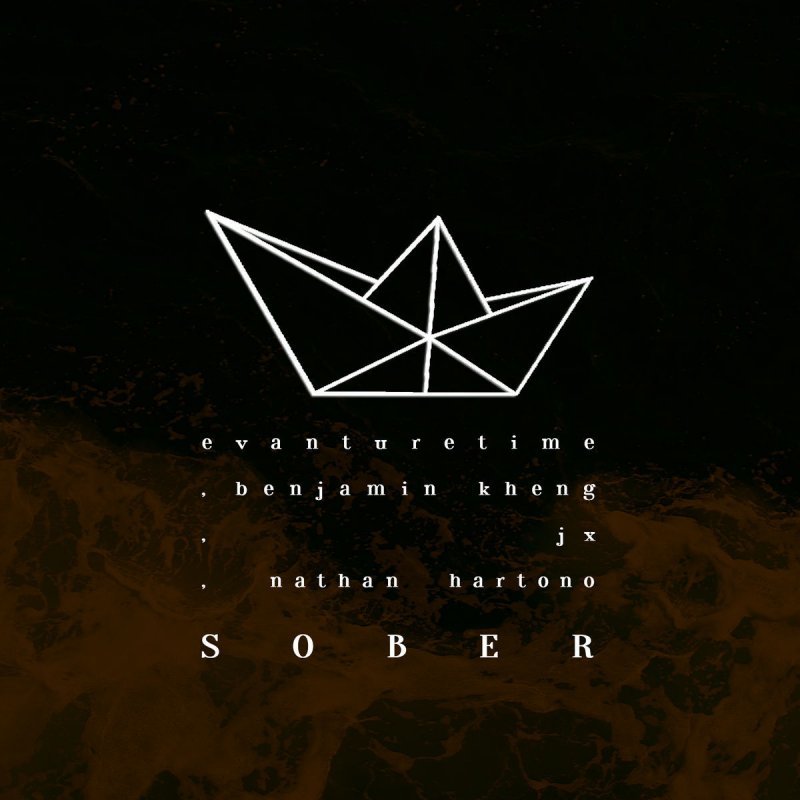 'Sober' unites The Sam Willows' Benjamin Kheng and Jon Chua (as JX), and Nathan Hartono on a sprightly and infectious track that features Evanturetime's skills of sharp production and breezy songwriting.

“I wanted to marry Ben (Benjamin Kheng) and JX’s pop songwriting approach with Nathan’s jazz crooner tendencies," the emerging producer noted in a press release. "I thought it might be fun to get them together and blend all that pop songwriting goodness with some quirky sounds and beat choices that they wouldn’t normally try in their typical pop setting."

Check out the lyric video for 'Sober' below: 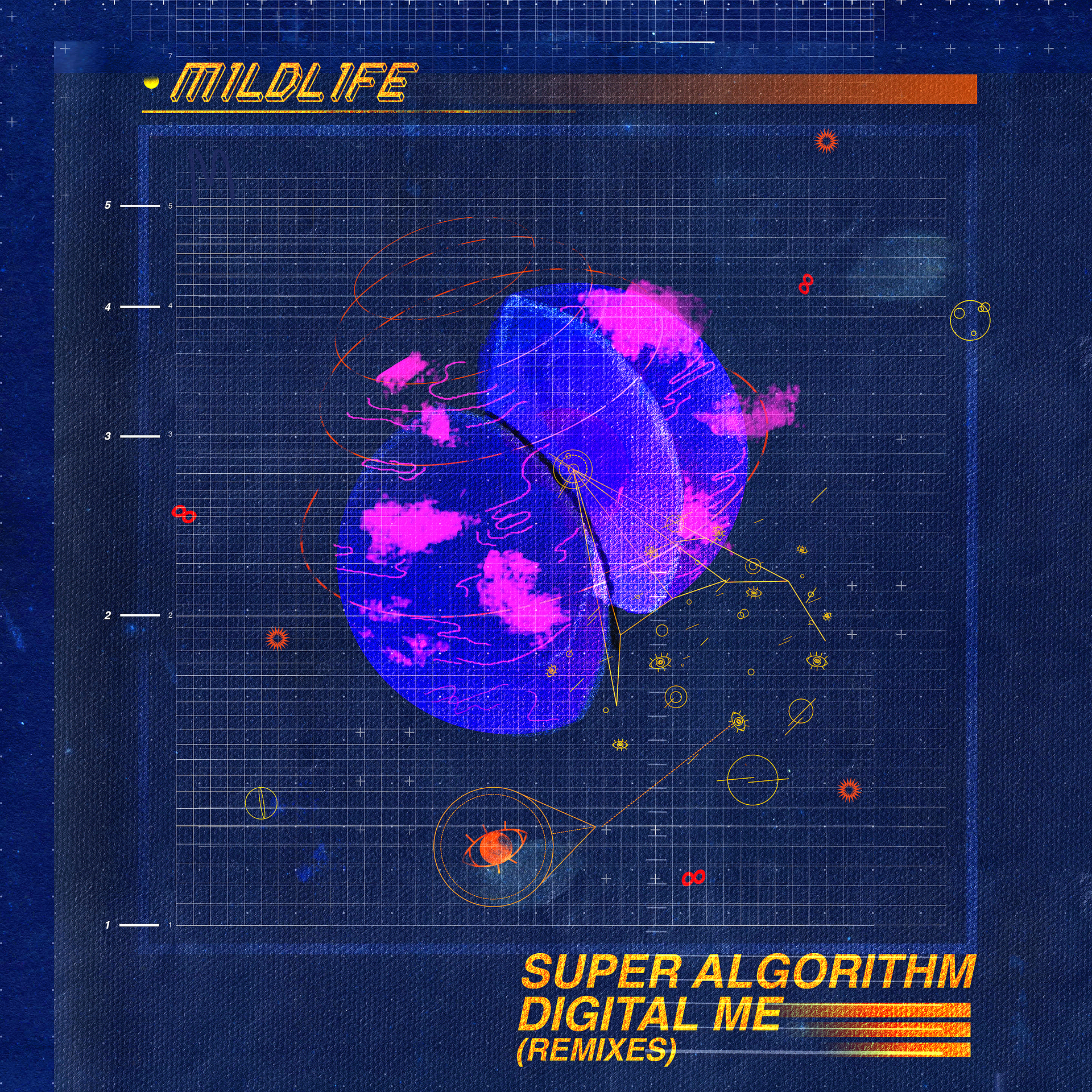 In this stunning remix, M1LDL1FE enlist the help of electronic producer THIEVVES (a.k.a Auzalie Zie of Disco Hue), chosen off the merits of his "retro-futuristic" work with Jasmine Sokko and Disco Hue vocalist Sheryln. THIEVVES in turn roped in Joie Tan, who plays M1LDL1FE's foil in this track about our digitally mediated 21st century relationships.

Listen to THIEVVES' remix of 'Super Algorithm Digital Me' with Joie Tan below: 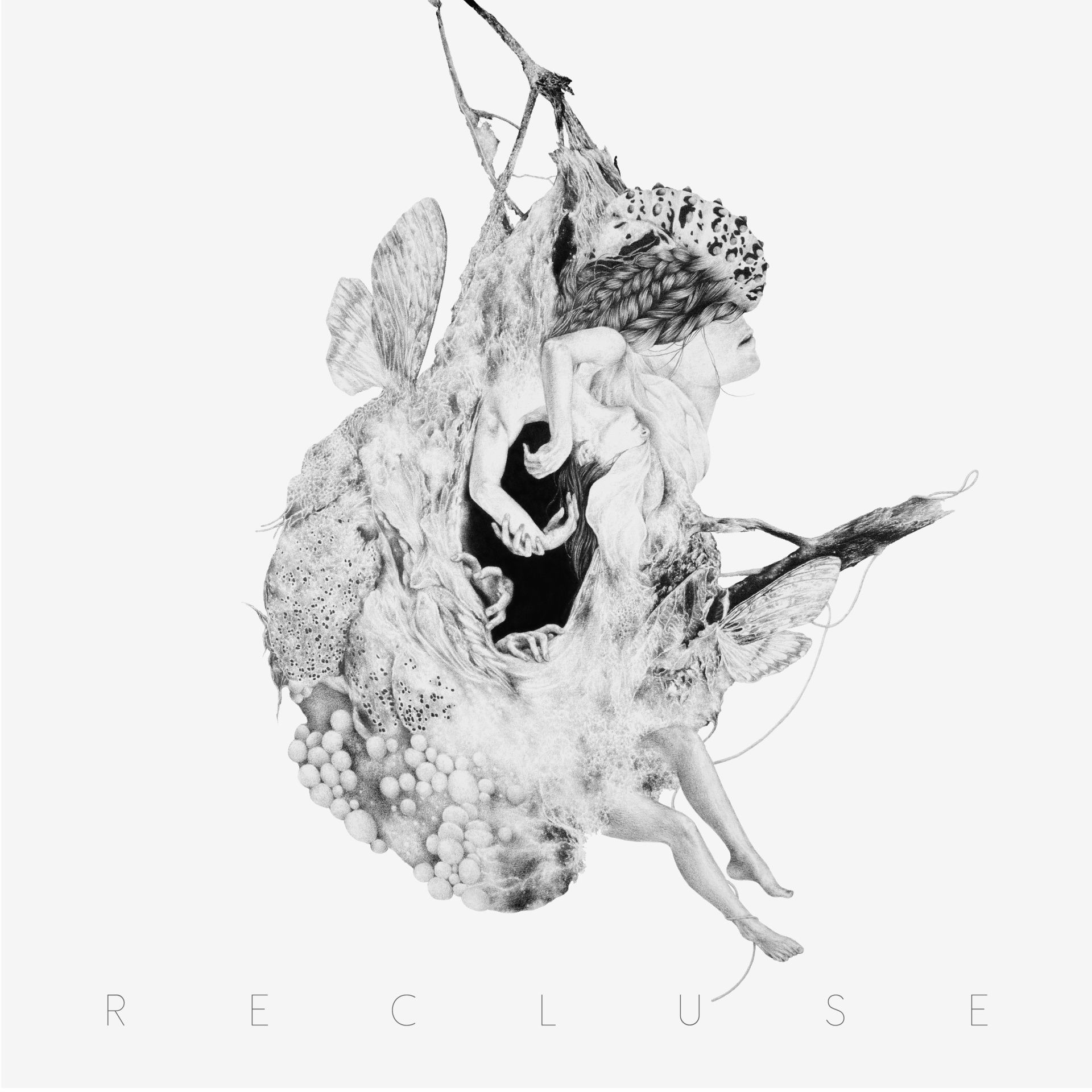 'Tomorrow, Again' was one of the first songs Intriguant (aka Louis Quek) made for his 2017 album Recluse. "It was about coping with post breakup feelings. Of how I was going through this "Groundhog Day" feeling of repeating the day of feeling empty inside," he said in an interview with Bandwagon.

Listen to 'Tomorrow, Again' below:

What are some of your favourite collaborations between local musicians? Let us know in the comments!