Hardcore is often associated with aggression and angst but the longstanding genre has also spawned peaceful initiatives like the straight edge movement and youth crew. Hardcore has existed for more than a decade in Singapore, with bands pioneering the sound in the 90s in the movement Lion City Hardcore. Hardcore, punk, metal and more prove great bedfellows, which has helped the genre evolve, creating subgenres like metalcore and melodic hardcore. Let’s dive straight into 8 local hardcore bands from across the spectrum you should know. 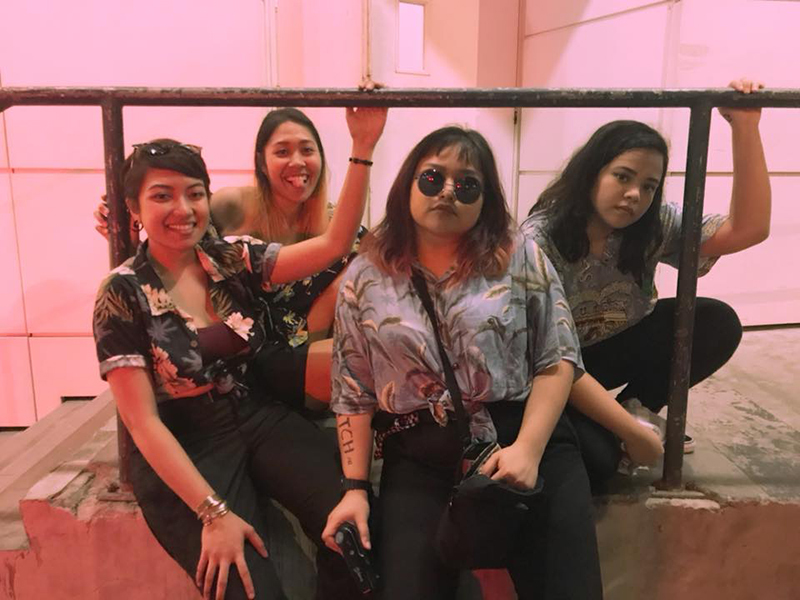 At first listen, it's easy to dismiss hardcore as nothing but raucous and aggressive. But if you listen more closely, you'll realize that sometimes, hardcore lyrics resonate with important themes in today’s society, like unity and equality. That's Radigals for you. Their catchy, well-loved EP FIGHT TO UNITE embodies female empowerment and positive messages like embracing your flaws and learning from your mistakes. 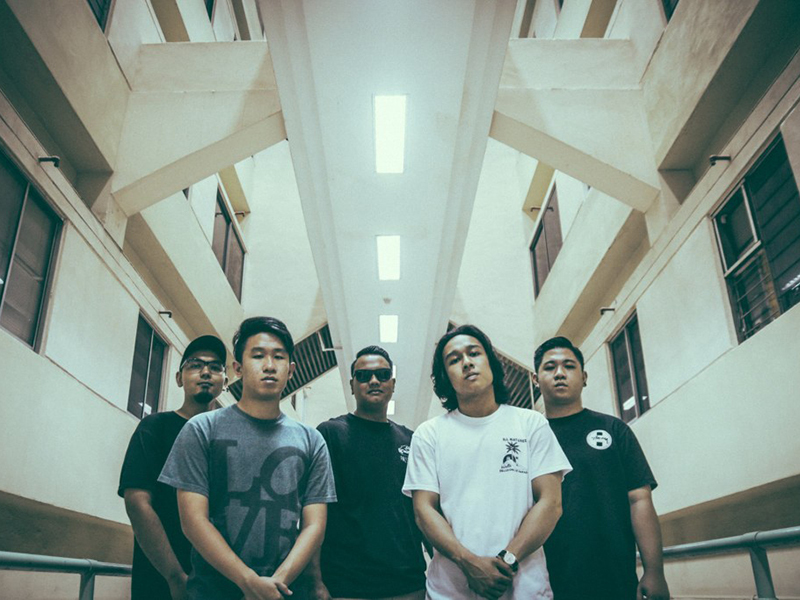 Exhibitors is a five-piece melodic hardcore band that is well-known in the local hardcore scene. Having done tours in Australia and collaborations with the likes of K.C. Meals (formerly of Caracal, currently in Sun Eater) and Gerard from post-hardcore band Kaji, the boys are well dedicated and experienced in their field, pouring out their heart and soul into every record. 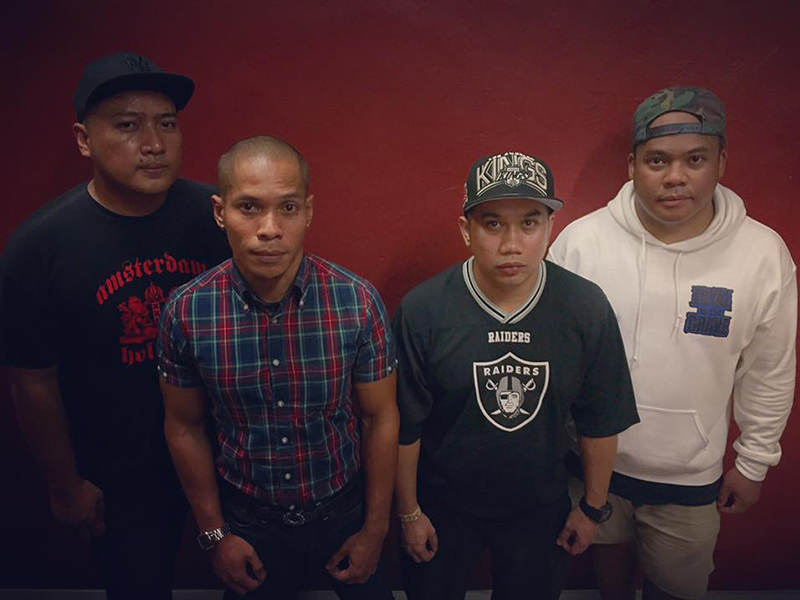 Debuted in: 1996
Genre/Sound: Hardcore
Biggest Hit: 'Never Again'
Best known for: Forging their path in hardcore for more than 20 years

One of the many pioneers in the scene, Overthrown has proved time and time again that age does not define who you are, especially when it comes to music. Staying true to their sound: old school 90s hardcore, the band has developed their own identity in the scene and also across the globe, having toured Europe successfully in the past. 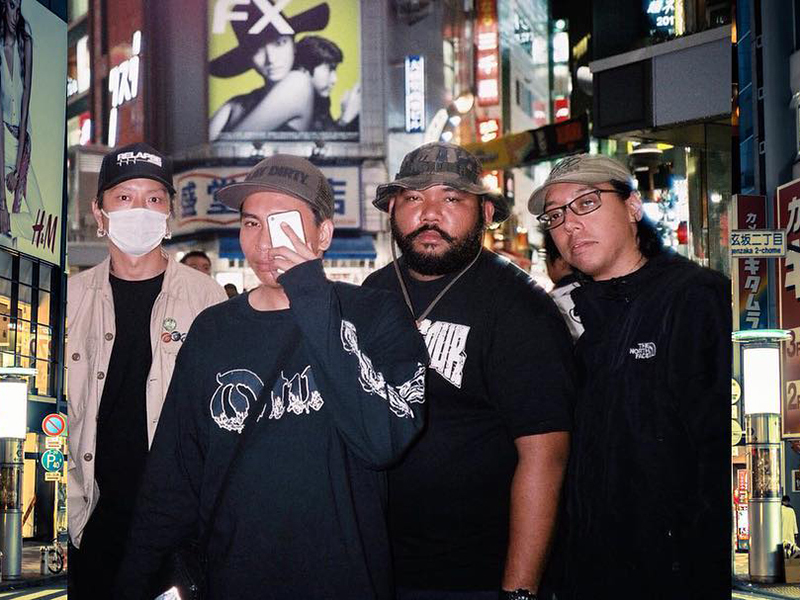 Debuted in: 2014
Genre/Sound: Hardcore
Biggest Hit: 'In My Head'
Best known for: A dedicated and impressive following

Losing End is by no means an unfamiliar name in the scene. These avid lovers of New York hardcore are signed to German hardcore label Powertrip Records and have gone on tours in Europe (where their van was once unfortunately broken into). Their Devil's Advocate EP is definitely worth a listen: with powerful guitar riffs and heavy drums, it's a record to turn all the way up to 11. 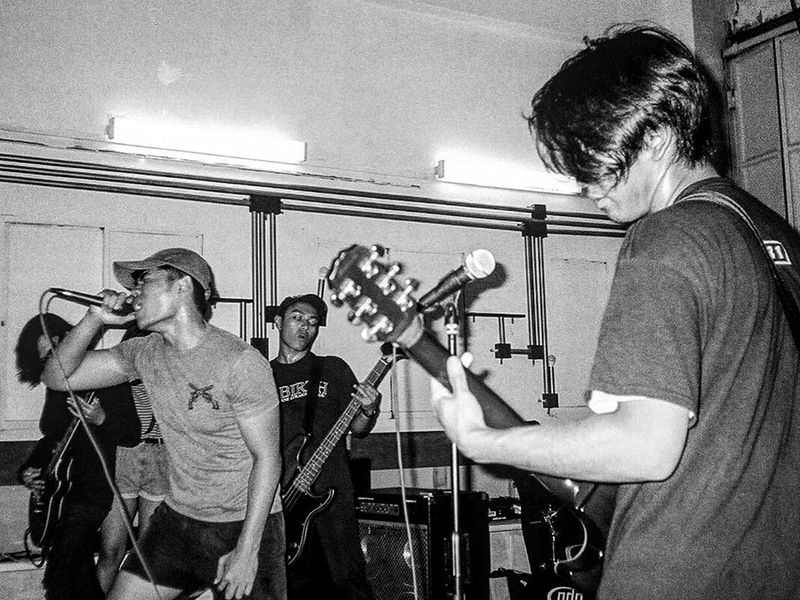 Reminiscent of bands like Forced Order, State Of Pain is a band that is unique on its own. Offering the perfect blend of metal and hardcore, it is evident that they have grown a far lot from their first demo release in 2015. The band however recently disbanded but we wish them all the best in their future endeavours! 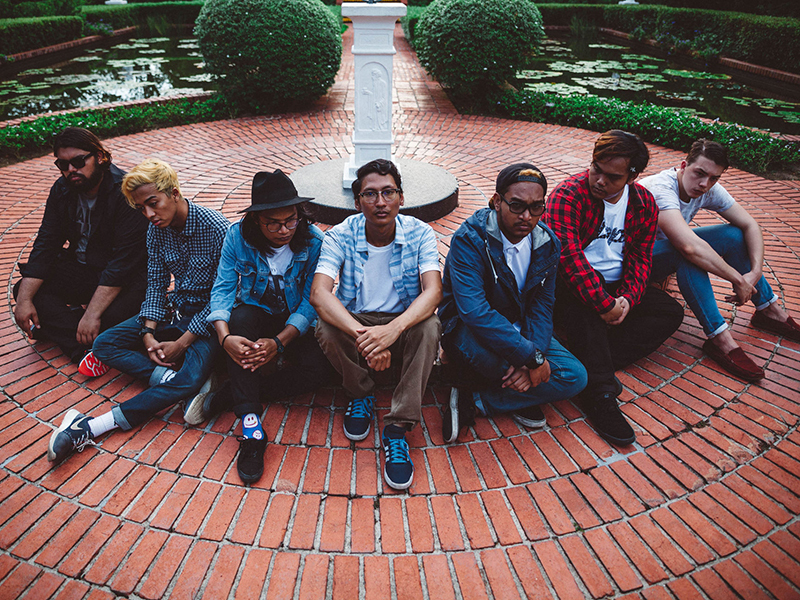 Formed in 2010, I, Devotion was initially formed by four friends who all came from different musical backgrounds: pop, metal, acoustic and jazz. The band now has a hefty line-up of seven members, who have crafted a hardcore sound that carries different musical influences and compelling, emotional lyrics based on real life experiences. Their song 'Trojans', for instance, is a tribute to a National Serviceman who took his own life in 2015, and aims to tell listeners that suicide is not the only way out. 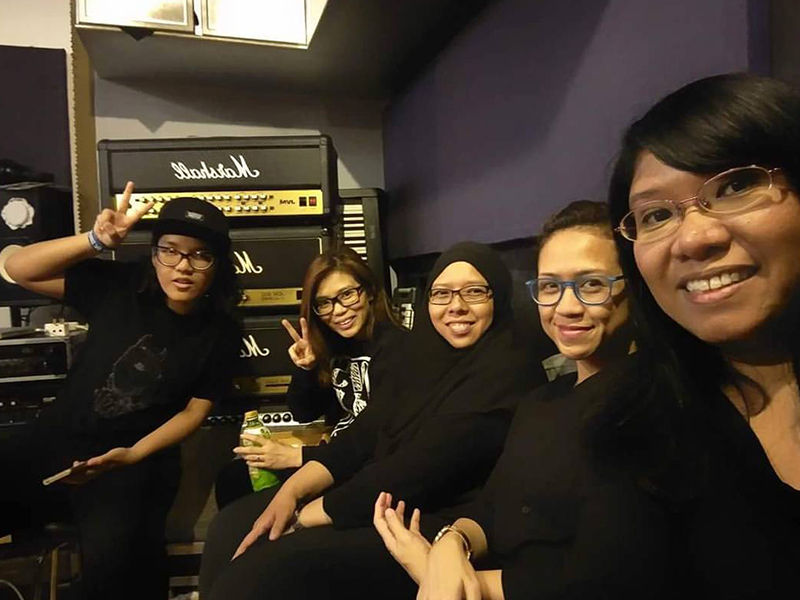 As Singapore's first all-girl hardcore band, Obstacle Upsurge challenged the system and won the hearts of many. In the 90s, Singapore hardcore was at its peak, thanks to the LCHC movement and Obstacle Upsurge broke barriers by being the first all-female band, in an otherwise male-dominated scene. They recently released a self-titled EP last year, after over 20 years and are still active! 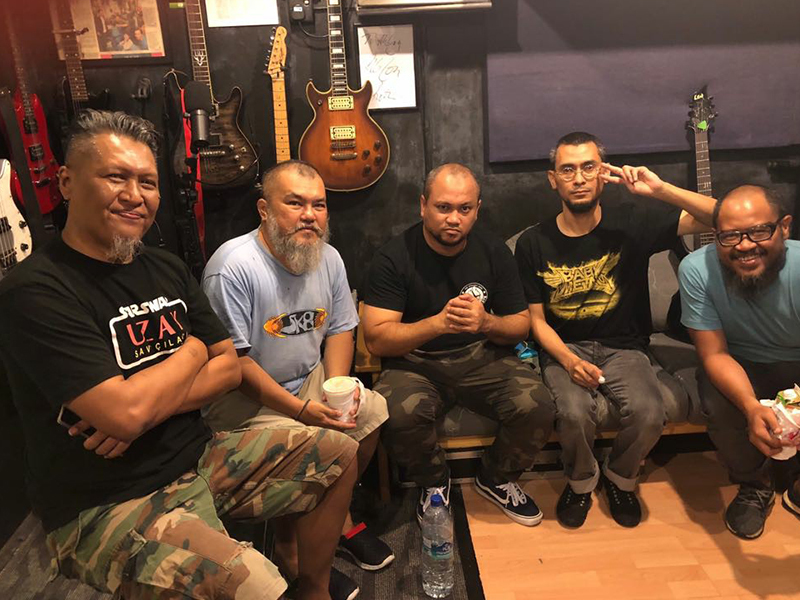 Debuted in: 1988
Genre/Sound: Hardcore
Biggest Hit: 'Better Day'
Best known for: Being pioneers in the scene

Formed in 1988, Stompin' Ground are unquestionably one of the pioneers of Singapore’s hardcore scene. The band have done everything that could possibly be done in the scene, performing with the likes of Fugazi (twice), The Rollins Band and more. More importantly, they’ve inspired a generation. With a demo, an EP and two full-lengths released, Stompin’ Ground retired in 2011 to spend more time with their families. While the band may no longer be together, it’s always important to know Singapore's hardcore forebears. Stompin' Ground's music will always live on.