Sometimes, you don’t need to scream to be heard. Sometimes, the sincerity of what needs to be conveyed wields a poignant power that outclasses volume and flash. Adia Tay is one artist who operates in this mould. The singer-songwriter frame is a narrow one but the founts that the Singaporean chanteuse and songwriter sips from are rich and vivid. Informed by the formalist innovations of jazz and the raw emotion sanctified by country, the Singaporean chanteuse has developed a voice that unravels to the listener like a hushed blessing. Its spectral ethereality is matched by its earthy immediacy and sweetness – it’s there for you. It understands; it will commiserate and most importantly, it will empathise by sharing the stories of its maker.

Earlier this year, she released her debut single 'Comfort & Shelter', an ode to renewal and a self-made promise to always be the friend in need. Below, in an exclusive interview with Hear65, she reveals how she found music and what she intends to do with her gift.

My name is Adia. I’m 26 and a singer-songwriter from Singapore. I’m an indie artist and the heart of my songs is poetry and the content of my songs is catered to the people who are lost, broken and tired – people who need some hope and inspiration. My first single is titled 'Comfort & Shelter' and it belongs to a larger EP called Kintsugi, which is the art of repairing broken pottery with gold or silver.

What made you want to start making music?

I was a really depressed kid at ten years old. At that time, there wasn't a sure diagnosis of depression. You were sad all the time, and that was it. There was a wonky piano in my primary school hall that I used to like playing, especially when it was quiet and no one was around. Once in a while, one or two passers-by will watch me play and tell me that I sound good. That was my one outlet.

In secondary school, I picked up the guitar because I thought it was cool. I was a young kid looking for validation so when I saw so many people carrying it, I decided to learn even though I could only play three chords. It felt weird for me to not be able to sing so I taught myself to. In Singapore Polytechnic, I joined the jazz band and that was where I had my first real dose of music education. I loved Ella Fitzgerald so much that I changed my last name to Fitzgerald on Facebook (laughs).

But I never took music seriously even when I got to university. I was writing songs here and there and they weren't great at that time because I felt that I hadn't experienced what love and heartbreak were. They felt vicarious. The one event that has led up to my life today, was, as cliche as it is, is meeting someone whom I loved for five years.  Suffice to say, we were not right for each other. But that whole experience thought me what heartbreak is. I understood what it means to love somebody so much that when they're gone, it literally hurts. The last five years gave me the songs that I have right now.

Along the way, I realised I couldn't be that perfect person. And being in the church that I was in was a big part of why I felt that I had to be. So a lot of my songs explore my journey back to my faith. 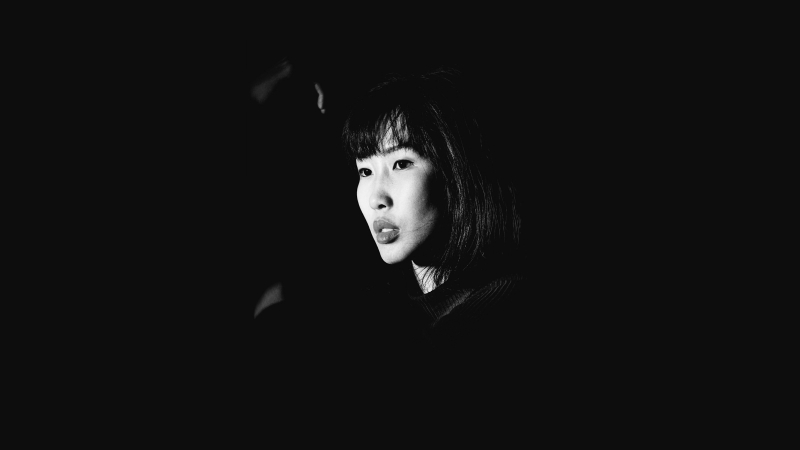 How did you find your sound, vocally?

I’ve always hated my voice. Growing up, I wanted to sound like Whitney Houston or Mariah Carey because they are the divas of voice. But I realised that my voice was never going to be like that and I learned to accept that. Many people have told me my voice is very healing. I have no idea how it came to be but I did pray for it. Two of my main influences were Eva Cassidy and Jewel, both of whom taught me to sing with emotion. While, Glen Hansard taught me to sing with everything that I've got. I listen to a lot of folk and indie and that’s the way I sing. It’s less refined, to me, at least.

What keeps you in the more traditional mould at a time when most singer-songwriters have embraced electronic sounds?

I feel like my soul belongs in the ‘70s because music back then feels more soulful than it is now. Honestly, I feel that once you put in electronic sounds, the song becomes more polished because it's not human. I would do anything to keep the human touch in my music.

Congratulations on 'Comfort & Shelter'. Take us through the story behind its narrative.

This song was written early last year and it was the actually the last one to be written of all the songs on the EP. I started writing it on one of those nights when it was really bad. After I spoke to my best friend over the phone at about 3am, I felt wrecked but I was still awake and that was when the song came to me.

It felt like even if she couldn't do anything about my situation, the fact that she was there, made everything so much better. I wrote some lyrics and the chorus and shelved it. When the time came for me to release a single, I took it out and worked on it. And through the process, I realised that this song was about someone being there for you no matter what.

Now that the song is out there, did the song do what you wanted it to do for you?

I think the song has done more. Sometimes, you don't know why you do a certain piece of art, but when the process is done, you finally understand why  you made those certain decisions in the first place. The inspiration for the video came from a bigger place than just me. Looking at the video, it's pretty cool what it's turned into. 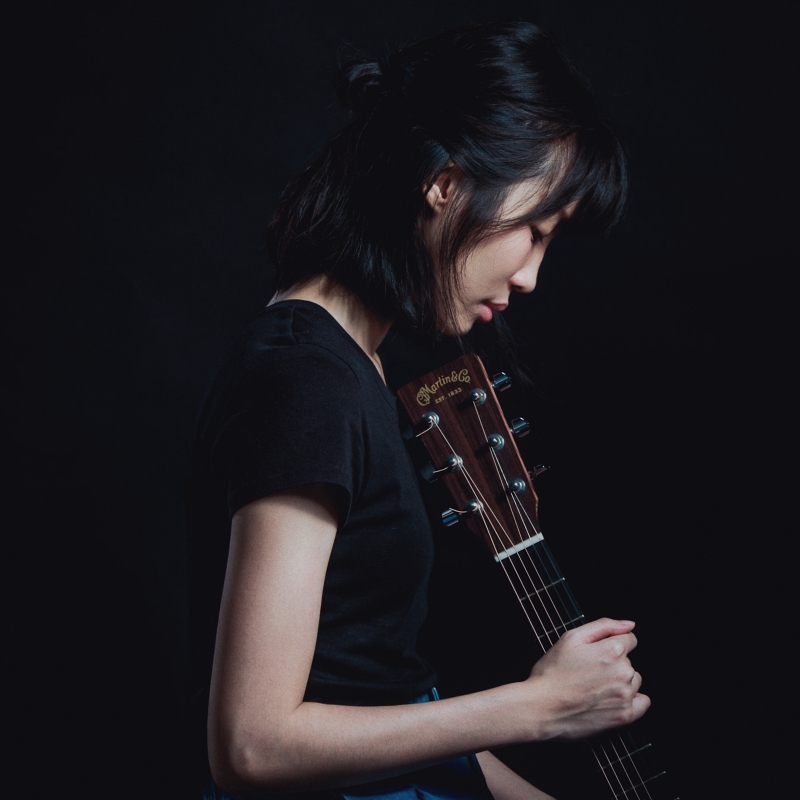 Your video takes on the more intimate and sincere mode of a couple dancing. What made you want to go with that treatment?

Firstly, I didn't want to do something that has already been done. Secondly, I wanted to do something that was genuine and very simple. Initially, we wanted the dancers in a room full of rain but I felt that it would've taken away from their dancing. The current trend of music videos, nowadays, is filled with neon lights but I wanted something more filmic.

One cool thing about making this song is that I remember that nothing goes to waste. I did four years of film at NTU and when I graduated I had no idea what my film education was going to be for but it has come in handy, in this case.