Recently, Education Minister Mr Ong Ye Kung announced that jazz, pop, and music in multimedia will be included in the syllabus for the GCE 'O' Level music subject. The new syllabus will be examinable in 2020, and is offered to students studying in the four-year Music Elective Programme, two-year Enhanced Music Programme and the two-year O-level Music Course at the upper secondary levels.

In the spirit of the good news, we sought out the opinions of various members of the community of Singaporean musicians for their thoughts on what this implies. Read what they have to say below. 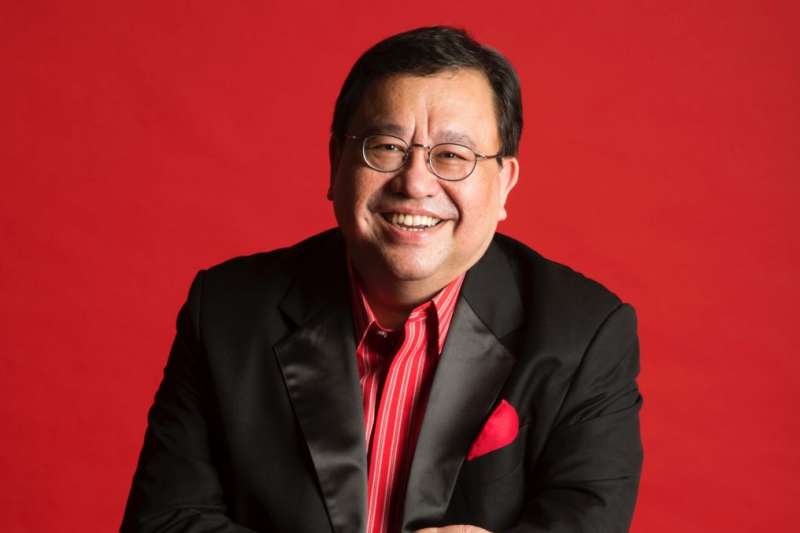 "This particular progressive mode affects me, as a musician. People who study jazz in Singapore can now pursue it from secondary school all the way to a Bachelor's level in university. Besides widening the scope of music education, this will add numbers to the music and jazz fans of tomorrow. The last thing I want to add, is that the inclusion of jazz into the syllabus across secondary schools means that jazz musicians will be able to earn extra income teaching the courses there." 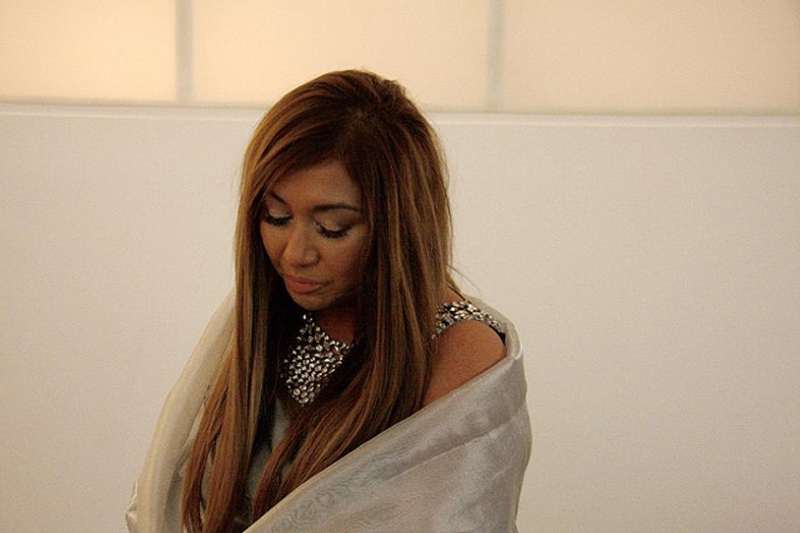 “The music community is thrilled that we’re on the same page. It's a breakthrough in policy which will change lives and add jobs. I’m currently teaching pop and jazz singing to teenagers – it's relevant and empowering.

I took 'O' levels in music, too, as well as a bunch of exams in classical piano and singing. But my heart was not in it, though my parents had spent a lot of money in private lessons. The new policy changes the landscape, and the matching of a skillset with heart is key to moving forward.” 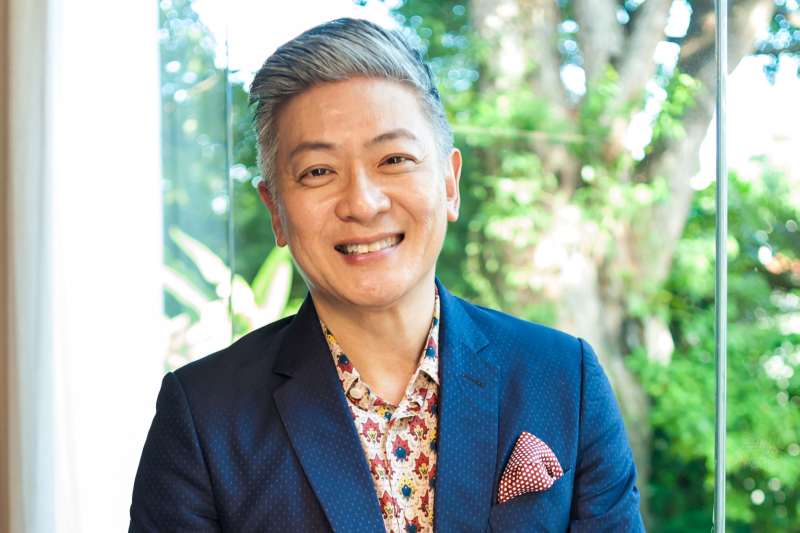 "Singapore has a very interesting pop music history which isn't known to kids today, so I think it's great to have our stories told, and music exposed. Our journeys haven't been easy, but have resulted in many of us contributing to our identity via popular culture." 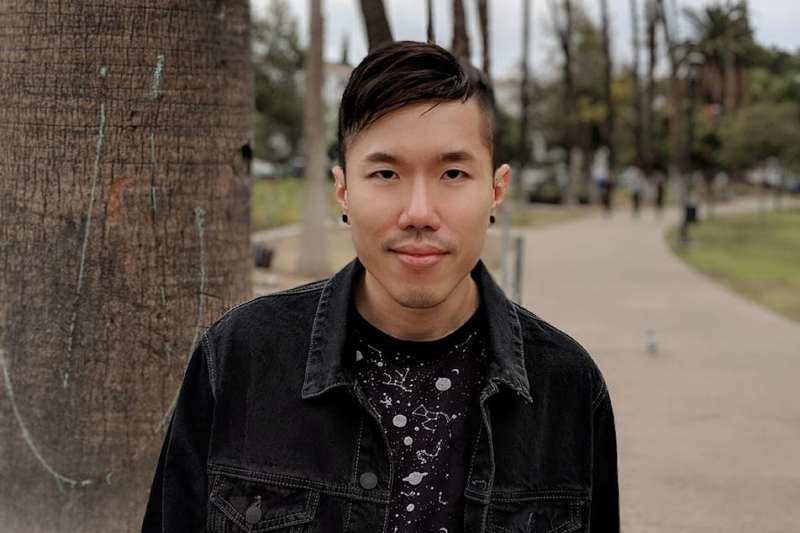 "This is a very progressive move on the part of the Ministry of Education. I'm especially heartened by the focus on prominent local musicians alongside international musicians, as the value of students seeing themselves in the people they study about – and being inspired to be just like them – cannot be underestimated." 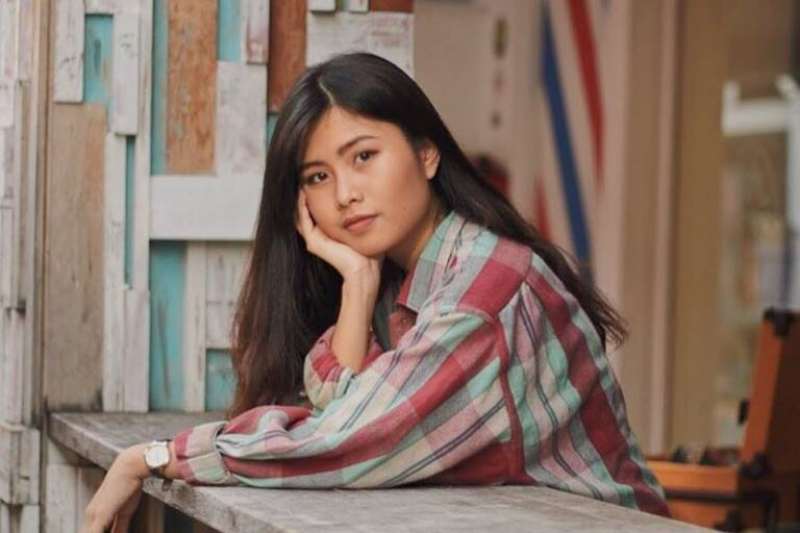 "I’m so excited for the next generation of aspiring musicians! Being able to study what you love and love what you study is one of the best things. It’s so encouraging to see this change, and I wish we had it back then!" 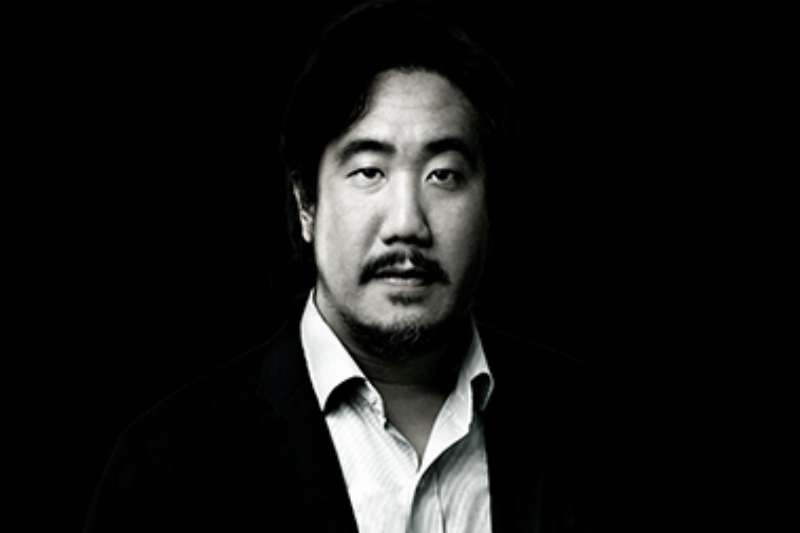 "Singaporean youth with a proclivity towards music now don't just only have to rely on like-minded friends outside the curriculum for support – which is important – but also have access to educational support as part of the base curriculum. This can only create more room and propulsion for 'musical rebels with a cause' in the long run, which is a good thing." 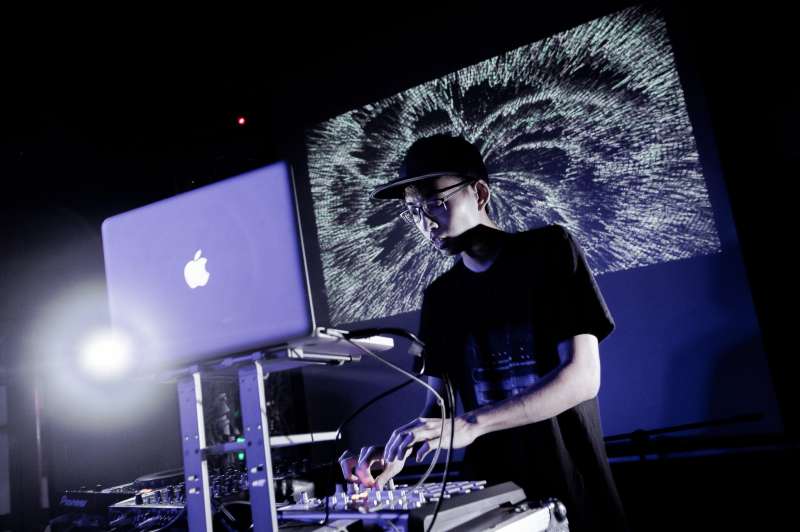 "I am joyous that Singapore is finally keeping up with the times. I hope that students will understand that jazz is neither a fixture in time nor tied to personalities, but always progressing, be it regressing and ever-changing.

Although it's hard to convey that music started to become a melting pot of ideologies in the early 20th century (impressionism, symbolism, neoclassicism and expressionism were closely tied to jazz), I think, emphasising the correlation and influences between musical styles before its time is important, and that technology always plays an integral role in music.

I also see jazz as an extension of Western classical music, since it's crucial for the student to have a solid grasp of music theory before tackling much broader topics in jazz, like improvisation and its extensive harmonic vocabulary, and I hope students don't get demoralised by it.

Jazz has always been included in textbooks and publications (like Roger Kamien's Music: An Appreciation) and it's about due time that the Singapore syllabus caught up.

Moving on from jazz, I feel Singapore still has a long way to go before including rock music, electronic music, world music, broader coverage of Asian music instead of just South East Asian and modern day music production. But I am glad that Singapore is taking a step in the right direction in music education."