Celine Autumn has raised the bar for pop once again.

Brandishing her new identity as Cayenne, the voice of bedroom pop band Sobs has taken a step towards fuzzy, uplifting electro pop in her first ever solo release, ‘Drivin’ Away’.

A far but refreshing throw from the style she previously adopted with her band, the new melodic tune was the conscious work of Cayenne and Jared, also from Sobs. As usual, Celine comes through with her lyrics – fittingly visualised by lo-fi, glittery animations reminiscent of the ‘90s. 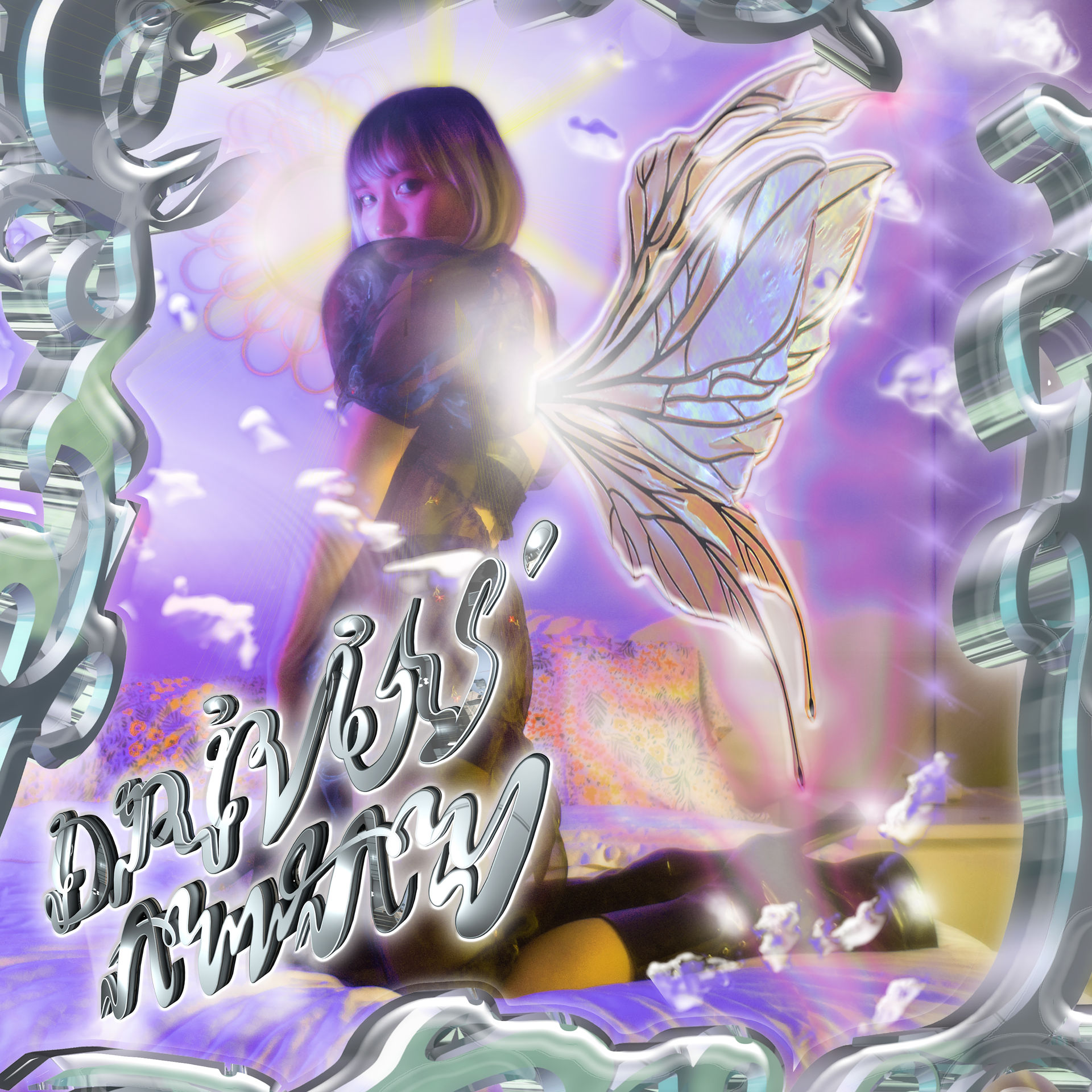 “I wrote this song during phase 1 of quarantine. It was inspired by my restlessness and past experiences of bad/boring dates, and very well represents my new found identity as Cayenne,” Celine shares with Hear65.

“I was messing around on Ableton, making fun loops and ended up with this really sick vocal chop intro. The entire song came together pretty effortlessly, as though it had to happen to symbolise the start of this new project. I then sent it to Jared for him to work on it further, resulting in this fun quarantine jam. It's been really fun diving into this project, there's a lot of room for exploration when there isn't a defined sound for Cayenne yet. Every song I've made has been a little different to the last, I'm always pleasantly surprised with what I come up with.” 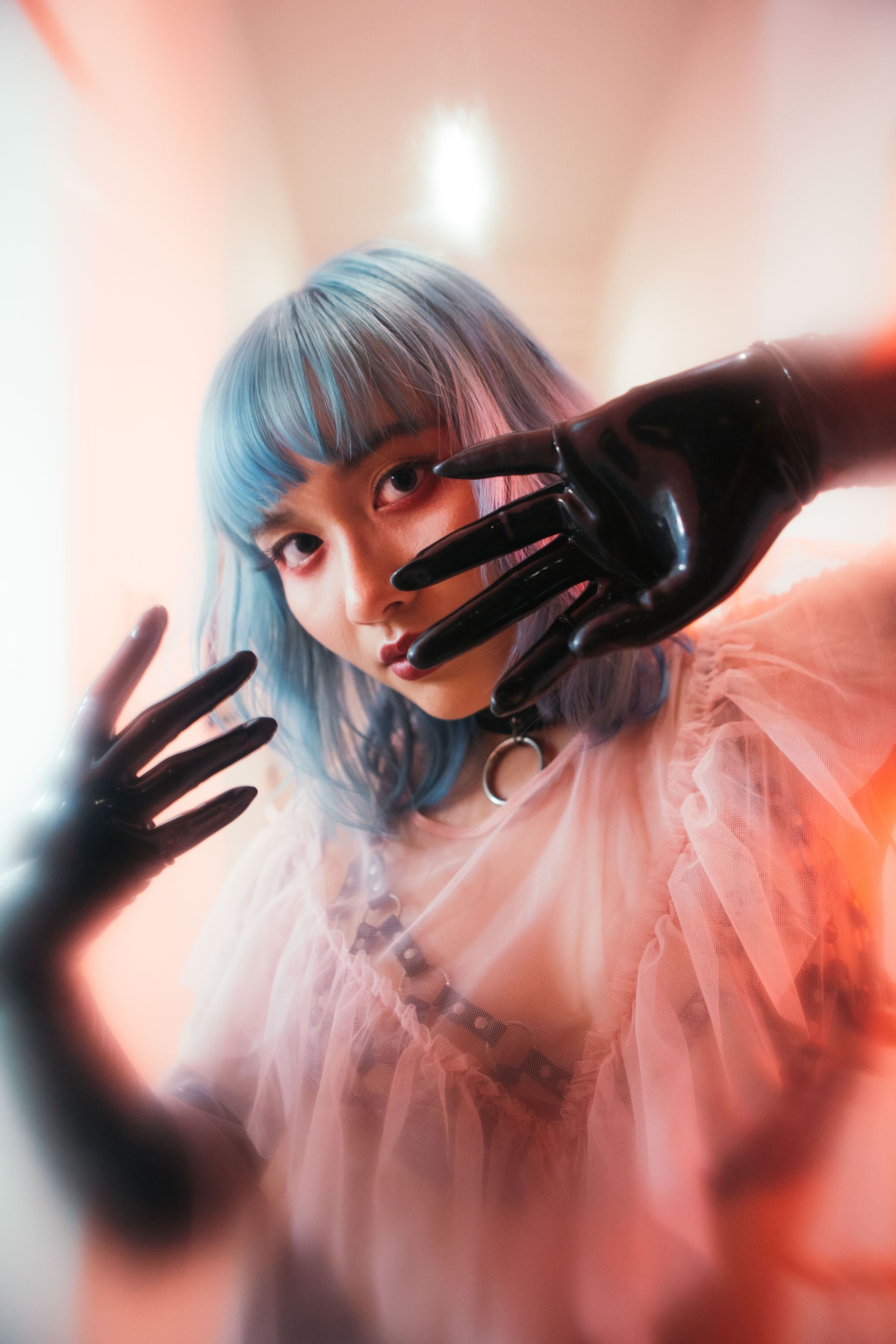 While the new moniker for her solo project has only recently surfaced, first appearing with an almost surreptitious name change on social media, cogs have been turning in Celine’s head for the birth of Cayenne some time ago. “This project started about two years ago, though inactive, when I wanted to try my hand at writing tunes that are pop of a different nature,” she tells us.

“I didn't have it in mind to release those songs when they were first written, it was just something I was exploring and still figuring out. I then decided to give this personal project a name and Cayenne just felt right at the time.”

“I’m definitely hinting at those songs being released in near the future,” she adds.

Watch the music video for ‘Drivin’ Away’ below:

Stream ‘Drivin’ Away’ on Spotify here.

Don't forget to leave your reviews here, and head to our discover section for more great music!