Artists and musicians are the lifeblood of any music industry, but they aren't the only ones making it tick. Many folks toil behind the scenes to support a scene in their own small way, and though they might not get as much shine as artists, or their work might not be as well understood, they're all important. In this series of interviews with other stakeholders in the music industry, we explore Singapore's music scene in all its breadth and diversity. First: a chat with three musicians who also chronicle concerts and live music in Singapore as photographers with the collective Colossal Photos.

When it comes to photographing live music in Singapore, you need to know about Colossal Photos. Although only five years old, the photography collective has only gone from strength to strength in that short time. 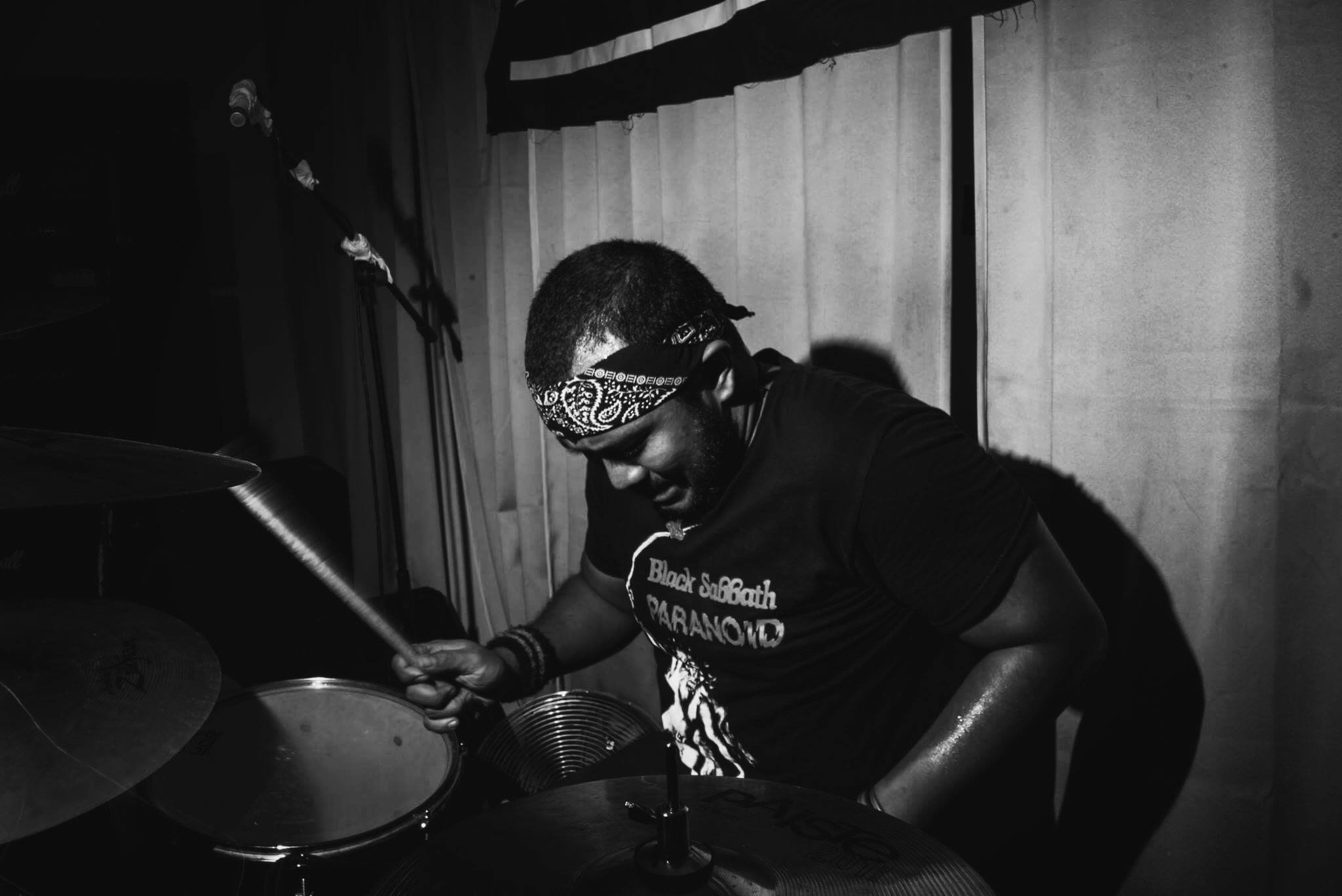 If I were to choose one, it will definitely be music. But... shooting photos [came] together with [music]. I shot gigs and also some of my favourite bands, in both digital and analog style. Had my first DIY photo-zine (A Smell Of Silence) couple of years ago, featuring bands and portraits that I took digitally. Recently I had another split zine (Do You Wanna Die?) with a Korean friend of mine where the photos [were] on analog formats only.

[I'd] been checking out a lot of live music photo books and DIY photo zines from other talented music photographers. I think that’s one of the reason why I started to pick up live music photography. Enjoying myself in the pit with a camera armed with a prime lens, getting myself all sweaty, getting bruises and stuff like that. Getting shots of how aggressive and intense the band is, it’s such a phenomenal feeling to me. I don’t care if I drop my camera, I know it will be worth it.

My start in Colossal began when Afiq, the boss, invited me to shoot ZoukOut in 2012 along with all the amazing champions. It was such an amazing experience. Shooting different styles and learning new things during shoots. After a few years later, Afiq asked me if I would like to join the Colossal family and that was something I couldn’t say no to! Bunch of badasses with different kinds background. I am happy!

It doesn’t, really. To me they are two different things. I am passionate with both music and photography. So work is work, music is music. Goes without saying that I love my job. :)

Nothing in particular, it’s about the process. I was just happy doing what I love, even if I don’t get the best shots. And I am glad that I’ve learnt alot of things along the way. Good stuff!

I like it a lot when it's intense and especially when it's loud! I love it when it’s very crowded too, it challenges me to get the shot that I need. 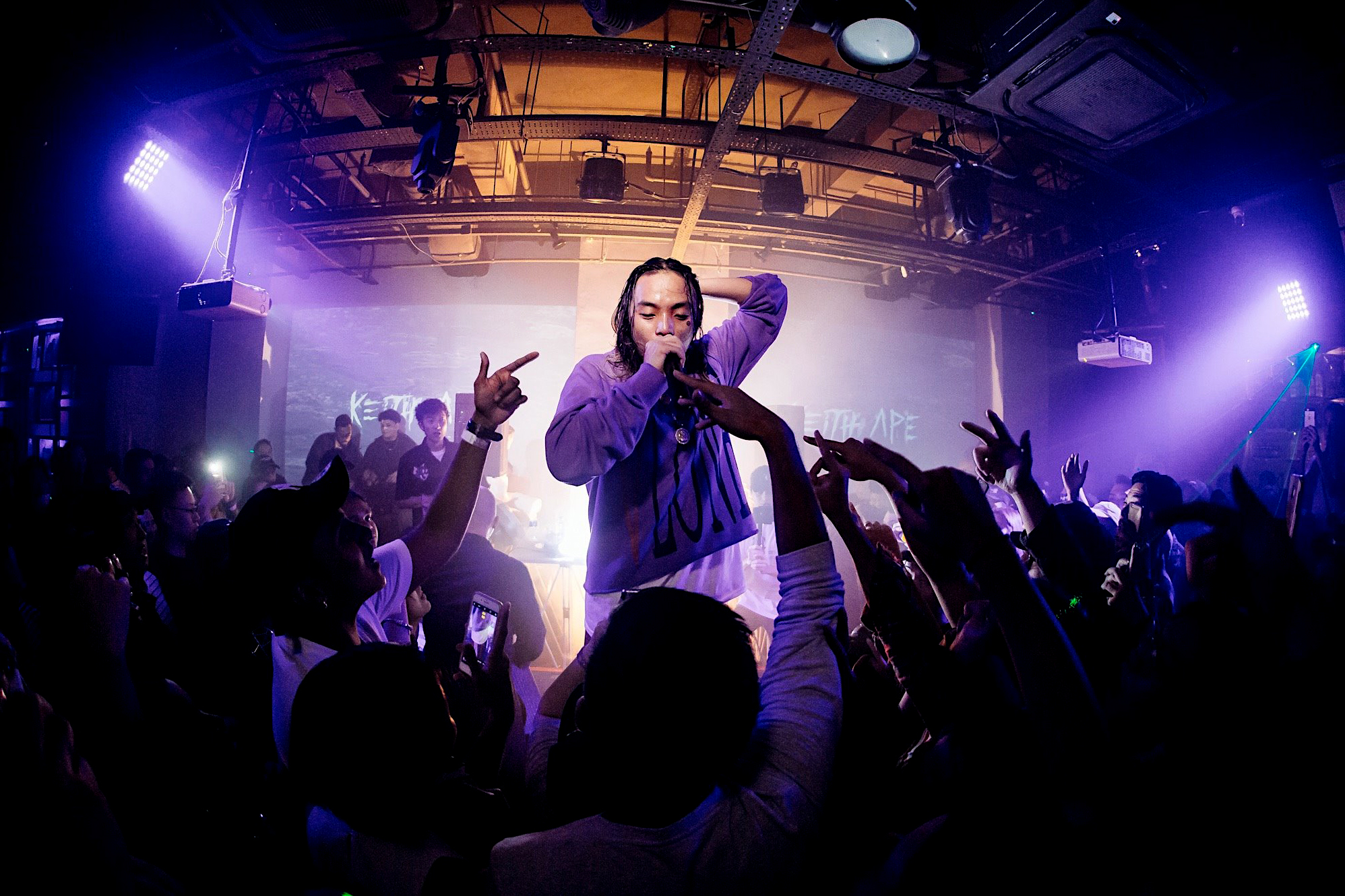 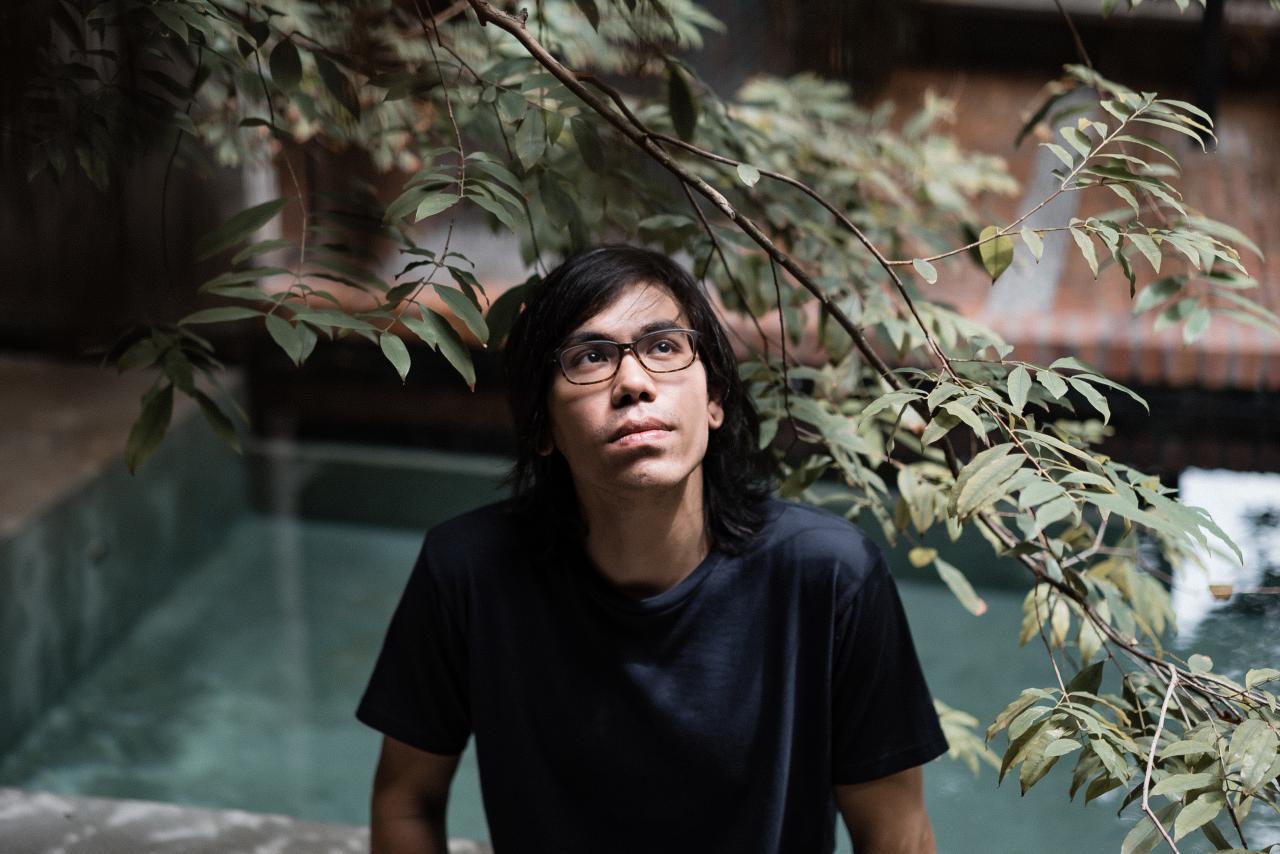 I've been around the music industry since I was 14 before smart phones existed. During that time, I've always appreciated the energy on and off the stage but it was only when smart phones came along that I started to experiment with what I had in my pocket – a humble iPhone 4 which I later upgraded to the iPhone 6. The quality for me at that time was unbelievable, and it sparked the idea to one day get a digital camera.

About 3 years ago, I spent my savings on a digital camera and it aligned during Baybeats Festival in 2015 where I did a stage hand for a band and sneaked some shots where I could. It was then when I got attracted to capturing the intense moments and energy on stage. I went on to watch other bands and shamelessly went to the front to get some shots.

It was when I played that I saw Jared shooting throughout the gig. We made friends, got a camera and started experimenting. And when Colossal had an opening, I applied and here I am.

It really helps to know when the music gets intense and knowing when an artist is about to break out in some big moves.

Auto focus. I never read manuals so I went with what I had observed, which was when photographers using the lens manually. So in my head the way to take a great photo in focus was to replicate that same action I observed. It was only when Jared opened the world of auto focus for me that I realised I kinda went the longer way to get the shots that I wanted. That said though, if I actually knew what I wish I knew, then I wouldn't be the photographer I am today. The whole process of it shaped the way I take photos now. 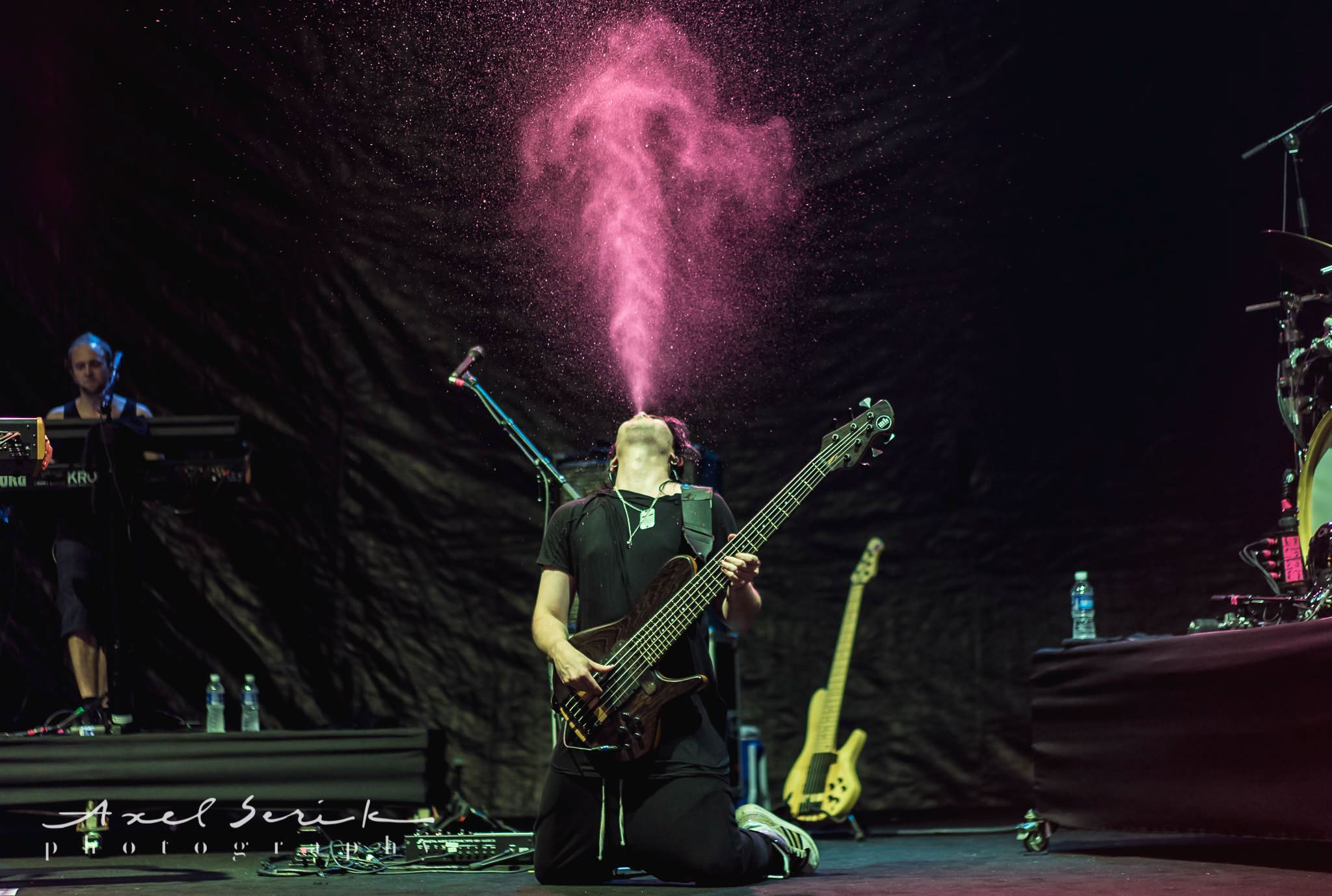 Check out more of Axel's photography on Instagram: @axelante_ 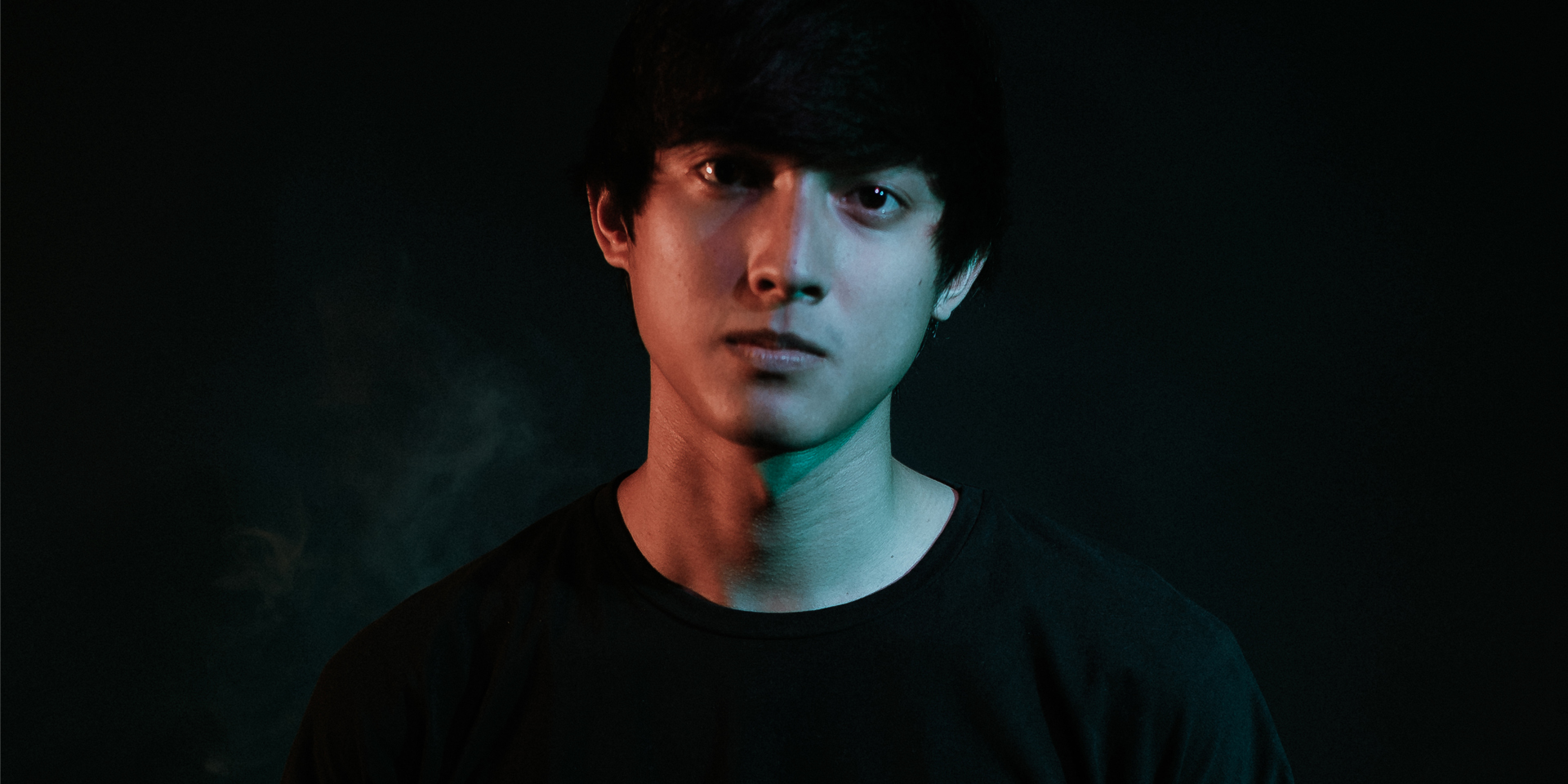 My love for music came first: dreams of being a rock star in secondary school, writing cheesy acoustic music after learning the guitar. Though I was never serious about it and eventually gave up on those dreams, it did push me to attend local shows during the Wake Me Up days and immerse myself in the whole local gig culture and scene. Since I wasn’t good at playing/creating music then, photography was the natural progression after.

I went to many of the Identite nights at Home Club back then and wanted to be more involved in the scene, so I brought along my family's point-and-shoot and started taking photos of the bands and my friends enjoying the gigs. That’s when I got hooked on live music photography and when I finally had an entry level DSLR, I brought it everywhere and for every show that I could bring it in and eventually joined a publication, Other Sounds, as a photographer in 2012.

After going through the Baybeats mentorship with Aloysius Lim, I decided that I wanted to be more serious about music photography but did not want to just restrict myself to shooting band music, so I started shooting at clubs. I guess the idea of being part of collective made sense and when Colossal did a call for new photographers, I gave it a try, got in, and loved it.

I still don’t see myself as a legit musician, but after shooting for so many bands, musicians, DJs, I would say I can relate to the idea of creating a certain vibe with music that others can enjoy, love and feel… things. With that understanding, I guess the intention in my photography is always to capture that feeling of love for whatever music being played, the energy or emotions that the musician was trying to convey; something more than just a documentation of an event.

I feel that technical aspects of photography can always be learnt through self-experimentation or simply, YouTube. So I wish I was more proactive in looking out for creative ideas and learning how to achieve certain looks or shots that I wanted.

Besides the technical, I wish I knew more about marketing and the business aspects of photography and music, so I could relate to gig promoters/bands and have that at the back of my mind when shooting for them.

Definitely a music festival. Festival vibes are always great, the many acts in a single day, the massive crowd all there for the music, the unique production and themes, etc. It's also a great bonus when I get to shoot with other photographers on a team and just pushing each other to get something cool. It’s been a long-time dream/goal to be a tour photographer for a band for Vans Warped Tour. Sadly, this year is the last instalment of it. 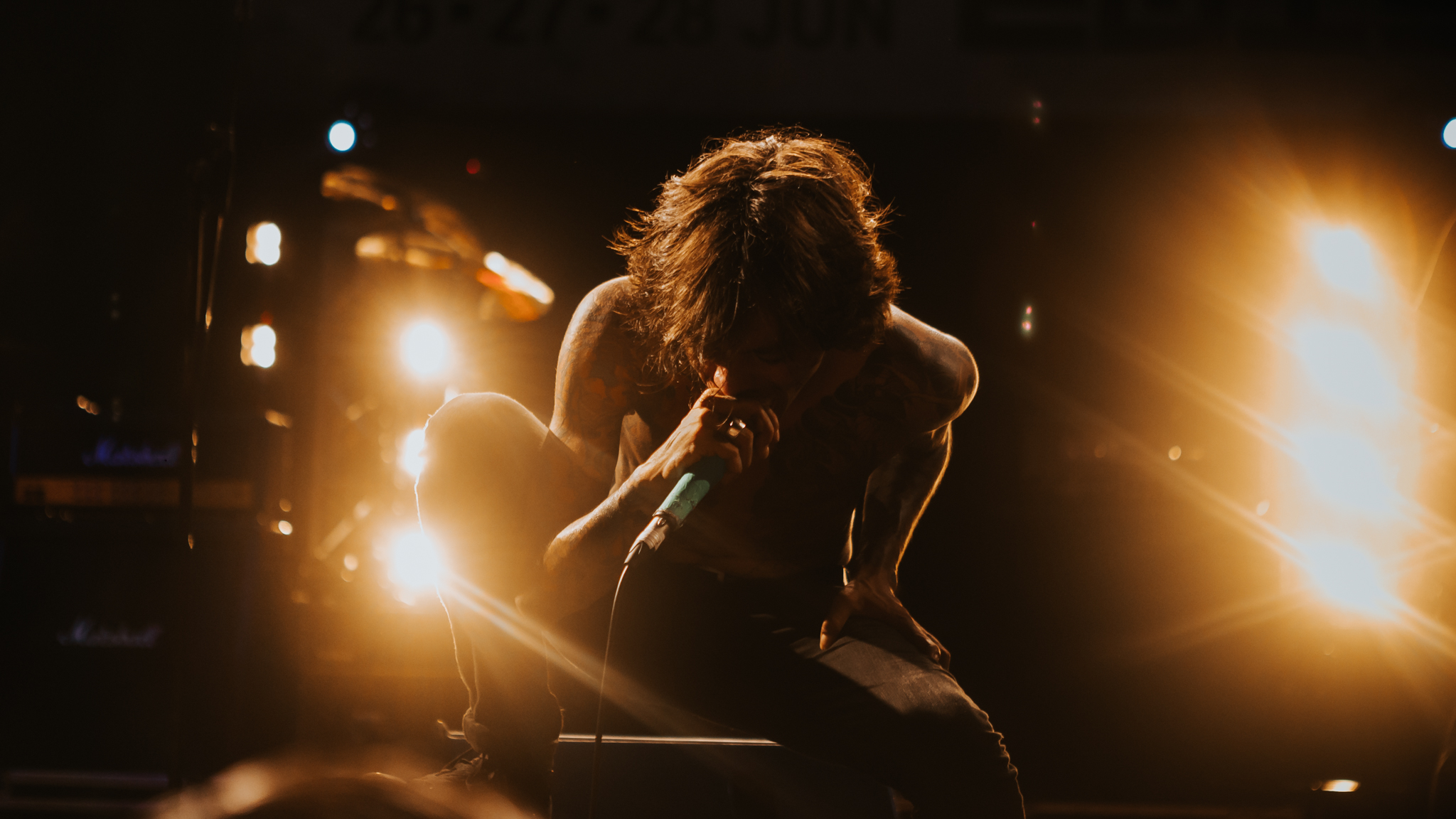 Check out more of Jared's photography on Instagram: @jaredrezel

Check out the work of more Colossal photographers here!