Local singer, musician, composer and all-around icon Dick Lee will celebrate the 30th anniversary of his highly influential album, The Mad Chinaman, with a special concert at the Esplanade Concert Hall this September.

The 1989 album, which achieved platinum status in Singapore, shot Lee to regional prominence and includes tracks such as 'Mustapha' and 'Rasa Sayang'.

Dick Lee's Mad Chinaman 30th Anniversary Concert will take place on 15 September at the Esplanade Concert Hall. Tickets are priced from $58 to $138 and can be purchased here.

Stream the 2009 remaster of Dick Lee's The Mad Chinaman below. 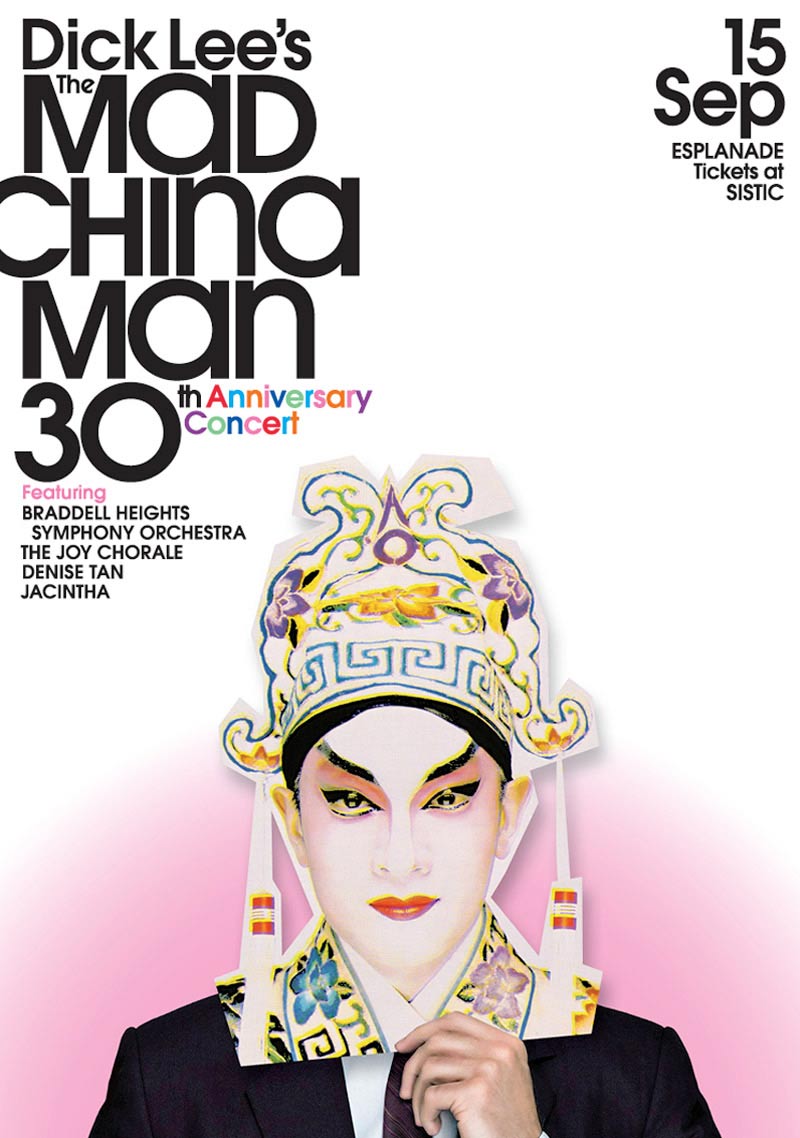