It’s Friday, the most anticipated day of the week for most of us, signaling the end of a hectic week of work and welcoming a restful weekend ahead. In a time when each day is no different from the next, Fridays, as we know, no longer feel the same. It’s been a while since we last enjoyed our Friday nights in town, hung out with some friends at a local gig, or took a walk down Clarke Quay for no particular reason at all.

With bars and clubs seeing yet another month of closures, live music will have to wait. It is strange that these places which used to teem with crowds, energy, and excitement are met with a prolonged dry spell and pin drop silence. In spaces where music once thrived, dust particles have taken its place.

However, we heave a sigh of relief, for music has managed to find its place in the highly-digitalised world we live in. The stage has been relocated to our bedrooms, with livestream gigs, streaming platforms, and Instagram live filling up the gig-deprived hole in our hearts. Here are some things that fans missed about attending local gigs, for us to soak in the nostalgia together.

"I miss going for local music fests, and listening to some of my favourite local artistes sing live. it's really not the same as listening to the same songs online because the atmosphere of the crowd adds so much more to the experience. sometimes my friends and I would just hang around and accidentally discover new bands or singers that we enjoy, such as certain rock bands that I wouldn't otherwise have listened to."

(From Desree who attended Baybeats and Shine Festival 2019)

“I think one thing I miss the most about local gigs right now would actually be the time we spend outside of the performances. Like, in between sets or while waiting for doors to open, it's basically a huge melting pot of people who love the same music as you. You can borrow a charger, compliment someone on their outfit, and then you guys are pretty much friends already.”

(From Kristian who attended Mediocre Haircut Crew’s gig in 2019)

“I guess I miss the spontaneity of live performance, the personal touch each artist would give in the performance be it in the form of an anecdote or a lame joke to lighten the atmosphere. I don’t miss it at much as I thought I would because I still can listen to their music so readily at home.”

(From Felix who attended SGMUSO’s Bare. Festival in 2019)

“I miss the feeling of raving together with my friends to The Summer State, or just sitting there with a thousand other people enthralled by Charlie Lim's vocals. You can't get that kind feeling of participating in something everyone is passionate about without local live music.”

“It would be the high-quality sound at a concert you can never replicate that on your own, and singing along with all the other fans who are as crazy as me makes me feel like I'm part of a group with similar sentiments about said singer.”

“I obviously miss the social aspect of it. Going together with people I love and the thrill of meeting new people who have something in common with you. I miss being in the moment, the hot sweaty crowd, all of us focused on the same thing. I also miss discovering new music straight from a live set. The feeling is pretty magical.” 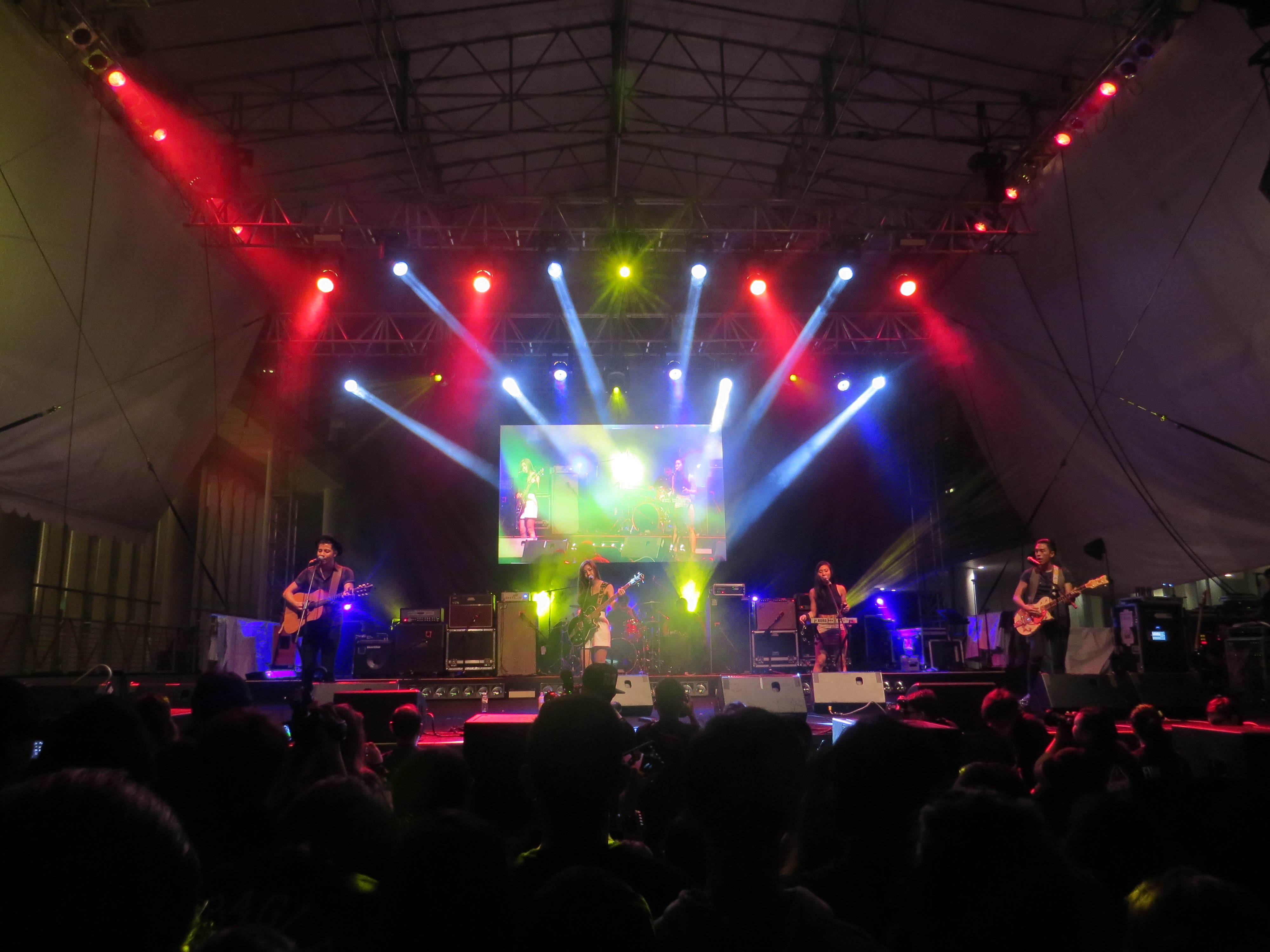 "I think what I really miss is the sense of community! I don't get to stand at the mosh pit with (sweaty) strangers while watching bands/artists get in the zone. That energy is just not the same when I watch a livestream performance. Eating Char Kway Teow made at the kopitiam is different from ordering delivery, you know?"

While livestream concerts are unable to recreate the exact experience of attending gigs, they’re the closest thing to watching a live performance, for now. It’s completely okay to feel the concert fever setting in, but know that you’re not alone. Start your own stay-home concert over Zoom with your friends as you tune in to a myriad of livestream performances by local artists happening almost every weekend. What’s a party without food and drinks - check out amazing delivery deals on iamaccb.sg that you can satisfy each other’s cravings with. Take care of your mental well-being during this tough season and soon enough, local gigs will become a thing again.