We're a quarter into 2018, but there have already been some standout releases from local talents. Nathan Hartono made his foray into Mandopop after his usual fare of jazzy, English-language pop, rising indie pop star Jasmine Sokko released a new song, and newly formed stoner metal band Marijannah put out their highly anticipated debut album – and that's not all. To help you keep track, here's a list of the best releases the year has presented us with so far. The list includes singles, albums and EPs that have been released in the first three months of 2018.

Check out the complete list below (by artist, in alphabetical order). 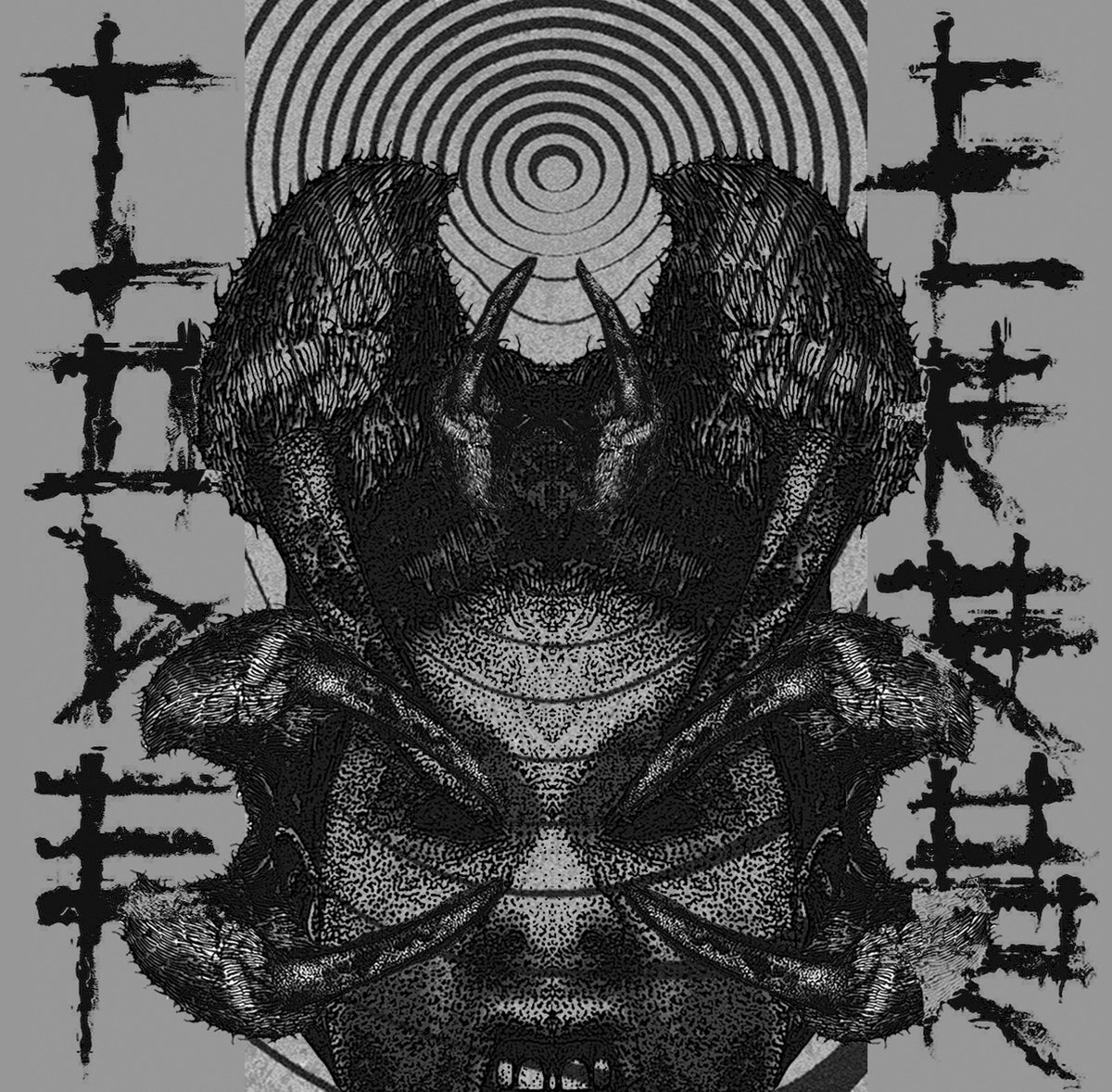 Code Error is Singapore's newest grindcore outfit consisting of members from Wormrot and Malaysia's Tools Of The Trade. Their first self-titled EP is short and straight to the point, like any great grindcore record should be. The seven-track EP spans a grand total of nine minutes, but this is not a record to be underestimated. Brace your ears – don't say we didn't warn you.

Stream S/T in its entirety below. 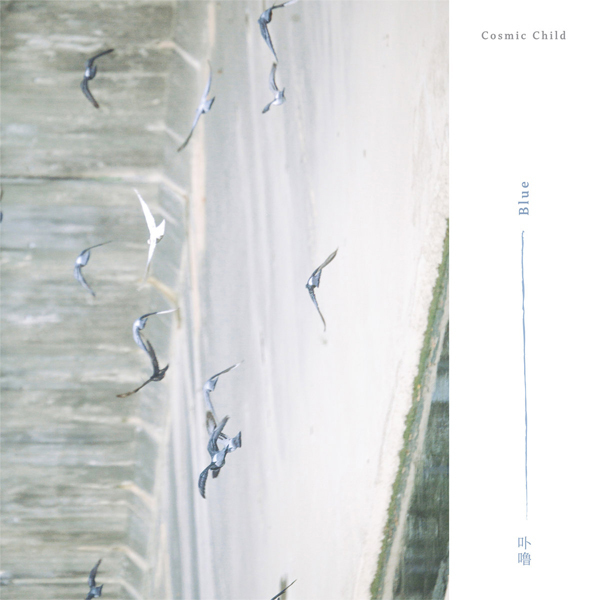 Cosmic Child released their sophomore album Blue earlier this year to rave reviews, praising the band's maturation and the record's ethereal production. Blue is distinguished by washes of distorted guitar and its overall hazy, emotional atmosphere, as well as the band's foray into Mandarin lyrics on songs like ‘面包 (Bread)’ and ‘九月咖啡 (September Coffee)’. 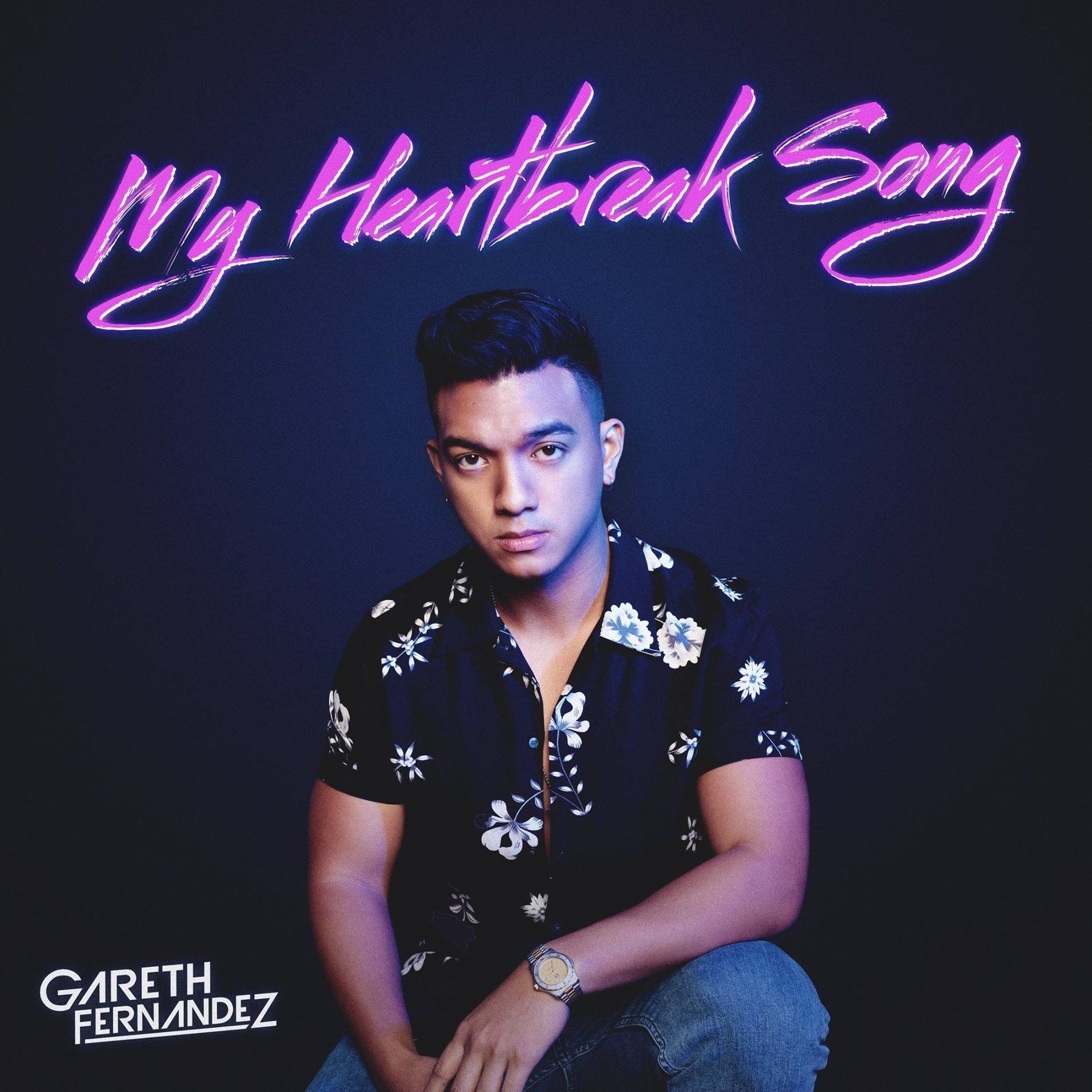 Watch the video for Gareth Fernandez's 'My Heartbreak Song' below. 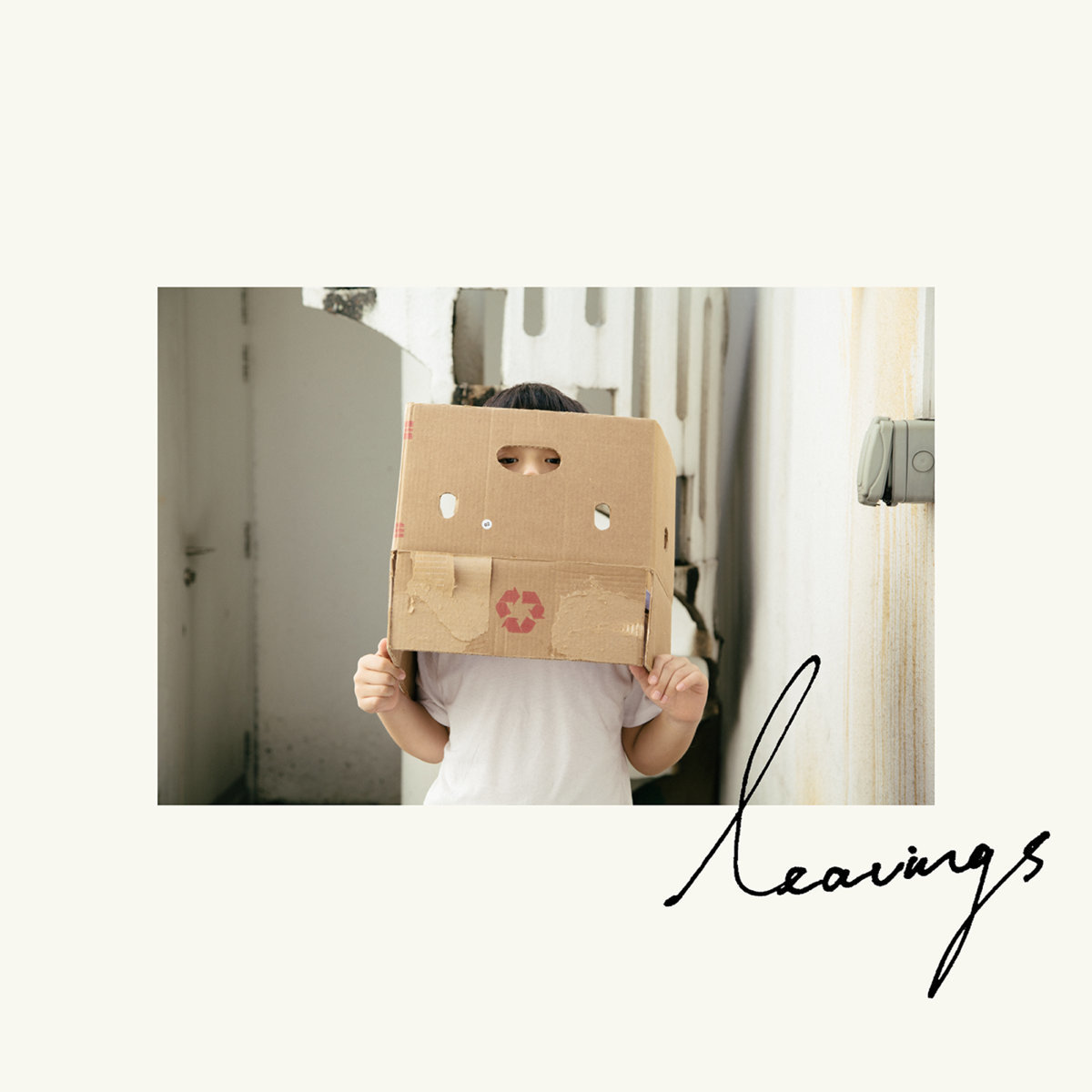 In February, hauste released the first single off their upcoming debut album. The track showcases both hauste's technique and tunefulness at varying tempos and time signatures – but never getting too caught up with the technicality so as to lose a sense of playfulness. 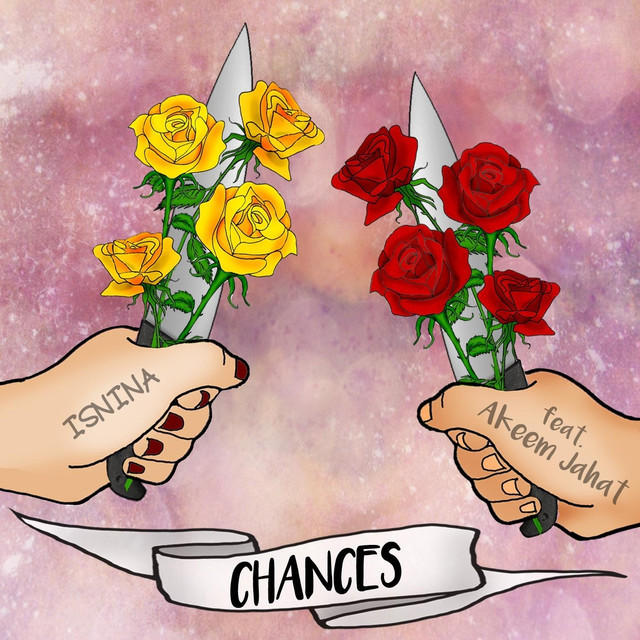 Produced by MadeInTha90s and standing at a concise three minutes, Isnina's most recent release 'Chances' is a bouncy, piano-driven tune with sultry interludes and assertive calls to action. Local rapper Akeem Jahat's feature on the track is brief, but he makes the most of it with his infectious flow. This bop is a fun reminder to keep a look out for Isnina's first full-length project. 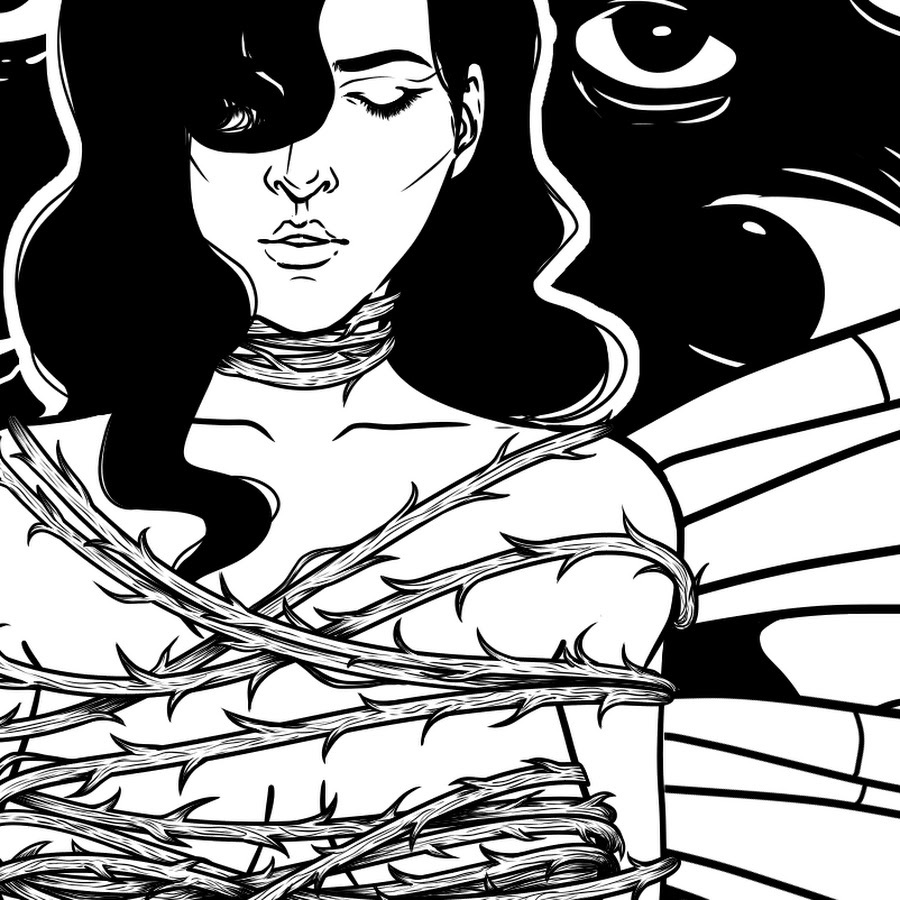 Jaddah burst onto the scene with the release of their powerful debut single 'Uncertainty', a ten-minute long track that is so diverse and enjoyable that it's a little hard to believe this is the band's debut effort. The song is beautifully crafted from start to finish, showcasing the band's technical and song-writing abilities. 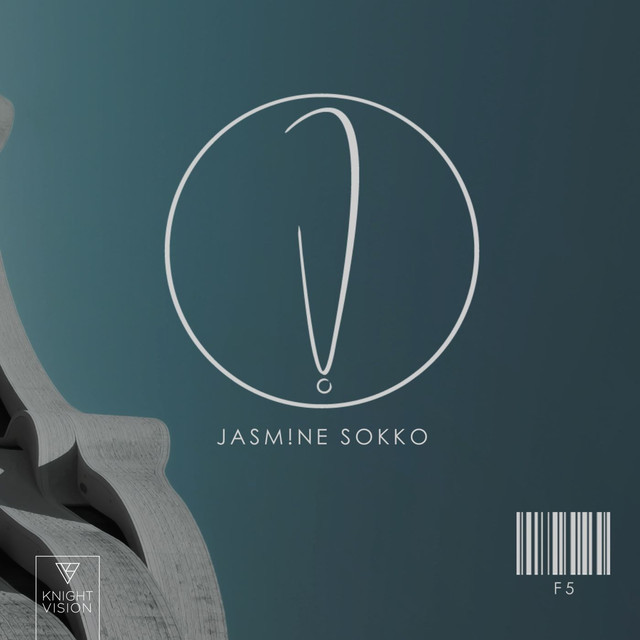 At the top of March, indie pop musician Jasmine Sokko released a new song, 'F5', which is also the theme song to a new travelogue show, SensAsia, made by Japanese media company ABC Horizon. The song features poppy instrumentals and catchy choruses, while showcasing the best of Sokko's talents. 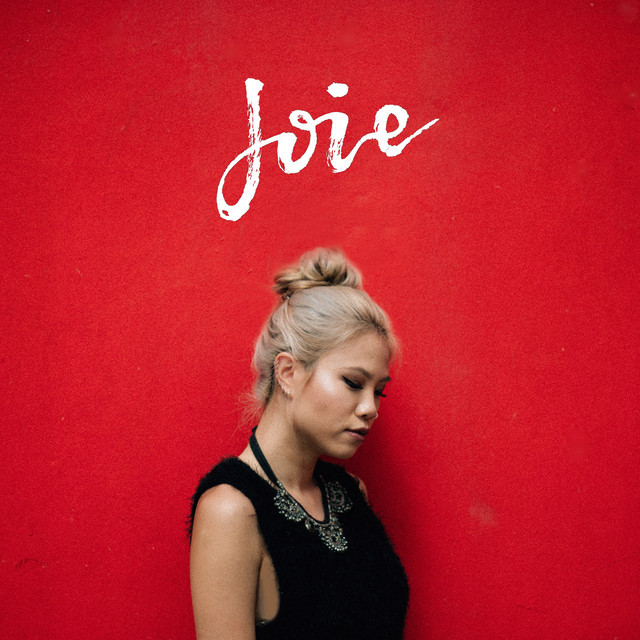 Joie Tan is set to release her debut album in April, but she's released three great singles off the album to whet the appetite of fans who can't wait for the record to drop. Among those three, 'How Long' stands out the most with her calm, soothing vocals over easygoing instrumentals adorned with the occasional synth or cymbal flourish.

Stream Joie Tan's 'How Long' below. 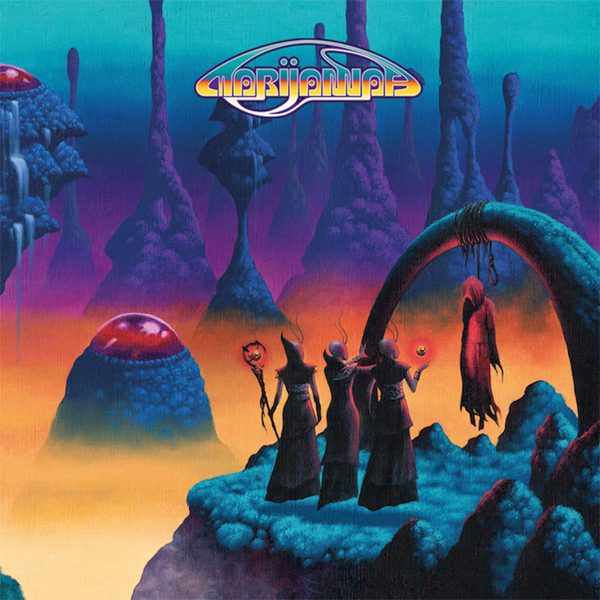 Stoner metal outfit Marijannah released their debut album in February and immediately took the global metal community by storm, with local and international publications praising the band's creativity and musicianship involved in their introductory studio effort. Standing at four tracks and 30 minutes, the record is fast-going but captivating. It truly is a great debut record.

Stream Till Marijannah in full below. 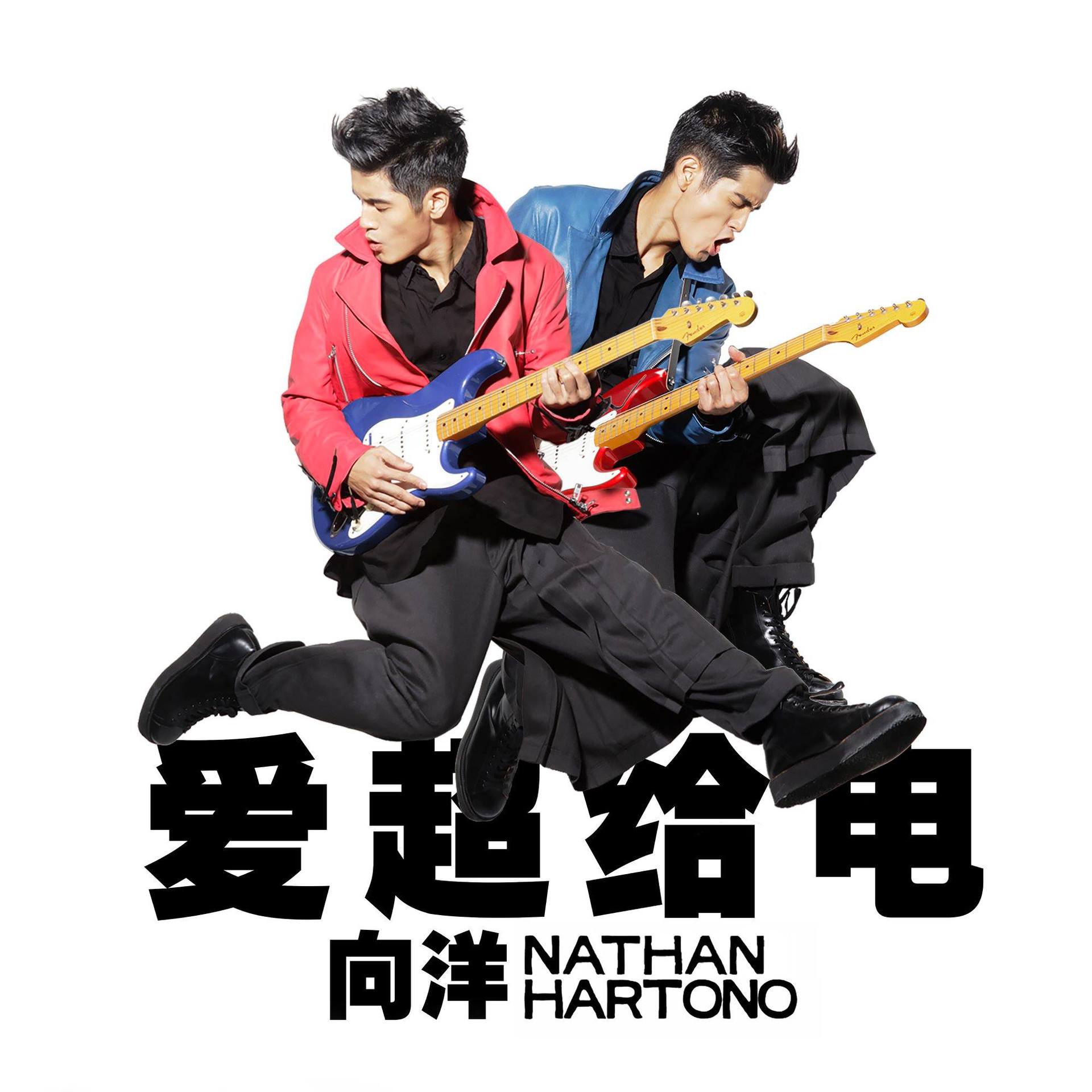 Nathan Hartono made headlines in 2016 for placing second in that year's edition of the talent competition Sing! China. Earlier this year, he made his return to the Mandarin music market by releasing his first official Mandarin song. His latest offering is an amped up Mandarin version of his original 2016 song 'Electricity', now titled '爱超给电' (which loosely translates to 'Electric Love'). 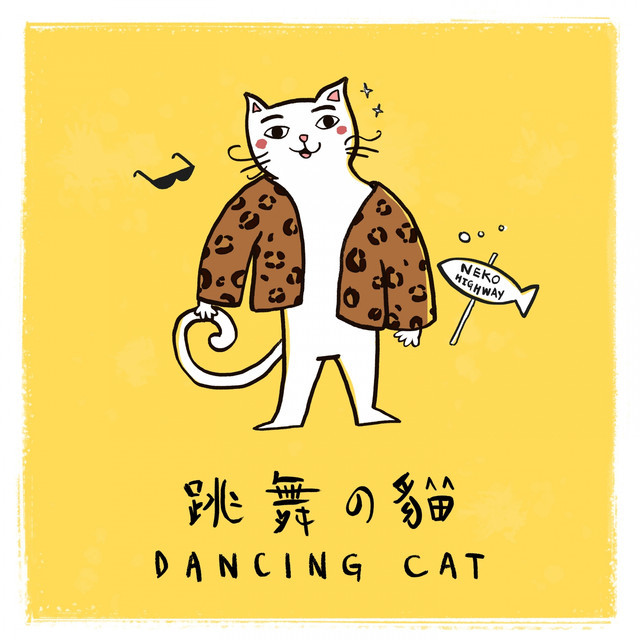 NEKO Highway's single 'Dancing Cat' is an admirable debut: a funky pop track with catchy guitar riffs, an infectious bassline and keyboard arrangements. The band finally put out the track in February after tinkering with it for two years, and their hard work and effort shows. 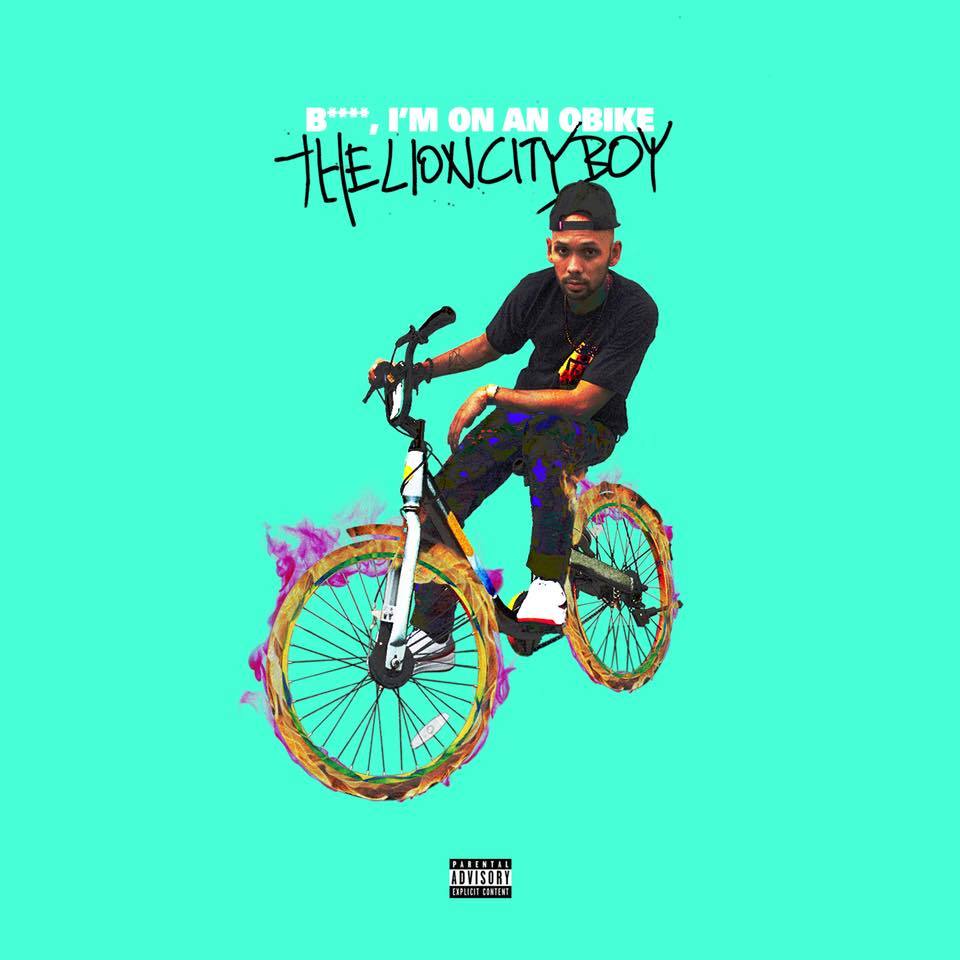 THELIONCITYBOY's latest single 'B****, I'm On An Obike' marks the rapper's first new material since his acclaimed 2016 album Paradise. You can't not have lived in Singapore lately and not seen yellow and orange bikes all over the country – it was only a matter of time before they got featured in a song. THELIONCITYBOY was just the first to give it a shot. 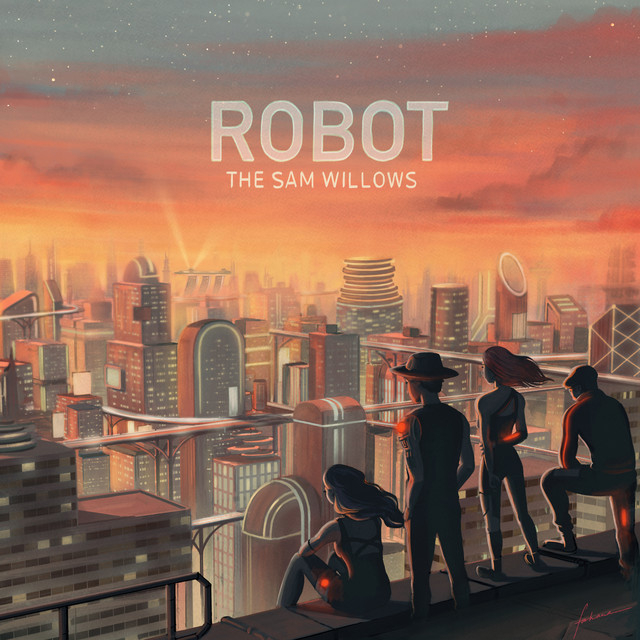 The Sam Willows need little introduction; they're arguably the biggest name in the Singaporean music scene right now. The pop band are due to release a new album this year, and made waves in February when they dropped two singles in one night, 'Robot' and 'Papa Money'. 'Robot' stands out from the two with its slow and mellow groove coupled with simple beats and instrumentation, allowing their vocals to shine.

Stream The Sam Willows' 'Robot' below. 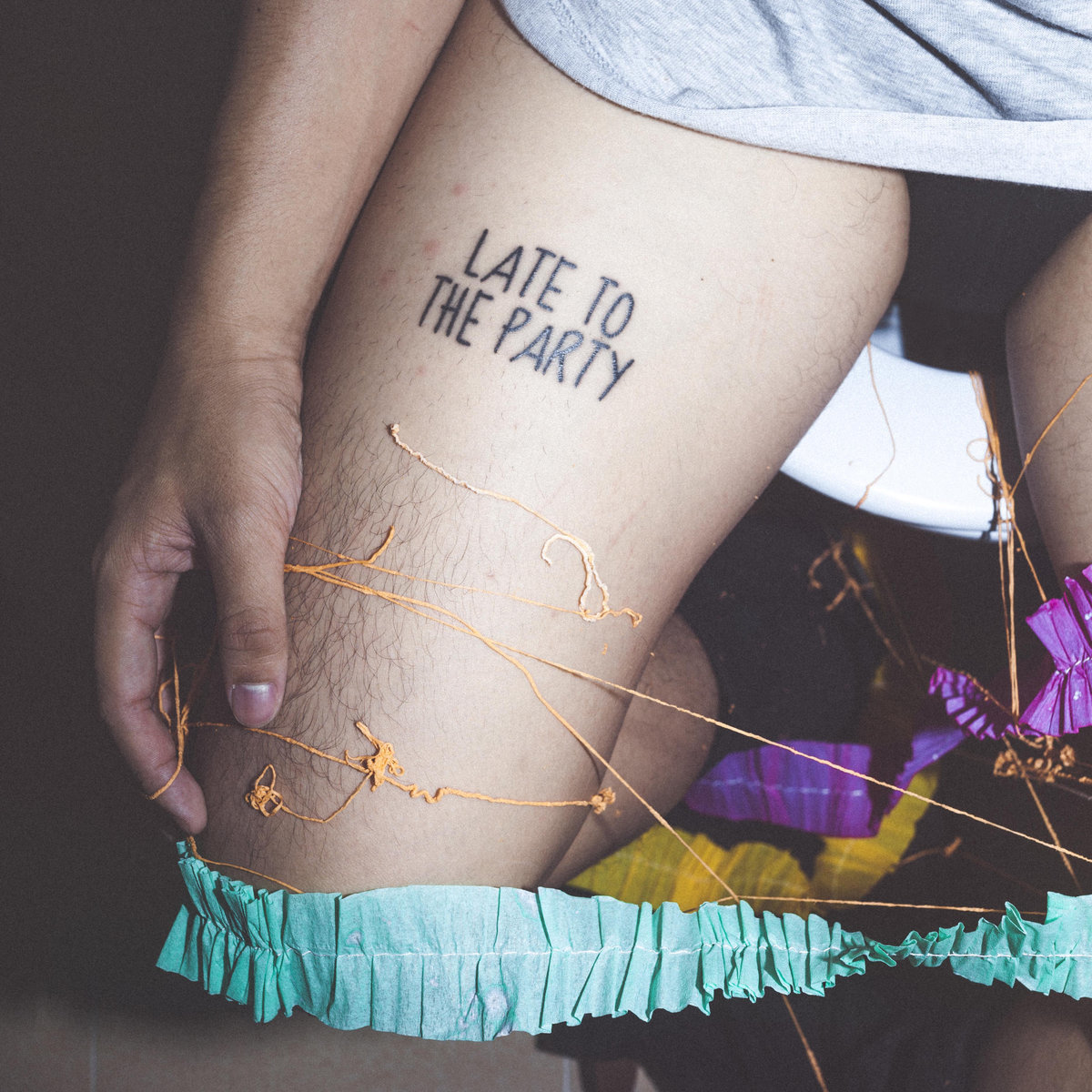 On Valentine's Day this year, emo rock outfit Xingfoo&Roy dropped a new single, 'In Another Castle'. The infectious single takes listeners back to the good old days, when emo rock reigned supreme, and is accompanied by an adorable, fun-loving video. The song demands to be sung along to with catchy hooks and half-screamed vocals. The track slows down the pace midway with a nice clean section before jumping back into its former glory.

Watch the music video for Xingfoo&Roy's 'In Another Castle' below.