The Year of the Pig is upon us. As Singapore takes a beat to celebrate the literal and figurative bounty to come this year, we thought it best to honour a new musical trend that is premised on spreading infectiously good times with a widescreen Mandopop twist. Introducing Manyao, a genre that retrofits Mandopop hits with turbocharged EDM parts. Springing from the age-old truism, that, regardless of language, music is the gateway to a life-elevating good time, Manyao is rapidly seizing the consciousness and playlists of SG clubland.

Get familiar with it below.

Mandarin pop, aka Mandopop, has always been popular in Asia, with superstars like Jay Chou, G.E.M and also Singapore's own JJ Lin. Manyao is not Mandopop, but it is tied to it – as various sources have told me, the infectious and catchy dance music of Manyao reimagines Mandopop hits, remixing them with fast-paced, hard-hitting techno and dance beats that remind one of the early 2000s.

The genre is becoming more common in Singaporean nightlife: clubs like Club 36, ENVY Dance Club, WAN and Get Juiced hold their own Manyao nights. At the latter club, the Manyao nights came from customers' increasing demand for Manyao, a representative said. Customers badgered the managers and DJs to play the genre, leading to an experiment with Manyao in their new room, Anthem, which focuses on the latest trends in music. Anthem has been playing Manyao on Wednesdays ever since.

To find out more about the genre, we spoke to DJ Dash (pictured below), who now spins the genre at WAN every Wednesday on their "Wanyao" Nights and is also a resident DJ at ENVY Dance club. Dash started off as a Eurodance/Techno DJ but went on to other genres like EDM, Top 40s, House, Hip-Hop, R&B and Manyao. He occasionally puts out Manyao mixes, which he works on with his partner, DJ Sulaiman. 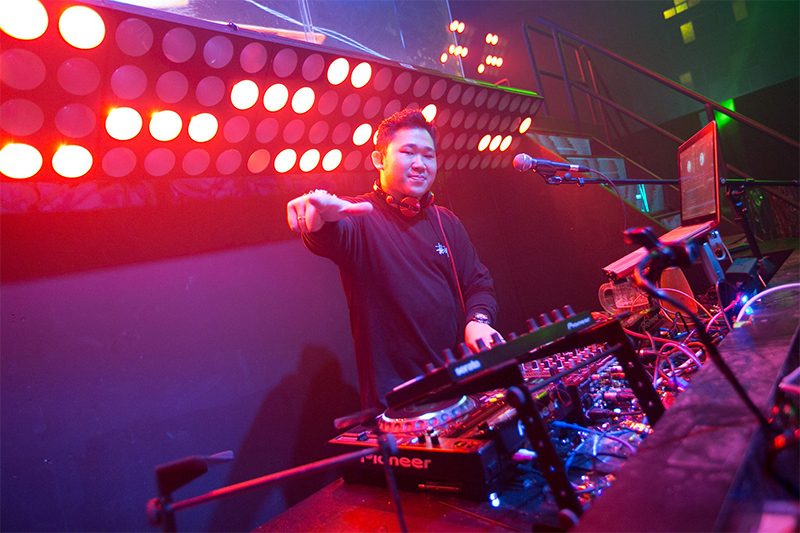 According to DJ Dash, the term first emerged mid-2017. “Manyao has been around for quite some time, but the term used previously to describe Manyao in the past was Canto/Chinese remixes," he explains. "The new generation of music labelled as Manyao has a unique part: the chorus melody used. They may use any EDM chorus or any other genre chorus and remix it to fit and blend it with Manyao to make it attractive.”

Manyao's unique selling point is how it blends two sought-after genres – EDM and Mandopop – in a refreshing way. But picking already beloved songs helps immediately endear listeners to the sound, which they might not have encountered before.

DJ Dash gives an example: “One of the most attractive songs with high demand was this Chinese song called '我就是这样' [or 'I Am I', by Jeno Liu], and we used the chorus of Groove Coverage's 'Million Tears', remixed it and named it as '我就是 Million Tears'.”

There's "a hint of nostalgia surrounding the genre for the slightly older party goers (23-35 year olds) who grew up with Mandopop centering their lives," DJ Red (pictured below), an open-format DJ at Get Juiced, says. "The new remixes add an electrifying twist to an old favourite tune." 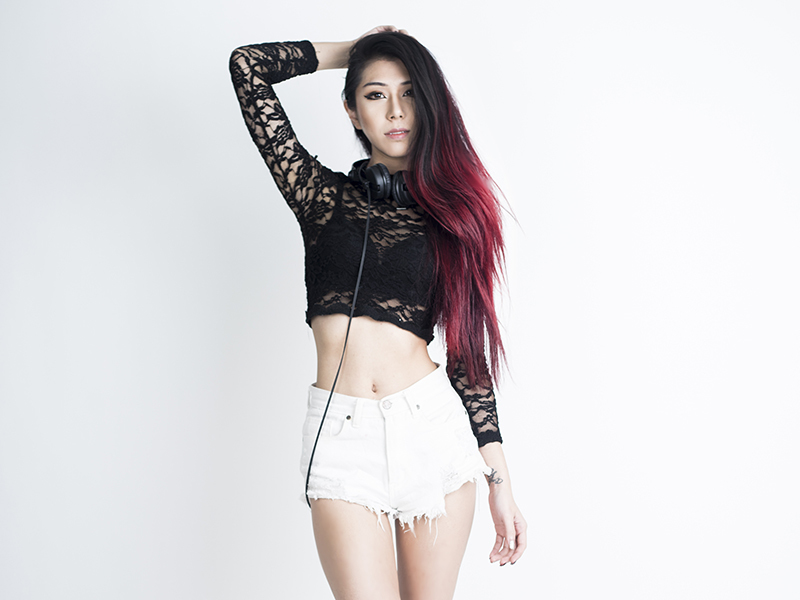 Manyao isn't pigeonholed to golden oldies, though. A quick glance at the YouTube results for "Manyao" reveal not only the genre's popularity, as the top results are mixes with millions of views, but also its versatility.

From more recent chart-toppers like '漂向北方 (Stranger in the North)' by Namewee and Wang Leehom to viral hits like '学描叫 (Learn to Meow)', which spread like wildfire on the video app TiK ToK, any and every big Mandopop tune can be remixed into Manyao.

That said, the emphasis on Mandopop hasn't stopped the genre from appealing to a wide spectrum of listeners in Singapore.

"The hard-hitting beats and catchy melodies have transcended the barriers of language," says DJ Red. "I've seen people of different races enjoying the genre even though it's quite clear they don't know what the words mean."

Despite the warm reception for Manyao, there is no fad that doesn't come without criticism. Many assumptions surround the popular genre: it is often dismissed as music for 'gangsters' or 'bengs', DJs say. Others feel embarrassed to admit that they like it. According to DJ Dash, when the term 'Manyao' first emerged, people openly hated the music.

But as the number of Manyao club nights continue to rise, and so does the number and range of partygoers heading to these nights, it seems Manyao is here to stay, whether you like it or not. Perhaps it's time to bask in this new genre and all its glory.