November has come and gone, and with it, a great curation of live music in Singapore. Fret not, though, as the month of December is doubling up on the action with performances from Tabitha Nauser, Forests, Benjamin Kheng, and more.

Below, we list down the local concerts to attend in Singapore in December 2019. 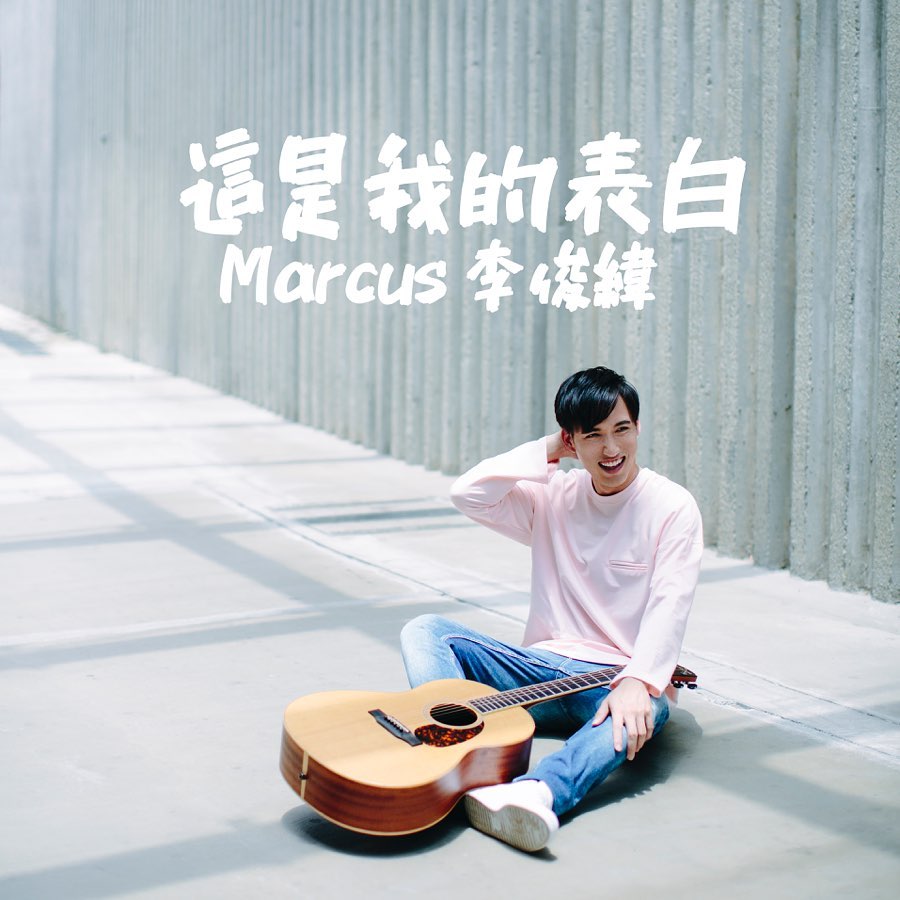 When: 3 December
Where: Timbre X

With the recent release of his debut Mandarin single, "My Confession", local singer-songwriter Marcus Lee will be performing his original compositions at Switch by Timbre X. 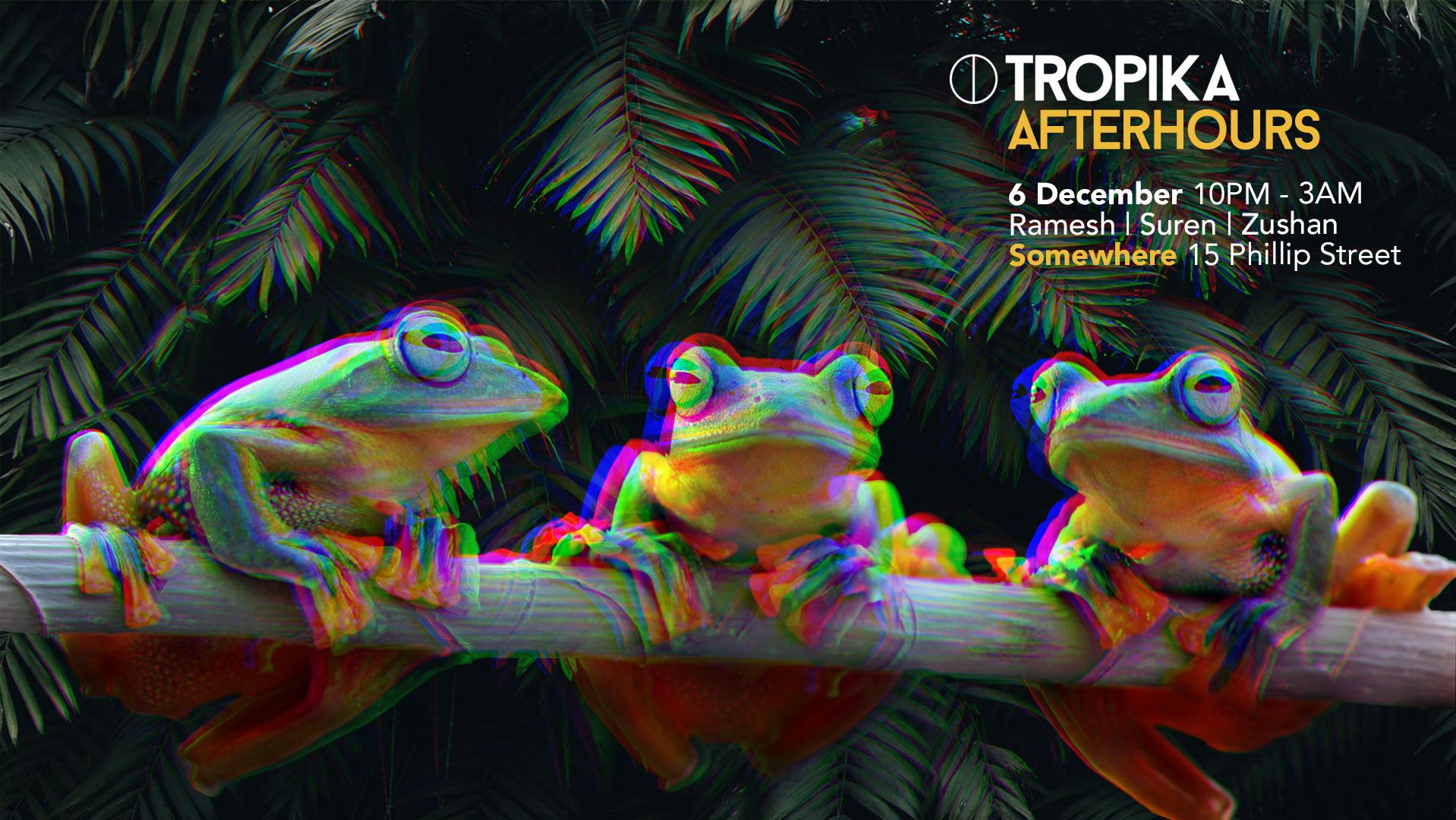 When: 6 December
Where: Somewhere, 15 Phillip Street

Tropika Afterhours is a regular affair merging both electronic and organic sounds in one, with a strong belief that music is a universal language. From house to electro cumbia, techno to afro-disco, DJs Suren and Zushan are bringing the funk back to electronic music. 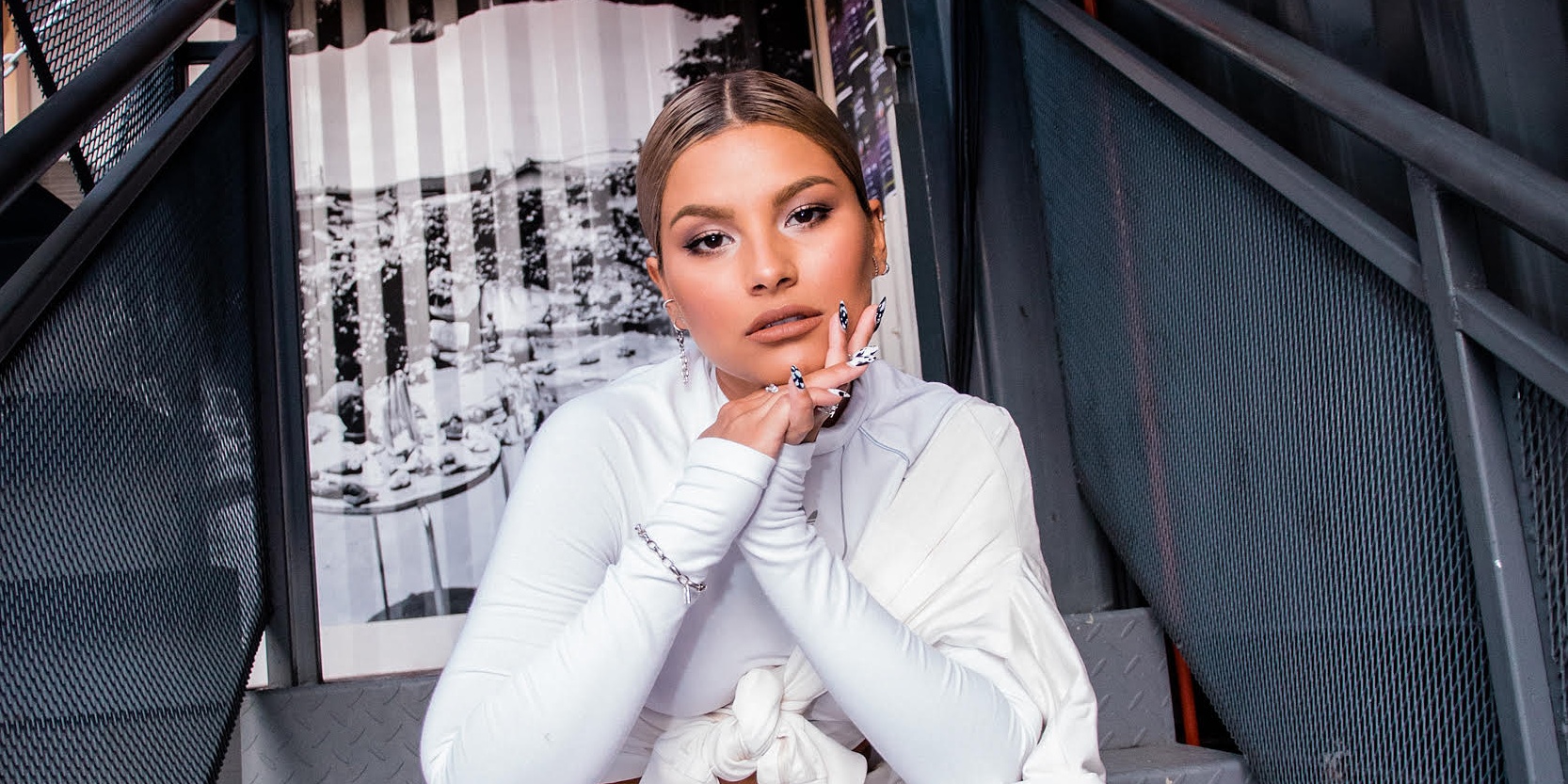 When: 6 & 7 December
Where: Siloso Beach, Sentosa

Siloso beach will play host to a large array of dance music stars from all over the world for Legacy's debut, but it will also shine a spotlight on local artists, both in the spectrum of EDM, such as Zushan and Inquisitive, and in the spectrum of pop and R&B, with a special set from Tabitha Nauser. 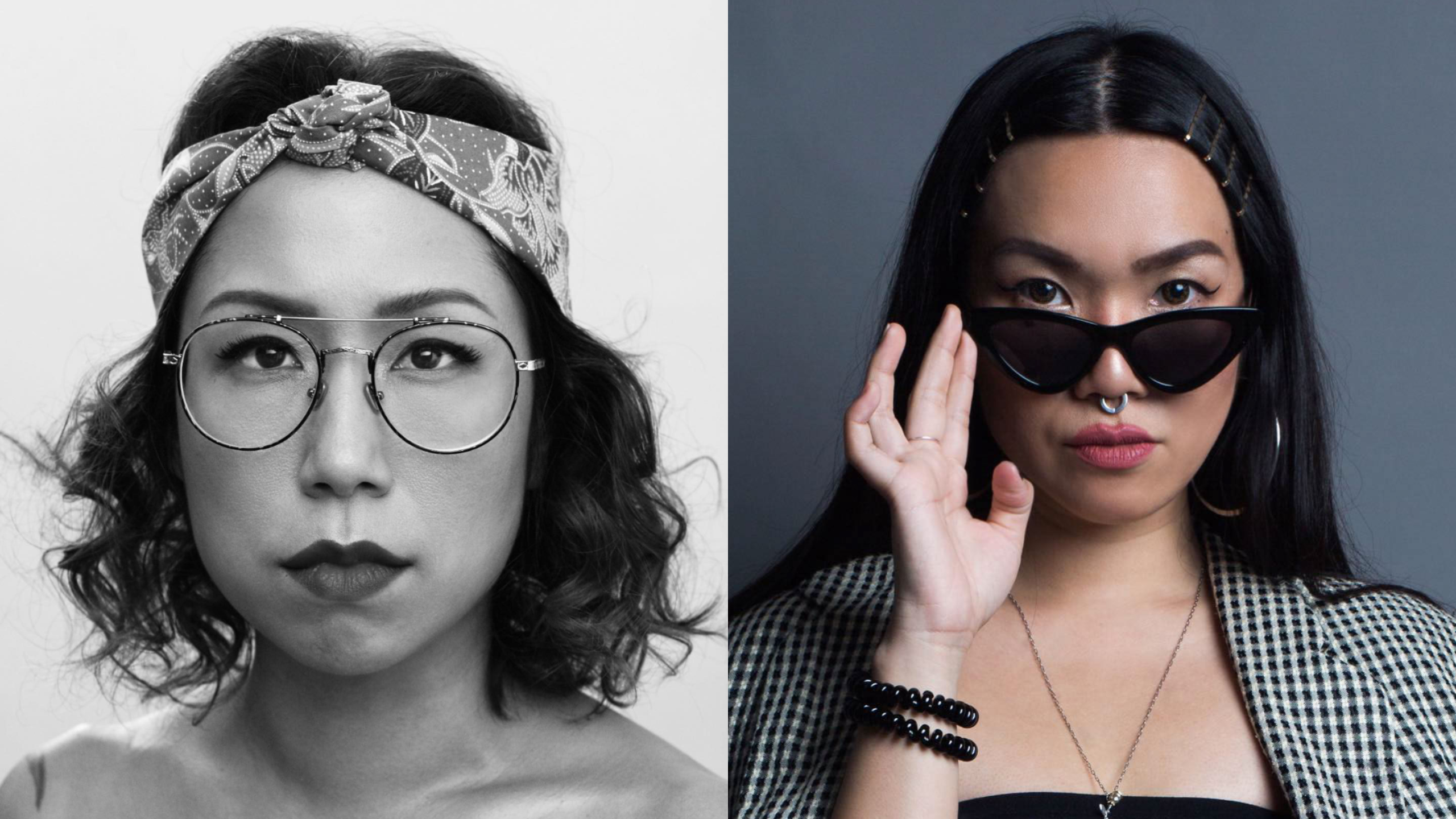 For the curious and receptive indie music lover, The Alex Blake Charlie Sessions presents a complex tapestry of genres and the eclectic expressions of music, with an all-female line-up that will feature the likes of Vandetta (Vanessa Fernandez), A/K/A Sounds, Ginette Chittick and more.

Voices – A Festival of Song

When: 6 to 8 December
Where: Esplanade, Theatres on the Bay

Esplanade – Theatres on the Bay is back with the seventh edition of Voices – A Festival of Song, a three-day celebration of vocal music to be held from 6 – 8 Dec 2019.  Voices 2019 will continue to feature a diverse range of forms and styles of singing, including choral, a cappella, musical theatre, show and pop choir, classical singing, jazz and more.

When: 14 December
Where: *SCAPE The Ground Theatre

SCAPE Invasion and SGMUSO have locked arms for a new festival, bare.. Conceived with minimalism in mind, bare. is, according to an official release, "focussed on uncovering artists which meld the contemporary with analog and their bedroom-made DIY sounds". 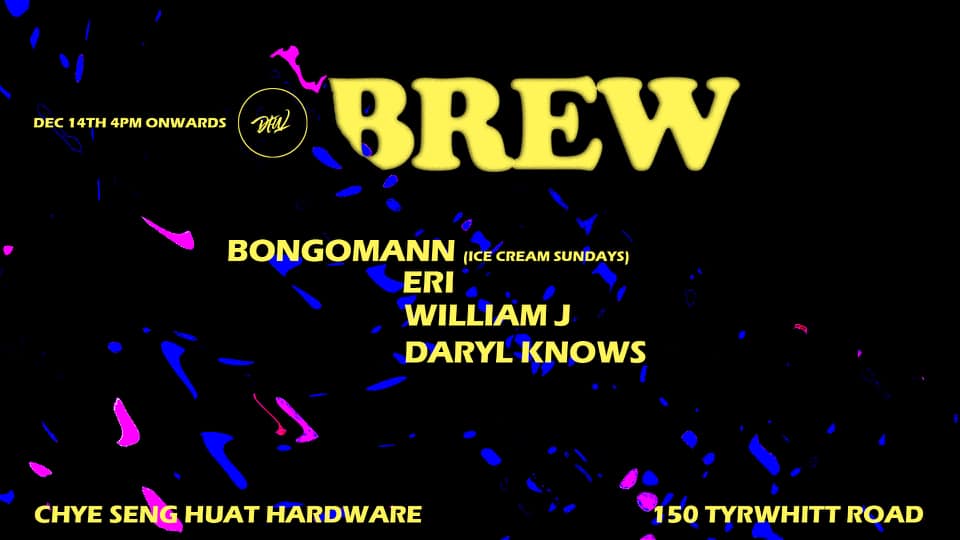 Celebrate everything great about 2019 with Bongomann, Eri, William J, and Daryl Knows at BREW this December. Expect good vibes, and even better music. 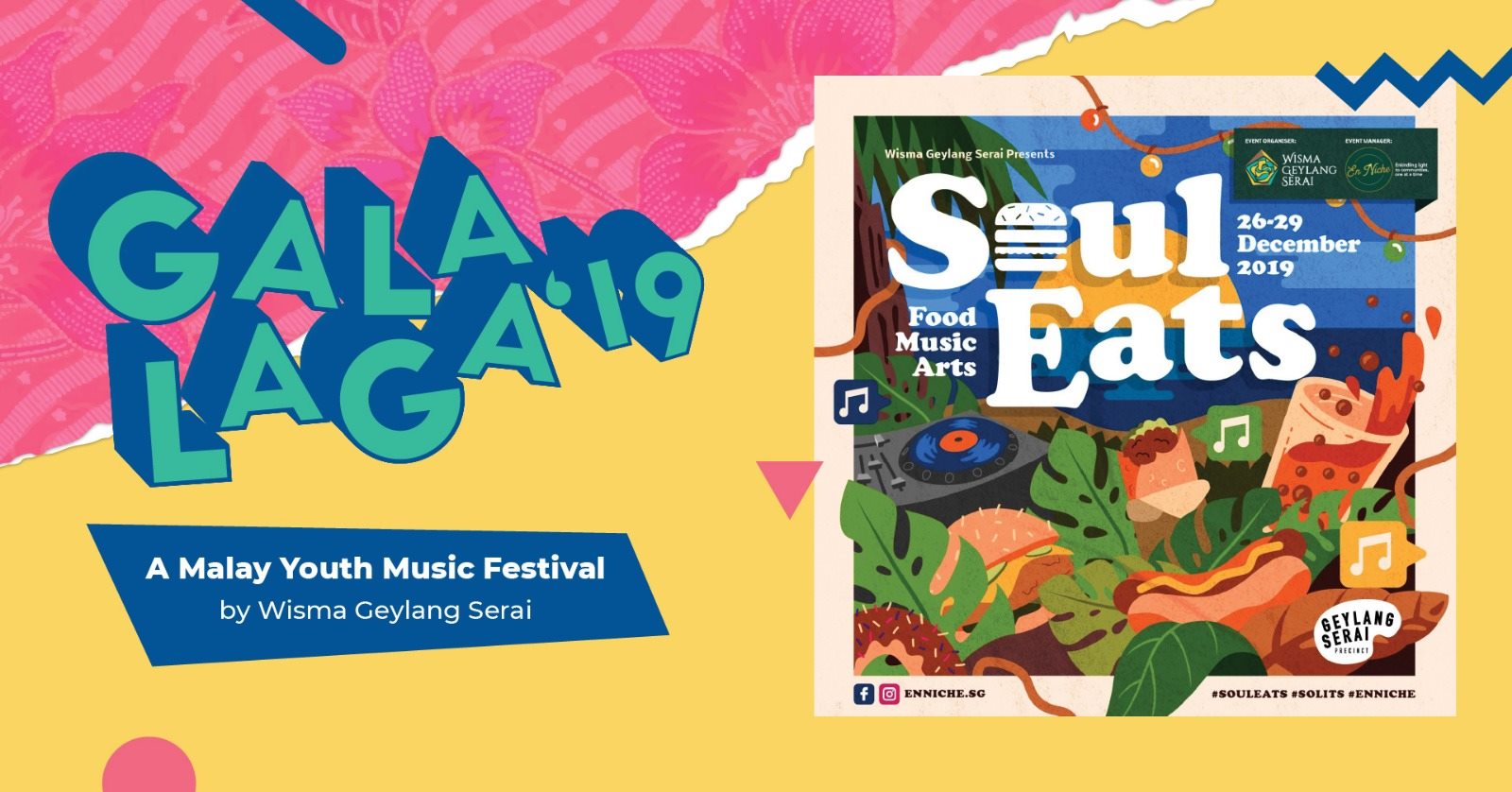 When: 26 to 29 December
Where: Wisma Geylang Serai 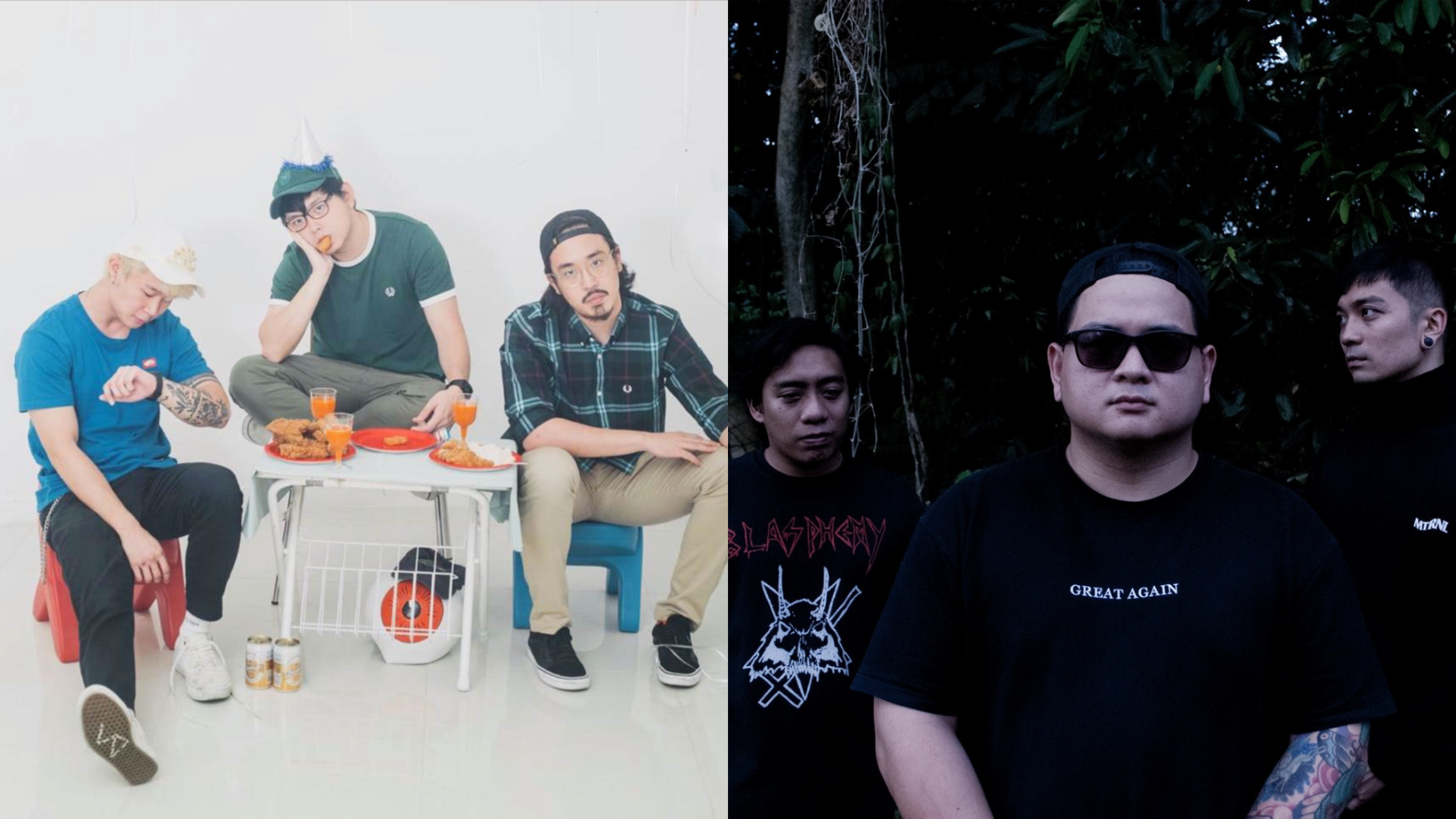 When: 31 December
Where: Intermission Bar, The Projector

Six incredible bands, including Forests, Blood Pact, and Subsonic Eye ring in the new year with good vibes, and a whole lot of style.

When: 31 December
Where: Victoria Concert Hall

Enjoy lush tunes and exciting melodies with The Philharmonic Orchestra, led by Lin Juan and Edward Tan. Expect to indulge in champagne in Victoria Concert Hall, and catch the breathtaking fireworks over Empress Lawn. 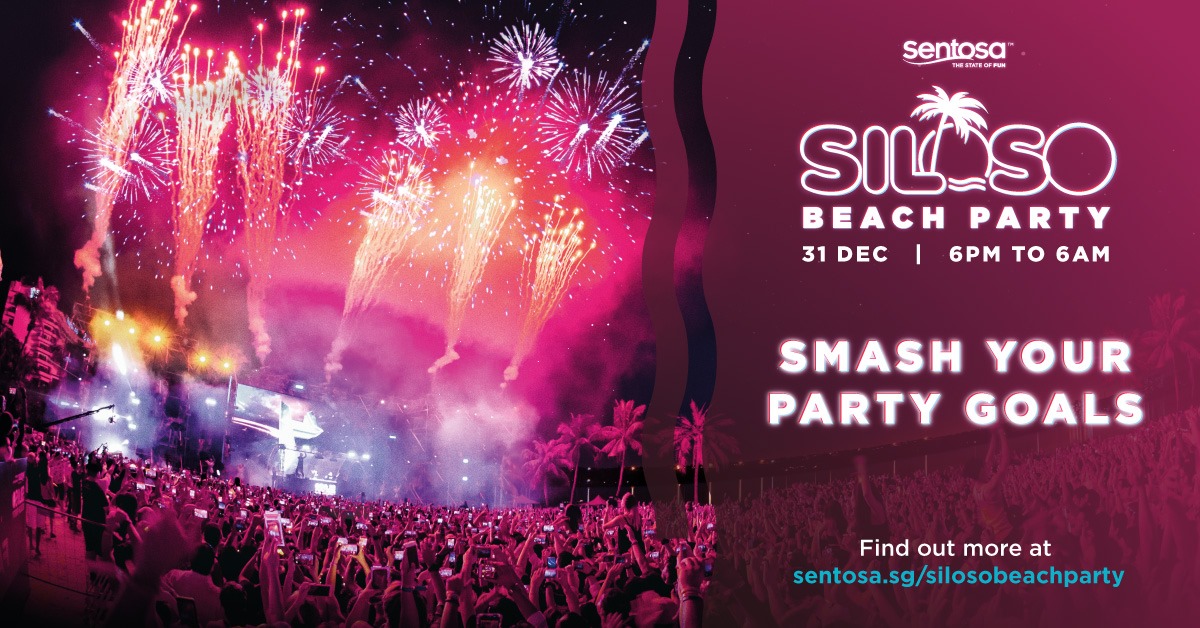 When: 31 December
Where: Siloso Beach Party

Ring in the New Year at the biggest beach party of the year with 12 hours of non-stop party beats from international headliners, as well as sets Kaylova, Jade Rasif and more. This year's festivities will include a new ‘wet zone’, a foam pool and a firework spectacle to welcome the new year. 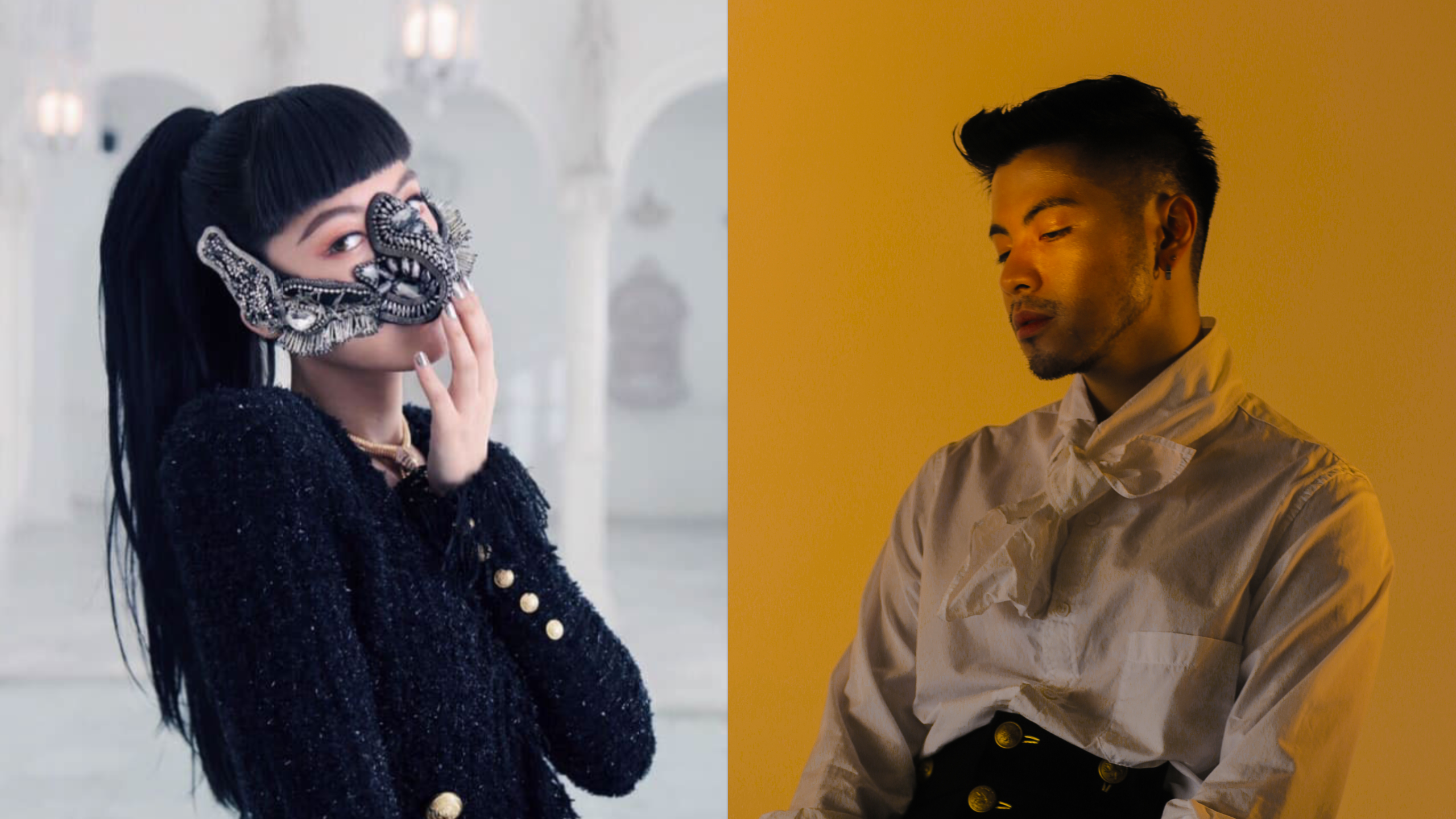 When: 31 December
Where: The Promontory