September has come and gone, and with it, a great curation of live music in Singapore. Fret not, though, as the month of October is doubling up on the action with performances from Charlie Lim, Tim De Cotta, Marijannah and more.

Below, we list down the local concerts to attend in Singapore in October 2019. 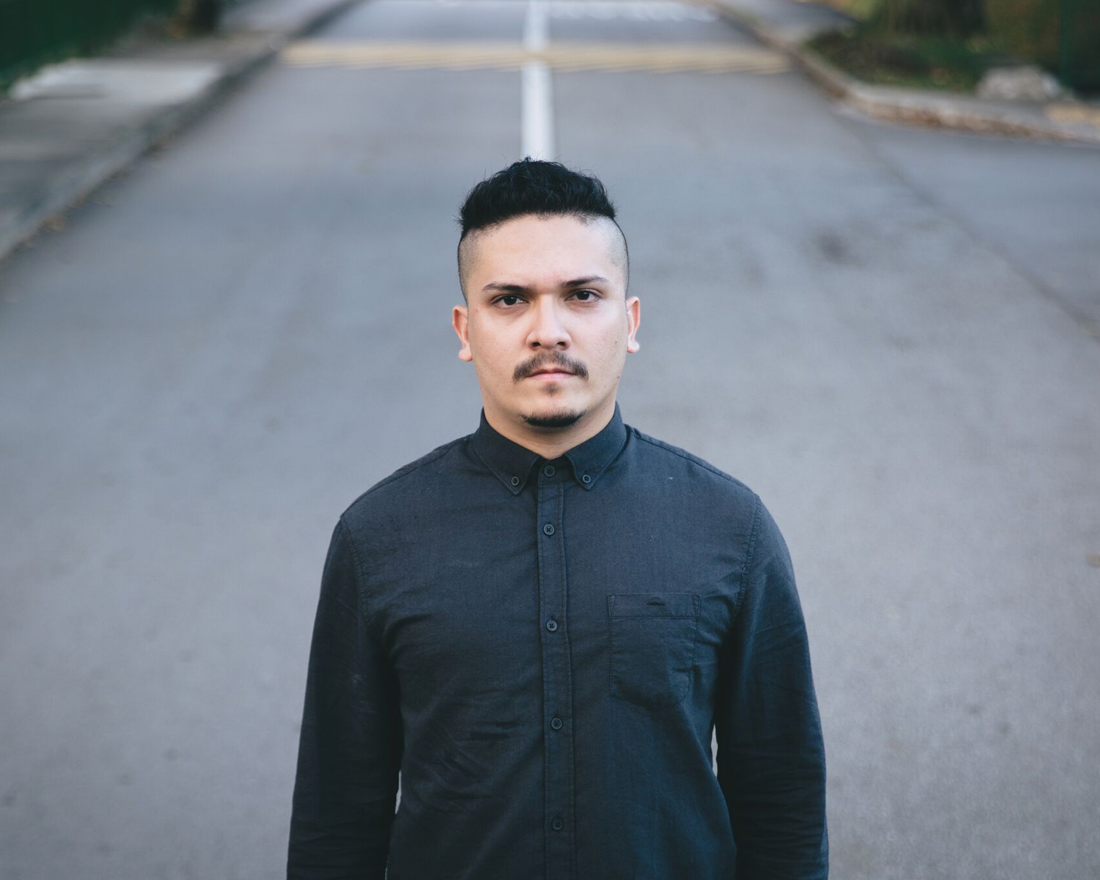 Tim De Cotta's band, The Warriors will be reuniting live for the first time in a long time this October, and will be hosting a live jam session to celebrate. Be sure to turn up to listen to some of his classic tracks, as well as new songs.

VANS PRESENTS: THE SPIRIT OF DIY 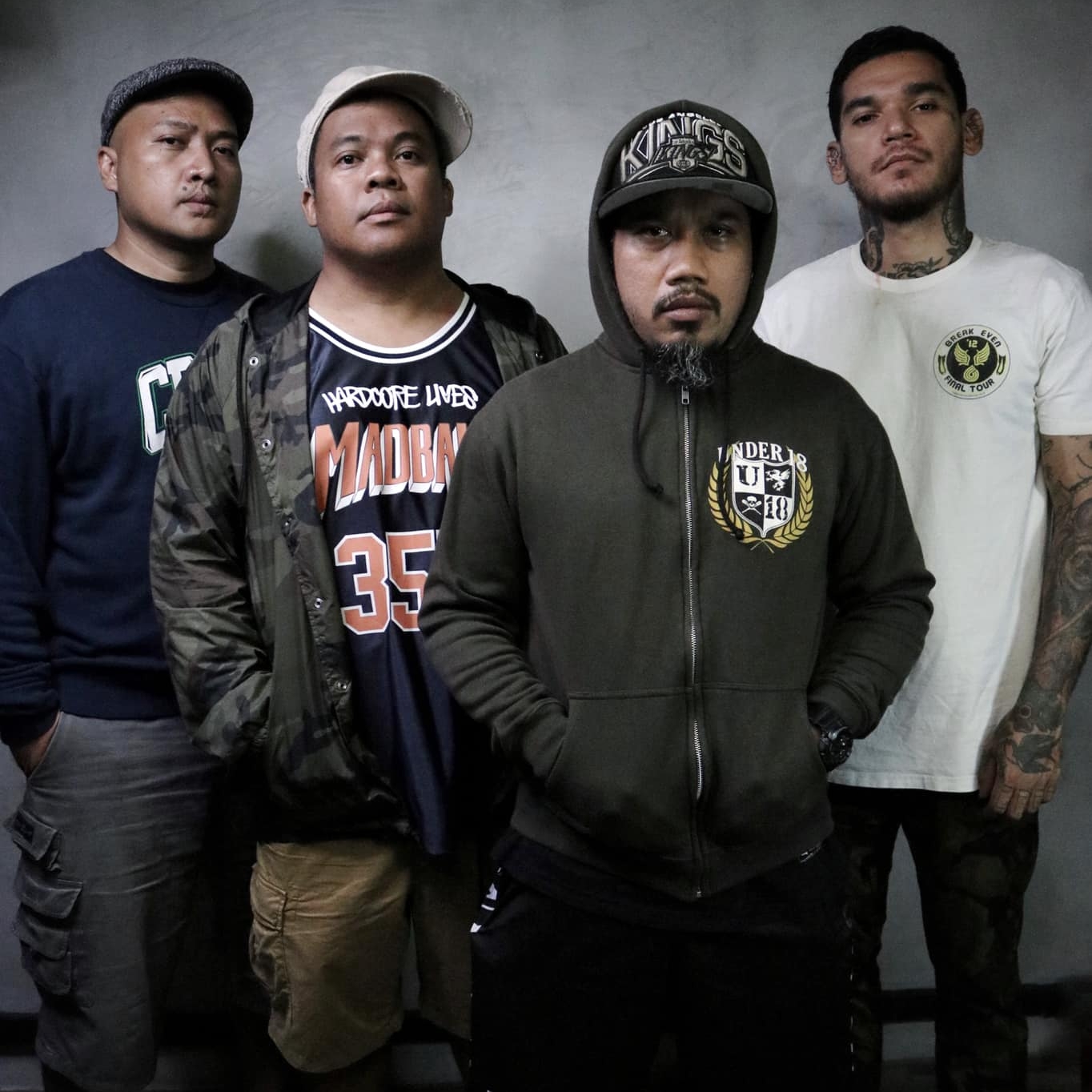 When: 4 October
Where: DECLINE

Vans has announced a series of live hardcore shows to shine the spotlight on the genre. The first of the three shows will take place on 4 October, at Decline, and will feature Overthrown, Radigals and Bind. The bands will begin performing from 7:30pm onwards.

Get your tickets here.

After the resounding success of last year's inaugural Beethoven im Garten concert at the Singapore Botanic Gardens, the esteemed concert series will be making its return to our shores this October under the guidance of Wong Kahchun, Singaporean Chief Conductor of Nuremberg Symphony Orchestra.

Lim Boon Keng: The Musical, traces the ups and downs of a man full of ideas and ideals, as he reflects on his life and his philosophy in the early 20th Century Singapore, and reveals his deeds and contributions.

PARIS IN THE MAKING: A FAREWELL SHOW 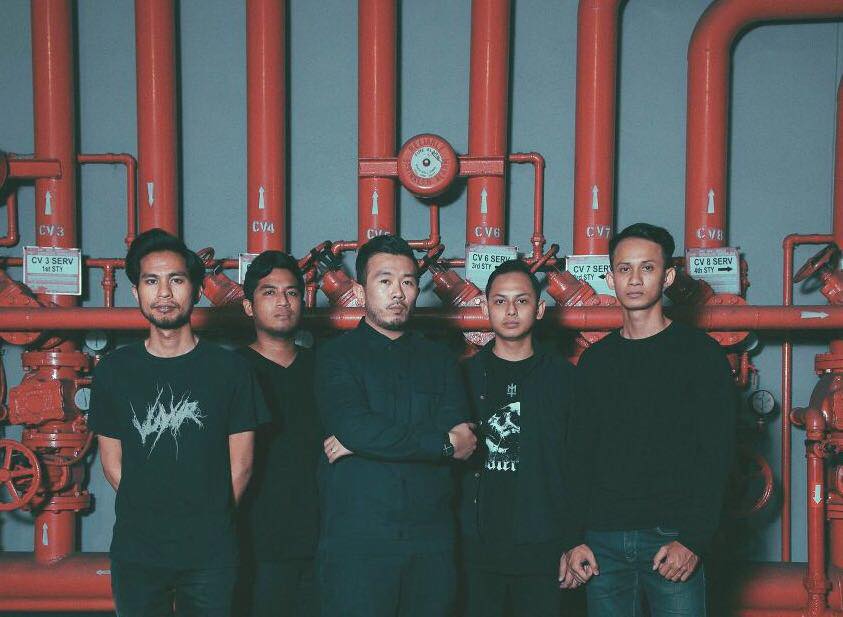 When: 12 October
Where: Tonehouse Studios

Esteemed local screamo band Paris In The Making will play one last show before an unspecified hiatus, and as such, several bands in the region will salute the local icons with one final hurrah.

When: 13 October
Where: Victoria Concert Hall

The Philharmonic Orchestra presents part two of the Sibelius Symphony Cycle, showcasing both the familiar and unfamiliar aspects of the symphonic language. Symphony 4 is coupled with Symphony 2 to bring vastly contrasting moods and undertones into sharp relief.

When: 16 October
Where: DECLINE

After a jaw-dropping set at Vans Musicians Wanted that won them the top spot, BAD DOD has been tapped to open for Australian act, The Beths at its debut concert in the country. Expect a highly energetic performance from one of the fastest-rising bands in Singapore. 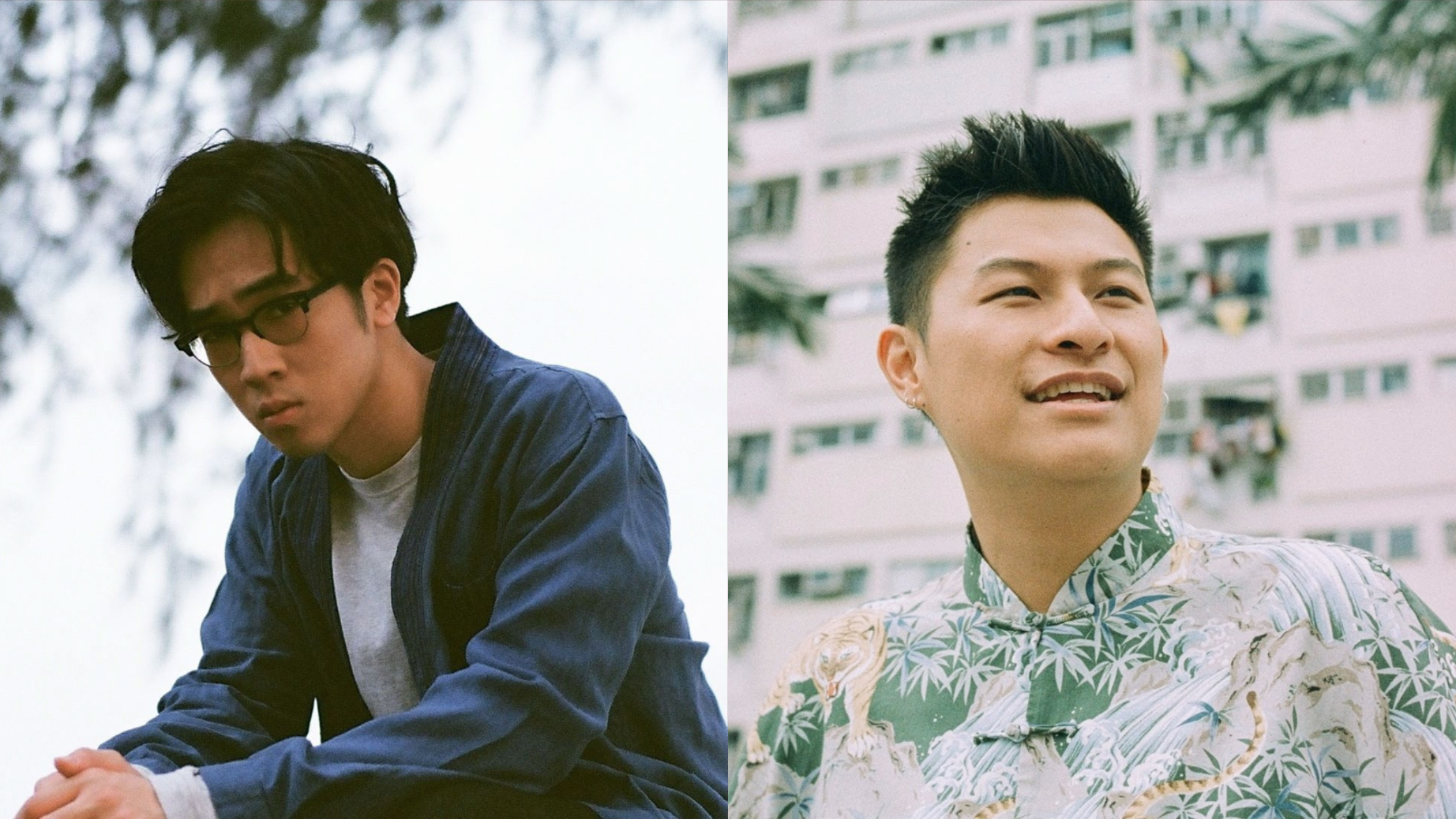 When: 19 October
Where: Fort Canning Green

Chillfest is an all-new event designed to reach out to an audience who appreciate having a great time with a diverse line-up of international and local musical acts, including CHARLIE LIM, LEW, and DJ JADE RASIF and more, it is an occasion to celebrate life and promote sustainability through the universal language of music, whilst spreading the word of the importance of sustainability in saving our planet. 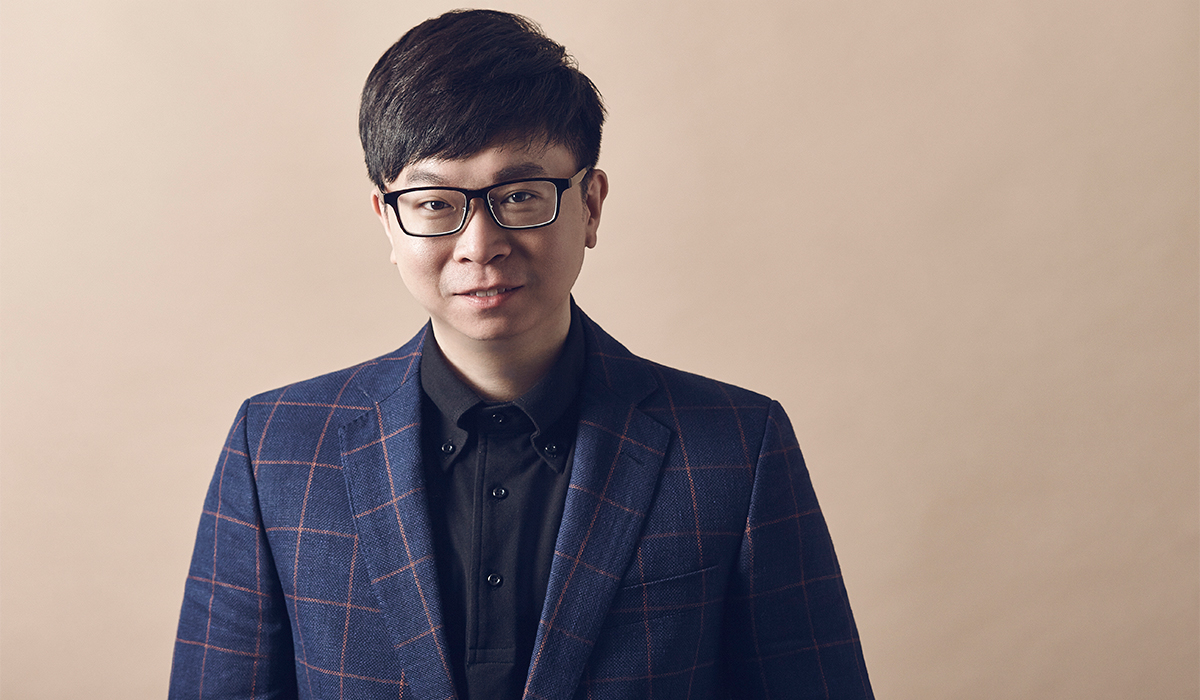 When: 19 October
Where: Esplanade Concert Hall

Karl-Heinz Schütz and Singaporean conductor Kahchun Wong will conduct the beautiful and intricate Rachmaninoff’s grand Second Symphony. This is a can't-miss event for classical music enthusiasts in Singapore. 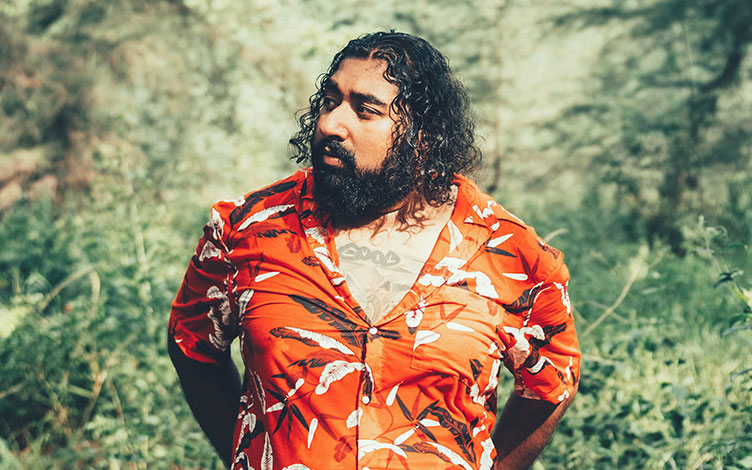 When: 26 October
Where: SCAPE Ground Theatre

Daniel Sid has made a name for himself as one of the fastest rising musicians in Singapore, thanks in part to his lush, and powerful vocals. The singer-songwriter will host his first-ever ticketed concert this October. 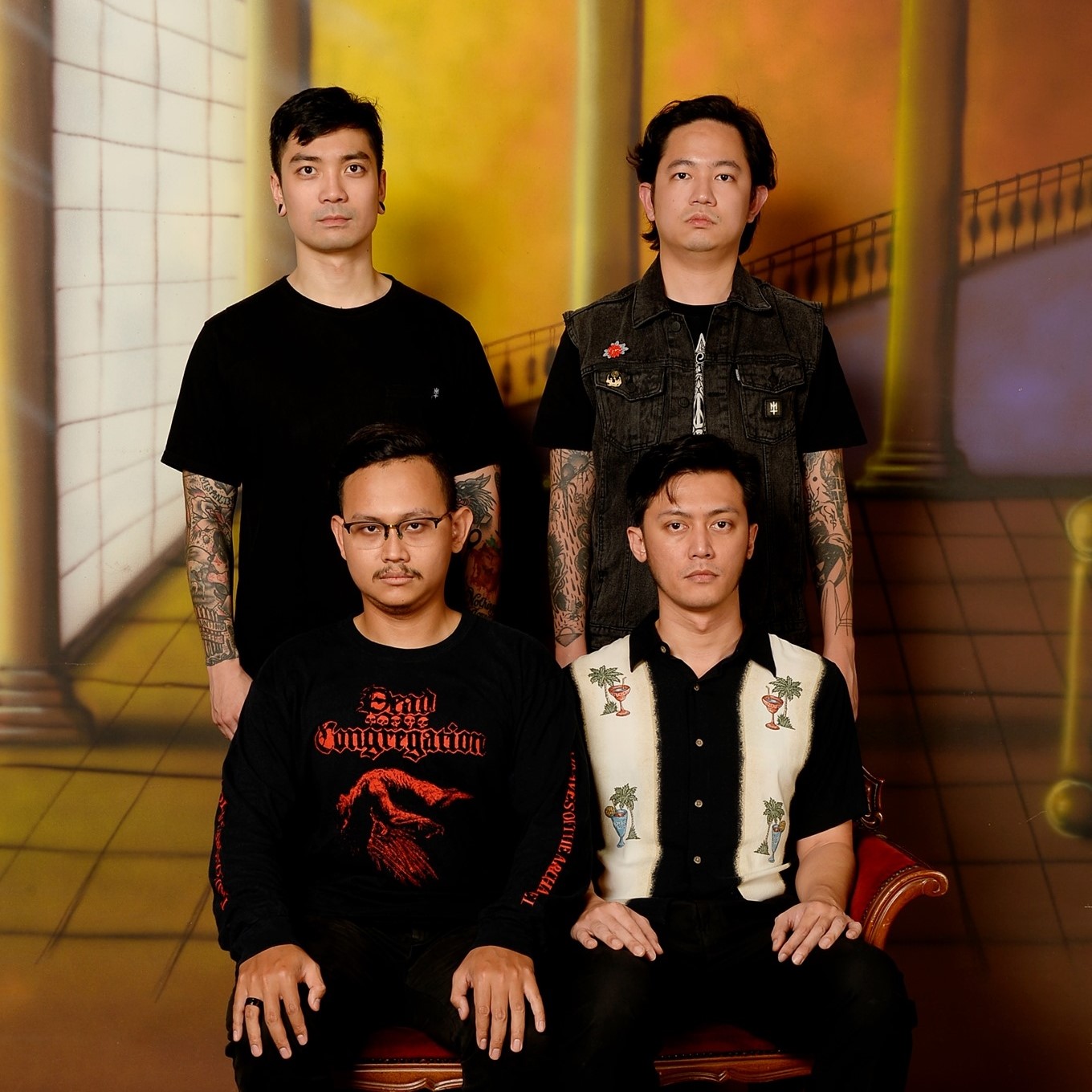 When: 31 October
Where: DECLINE