It's 2023 and Singapore's arts scene is vibrant as ever. Whether you're into indie music, hard-hitting rock bands, or everything else in between, there's something for every music lover to check out in Singapore.

To help keep track of the latest happenings, the team at Hear65 has put together a list of concerts and events by local artists this year. Which events are you most excited to attend? 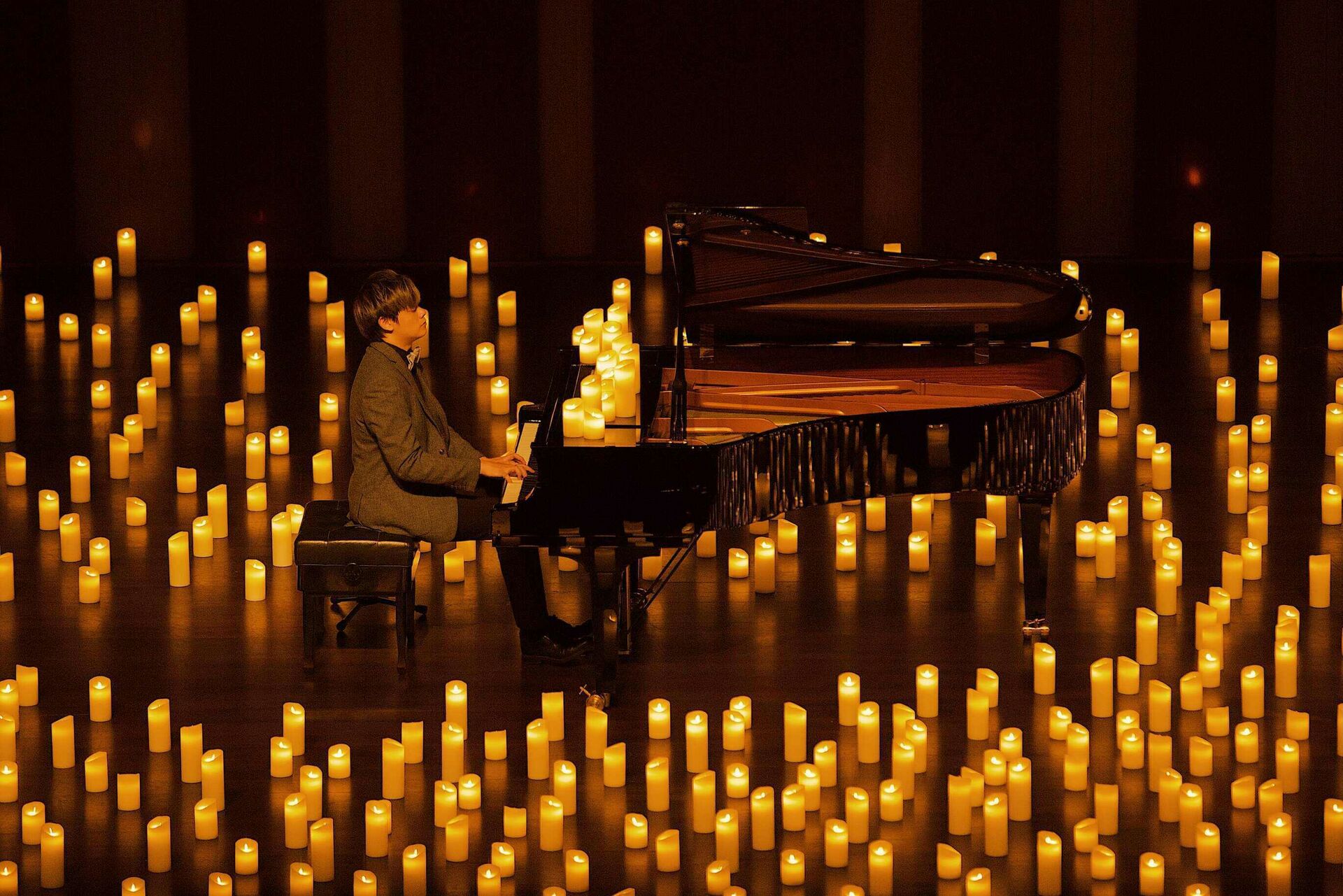 Fever's celebrated Candlelight Concerts series returns this year and music lovers can expect to be enthralled by classical renditions of works by Jay Chou, Joe Hisaishi, Hans Zimmer, Chopin, and more. Highlights for January and February include a "Best of Chinese Drama Soundtracks and more" show, scheduled to take place in the lead-up to the Lunar New Year, as well as a Valentine's Day-themed concert at CHIJMES Hall. 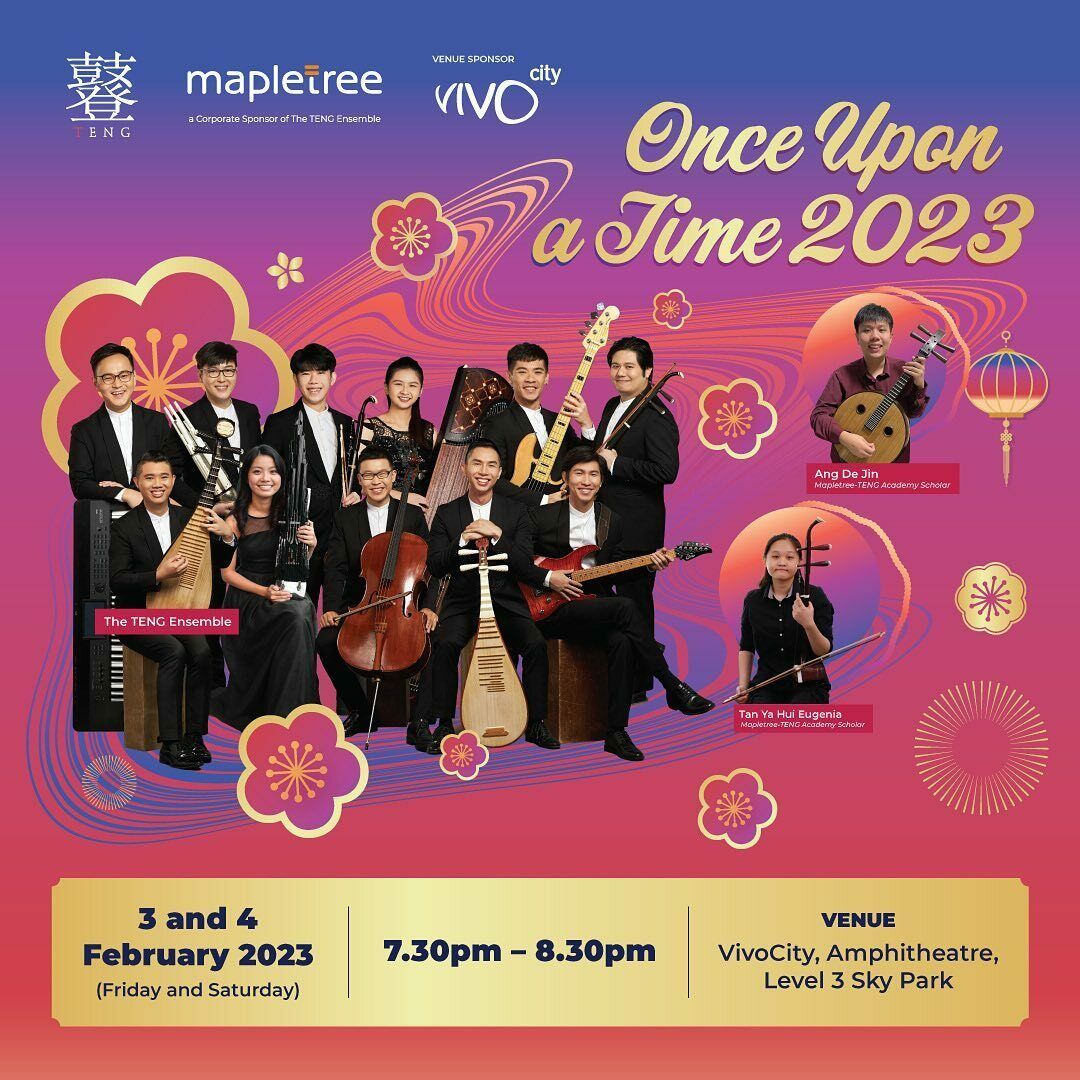 At the fourth iteration of Once Upon a Time, The TENG Ensemble will entertain music lovers of all ages with their East-meets-West spins on beloved Pixar tunes and songs by Adele. To celebrate the Lunar New Year, they will also be performing modern versions of festive tracks and showcasing a lo-fi creation titled 'Oriental Psyche'. 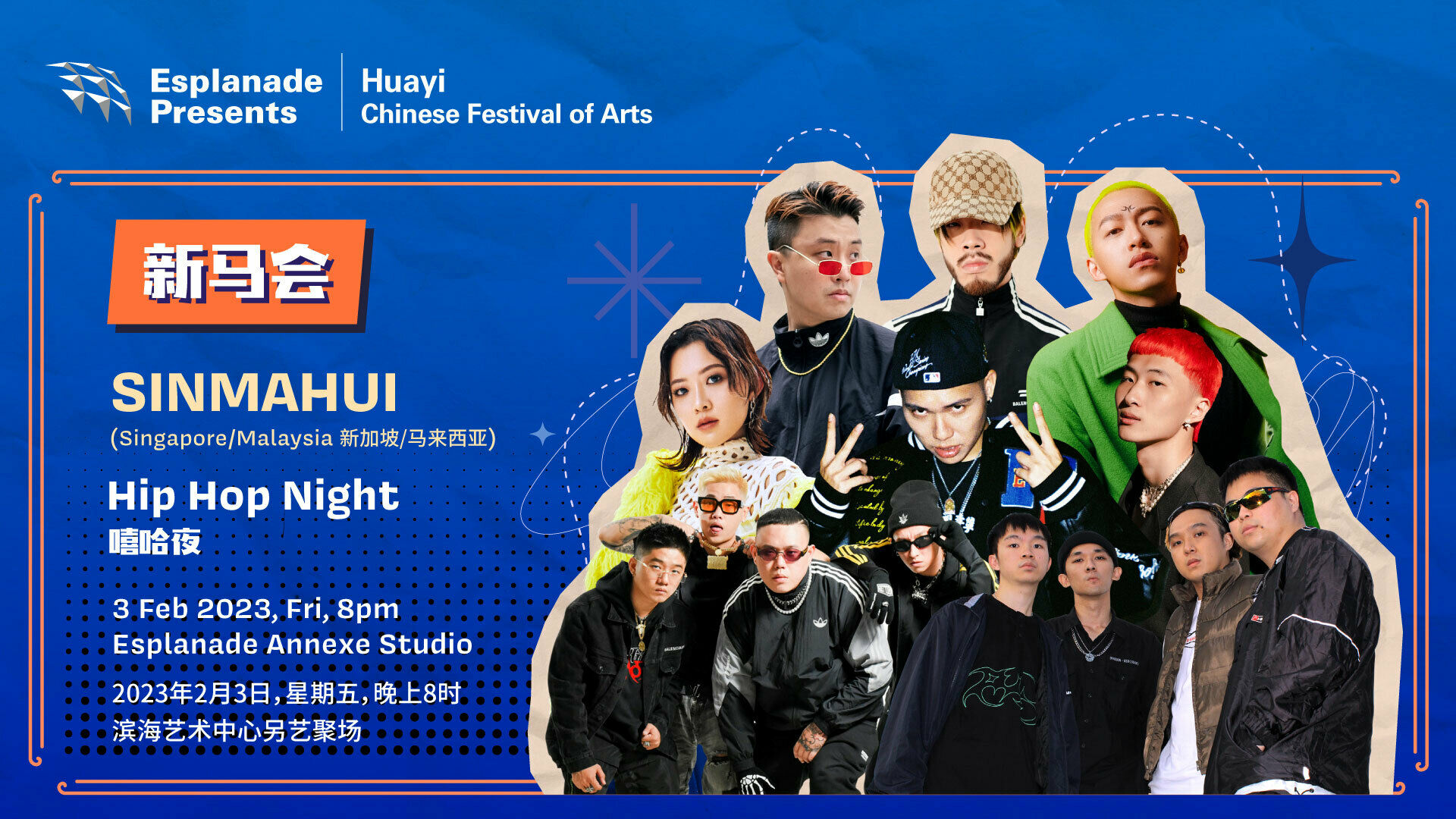 SINMAHUI Hip Hop Night will include performances from both rising acts as well as familiar names from Singapore and Malaysia. Set to represent the Lion City at the inaugural edition of the event are ShiGGa Shay, Tosh Rock, Zadon, J.M3, and Cykko. 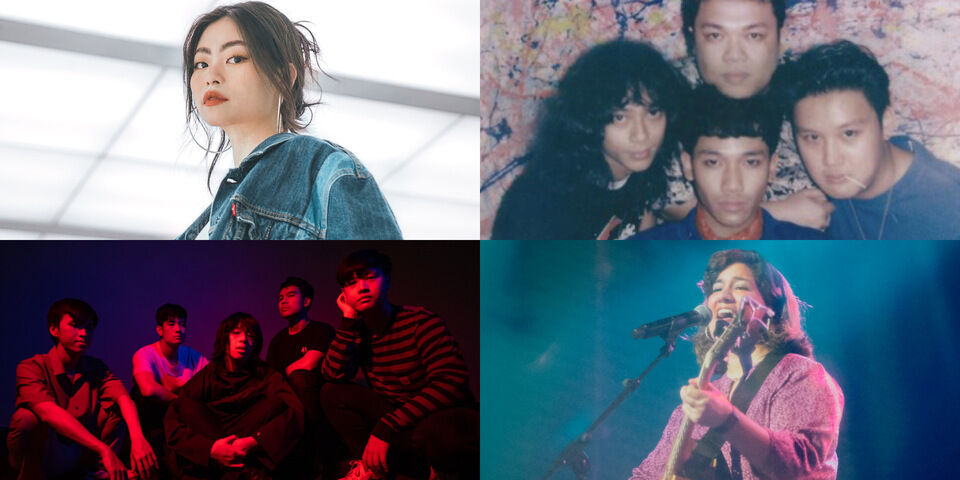 When: 10 and 11 February, 5 PM
Where: Flexible Performance Space and Campus Green, LASALLE College of the Arts
Tickets: Free, more information is available here

Promising two music-filled evenings of spectacular live performances from a lineup spanning rock and indie genres, RIF 2023 will provide a space for Singaporean music lovers to "riff it out" and get to know both established and budding homegrown musicians in the local rock and indie music scene. 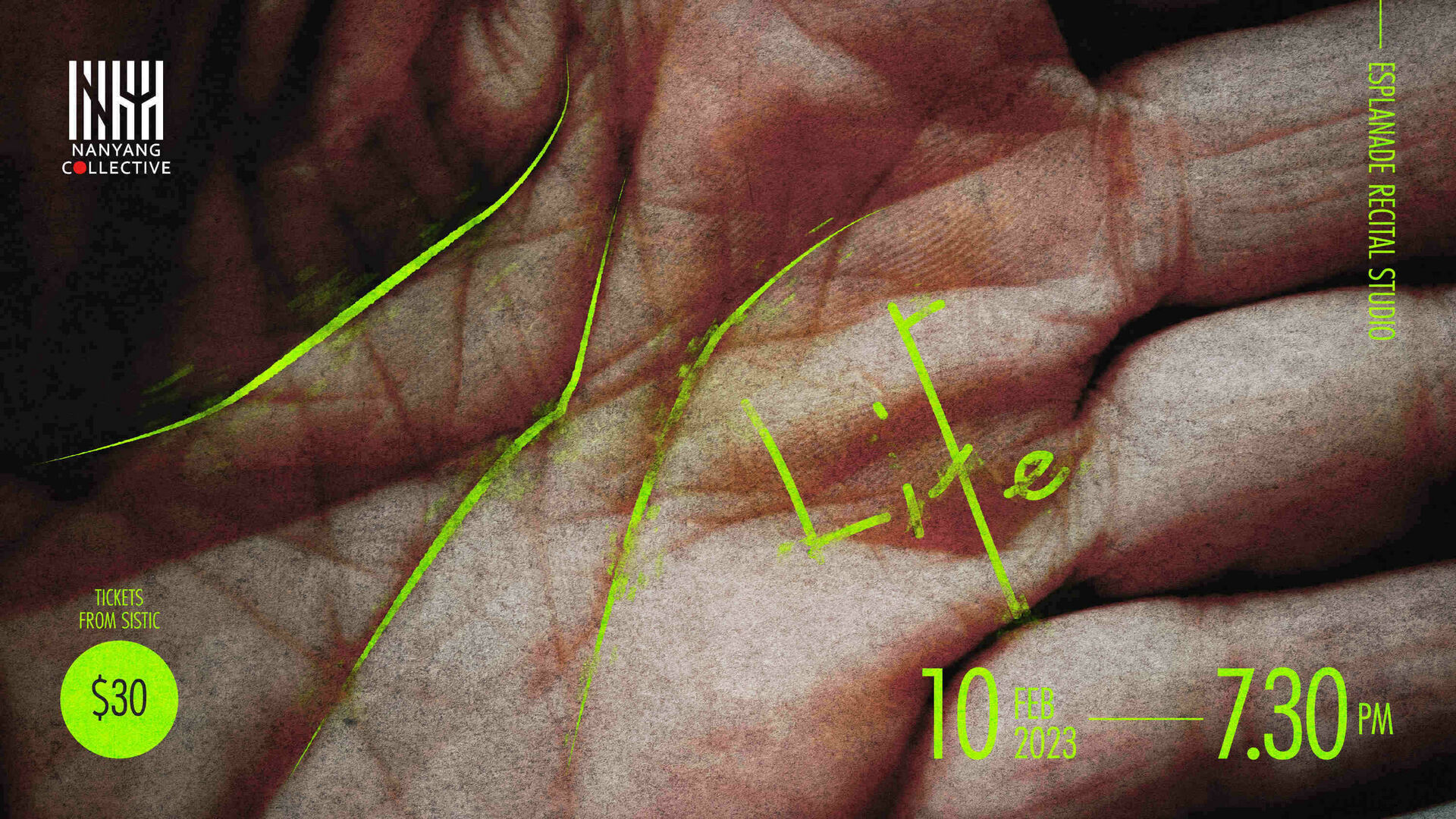 Join the Nanyang Collective, made up of homegrown musicians specialising in both Asian and Western instruments — as it stages its second major production this February. Described as a "3- movement contemporary production", Life will be a musical meditation on the journey of life that we each have to go through during our time on Earth. 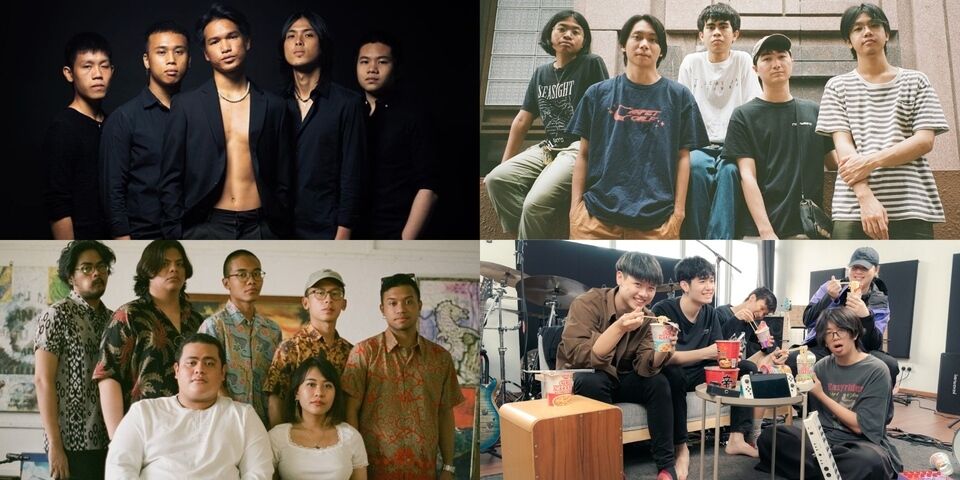 Described as the "perfect Valentine's party", Roses 2023 will celebrate "the good, the bad, the ugly, and the beautiful" of being in a relationship through hour-long sets from the acts on its eclectic lineup. 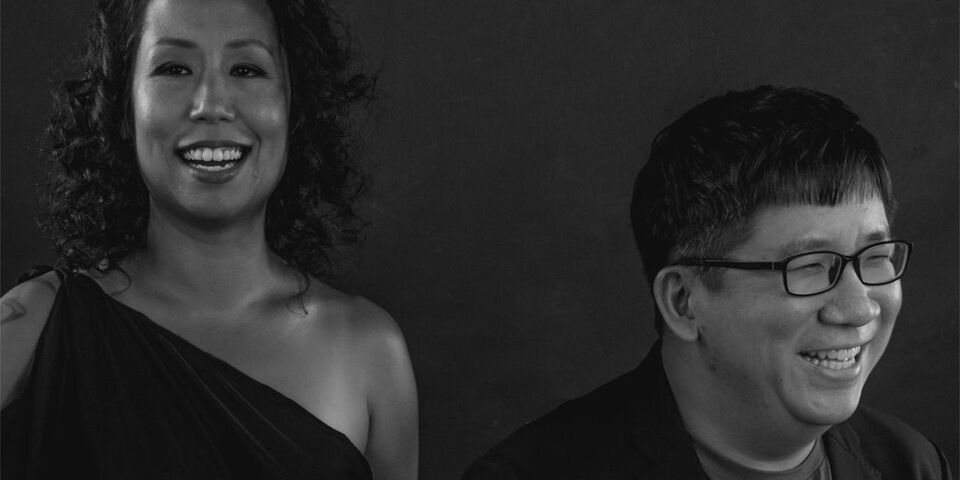 When: 17 February, 8 PM
Where: SingTel Waterfront Theatre at Esplanade — Theatres on the Bay
Tickets: $30-$38, available here

As part of Esplanade's 2023 Mosaic Music Series, the multitalented Chok Kerong and Vanessa Fernandez will be performing songs from their forthcoming eight-track collaborative album — an artistic and soulful musical record born out of the artists' two-decade-long friendship.