Hip-hop has always been of the biggest genres in music — with the ever-changing landscape of music, the local hip-hop scene has always stood firm in its foundations. We've listed down seven hip-hop acts you should keep an eye on in 2018. 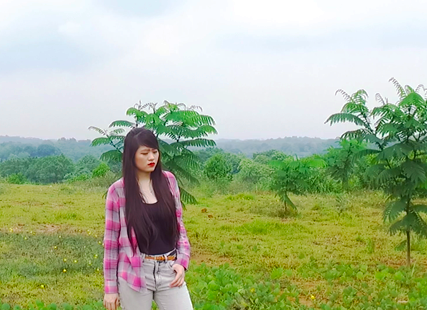 AngelK is a rising female rapper who knows how to spit bars and she embraces her uniqueness like no one else can. 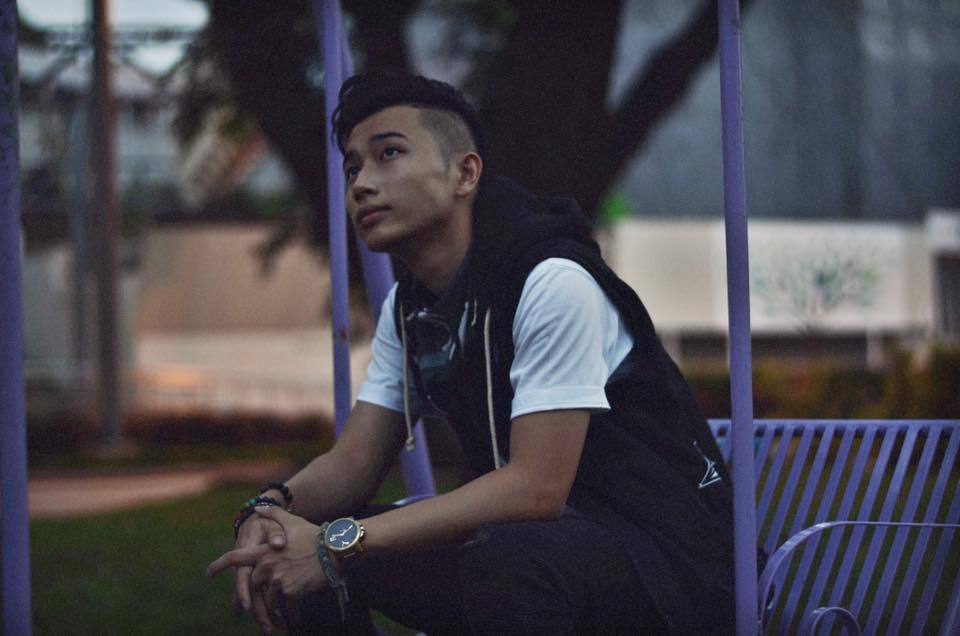 Axel Brizzy has cemented his spot as one of the top hip-hop and R&B acts to look out for in 2018 with the three singles that he released in 2017, Jump Back, Never Get Old and Apex.

Check out the music video for 'Apex' below. 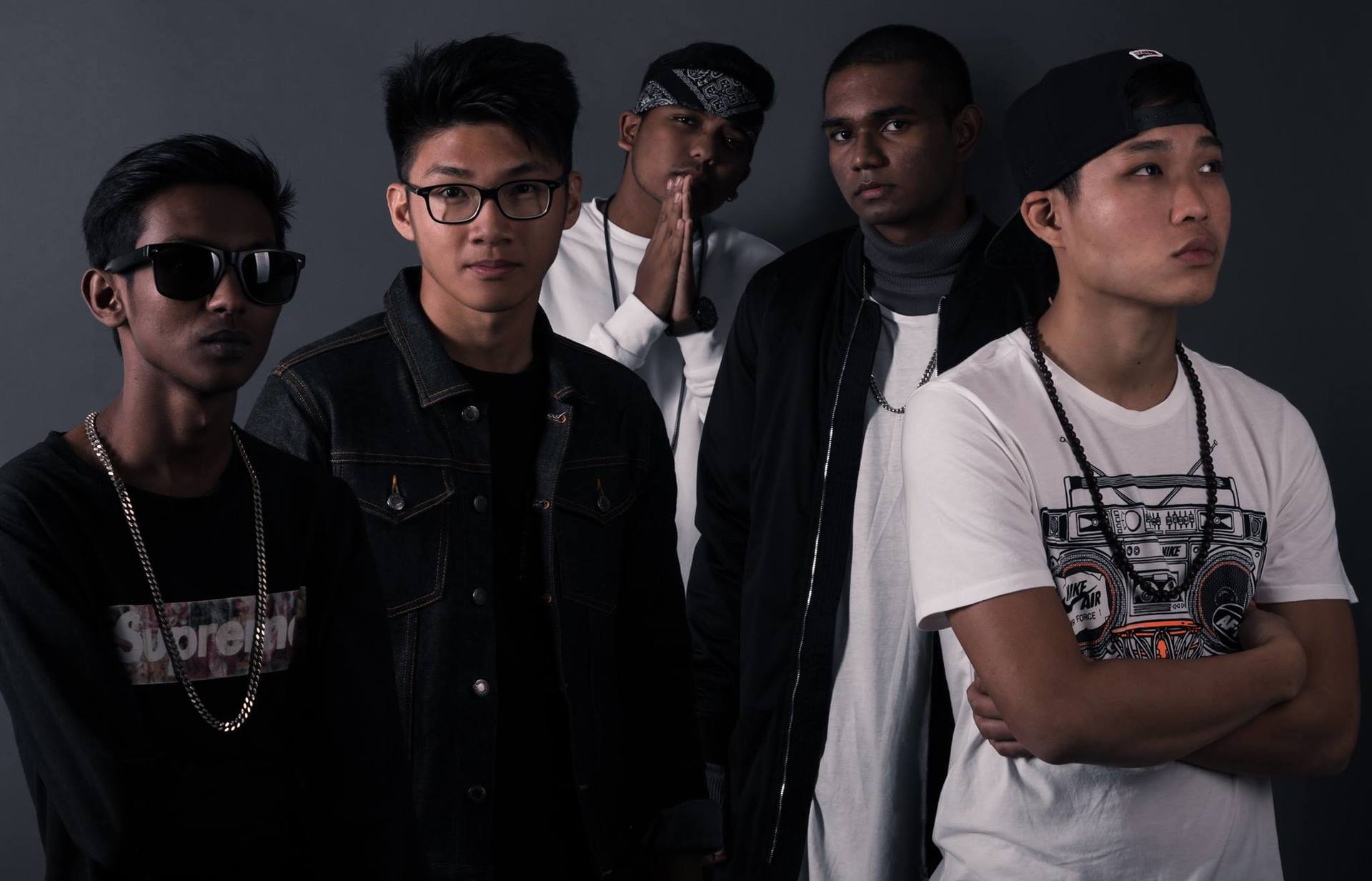 For fans of: Pitbull

One of the up-and-coming groups from Singapore, Hybreed Society was recently awarded the first runner-up position at the Vans Musicians Wanted showcase. They have since announced an upcoming EP, titled Hybreed Worldwide, which officially launched on November 25th.

Check out the music video for 'Hybreed Worldwide' below. 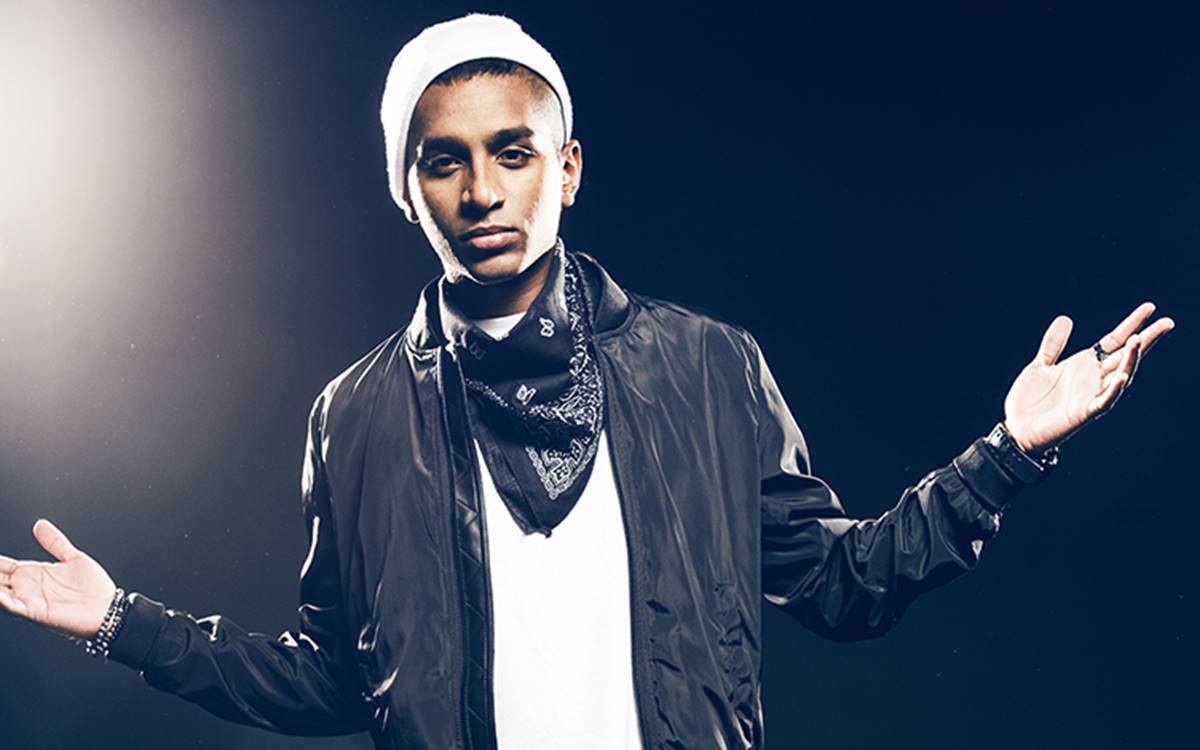 For fans of: Lil Wayne

Lineath is one of the most talented rappers in the local hip-hop scene, as he raps in both English and Tamil. A member of Grizzle Grind Crew with Shigga Shay, he was encouraged by Shay to begin rapping in Tamil, and as such, decided to brush up on the language for the sole purpose of being a better songwriter.

Check out his track 'Rumble' below. 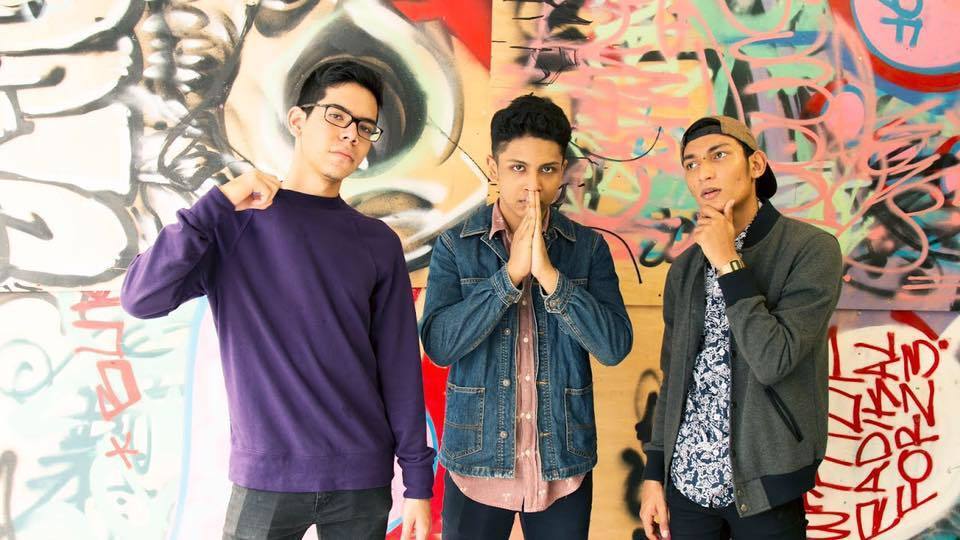 For fans of: Joey Bada$$, Naughty By Nature, Vic Mensa

Mediocre Haircut Crew formed back the boys were getting their diplomas after they realized they had a common love, rapping. The trio named the group after the bad haircuts they sported back then and have since been on a roll.

Check out 'Sarah' below. 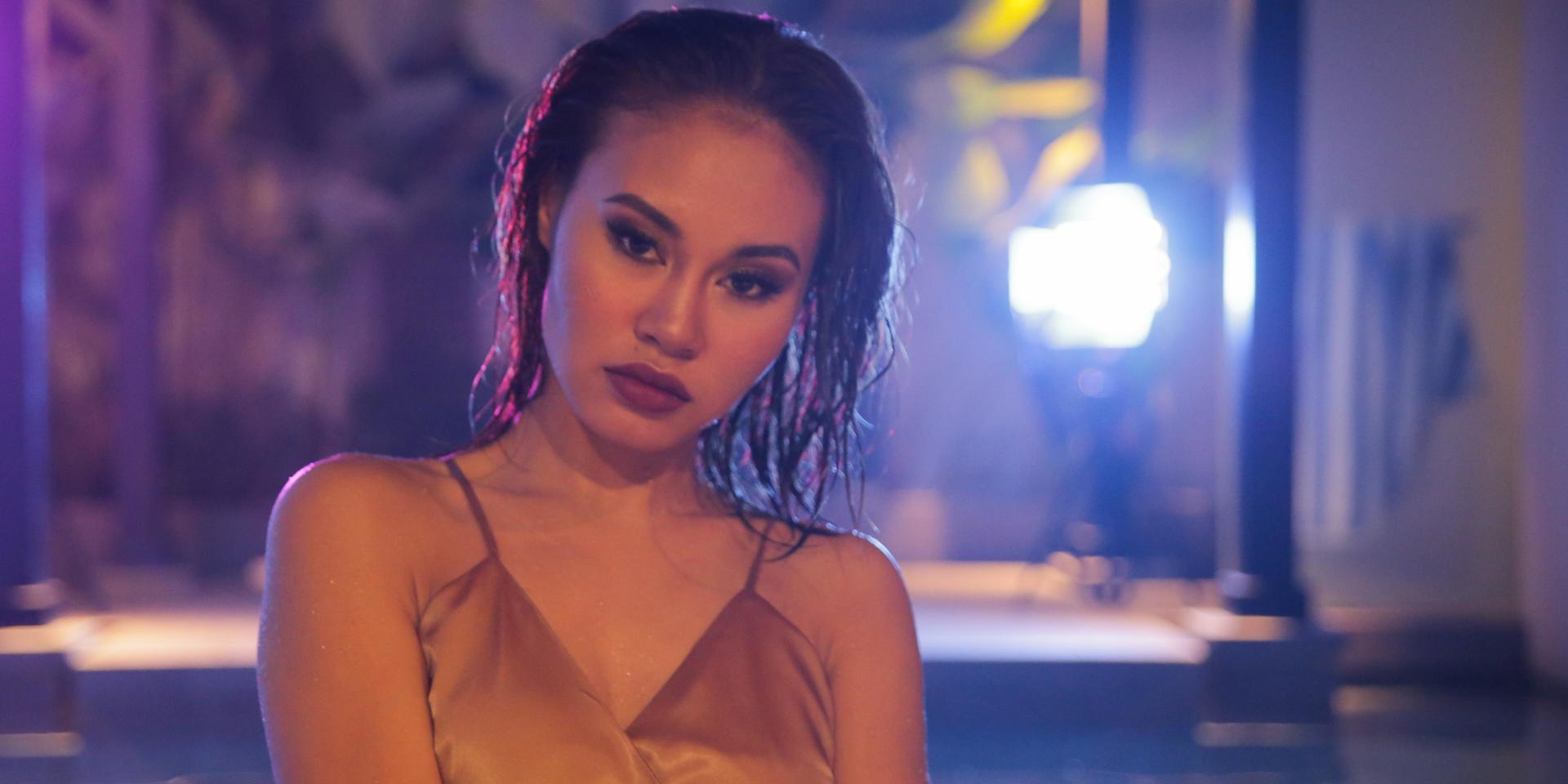 For Fans Of: Rihanna

Sheeq Luna might be a new name to some, but in truth, the hardworking Singaporean singer has actually been cutting her teeth in the underground scene for some time now. Best known for her stellar collaborations with the likes of Shigga Shay, Shorya Sharma, REQ and Sheikh Haikel, alongside her popular covers on YouTube, Sheeq Luna has steadily been making a name for herself in recent years. With the release of her breath-taking single in 2017, we can't wait to see what else she has in store for us in 2018.

Check out 'Guts & Glory' below. 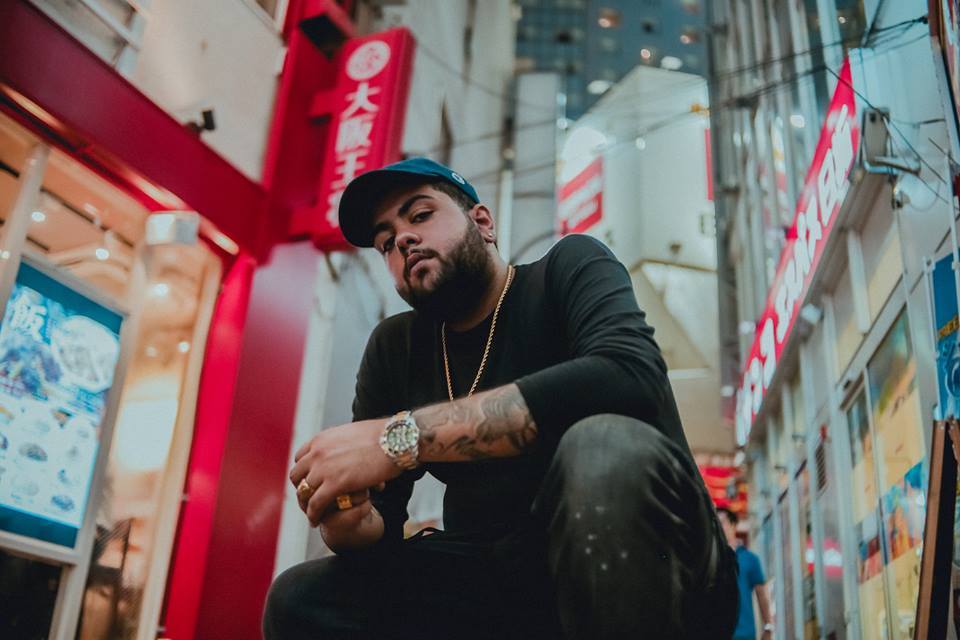 For fans of: DJ Khaled

Local producer Shorya released his single '5VE CITY' back in October to positive reviews. The tracks, which features the boys from Mediocre Haircut Crew also highlights Shorya's vocals and proves why he's one of the artists to look out for in 2018.

Check out '5VE CITY' below.