The only way to defeat reality is to warp it.

While jostling, unmasked crowds remain a concept not yet ready for what 2020 has been so far, ShiGGa Shay has gone above and beyond to perform for his audience donning an invisible motion-capture suit. Riding on the wave of virtual concerts including the likes of Travis Scott, who took to the in-game stage in Fortnite with more than 12.3 million viewers, and John Legend, who transformed himself into an avatar on Wave, last Wednesday's (23/9) fantastical treat on Twitch by the Singaporean rapper and digital entertainment company MRGE was one of the first of its kind in Southeast Asia.

Basking in stimulating hues of greens and blues, ShiGGa Shay performed a mix of old and new songs such as ‘365 the intro’, ‘White House’, to ‘who r u 是个谁’ and ‘Lion City Kia’. But the visuals galore didn’t stop there, even as text from the Twitch chat seemingly appeared out of thin air on screen, surrounding him as he fired his verses. 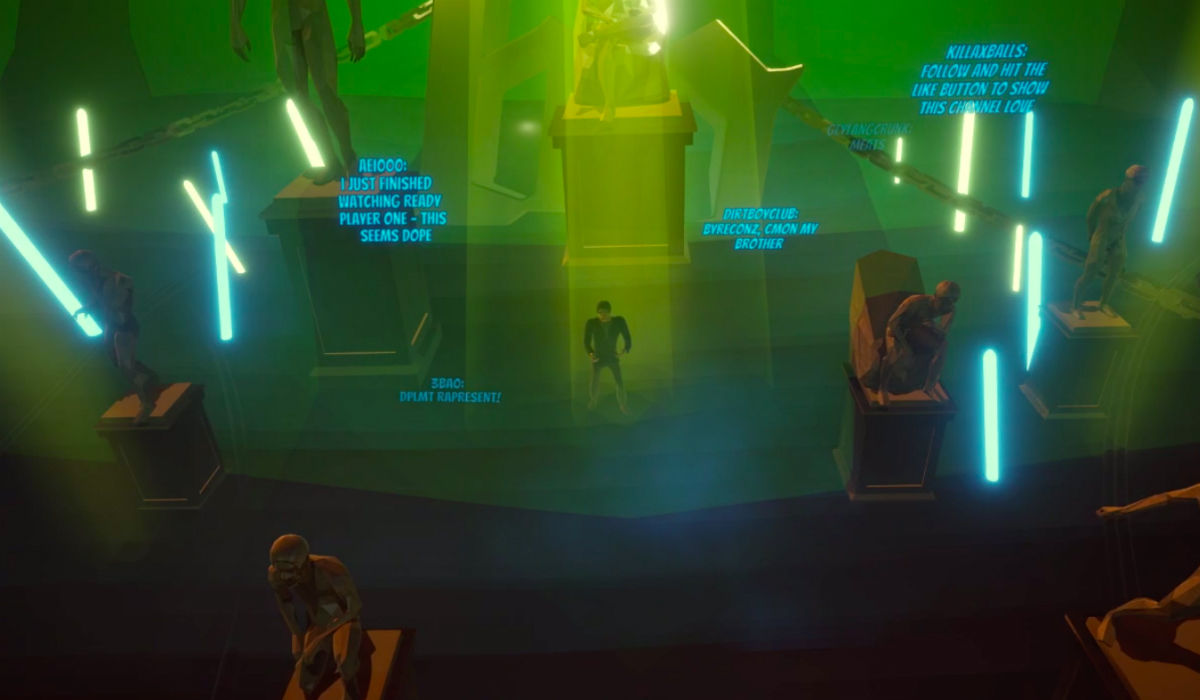 (ShiGGa Shay performing, with the usernames and text from the live Twitch chat appearing around him)

Transported to a galactic Egyptian podium, then to the highway of the Central Business District as a titan-sized ShiGGa Shay towered over his audience, the live virtual show was a perfect escapade and substitute for the lack of live shows in Singapore – if not even more. 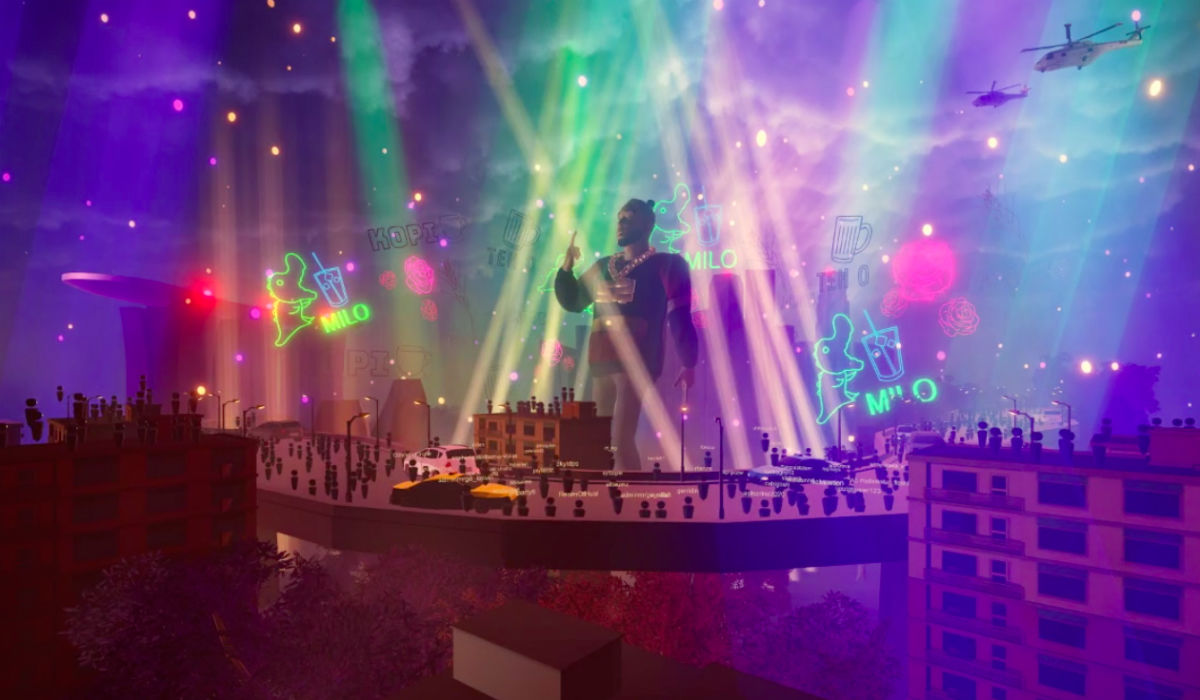 When the enigmatic rapper spewed his crowd-pleaser ‘Tapau’, viewers were even encouraged to type out their favourite drinks to light up their respective neon signs suspended in the sky, and they did so – excitedly. The lines that bordered the screens faded away as real-time interaction took its place, replaced by bopping figures (with usernames, too) – and it became clear a reciprocal relationship between artist and audience found only at live concerts was present.

We had a quick catch-up with ShiGGa Shay to discuss his brand new 2-track EP 365, as well as his thoughts and feelings on his groundbreaking, reality-challenging virtual show: 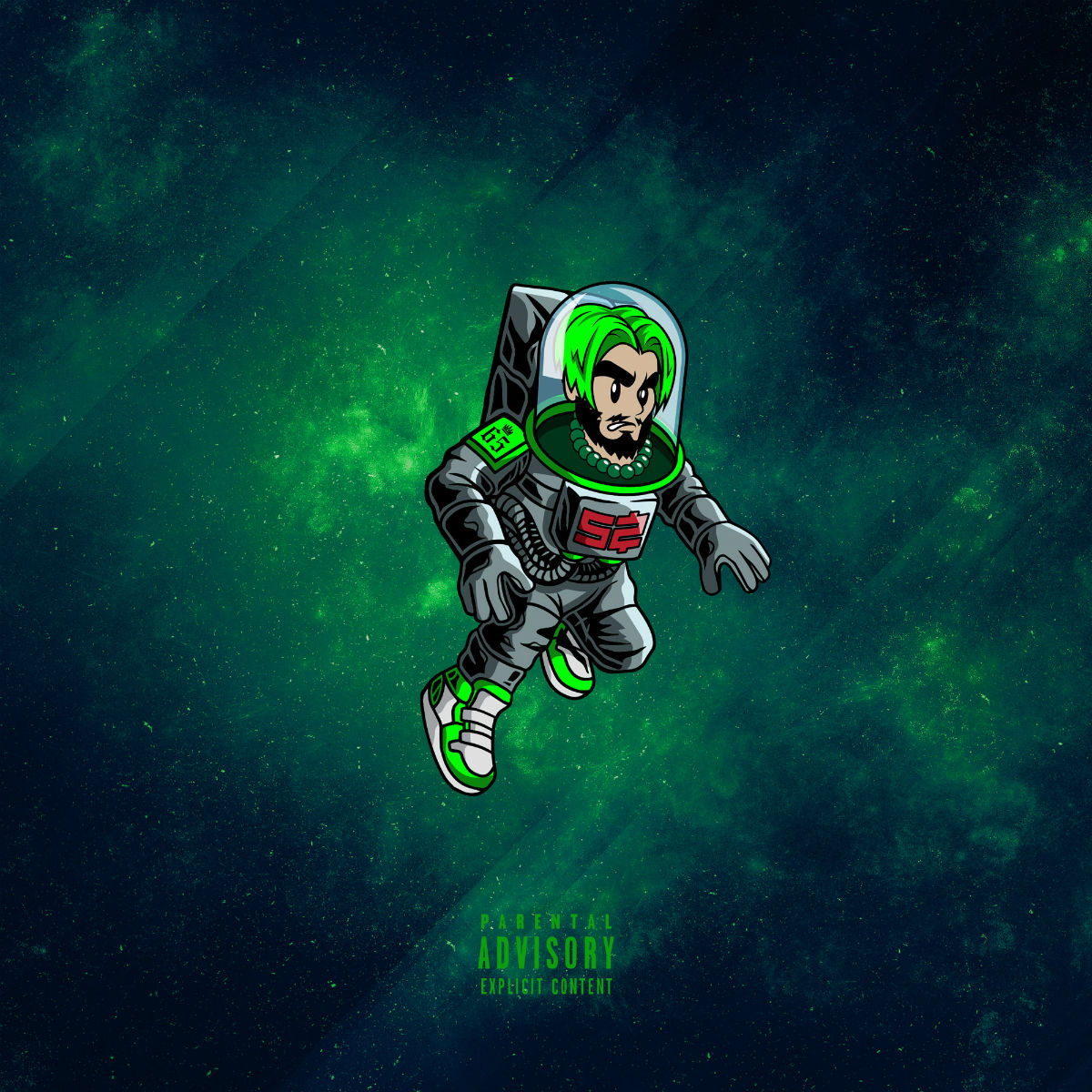 What are the inspirations behind the songs in 365? What do they mean to you?

For ‘365 the intro’, my producer RiiDEM combined 2 songs of different BPMs to kinda paint a vivid picture with the cinematic sounds in the music. Bruce Lee’s famous quote about water inspired the song. The 2nd song ‘who r u 是个谁’ is the meaning of my name. The team from MRGE edited a mixed reality music video for it too which was out on Friday at 8PM on YouTube.

What are your favourite lyrics from the songs?

“Who would’ve known, I never knew. Seen your true colours, not liking the hue.”

What are your thoughts and feelings after doing 365 Mixed Reality Experience?

It really opened my mind up to what concerts in the future may look and feel like. It was a crazy experience. 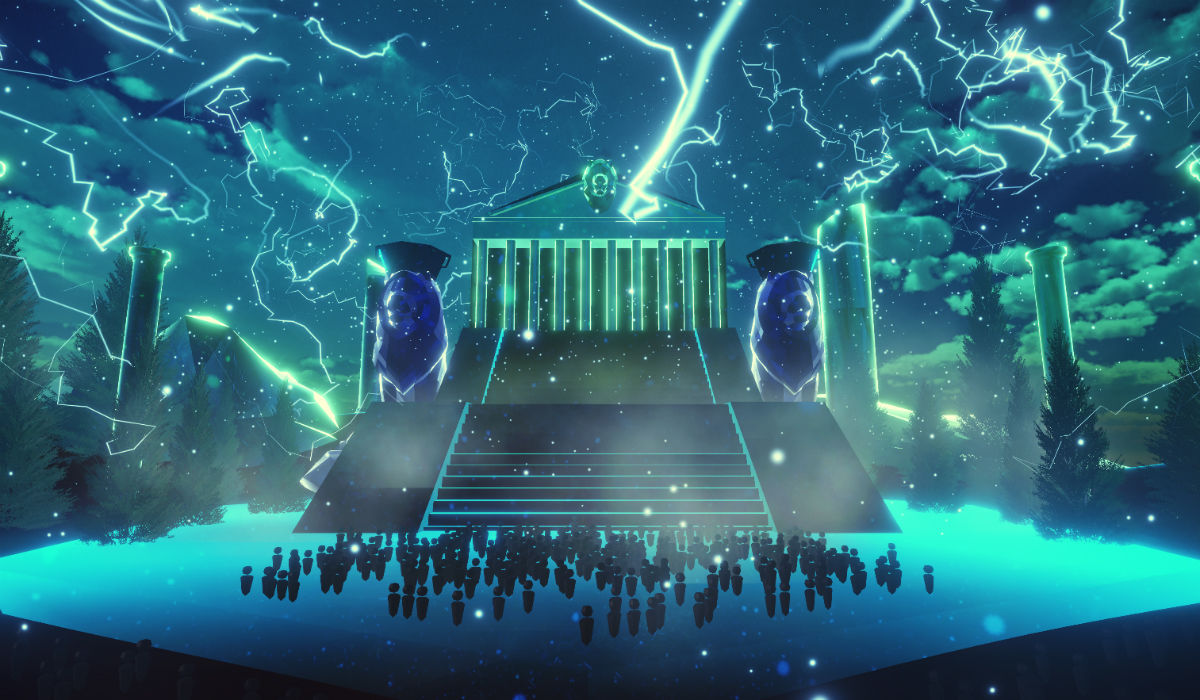 (Stage for Domo, where viewers can be seen gathered in front of the podium where ShiGGa Shay performed)

What was the biggest challenge of putting the show together?

I think there were several challenges putting the show together. First of all it was the timeline, we only started working on this last month. It was also figuring out the live audio aspect of it with the sound engineers. Everything was completely live, from the movement of the avatar, to the effects happening in the environment and the audio portion of it. 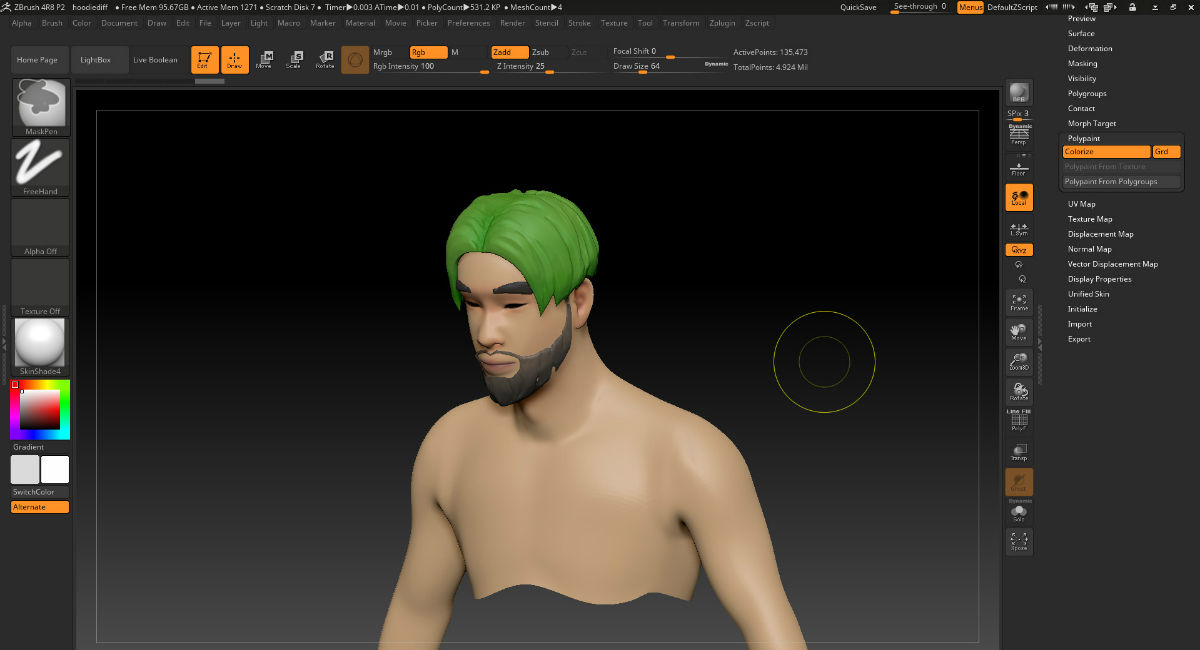 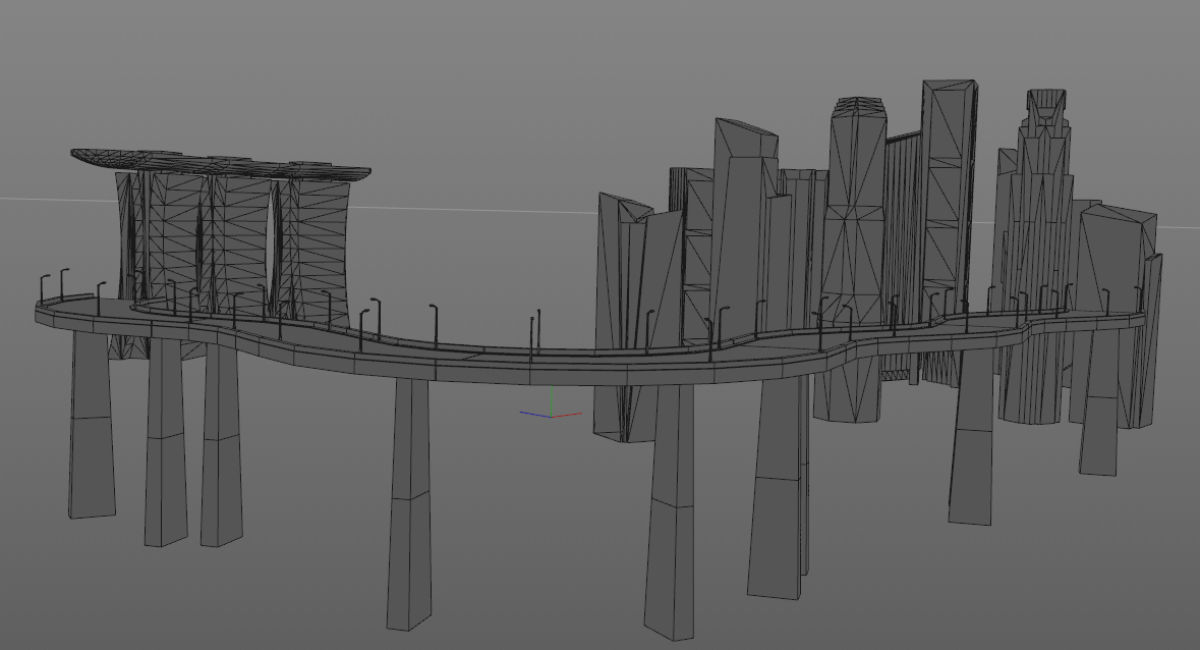 (Wireframe for the MBS backdrop in the works.)

But it was fun. There was one environment where the comments from people watching the live show would appear in my environment while I was performing. That made the whole experience a lot more interactive.

Will this open you up to alternative ways of doing your shows in the future? Would you do this again?

Definitely. With live shows not coming back anytime soon, this could be a fun alternative. 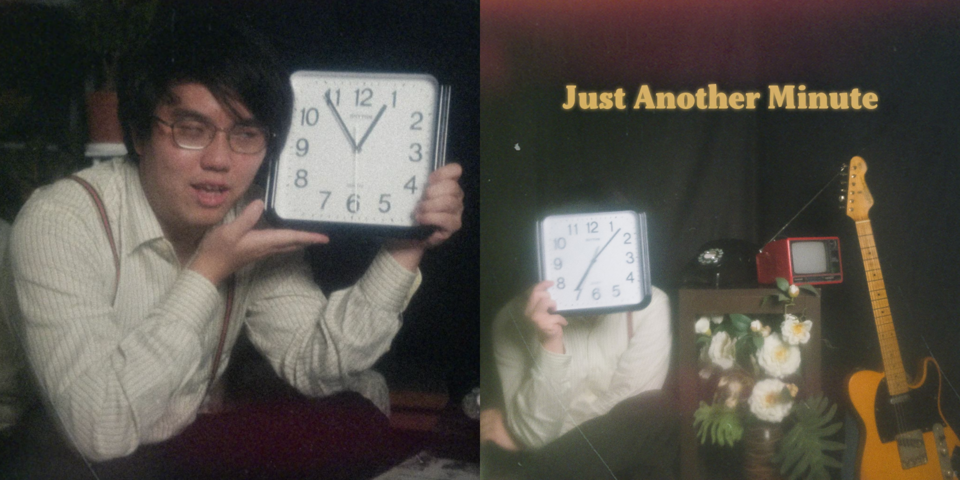 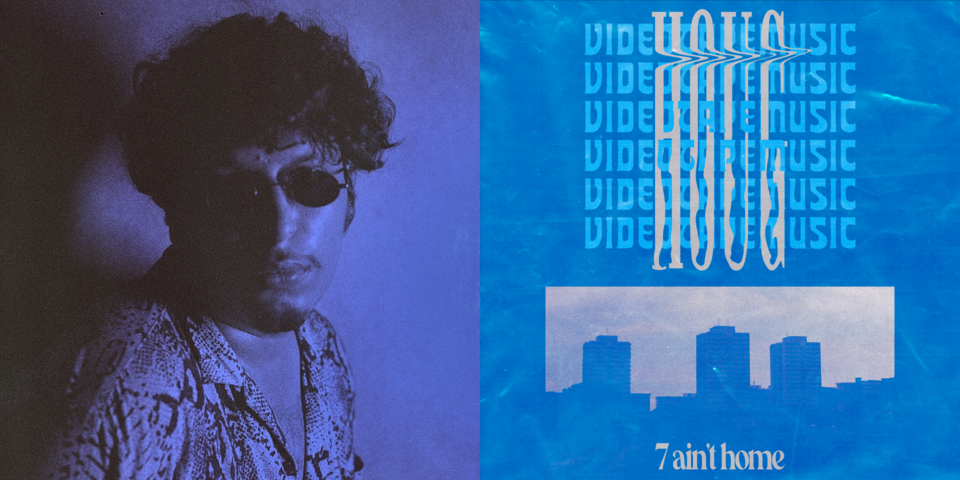