It's no secret that this list is modeled after BBC's Sound of 2018 — but with talents emerging all over Singapore, we're putting together this list to highlight some of the most promising acts who'll be making 2018 their year.

Defining the "sound" that will penetrate the music culture of Singapore this year is tough — the vibrancy that makes up Singapore's music scene cannot be defined with any one list, but the list of acts that we'll be talking about have been working at it for a while now, and their efforts with their music have since come to be notable, pushing forward expectations of what Singaporean musicians can do. 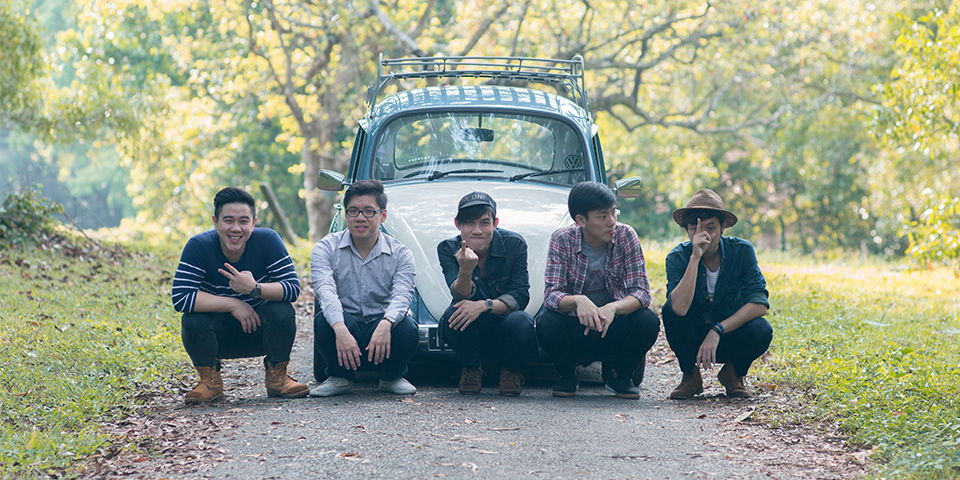 The sounds of Cadence might seem awfully familiar — the band echoes the joyous alt-rock of the 2000s proudly — but their inventive grooves and skilled instrumentation already make them a band to watch. With an endless work ethic behind-the-scenes, prepping the release of new material in 2018, Cadence's beat cannot be skipped. 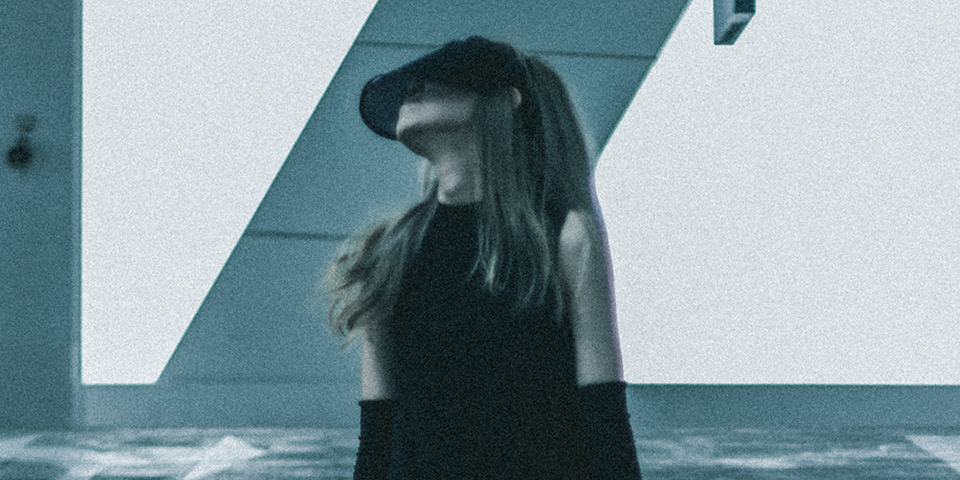 Jasmine Sokko made a sizeable splash in 2017, releasing singles which raked in impressive streaming numbers on Spotify — along with a shout-out by Grimes — but 2018 feels like the next big step for the maverick singer/producer. Equipped with her iconic visor and ethereal presence, Sokko's live shows have already been a hit with casual onlookers and devoted fans. With new original material in the works, including a collaboration or two, you're bound to see Sokko's dystopian flag held up high this year. 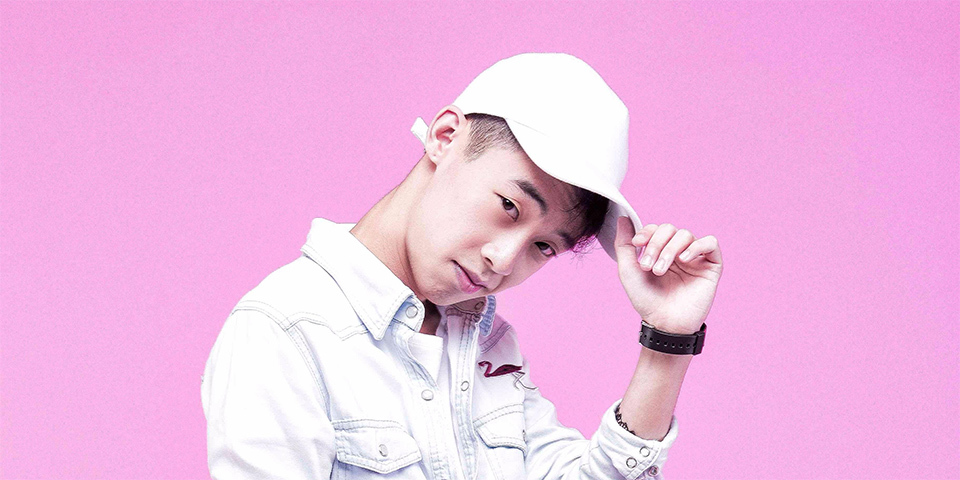 Falling Feathers, the euphoric pop project by the man known as JJ, landed with a smash in 2017, quickly earning himself a slot on Warner Music Singapore's roster. Now, the young upstart is scheduling his first EP, Pipe Dreams, for release this year. With his infectious optimism gleaming from his previous singles, his upcoming release will no doubt be a showcase of lyrical and musical variation. 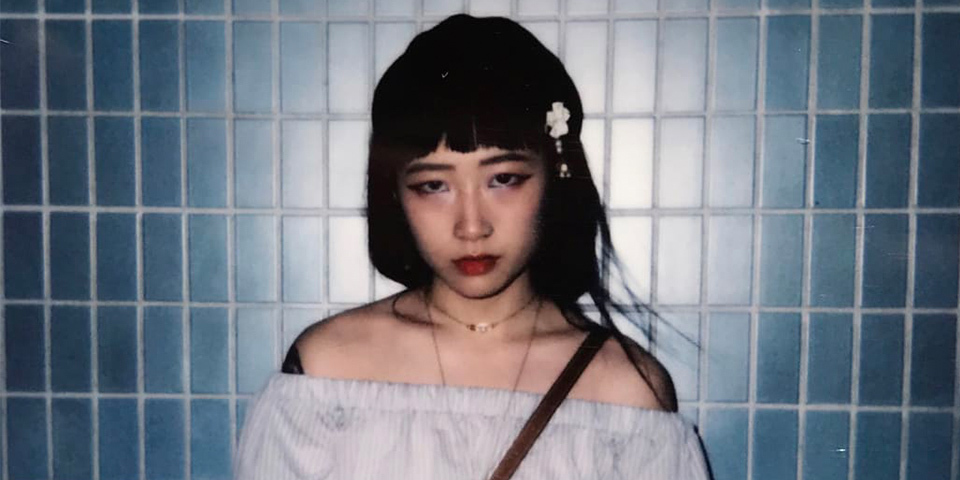 At a remarkably young age, Yeule was signed to experimental electronic label Zoom Lens, and her activity in 2018 is bursting with creativity. Now working on her upcoming album, Yeule will showcase her growth so far — to get to know her work, all you'll need is her fantastic electro-pop EP Coma, released in 2017. 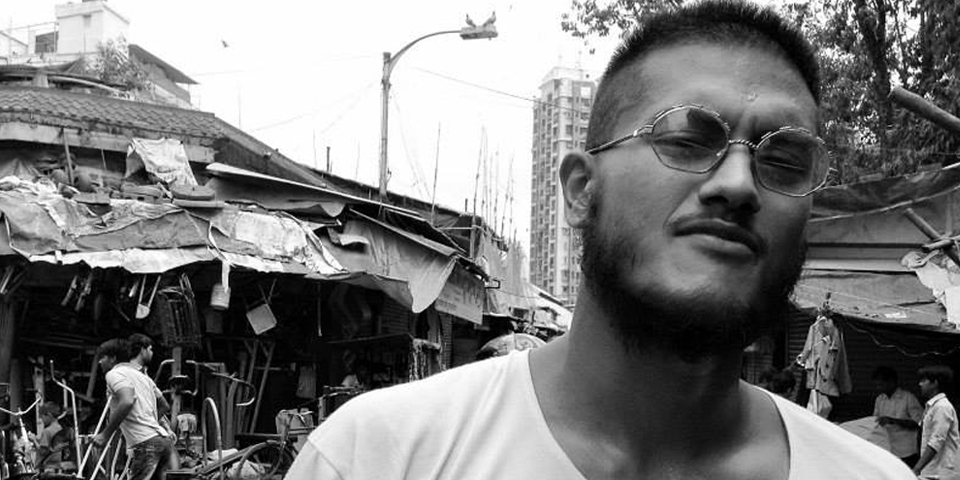 Rapper Subhas may be a newcomer, but he's quickly aligned himself with hip-hop's inimitable foundations. Using his art as a vehicle of expression for the disenfranchised and oppressed, his 2018 album Not A Public Assembly will address a range of sociopolitical issues, some of which he has personally experienced, and others to which the rapper has lent his storytelling voice. 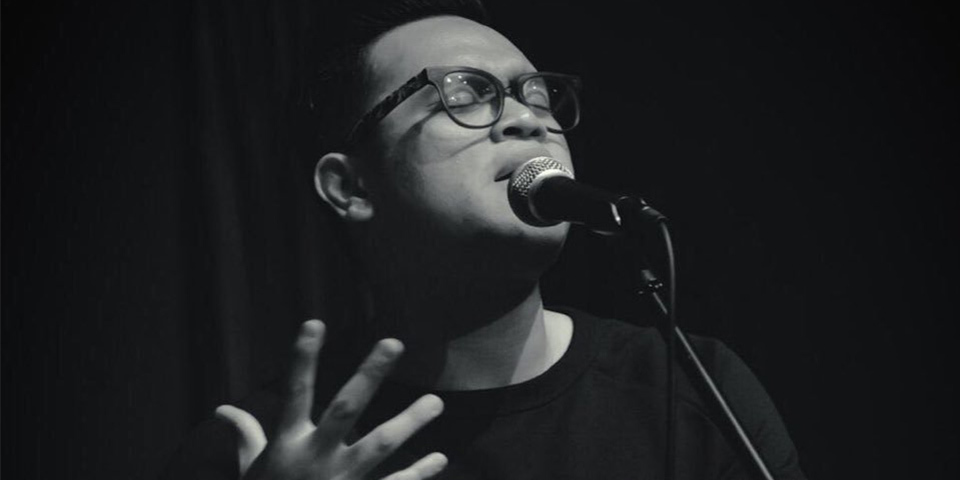 A promising talent in the field of R&B, Firwan Johan has been at it for a while now, making his name in the Singaporean hip-hop scene. But with recent activities, he's put out music that's considered a tasteful blend of R&B, soul and electronica. 2018 is marked to be a major year for him, with an upcoming EP featuring both English and Malay songs. 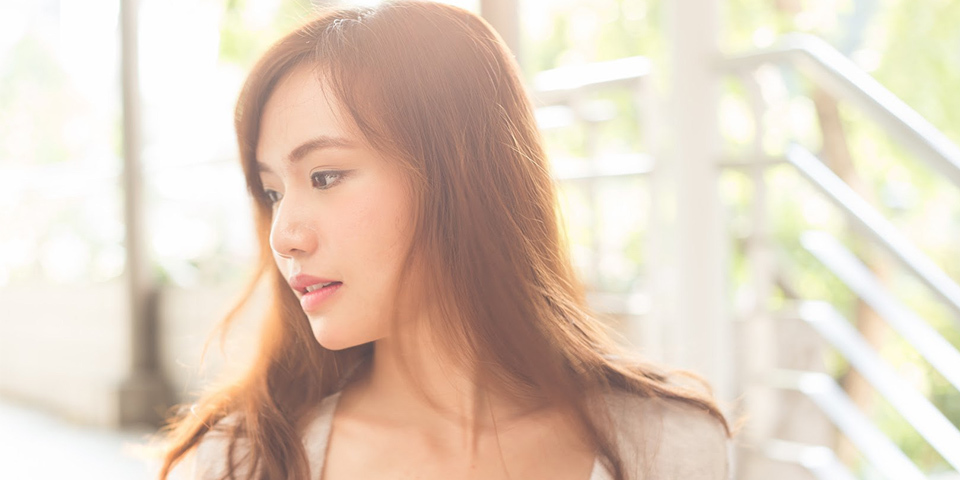 Boon Hui Lu has enjoyed a slate of success with her cover videos on social media, especially earning her a devoted following in Taiwan. Recently featured on an album by Taiwanese singer Hebe Tien, Hui Lu's set for big things, and this year will mark the release of her first original material to the public. 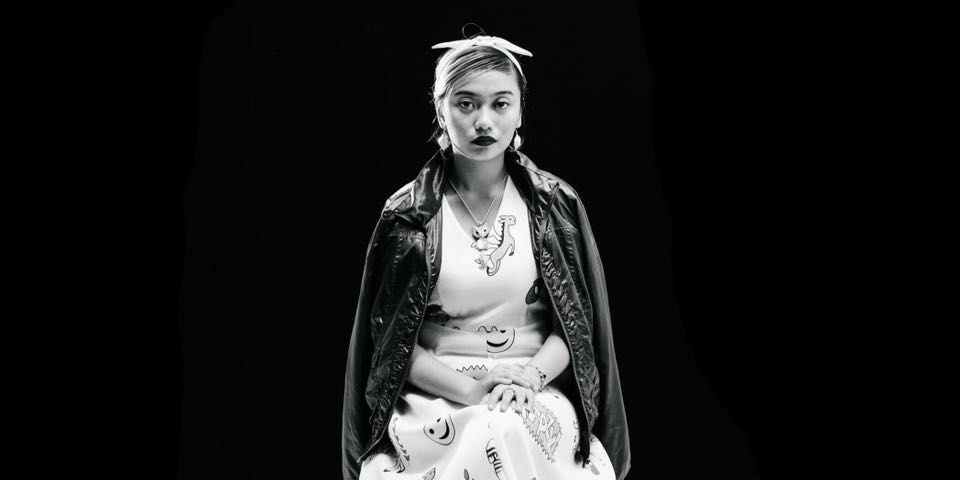 This spirited and prodigious R&B singer has already nabbed a nomination on last year's Anugerah Muzik awards — Isnina is a woman of illustrious and expressive imagination, and it will be on full display with her upcoming album. 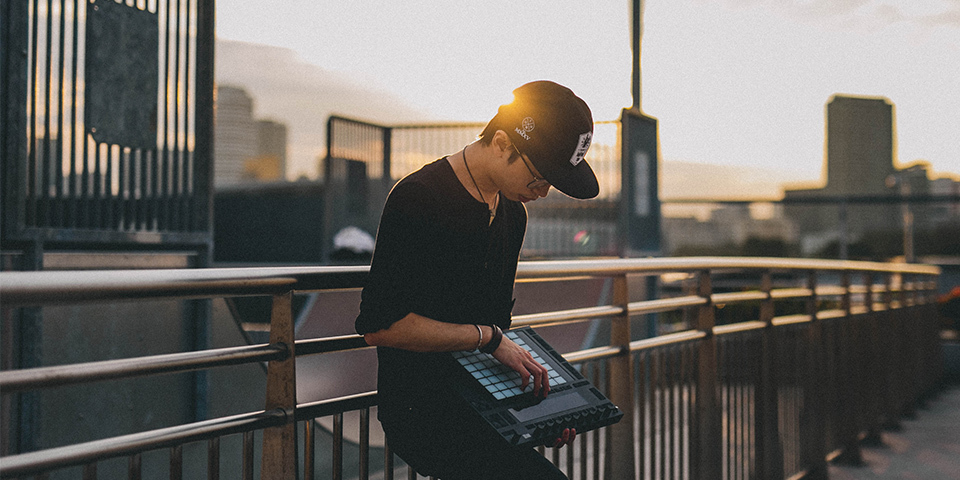 Having already landed guest vocals in Nathan Hartono, Charlie Lim and The Sam Willows’ Benjamin Kheng for his pop-centric productions, electronic producer Evanturetime will be moving forward into the year with more releases planned. 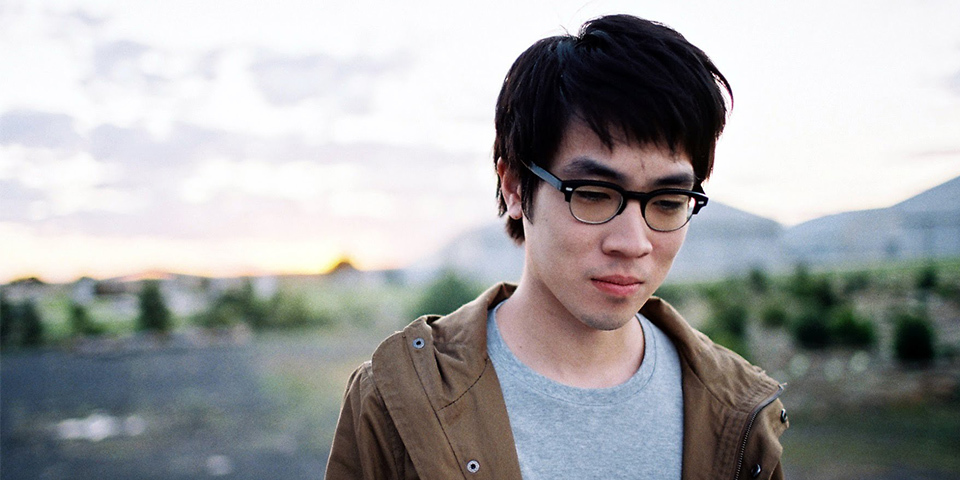 Charlie Lim is already a name familiar with most local music listeners, however his upcoming album is set to mark a change of pace for the singer-songwriter. Featuring invigorated pop production, and heavy R&B leanings, Charlie's new efforts will be one to watch. 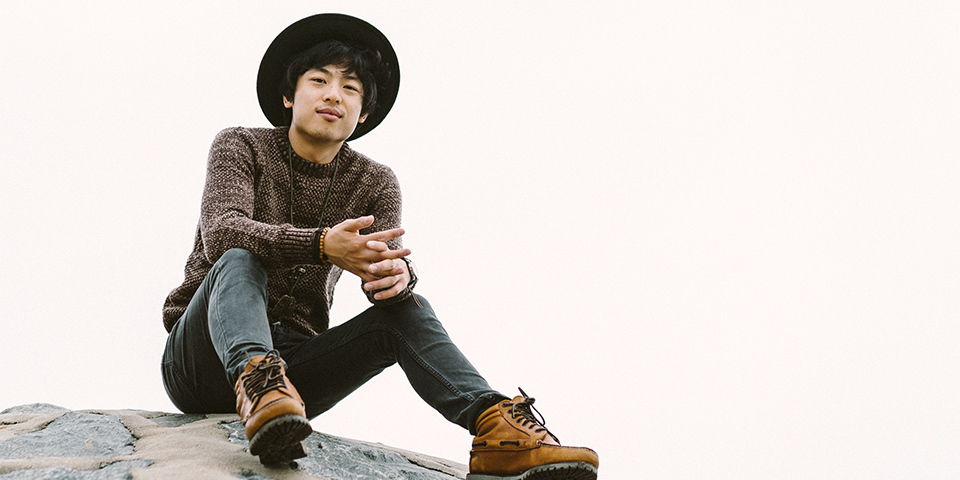 Dru Chen has been a mainstay in the local live music circuit since his debut. Known for his incredible musicianship and vocal range, Dru will be releasing his long-awaited, highly anticipated debut album this year. With talent beyond his years, Dru will be looking to pay homage to those before him who influenced and shaped the music he makes today. 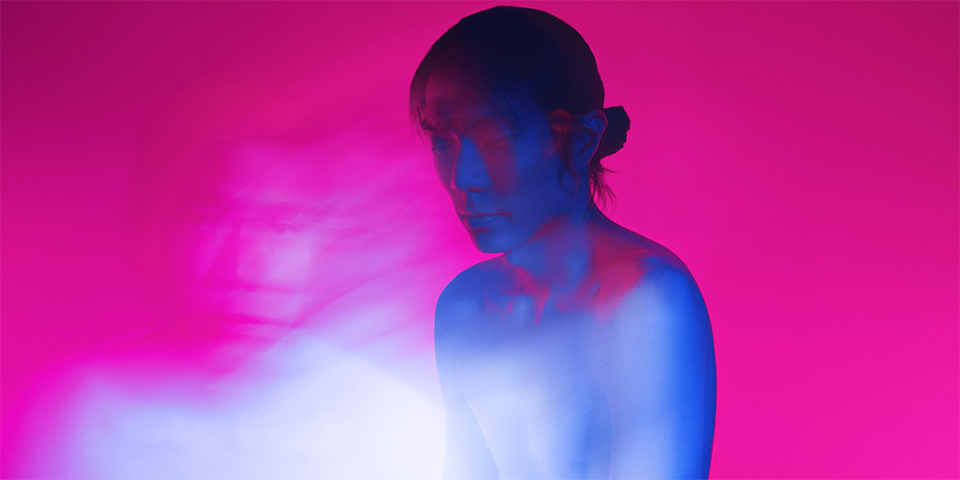 Not so much a chief architect of a nascent electronic sub-genre, as he is a cultivating transgressor, Yllis has been hard at work with new material, especially after his standout EP Exodus in 2016. His new material has been pegged as "spiritual" and "the most meaningful and important" thing he's made thus far. Keep him in your sights. 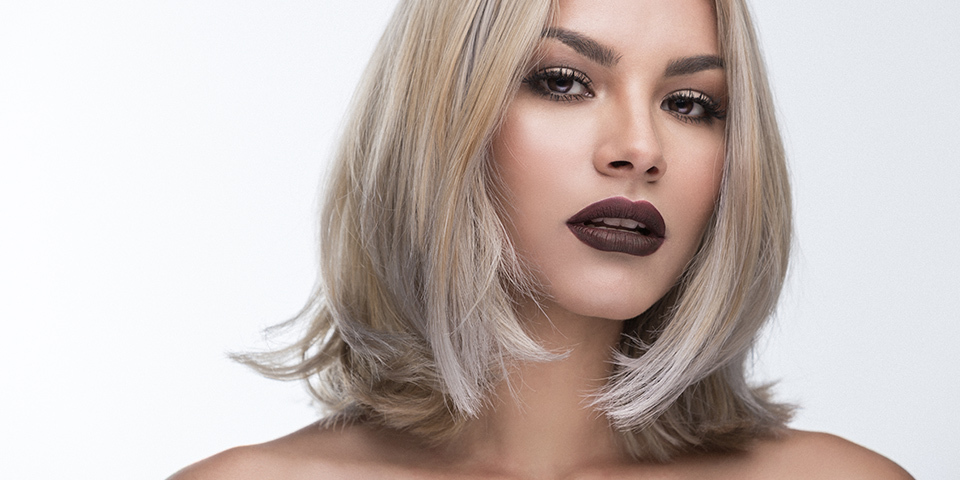 In a quote provided to us on our piece of 2018's anticipated albums, Tabitha Nauser promises to continue "pushing boundaries", with a new EP in the works. Following last year's impressive 'Bulletproof', a soaring anthem littered with velvety R&B flourishes, we're on board.