The Sam Willows are one of Singapore's biggest pop names right now. The quartet, consisting of siblings Benjamin and Narelle Kheng as well as Sandra Riley Tang and Jonathan Chua, formed in 2012.

They released their self-titled debut EP under Warner Music Singapore less than a year later and made their international debut at the world renowned South by Southwest music festival in Texas before embarking on a tour of North America and Korea.

Their debut album, Take Heart, was released in 2015 to critical reception under Sony Music Singapore, and The Sam Willows became the first Singaporean band to release an album via a major record label in Japan. The same year, the Willows performed at the National Day Parade and and recorded three songs for the 2015 Southeast Asian Games.

In 2016, they sold out their first full-fledged concert in Singapore, playing to a full-capacity crowd at the Hard Rock Coliseum at Resorts World Sentosa.

Last Friday, The Sam Willows released their highly anticipated sophomore album, I Know, But Where. All four singles from the album that were released ahead of its release – 'Keep Me Jealous', 'Save Myself', 'Robot' and 'Papa Money' – were certified gold, and the album went straight to the top of Singapore's iTunes charts upon release.

The Sam Willows talked to Hear65 about the album, their experiences making it, and more. Check it out below!

The album features four songs that were previously released, ‘Keep Me Jealous’, ‘Save Myself’, ‘Robot’ and ‘Papa Money’. Which non-single are you particularly excited for fans to hear?

Jon: 'Drive'. I just really like the melody and production of the song. I think the concept was great and it was the last song we wrote for the album, so it just resonates the most with me.

Benjamin: For me, I think I'll go with 'Say So' because it sounds like a song we could've written in 2012, but it still feels fresh enough for 2018. There's a lot of melodies and sentiments in the song that make it seem like a throwback to our old days as well. I think it'll be a really fun song to perform live.

In a previous interview, you likened the album to a playlist, where different songs have different moods. How difficult/easy was it to arrange the album, such that there’s always a mixture of moods?

Benjamin: It wasn't all that hard actually. There was an underlying narrative but we didn't want that to govern the songwriting, because as a pop band, we want to explore as much as we can. Evan (aka Evanturetime) used the phrase "All killer, no filler" and I think that really stuck with us. We wanted to make sure each song had a world of its own.

But when we pieced everything together, we realised that it all still flowed rather seamlessly. It's almost this beautiful, idiosyncratic love story about a couple who fall in and out of love constantly. They deal with demons that they both share intrinsically and with each other. Two songs in particular, 'Time We Try' and 'Say So', are the fork in the road. They both deal with you treading the edge of a relationship's end. One song decides to fight for it, the other decides to let it go. But there was beautiful symmetry in that and it still a nice narrative, from a really fun party song to an ending that's almost bittersweet and kind of Shakespearean.

When working on new material, most artists tend to come up with a ton of additional material that end up not making the cut for the final product. How did you decide what songs made the cut and which didn’t?

Narelle: It was almost a group decision. We did do a songwriting trip before we went to Sweden and we had this whole bunch of songs and we sat down with the producer and he said "Okay, I think this is the song that I think should go in." and we were like "What about the rest?" and we had to come up with new songs. Generally we would always want to fight for our songs.

Benjamin: The rest of the songs, I guess, weren't really in the nature that we wanted it to. We wanted everything to be of that quality where if we wanted, everything could be radio singles. Some of what we had was a bit more indulgent, some of it was a bit more old school, but in the end what I think we learnt from this album is that it's okay to trash things. It's okay to trash ideas. Ideas are just this big reservoir that is inside you, and sometimes as artists, we can be so precious with an idea – even if it's not a solid idea, to us it's the world. What we learnt in this process is that sometimes we trash a song that we've worked on for a day, the next day when you get to the studio, that song is definitely going to be a banger and it's definitely going to be better than the one you had previously.

Narelle: It's also almost a gut thing. The good thing about having six people around when you're discussing the tracks is that you have six guts to tell you which ones should not make it over the hurdle.

What have you learned about each other from working on this album?

Benjamin: I think this album helped us solidify what we already knew about each other in terms of our songwriting habits. For example, Sandra is pretty good with coming up with really catchy pop melodies on the fly. Jon comes in with a lot of musical jabs and arrangements that are fun to do live or are very energetic. Narelle for some reason always comes up with pre-choruses. She always gives the alternate melody option that you wouldn't expect.

Finally, how would you describe this album to someone who’s never heard of you before?

Jon: I would say if you're going to listen to this album from start to finish, listen to it with an open mind. I know it's very generic to say that but for me, it takes me on a journey even though I've been listening to it and working on it for a year and a half already. I think when we finally got the masters and I sat down and listened to it from track one to eleven, it took me back on a journey as well. It kinds of takes you from your youthful days and brings you through this phase of growing up. I feel like that's what the album did for me. It'll be different for other people, that's for sure. But no matter what, go into it with an open mind.

Narelle: I think for us, the album was written and conceived in a world of openness and love. I know it's a very "meh" thing to say but that's kind of the hurdle that people, especially in Singapore, have trouble crossing because they feel like love is weakness. But we just wanted to present a feel-good and happy version of the things we struggle with. I hope if you listen to the album, listen to it with an open mind, as Jon said.

The Sam Willows' sophomore album I Know, But Where can be streamed below. You can also review the album on Hear65 here! 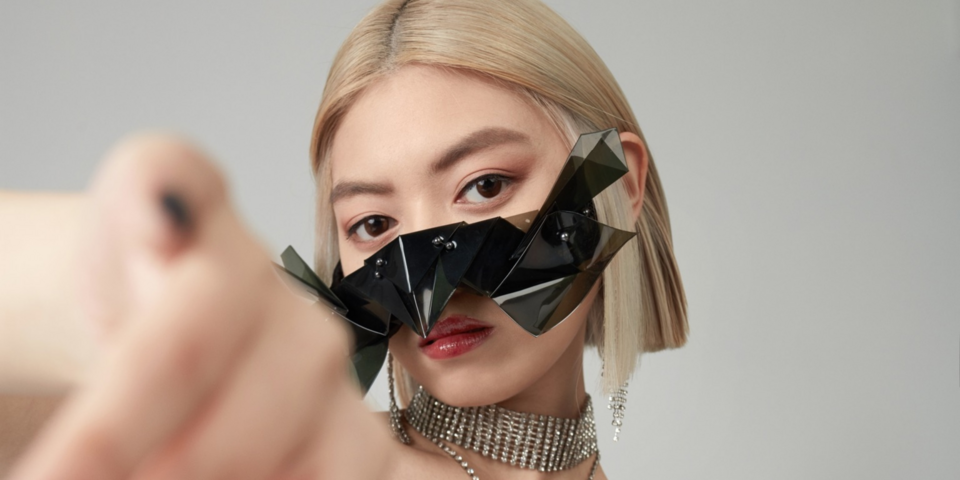 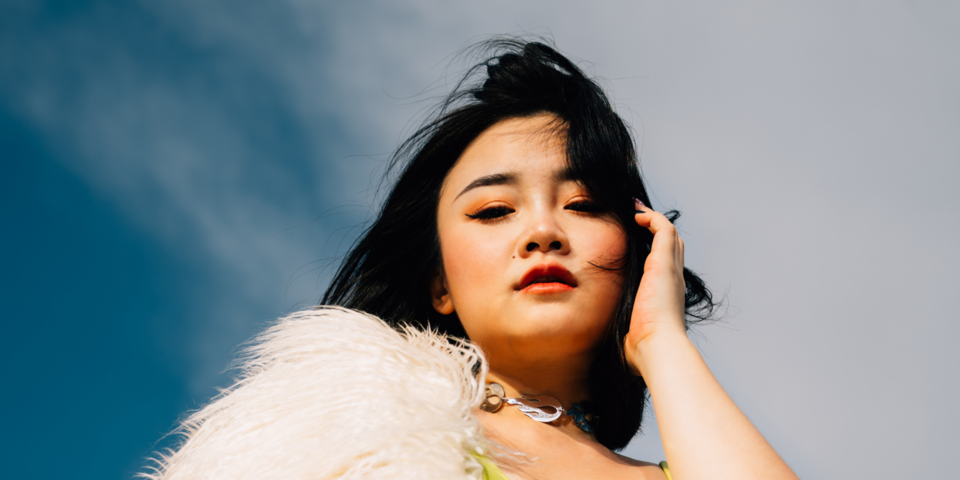