Singapore has a long, illustrious musical history with a diversity of styles, genres, and languages. We have artists who enjoy the mainstream spotlight and musicians who prefer to make art in the underground.

With such a huge range of artists here, it’s almost impossible to say one person defines the Singapore sound. But there are certainly musicians who come more readily to mind for Singaporeans when asked about local music.

In last year’s National Music Consumption Survey, 10 artists emerged as the most common names when 1,000 Singaporean Citizens and Permanent Residents were asked to name local musicians/bands/singer-songwriters and composers. Here is the list of Singapore’s 10 most recalled artists, as named by Singaporeans themselves. 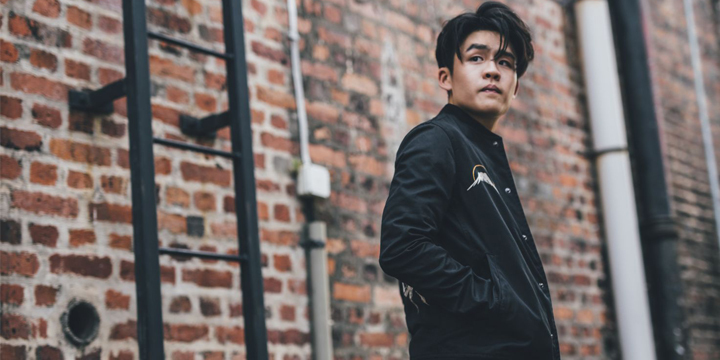 Gentle Bones has explored many different corners of music, from solo singer-songwriter fare to indie rock and R&B and synth-pop, so it’s little wonder that the artist named Joel Tan emerged as one of the most memorable names for survey respondents, particularly within those aged between 15 and 24. With a brand new album with EDM producer MYRNE under his belt, Gentle Bones’ profile is bound to rise even higher this year. 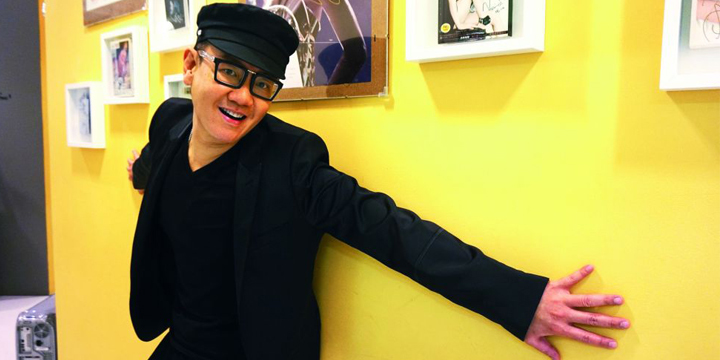 Lee Wei Song and his twin brother Lee Si Song are a formidable local Mandopop songwriting team who’ve penned tracks for the likes of Sandy Lam, Jacky Cheung and Jam Hsiao. The brothers have been in the business for decades now, first breaking into the industry by composing theme songs for local drama serials in the early 1980s (it’s no surprise that the survey showed Lee came up often for the older set). The brothers split as a musical duo in the 1990s, and Wei Song set up the Lee Wei Song School of Music, which has expanded to Malaysia, Taiwan and China and produced some of Singapore’s foremost Mandopop talents, such as Stefanie Sun. 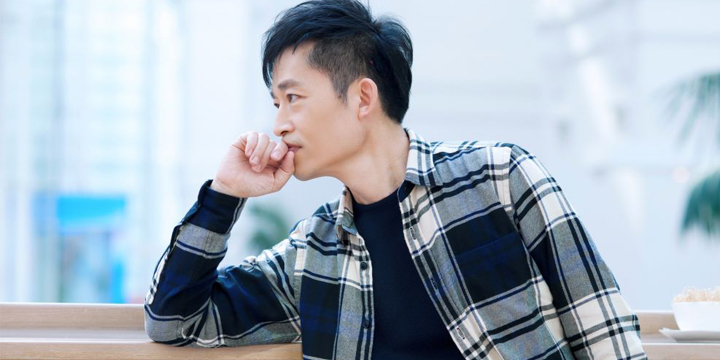 Liang Wern Fook is yet another artist who was top of mind for older Singaporeans who were surveyed. The Cantonese Singaporean writer and musician was a pioneer of the Singaporean Chinese folk song movement known as xinyao, and though not as active as he once was, did notably collaborate with a variety of local musicians both young and old with his 2016 album I Hear the Sound of Dawn, his first album in more than two decades. 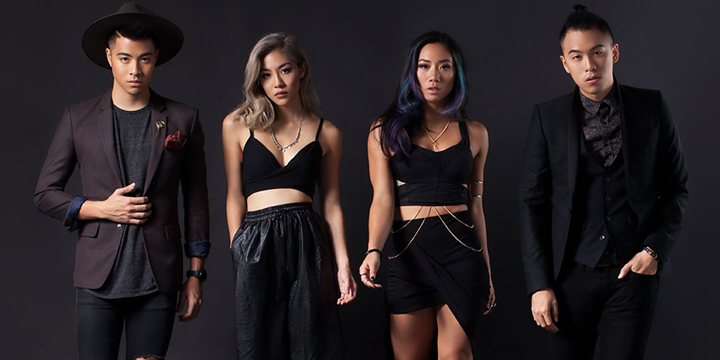 As one of Singapore’s most prominent contemporary pop groups, it’s no surprise The Sam Willows are on this list. A name that came up often with the band of survey respondents aged between 15 and 24, The Sam Willows have incorporated many genres into their pop sound over the years, ranging from folk and rock to R&B and electronic. They have a new album due out later this year. 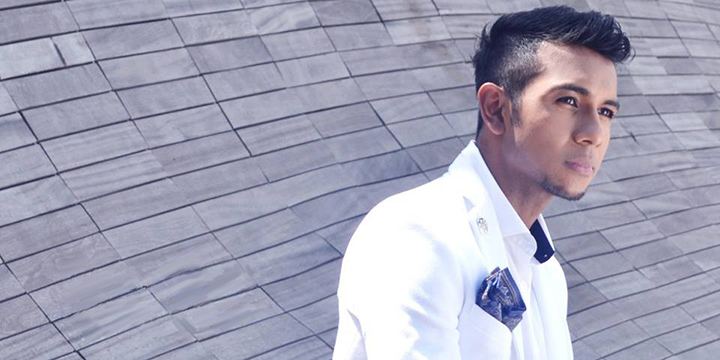 The first ever winner of Singapore Idol, the smooth-voiced Taufik Batisah has remained in Singaporeans’ hearts more than a decade on. Batisah has gone from strength to strength in his musical career with his first English album and chart-topping debut effort Blessings released a year after his 2004 triumph, all the way to his most recent album Fique, released in 2014. Here’s hoping we hear more new material from him soon. 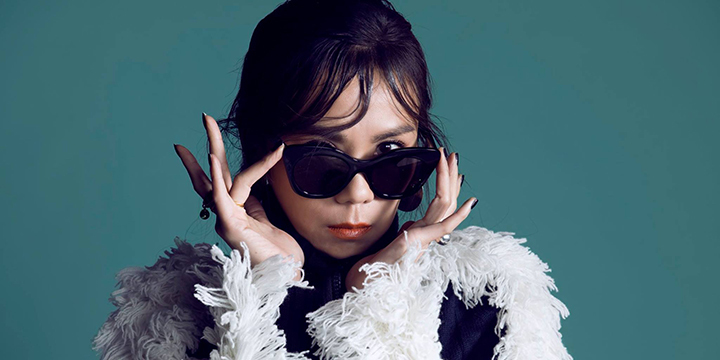 Having forged her way in the Mandopop industry since the 1990s, Tanya Chua’s inclusion on this list is well-merited. Chua has experienced her fair share of ups and downs in her career, from struggles with record labels to numerous wins at the Golden Melody Awards (the Grammys of Mandopop) over the years. Regardless of whether they’ve heard her English or Chinese songs, Singaporeans everywhere will probably recognise the strains of the National Day song she composed and performed back in 2001, ‘Where I Belong’. 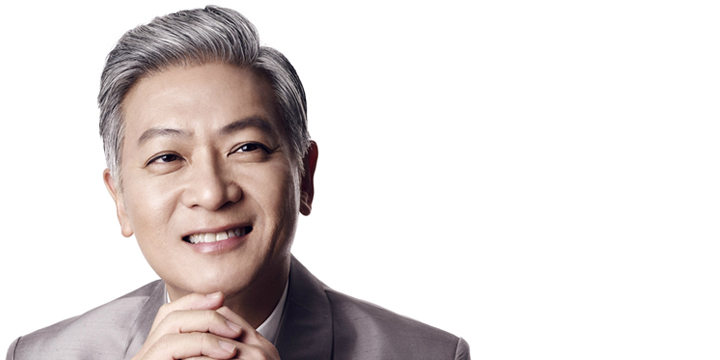 As one of Singapore’s foremost champions of Asian pop music and an indispensable presence in the arts here, Dick Lee has more than earned pride of place in the hearts of Singaporeans. Lee came up among survey respondents across different races and ethnicities, which was not something that happened for many artists who performed in English. Lee’s life story, from his freewheeling school days (memorialised in the 2017 film Wonder Boy) to the runaway success of The Mad Chinaman, the writing of beloved National Day song ‘Home’, and beyond, has long inspired Singaporeans and will no doubt continue to do so. 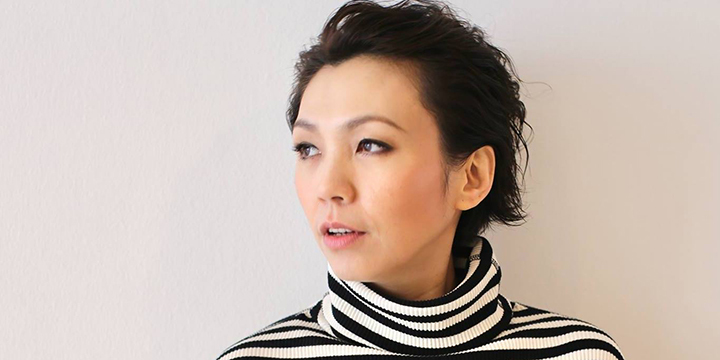 Longtime Mandopop artist and performer of aforementioned National Day song ‘Home’, Kit Chan has also cemented her status in Singapore arts and culture through acclaimed theatre performances, such as in Snow.Wolf.Lake. and The Forbidden City – Portrait of an Empress, and even roles in local television and film. This year marks the 25th anniversary of her debut in Singapore and Malaysia through the record Do Not Destroy the Harmony, which was repackaged and reworked into her 1994 hit record Heartache. To celebrate this momentous anniversary, Chan has plans for new music and a series of live performances. 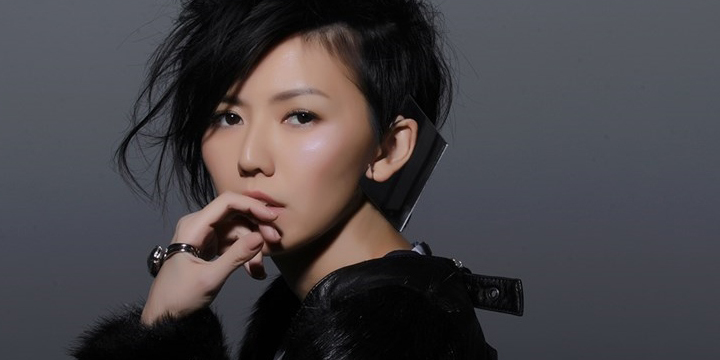 Undoubtedly one of Singapore’s reigning titans of Mandopop, Stefanie Sun shot to stardom at the turn of the new millennium with her self-titled debut Yan Zi, which took off particularly in Taiwan, a country that has embraced her from the very beginning. Over the course of her career, Sun has explored various genres, from the pop that launched her career to folk, rock and more, and continues to push herself and take creative risks, such as on her latest album A Dancing Van Gogh, which was released last November. 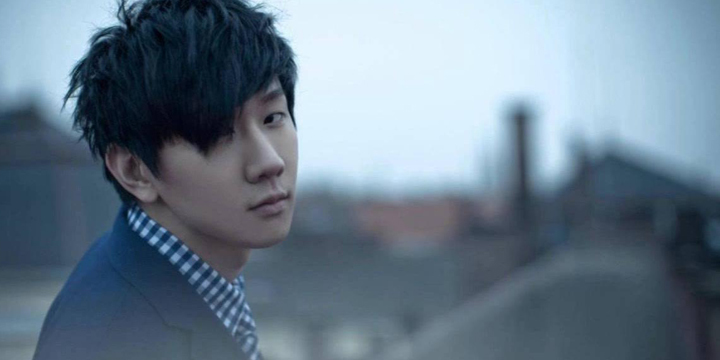 Singapore doesn’t have many male Mandopop stars, but we do have JJ Lin. The boyish musician, who broke into the Mandopop industry 15 years ago, is much loved both abroad and at home for his own hits, which comprise everything from sweet-voiced ballads to uptempo rockers and electronic bops, but also his songwriting for other artists like A-Mei, A-Do and more. Most recently, besides releasing his latest album Message in a Bottle in November 2017, Lin was notably chosen to perform on a Mandarin remix of Luis Fonsi and Daddy Yankee’s global hit ‘Despacito’.