January has come and gone, and with it, a great curation of live music in Singapore. Fret not, though, as the month of February is doubling up on the action with performances from Marijannah, BGourd, False Plaintiff, and more.

Below, we list down the local concerts to attend in Singapore in February 2020. 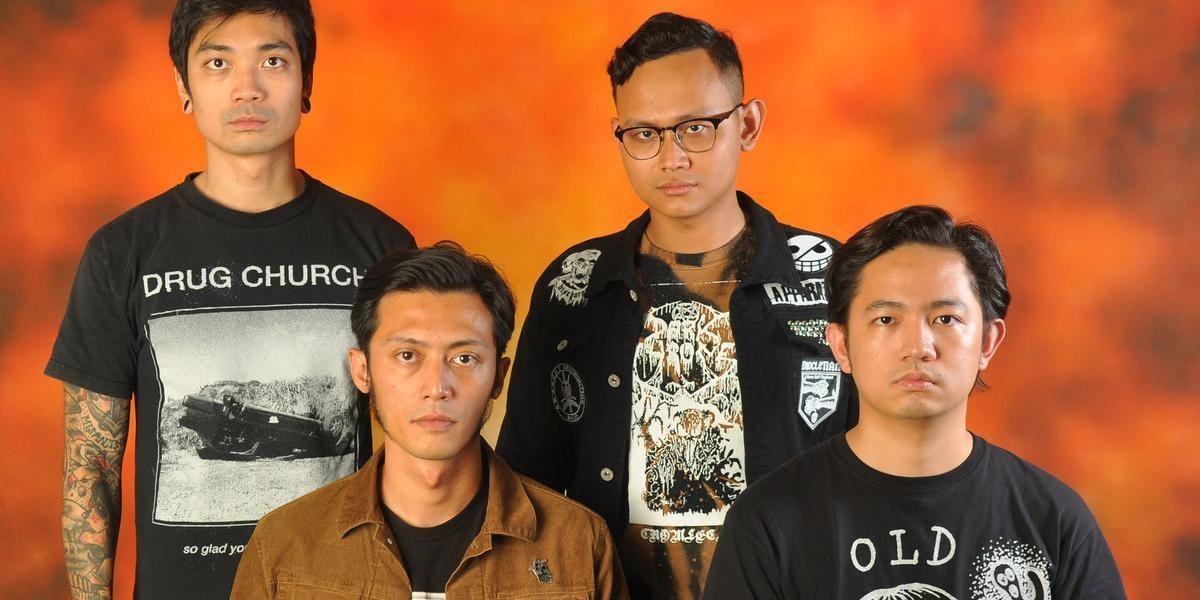 When: 7 February
Where: Aliwal Arts Centre

Kicking things off in the month of February are stoner/doom metal band Marijannah, who will celebrate their crushing sophomore album, Istanah, with a show featuring Amateur Takes Control and Charm. 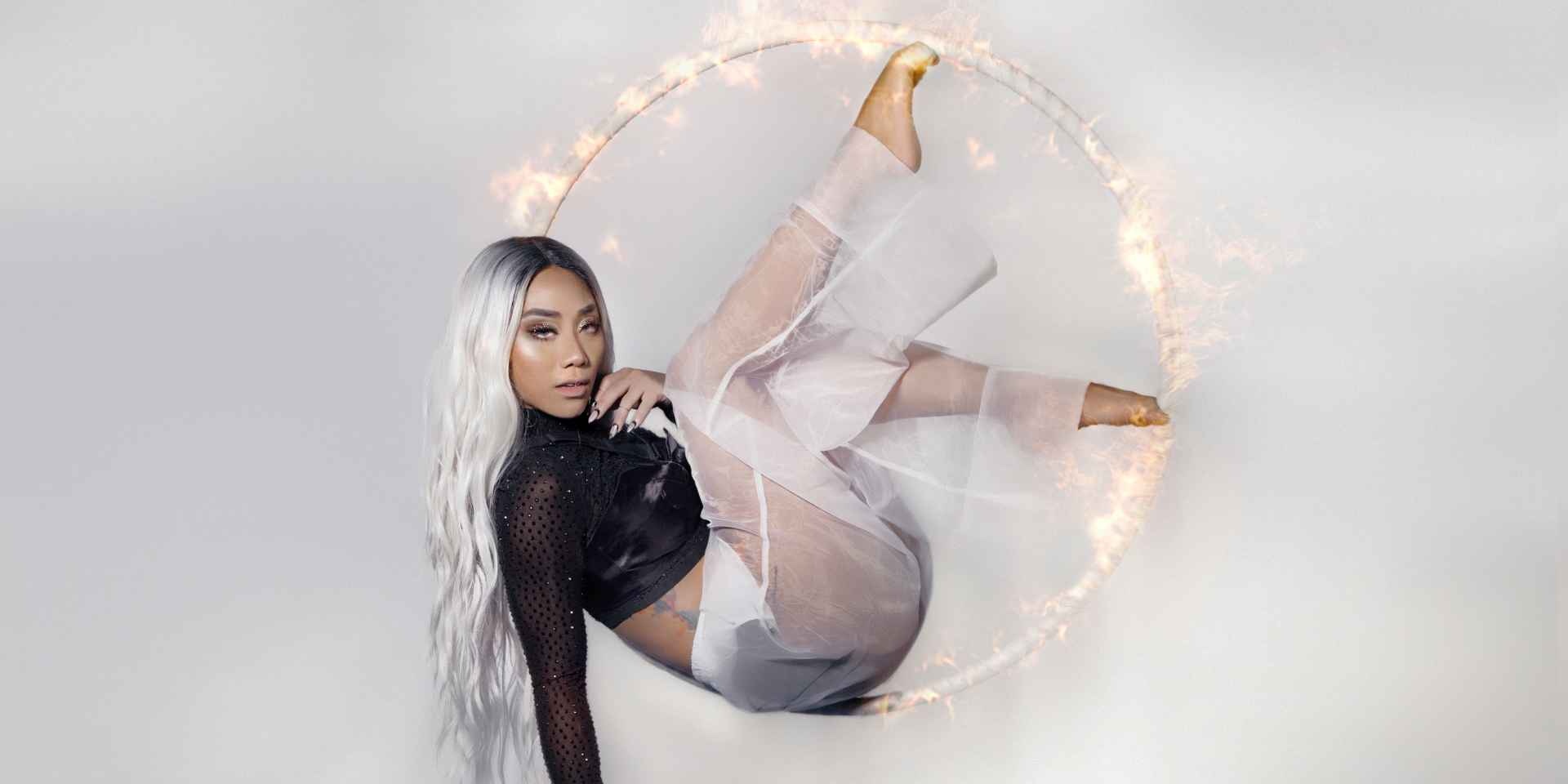 Singaporean powerhouse Rriley, also known as Sandra Riley Tang, of Sam Willows fame is set to open for Indonesian rapper Ramengvrl this February, at 222 Arts Club. If you're a fan of Rriley and her past work, this is one performance you won't want to miss. 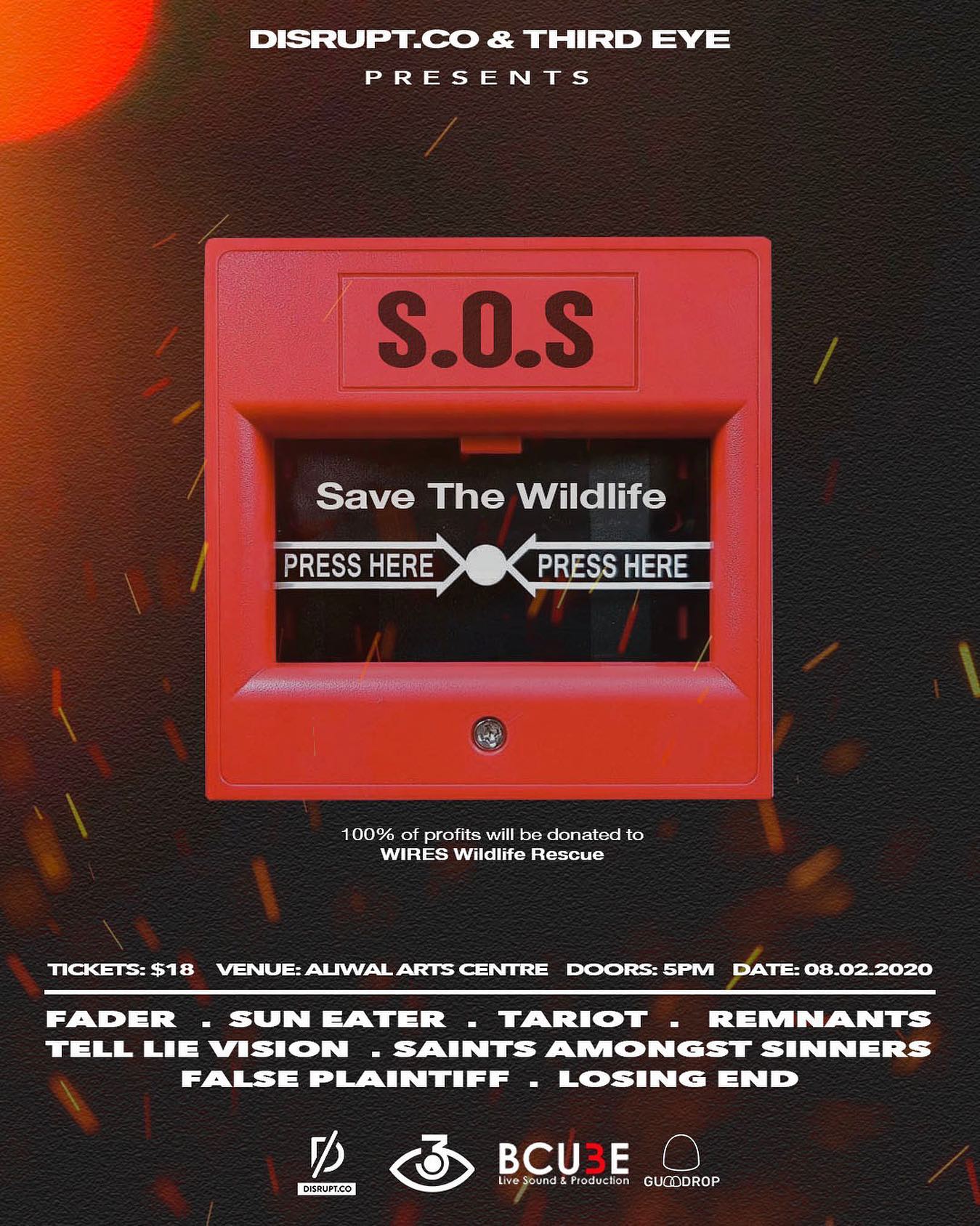 When: 8 February
Where: Aliwal Arts Centre

Rock out for a good cause this February as Disrupt.co and Third Eye enlist the likes of Fader, Sun Eater, Tariot, Remnants, Tell Lie Vision, Saints Amongst Sinners, False Plaintiff and Losing End for a show of epic proportions in aid of the Australian wildfires crisis. 100% of the profits from the show will be donated to WIRES Wildlife Rescue. 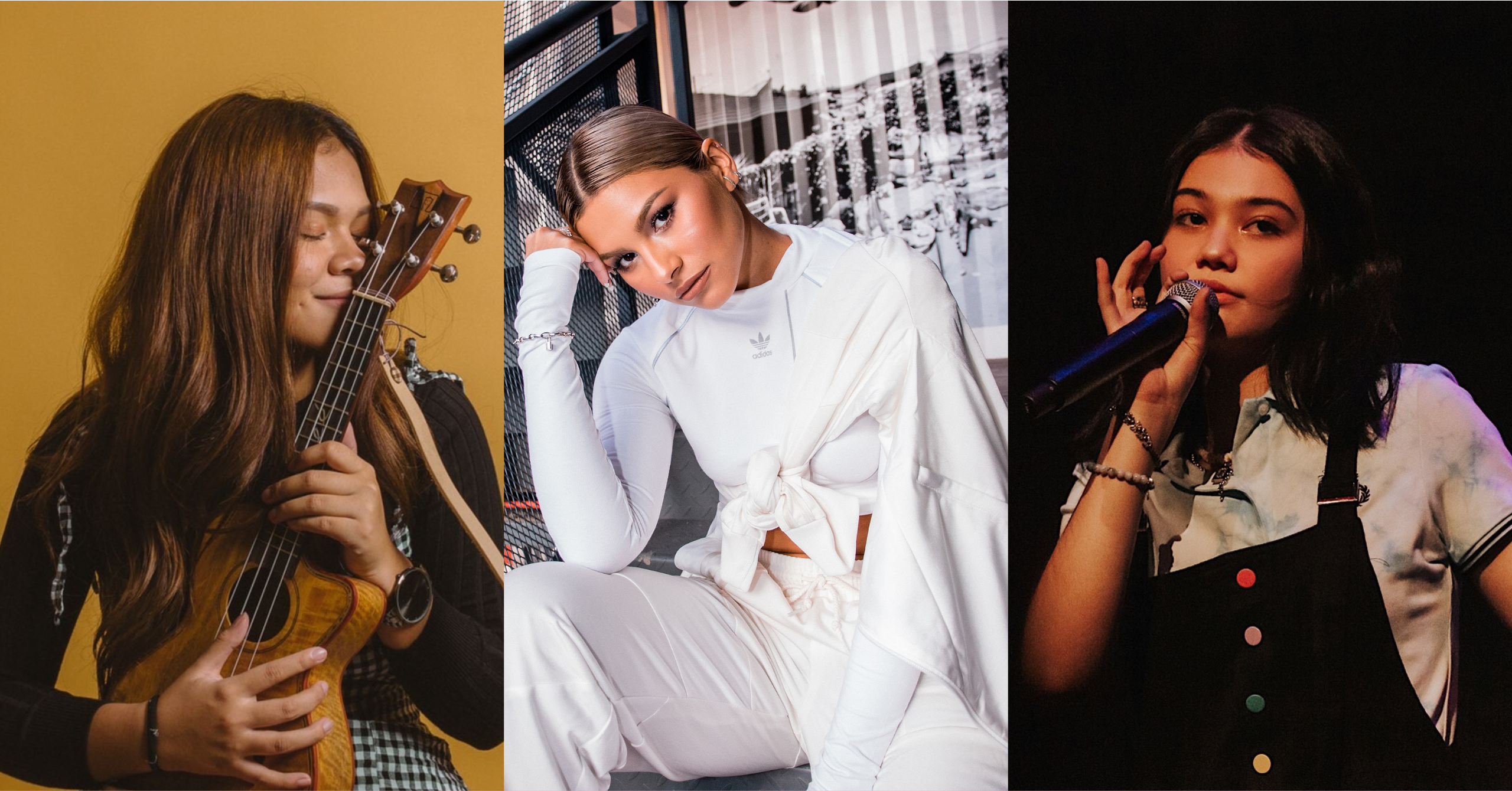 Marina Bay Sands' free concert series Open Stage is set to return on 8 February with an incredibly diverse line-up of breakout stars that features the likes of Reneé Dominique, Tabitha Nauser and Shye.

Launched in March 2018, Open Stage celebrates the brightest music talent in Southeast Asia and is the integrated resort’s way of giving artists from Singapore and around the region a bigger platform to showcase their music. 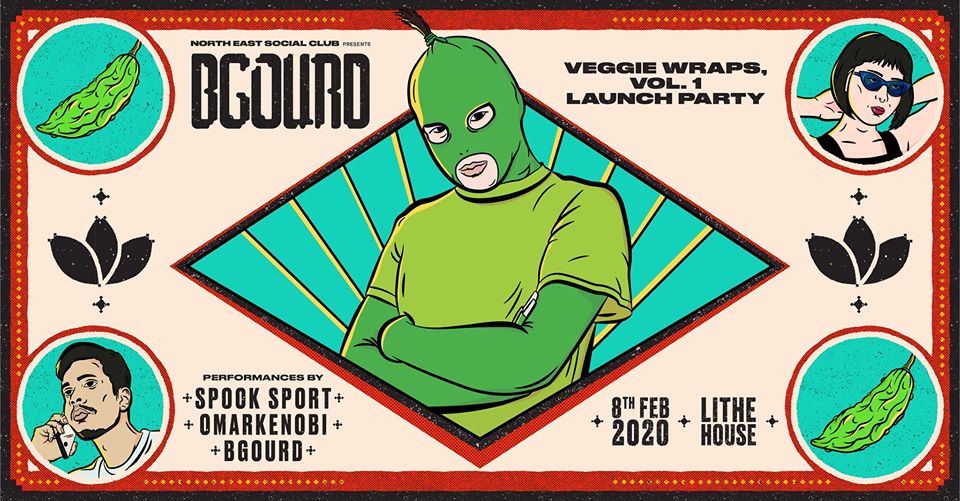 When: 8 February
Where: Lithe House

Singaporean's 6th best – self-proclaimed – rapper in Singapore, BGourd has announced a special show to celebrate the launch of his debut EP, Veggie Wraps, Vol. 1, which was released on 10 January.

The four-track project sees the rapper blur the lines between boom-bap and deep house to create a sound that he can proudly call his own. For the launch show, BGourd is enlisting the help of Spook Sport and omarKENOBI of Mediocre Haircut Crew. 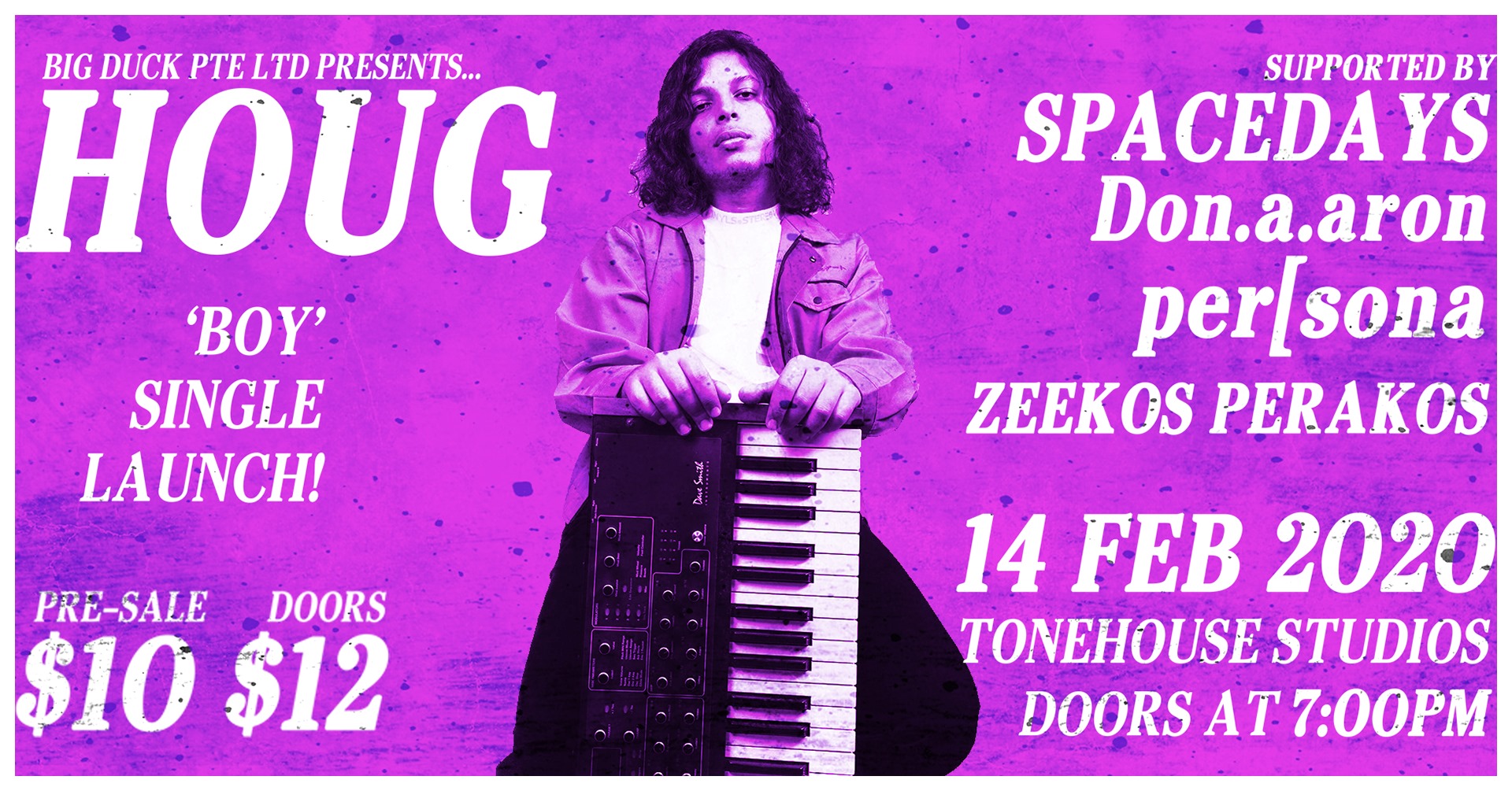 When: 14 February
Where: Tonehouse Studios

The enigmatic Houg will be kicking off 2020 with the launch of his single 'Boy' this coming Valentine's Day. Alongside his signature blend of experimentation and pop sensibilities, he'll be performing with a special lineup full of innovative sounds across the spectrum - from psych rock veterans Spacedays to vaporwave connoisseur Don.a.aron. 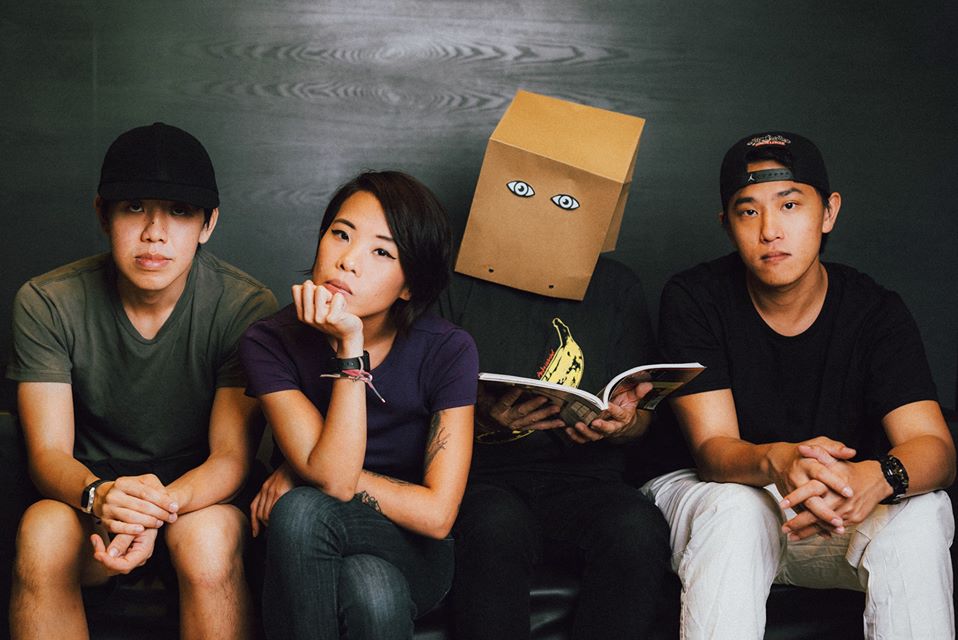 When: 14 February
Where: Esplanade Annexe Studio

Esplanade Mosaic Associate Artist The Steve McQueens have been gearing up for their next record, and are presenting an evening of brand new, previously unheard tracks off the upcoming record. If you, and your loved one, are fans of 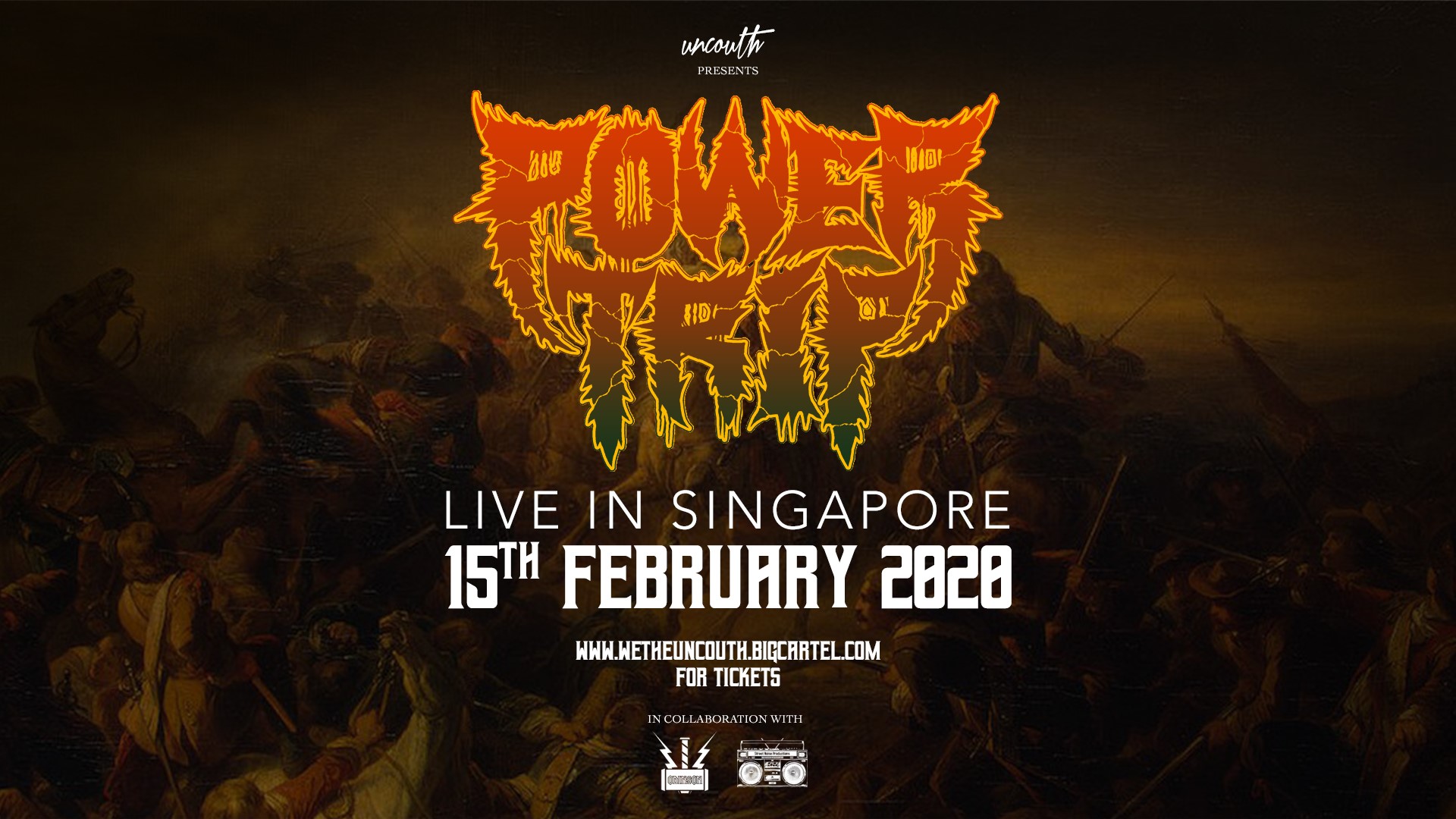 When: 15 February
Where: Esplanade Annexe Studio

Before Power Trip take the stage at the Esplanade Annexe Studio this February, lap up the musical mastery of Singapore's Doldrey, Hollow Threat and more. 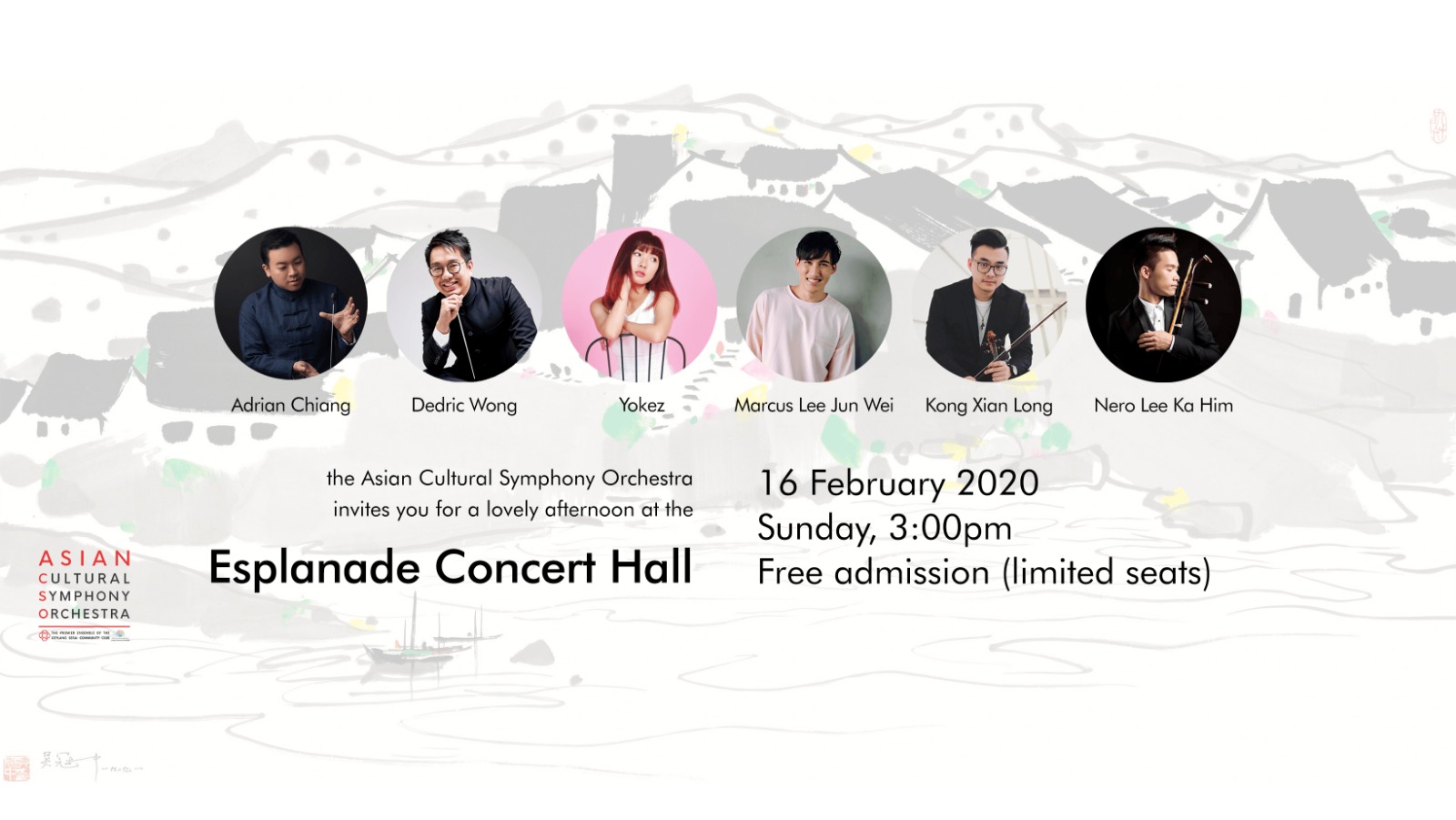 When: 16 February
Where: Esplanade Concert Hall

Have a lovely date with the Asian Cultural Symphony Orchestra this Valentine’s Day weekend. Led by conductors Adrian Chiang and Dedric Wong, immerse in an afternoon of symphonic classics and love songs with works like the Butterfly Lovers' Violin Concerto, The Swallow Erhu Concerto and a medley of familiar tunes by singers Yokez and Marcus Lee. There will be a special appearance by Singapore’s violin virtuoso Kong Xian Long and erhu soloist Nero Lee Ka Him from Hong Kong.

*UPDATE: Due to the evolving COVID-19 (Coronavirus Disease 2019) situation, ASCO will perform at Esplanade's Beautiful Sunday on 11 October instead. For more information, click here. 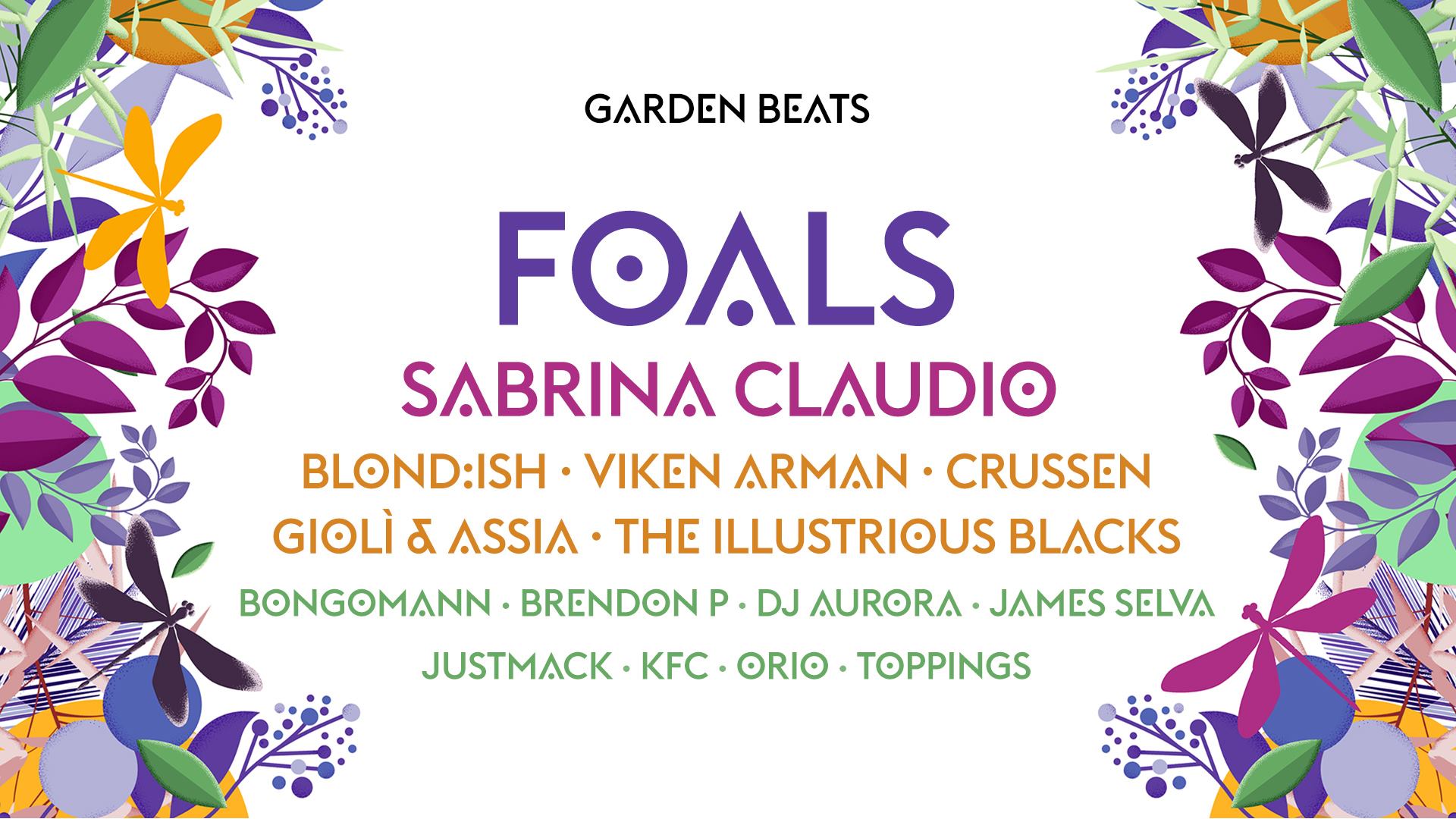 When: 29 February
Where: Fort Canning Park