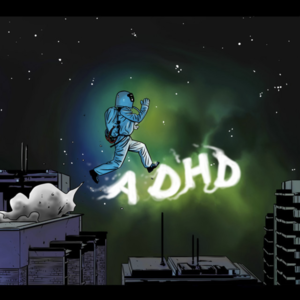 An elaborate orchestration of four sonically distinct sections, each with its own set of brooding synth sounds and carefully constructed beats. ADHD has a hypnotic allure that takes you on an emotional journey that outlines the four stages in jaye's "ADHD" cycle - Attention, Depression, Hit, Dip. The song does well breaking out of conventional pop-oriented songwriting structure, adopting a linear progression instead, with no repeating sections. That being said, the lyrics and instrumentation are well aligned to the theme of the song, and the sounds chosen are familiar enough so as to not alienate listeners. All factors considered, this should fit neatly into most urban/hip-hop playlists aside artists like Drake, Joji, and Rich Brian

Hands down Jaye is Singapore’s most creative artist, I always look forward to new music from this guy. Killing it is an understatement with his latest release ‘ADHD’. Love how I felt like I was being kept on edge! I AM EXPECTING A F*CKING SICK MUSIC VIDEO!!!!!

I really like this song! This artist has been steadily improving with each song he releases. I’m excited to see what he posts next

It's amazing how Jaye manages to take the listener through an entire journey in just about 3 and a half minutes. It sounded like 4 distinct songs seamlessly amalgamated into one. Others can talk about ADHD but Jaye shows it. As far as I know, it takes a degree of eccentricity as an artist to pull off a conceptual track such as this. If Jaye can do so much in one song, imagine what he can do with an entire album. 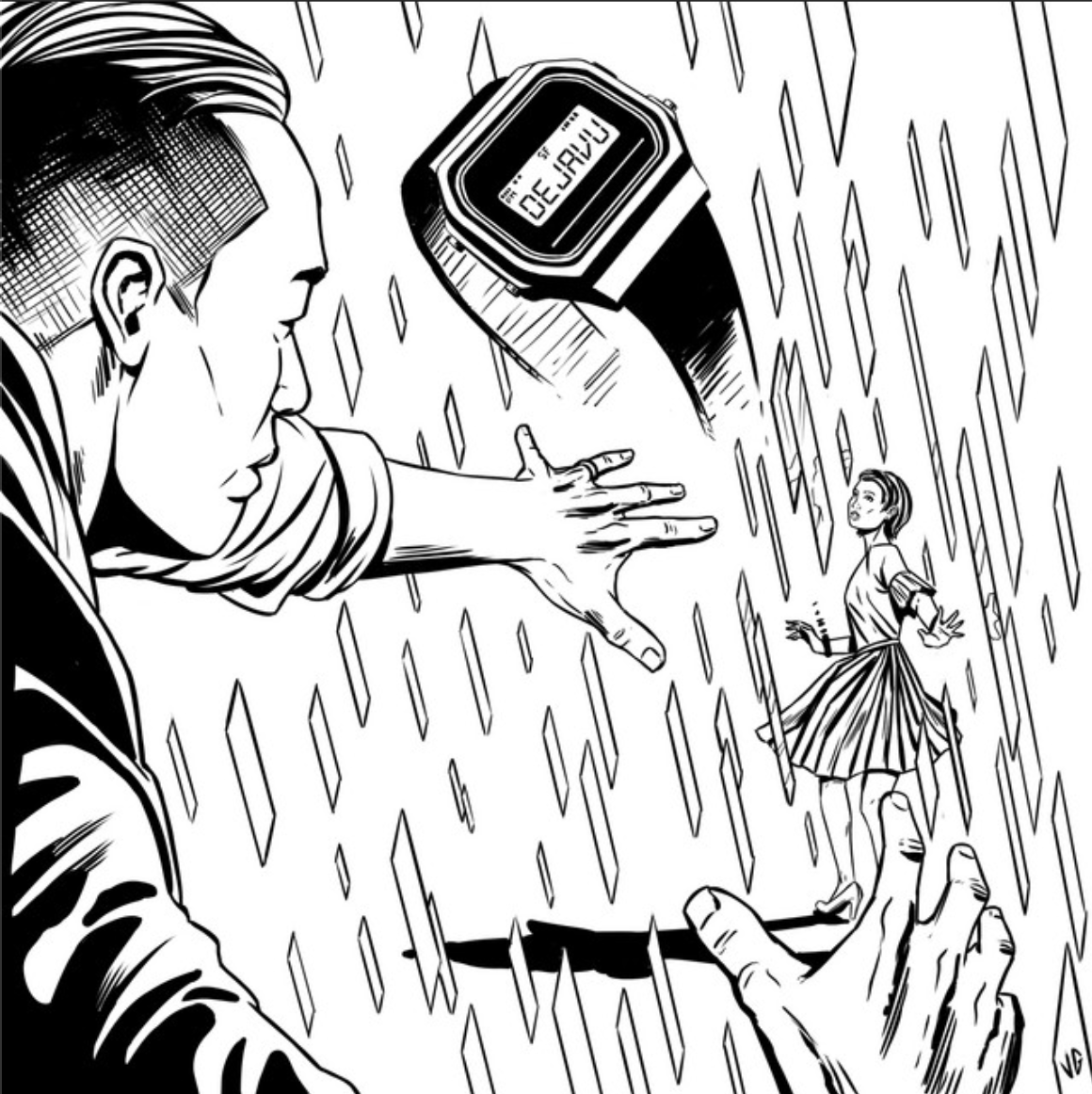 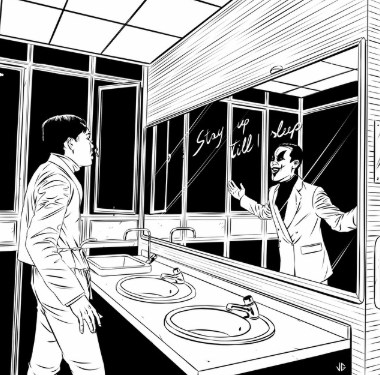 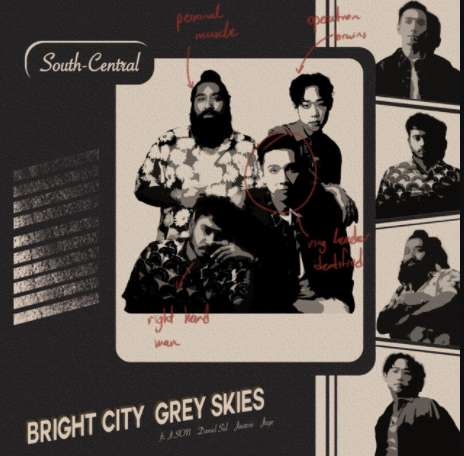 how much is your life worth?
["jaye"]
Alternative