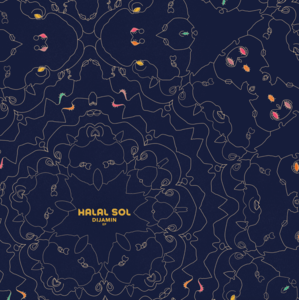 After establishing his name with a string of tightly produced 90s-style house bangers, Singaporean producer Halal Sol comes through with a deeper, diverse sound on his latest Darker Than Wax outing, Dijamin. Meaning ‘guaranteed’ in Malay, Dijamin’s title refers to the producer’s promise that each track on the record is genuinely crafted out of love and passion, and signalling a step forward in musical depth and polish. This heavily considered approach is evident in the production style, with layers of simple and minimal sounds expertly woven together, creating a cohesive whole that far exceeds the sum of its parts. This ethos is also present in the cover artwork - taking inspiration from motifs in medieval Islamic structures, simple shapes and layers are woven together to form a stunning kaleidoscope of faces. Dijamin was also built with variety in mind. Not wanting to be pigeon-holed as simply a classic house producer, the record showcases Halal Sol’s diverse influences, spanning broken beat, acid, techno, jazz, and garage. The diversity of Dijamin is pushed further with offerings from fellow Singaporean remixers - Bongomann delivers a euphoric breakbeat reimagining of ‘Rushin’, and Darker Than Wax co-founder Kaye puts his signature soulful touch on ‘Hearing Deficit’. Throughout the record, Halal Sol channels emotional highs and lows with his stylish production, marking the young producer as one to watch as he establishes his musical foundation. 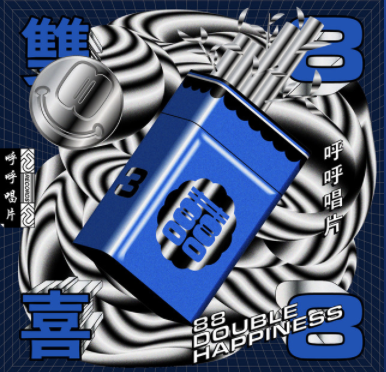 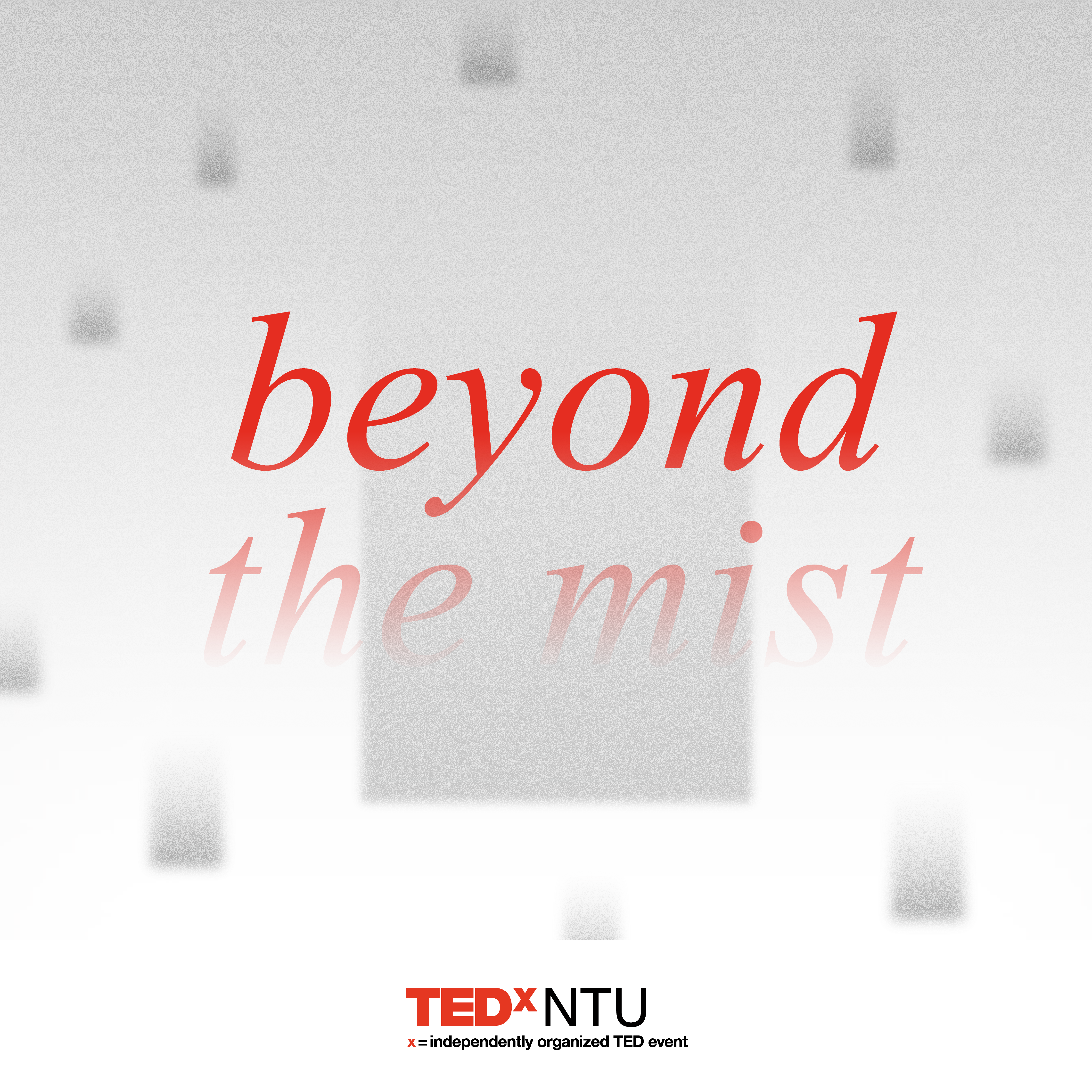 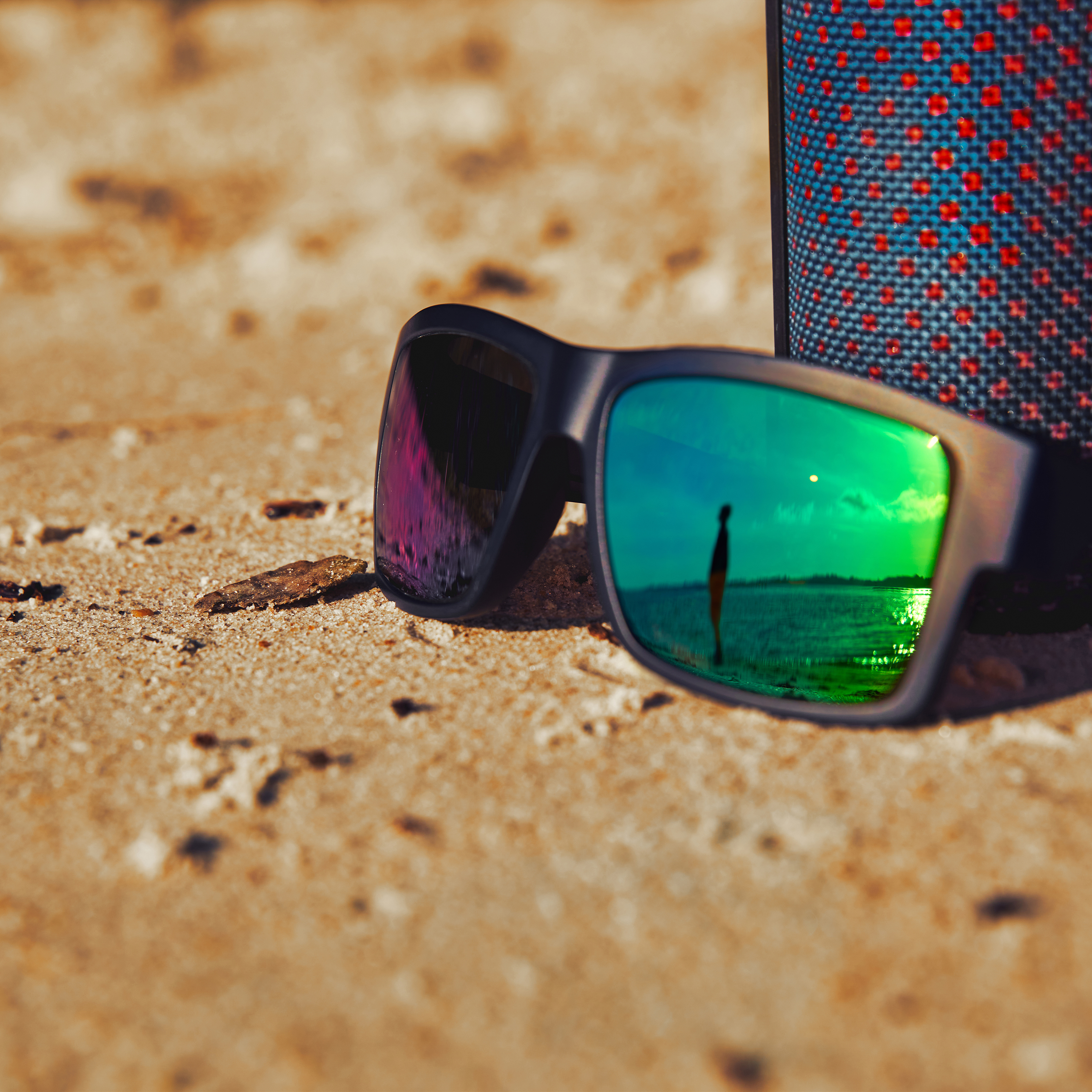 Yet
The Colour Fool 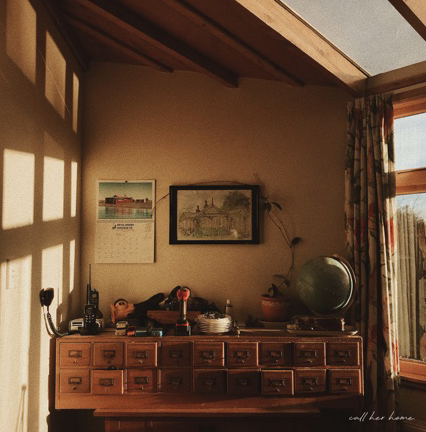