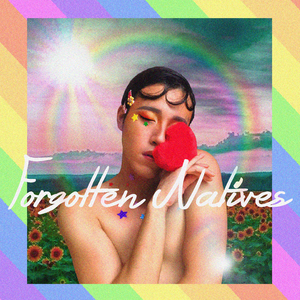 Back in May, Markcus ran a poll on his social media platforms, asking his listeners, if he should release a song for Pride. Being a queer icon, he is going “to give the gays what they want” as there was an overwhelming response to release a track. ‘Forgotten Natives’ is inspired by the everyday struggles of being an outcast, similar to LGBTQ+ Individuals. His experiences in headlining Taiwan and Hong Kong Pride 2018, Pinkdot Hong Kong 2017 as well as his own personal activism is what drove him to work on this song. Being queer himself, this song holds a special place in his heart. With lyrics like “Am I invisible? Am I visible?” Markcus dives into his experiences of feeling like a second class citizen in a heteronormative society, like Singapore. Although the song is written with the struggles of queer individuals in mind, the song in a broader sense, is about fitting in and the acceptance of diversity. As Markcus has been very outspoken about his struggles with mental health, this song hopes to encourage his listeners to embrace their uniqueness by living their own truth. 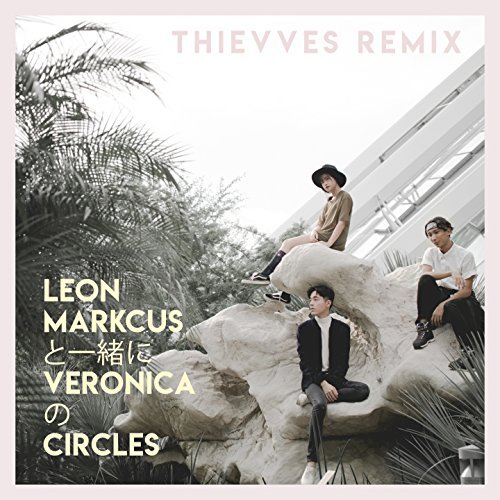 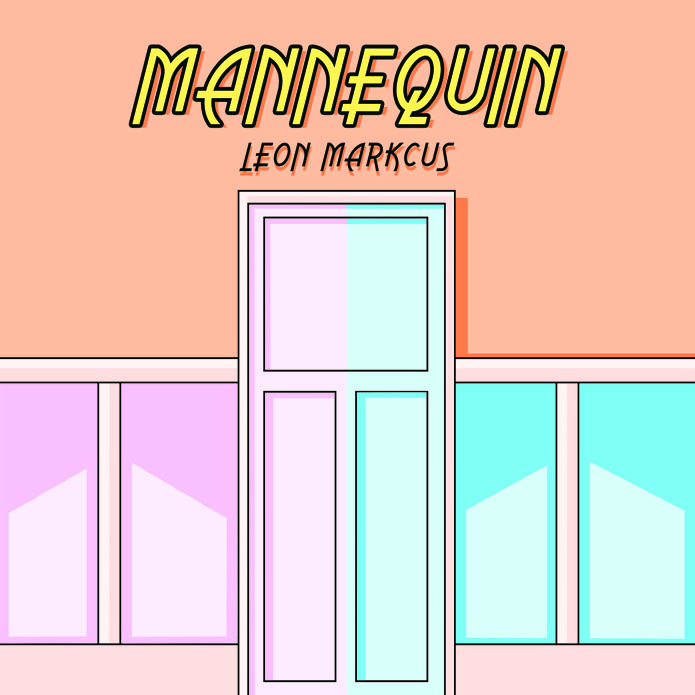 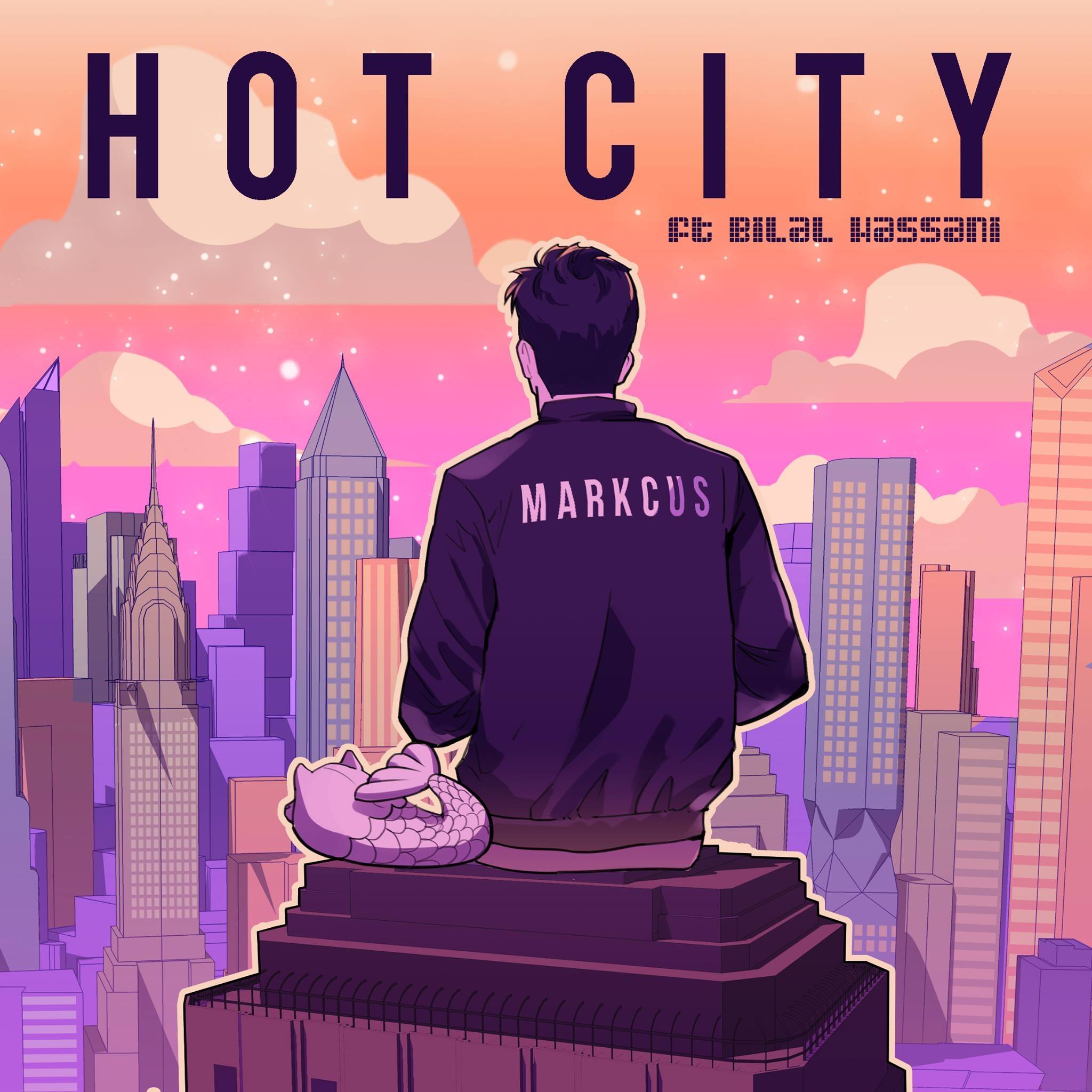 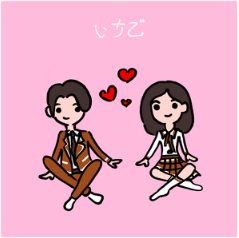 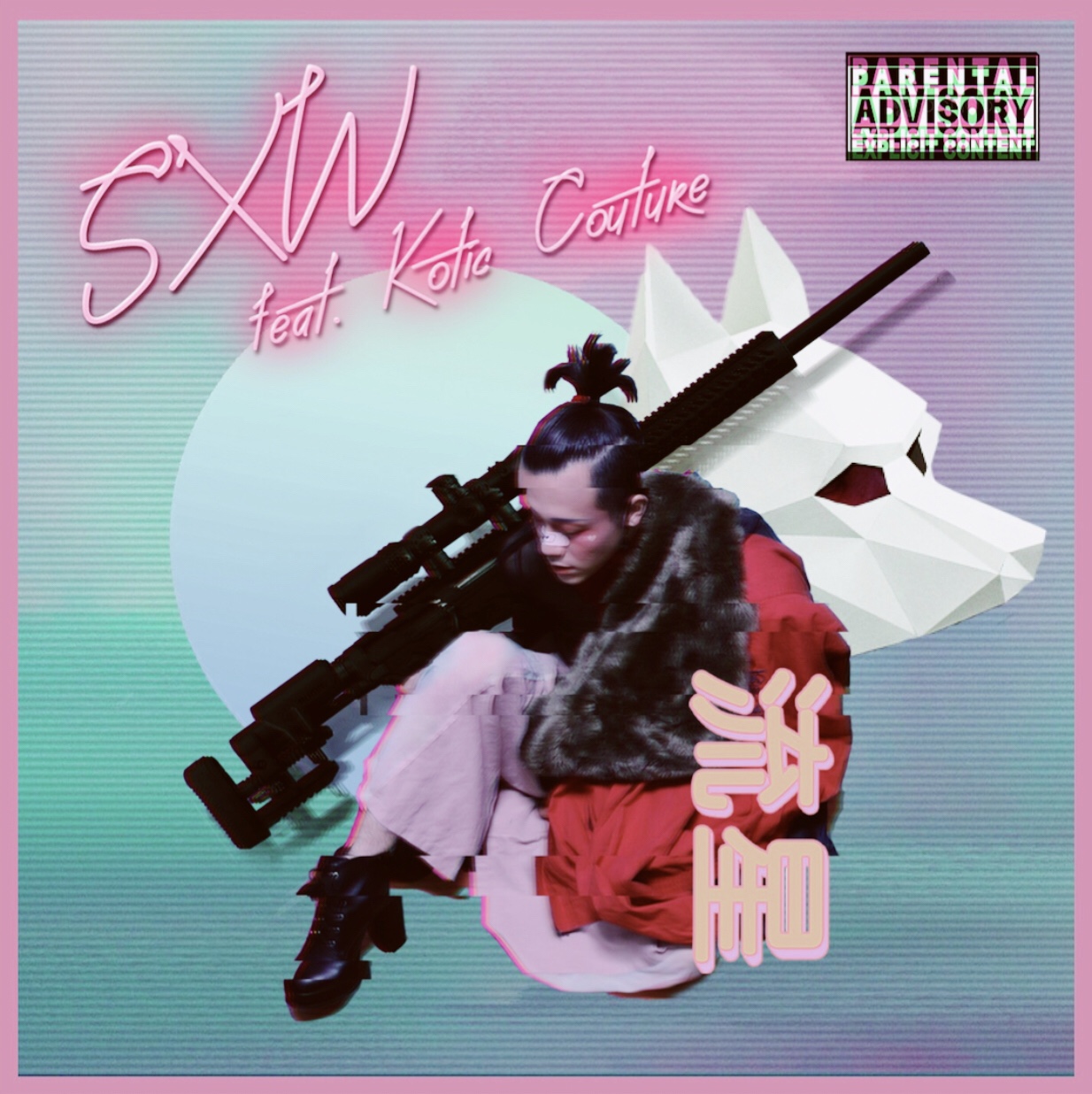 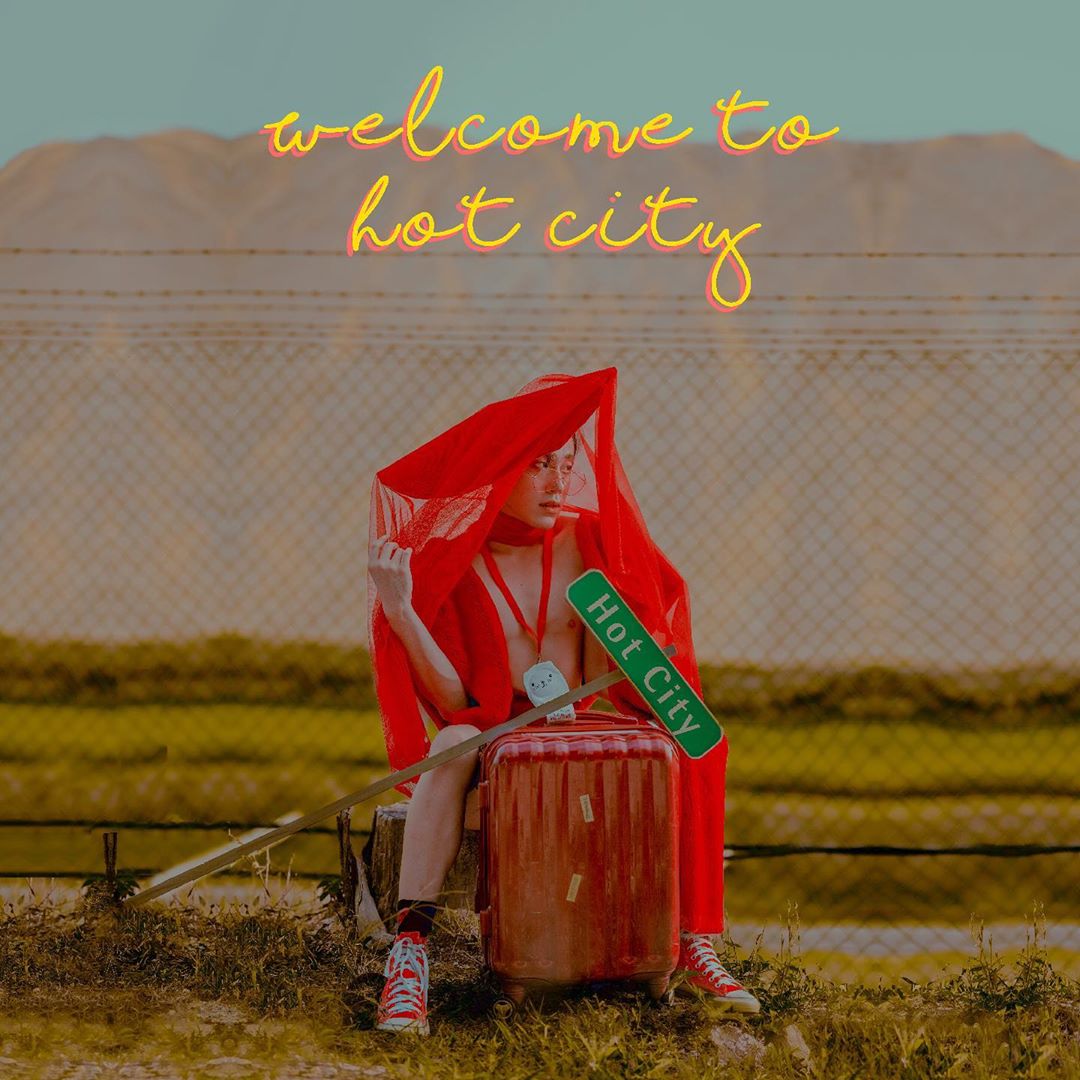 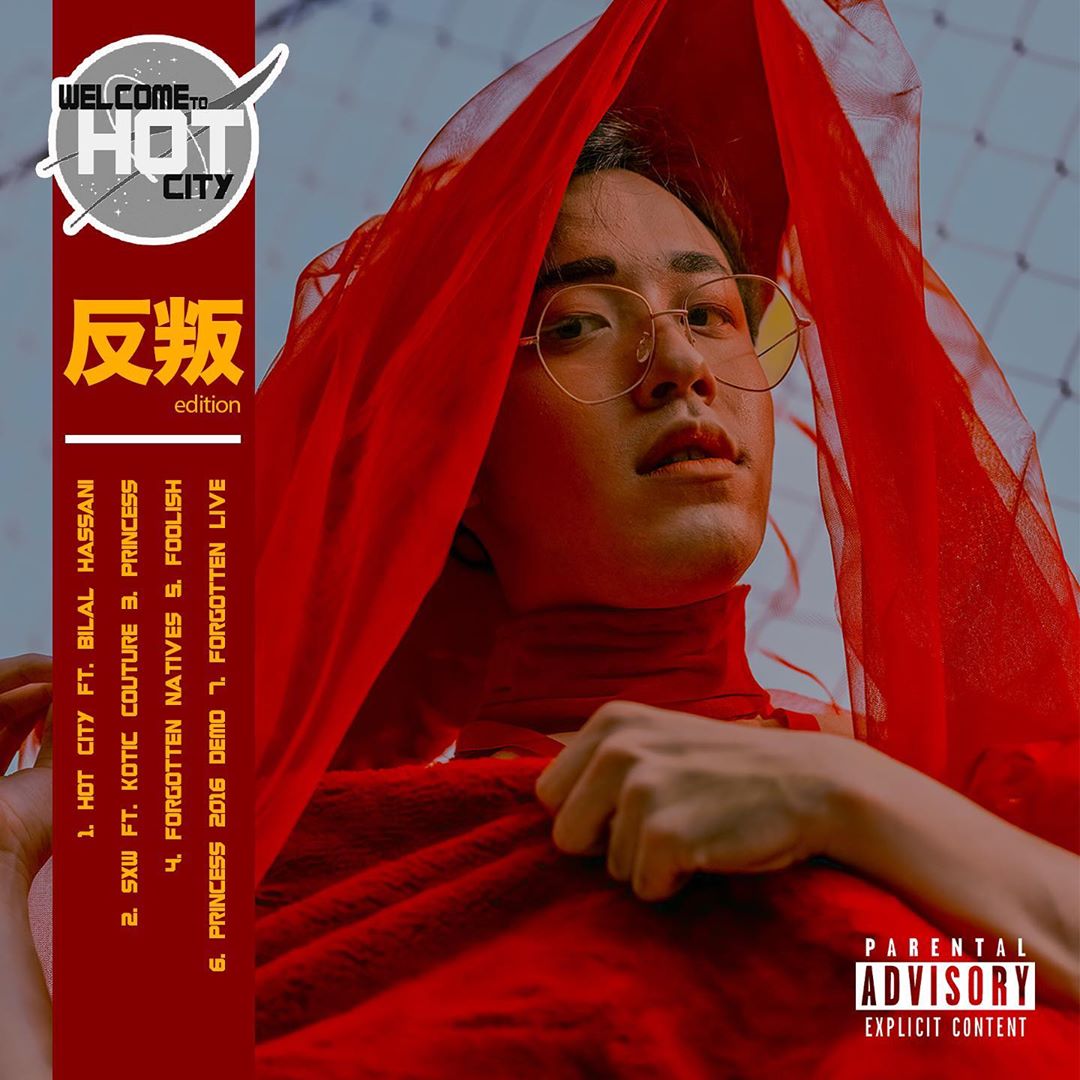 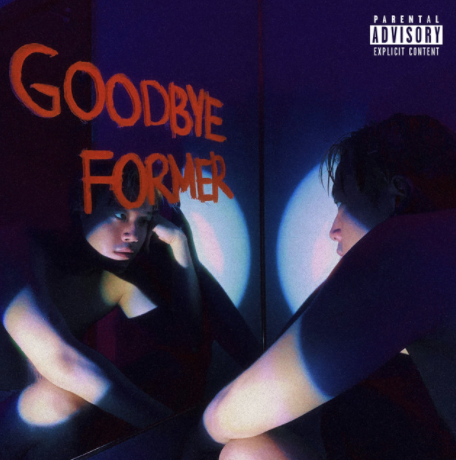 Give Me What I Want - Mannequin's Lost Track
["Leon Markcus"]
RockPop 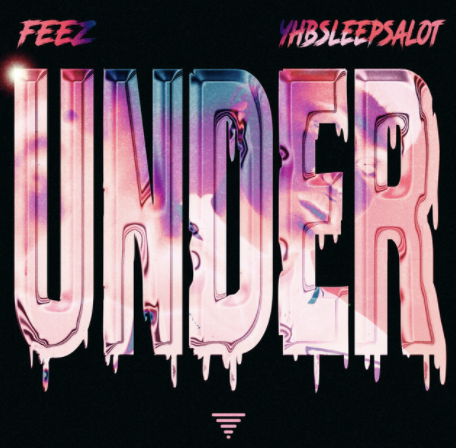 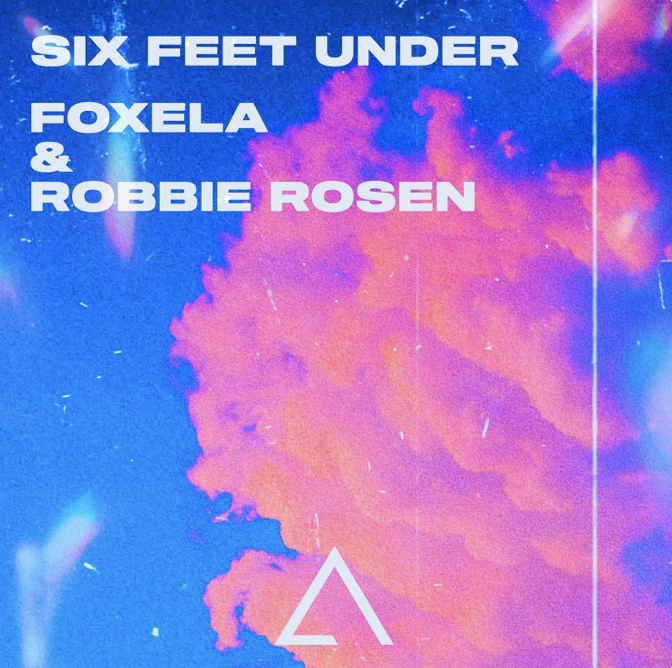 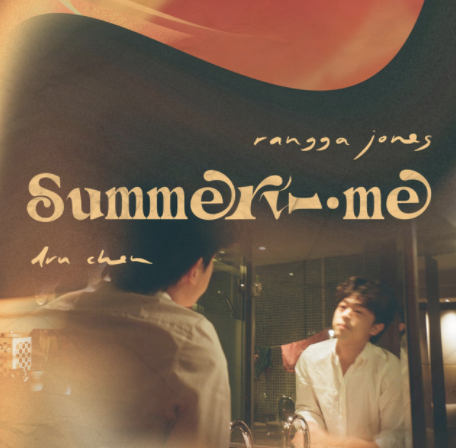