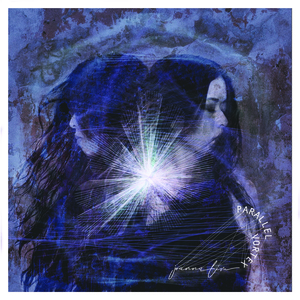 Joanna's debut album is filled with strokes of instrumental genius and shades of creative acumen throughout. Helmed by strong instrumental riffs and supported by a cast of talented musicians, Parallel Vortex is a dynamic body of work carrying a bold narrative from start to finish.

I gave the album a listen and was blown away! It's so rare to find an album that carries so much color and weight in the modern day and Joanna's album has left me completely mesmerised. As an aspiring musician the album hit all the right spots, brilliant sounds, changing tempos that catch you off guard and wanting more. Soft beautiful keys, sultry saxophone tones but also banging guitar, bass and drums. There's so much to dissect and digest but you just want to keep going back to it. As a casual video game nerd, (if you're a gamer you know) all the tracks reminded me of the days I spent in my bedroom playing video games till 3am trying to fight a boss that I've been trying to been for the nth time to the point where I can hum the battle music without even thinking. "Parallel Vortex" to "Monolith II" were all bangers that bring out that "boss battle feeling" (Dungeons and Dragons players and Dungeon Masters, this is good stuff). "Hanging Weight in the Air", man the title is just so apt, you ever get that feeling when you thought it was over but nooooooo, think again bucko the boss is back with it's like mega-ultra final form and you're in it to win it. Yeah I know, me too. "Chasing Sunsets" is one of those songs where when you hear it, you either think of a really old 8/16-bit racing game where you're racing to the sunset OR you're some main character in some game and you're spending time sitting in a food court talking to your friends about stuff that may or may not matter and "Unspoken Dialogue" has the "epilogue" feeling you feel when you've reached the end of a journey and leaves you with that melancholy that is just so so sweet. 10/10 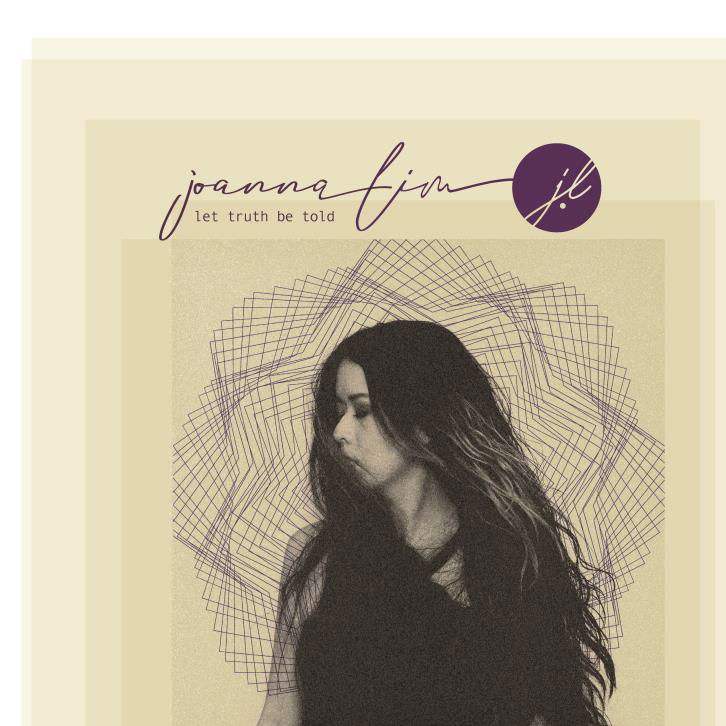