Whether you've been keeping track of with the who's who in the local music scene or not, you probably already know of the bigger names - Dick Lee and Kit Chan, to name a few. Granted, these singers were more prominent in the 90s to early 2000s, and the music scene has grown and expanded since then, with fresh faces popping up every year.

In light of our ever-growing music scene, here's a list of 7 contemporary pop acts you should know of: 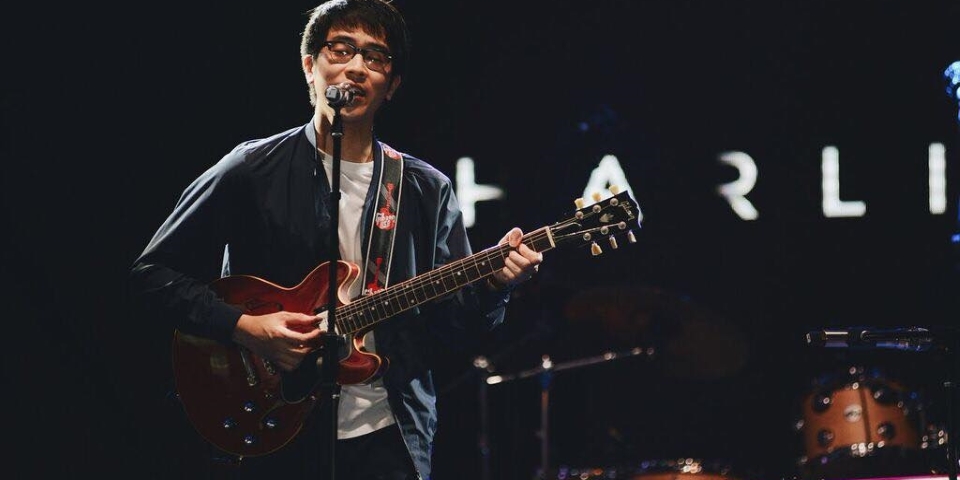 Debuted in: 2011
Genre/Sound: Indie, Folk
Biggest Hit(s): 'Knots', 'I Only Tell The Truth'
Best known for: Being Singapore's master of melancholia

A "master of melancholia" - if you haven't heard of Charlie Lim, then you're really missing out.

Since his debut, Charlie has since gone on to releasing TIME/SPACE, a double EP exploring "different polarities" of his musical interests - the melancholia evident in all his music remains constant, though. Clearly the local crowd loves the sadness: the singer-songwriter played two sold out shows at the 10th edition of Mosaic Music Series - an accomplishment never achieved before by a Singaporean artist.

Watch the music video for 'I Only Tell The Truth' below: 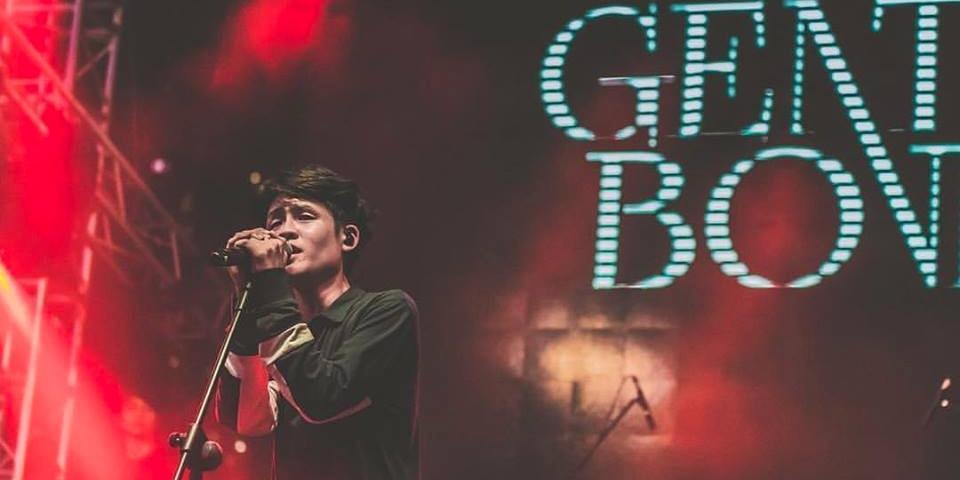 Debuted in: 2014
Genre/Sound: Folk, R&B
Biggest Hit(s): 'Until We Die', 'Settle Down'
Best known for: Being our answer to  Ed Sheeran – also that time he sold out the Esplanade Concert Hall, twice.

If you're a K-Pop fan, you may have heard of a certain local artist who shared the same stage as EXO and TWICE in at the Asia Song Festival held in Busan, South Korea in 2016; meet Gentle Bones (real name Joel Tan).

Watch the music video for 'Until We Die' below: 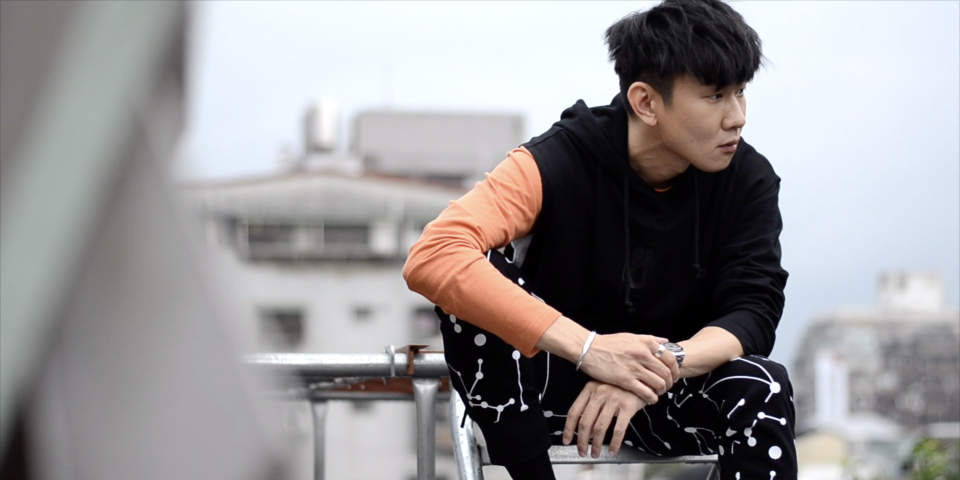 Let's be honest, is there anyone who doesn't know JJ Lin - if you don't, you will now, especially with the release of his Mandarin version of 'Despacito'.

JJ Lin made his debut in 2003, and has since risen to become a leading figure not just in the local music scene, but in Mandopop as well. While he's based mainly in Taiwan, the Singapore-born singer remains a hit with the home crowd, a shoo-in for a list of the most memorable Singaporean artists as named by Singaporeans themselves.

Watch the music video for '不为谁而作的歌 (Twilight)' below: 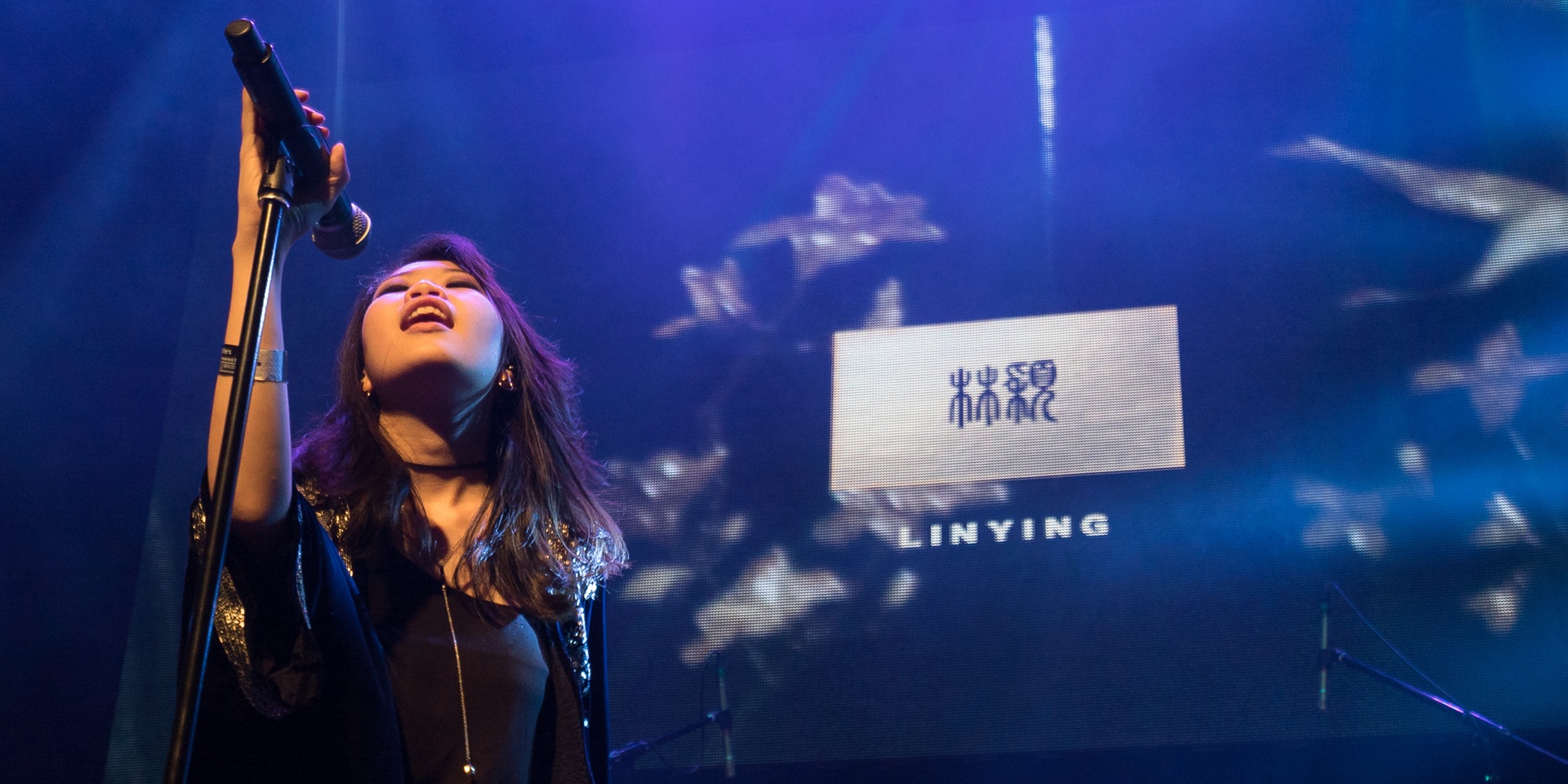 With lush instrumentals and velvety vocals, Linying has captured hearts of fans not just in Singapore, but all around the world. She's best known for her hit single 'Sticky Leaves', which charted on Spotify's US Viral 50 and Global Viral charts and currently has 5.1 million streams and counting.

Despite her small repertoire of music so far (a single EP - Paris 12), Linying impresses us all with the way she seamlessly blends pop, indie and folk together. She's putting out more new music this year – stay tuned.

Watch the music video for 'Sticky Leaves' below: 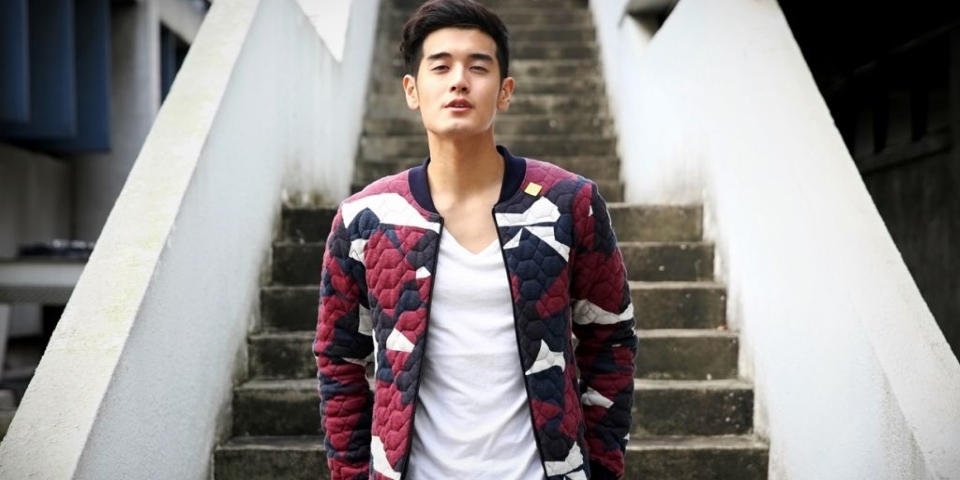 Nathan Hartono made waves in the music scene (and headlines) for his participation in popular singing competition Sing! China in 2016. However, what most people don't know is that Nathan was already a pretty established singer prior to his Sing! China days, with a stable fanbase in Singapore and Indonesia.

In fact, his music career dates back to 2009, when he released his first album Realise, although his most popular tracks to date remain to be his later stuff, which have upbeat and have a "good vibes only" feel to them.

Watch the music video for 'Electricity' below: 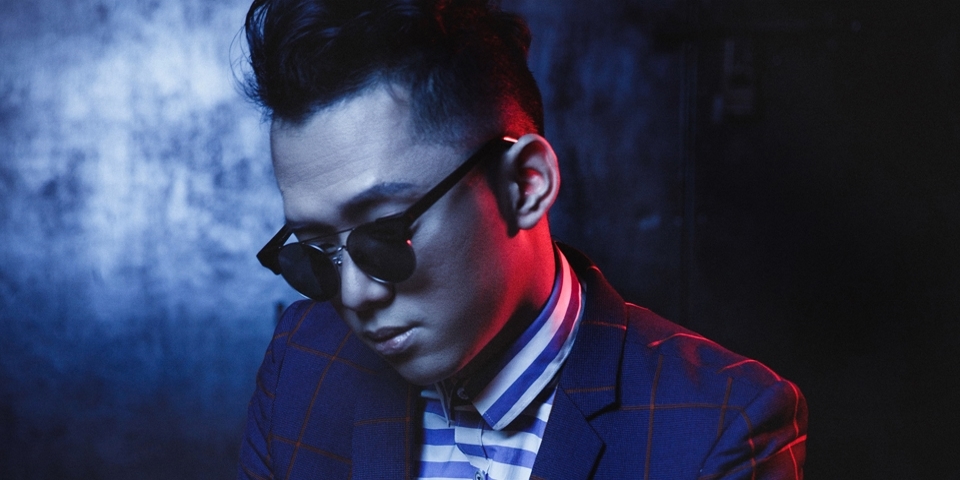 Debuted in: 2009
Genre/Sound: Pop
Biggest Hit: '70's'
Best known for: Being the winner of the third and final season of Singapore Idol

Since his Singapore Idol win in 2009, Sezairi has gone on to release music bilingually (in English and Malay), as well as taking part in acting projects, including W!LD RICE's The Emperor's New Clothes, which he starred in with The Sam Willows' Benjamin Kheng.

His recent single '70's', has a 70's vibe (as the title obviously suggests), reflective of the retro pop sound of that era, though his previous work showcases a wide range of genres as well. 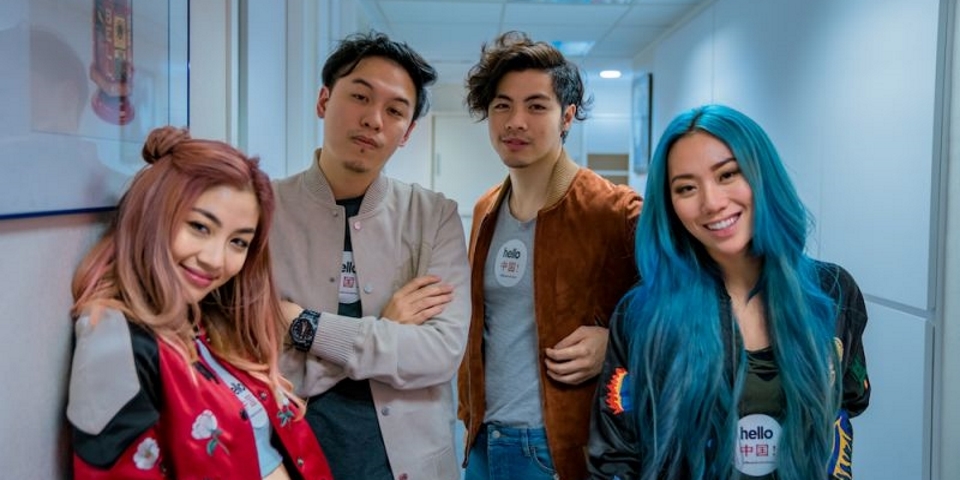 Arguably the biggest pop group coming out of Singapore at the moment, The Sam Willows was formed by siblings Benjamin Kheng and Narelle Kheng (you've probably seen Ben Kheng's picture on some hair products), as well as members Jonathan Chua and Sandra Riley Tang.

Upon their debut, the band amassed a large following with their fresh, indie-folk sound. The quartet have since strayed from their original roots towards a more polished, electronic sound, although one thing remains consistent: the uptempo beat present in most, if not all of their discography.

Watch the music video for 'Take Heart' below: