The concert, which will take place in December will be in support of his latest album, CHECK-HOOK, which was just released last Friday. The seven-track album features Charlie experimenting with more electronic pop and UK Garage styles of music, as opposed to more meditative approach he adopted on TIME/SPACE.Ā

The concert, which also serves as Charlie's biggest hometown show to date, is set to take place at the Star Theatre on 7 December from 8pm onwards. Tickets are now on sale. Get your tickets here.Ā 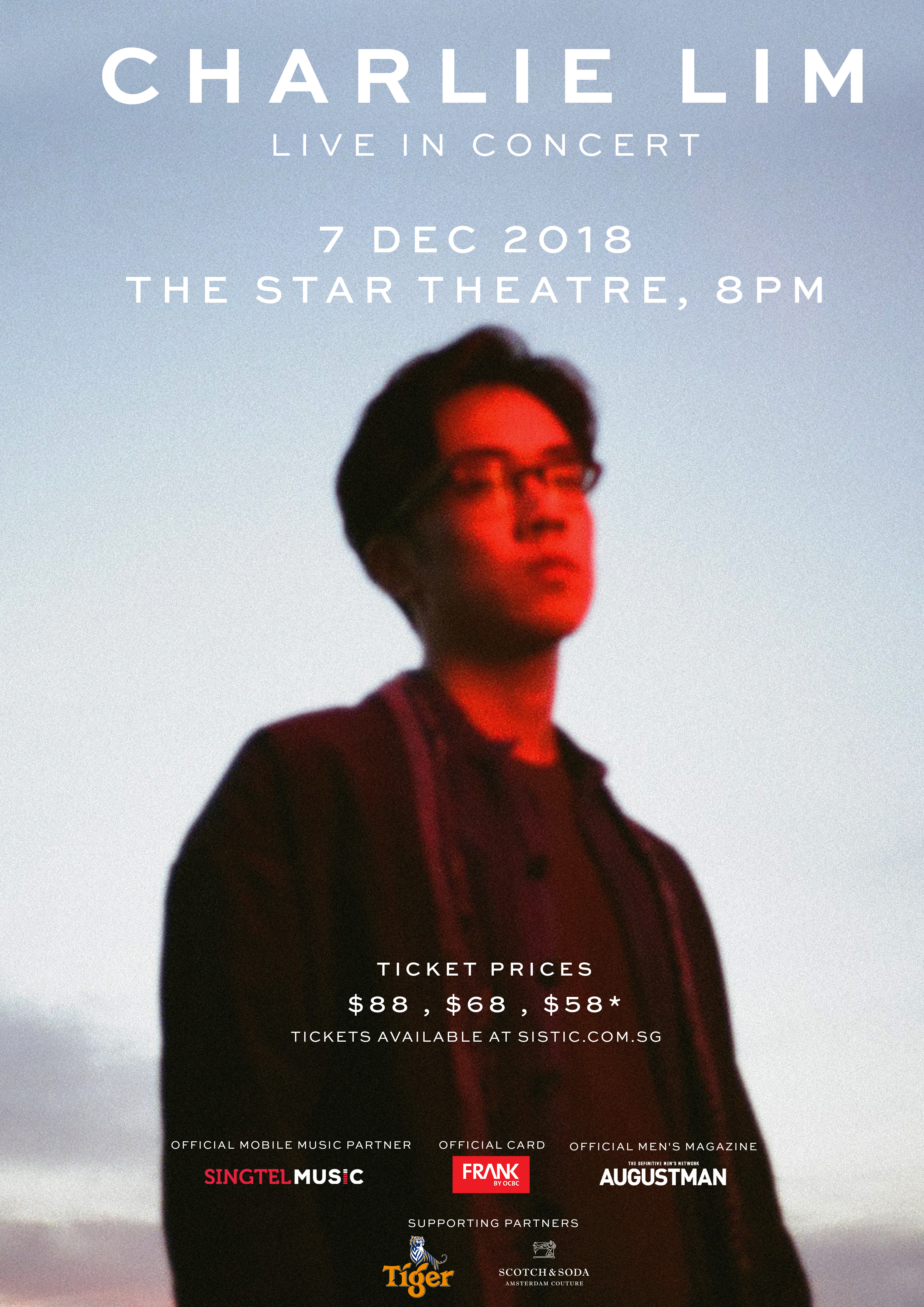