January saw a stream of local bands and musicians kick the year off with a bang with a slew of performance from the likes of Caracal, Tian Di Hui, Marijannah, Yung Raja and more. Not to be outdone, February will look to one-up its predecessor with an impressive line up of live performances from Charlie Lim, Forests, Theodora, Chok Kerong and more.

Below, we list down the local concerts to attend in Singapore in February 2019. 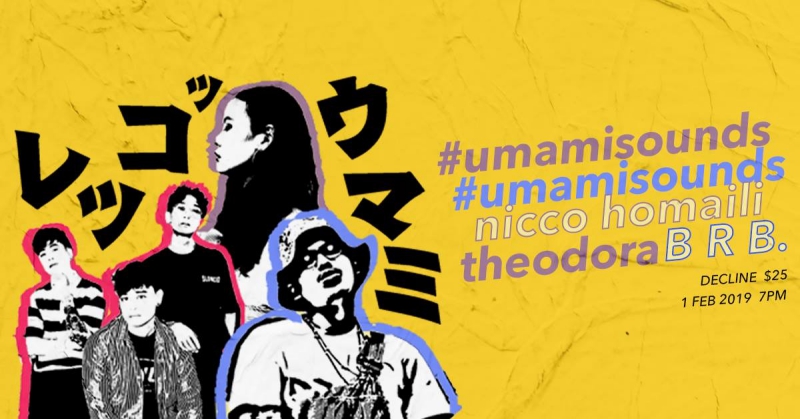 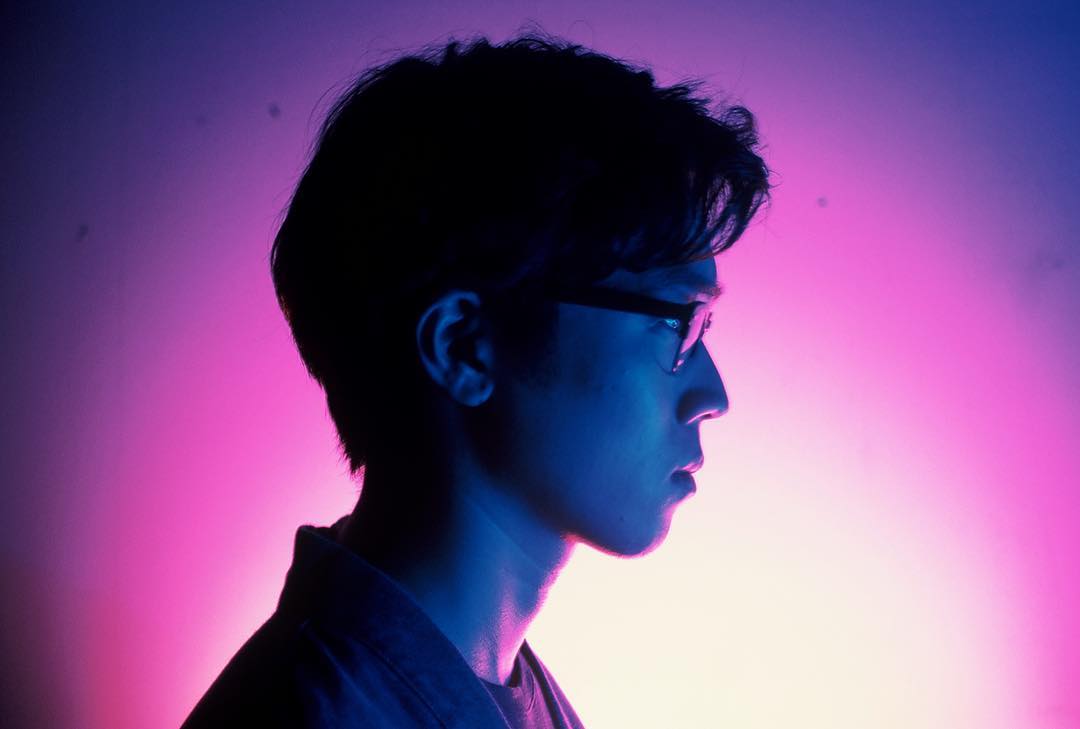 Where: Light To Night Festival

Charlie Lim will be performing a solo show to close out the 2019 Light To Night Festival this February. While Charlie's recent performances saw the singer-songwriter backed by his amazing band, the crooner will return to his roots of solo renditions for what is guaranteed to be a special set. You don't want to miss it. 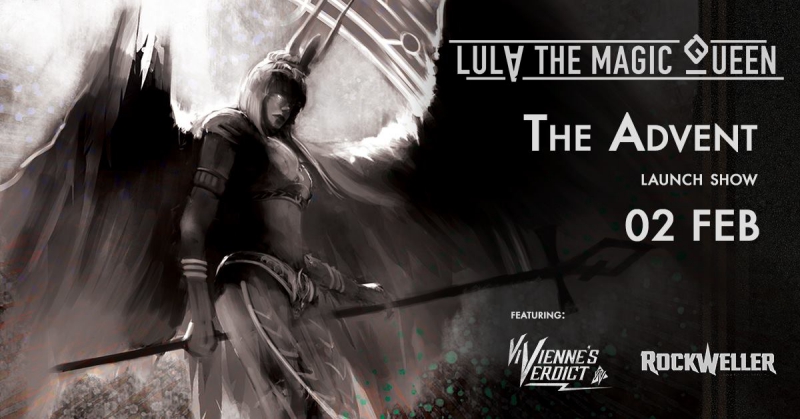 With Lula, the riffs are titanic and the grooves, luscious. This night, the homegrown rock band will be unleashing songs from its newly minted EP The Advent. Vivienne's Verdict and RockWeller will support.

The Parallax Error/Coming Up Roses 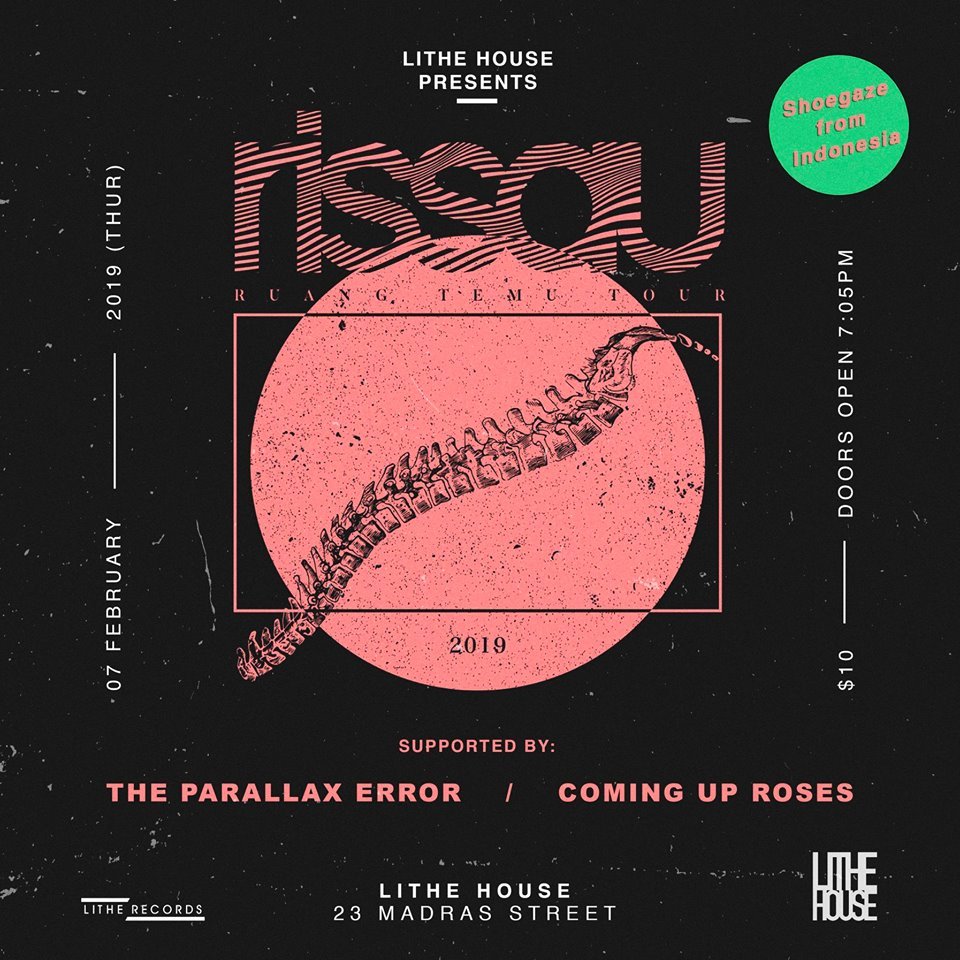 Alternative rock band The Parallax Error has been relatively quiet for the most of 2018 after the announcement of a change in lineup but the band mentioned that they’ve been working on new music. On the other hand, shoegaze quartet Coming Up Roses released two demos in 2018 and is working on an EP to be released this year. They’re both opening for Indonesian shoegaze band Rissau and hopefully we’ll hear a few new tunes from both. 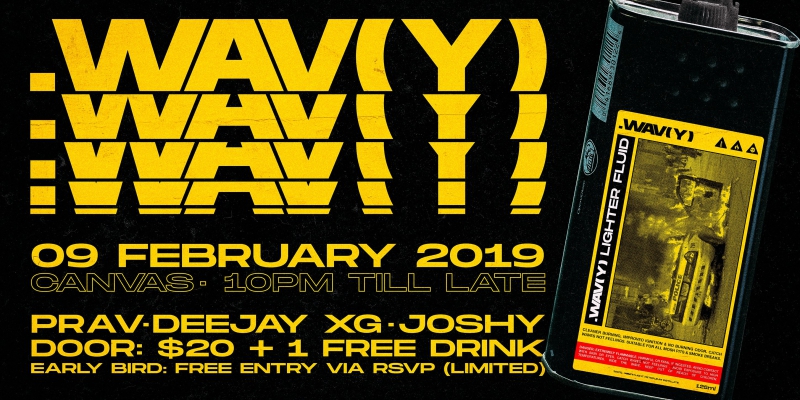 It’s that time of the month: Nothing but the most body-blasting, floor-rumbling new school banger from the torch-bearers of the movement in Singapore. Get your fit on and head over for the heat. 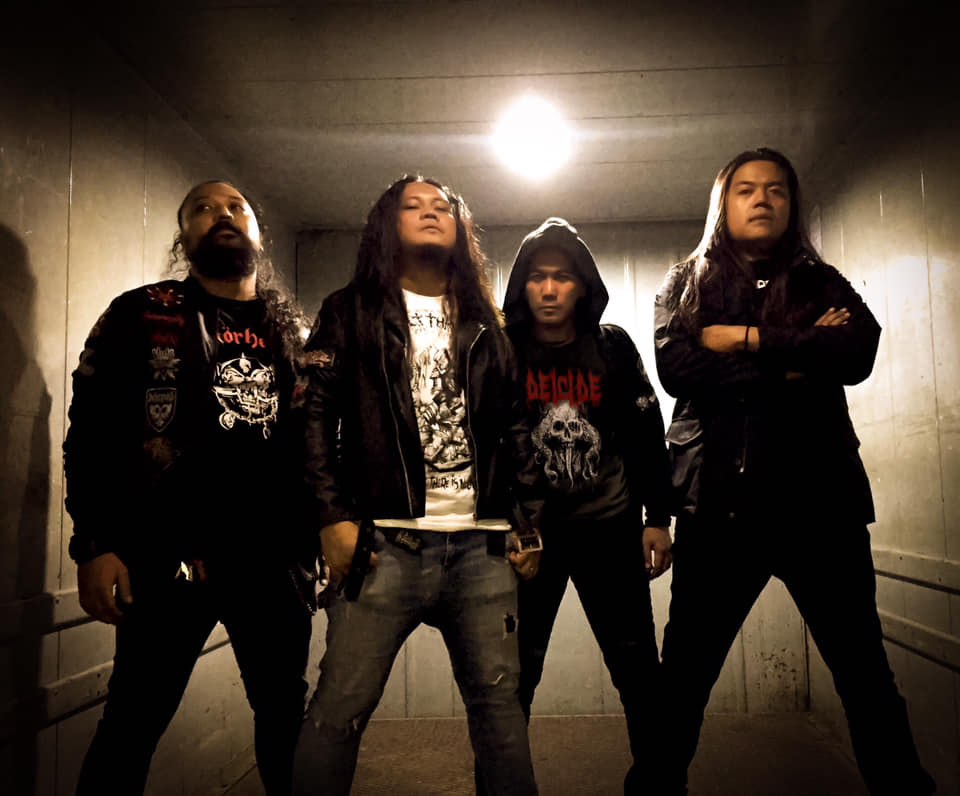 Singapore’s metal scene unites for one of, if not, the heaviest gigs of 2019 so far. Featuring some of the loudest, heaviest bands to come out the Lion City, such as scene legends and veterans Cardiac Necropsy, Heremod, and Thy Fallen Kingdom. 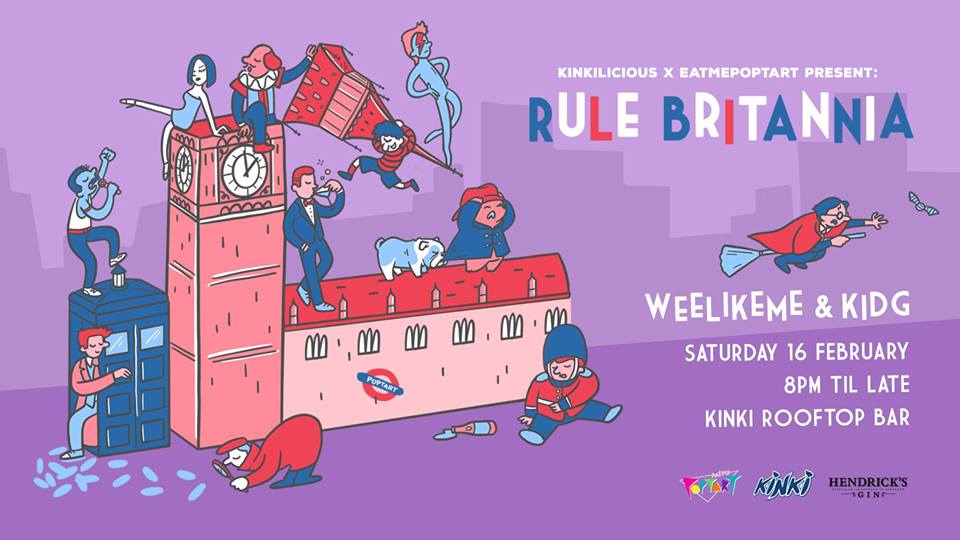 EATMEPOPTART, the leading voice for all lovers of underground music in Singapore, is presenting its second party of 2019 dubbed Rule, Britannia!. Collaborating with rooftop bar, Kinki, expect a session jam-packed with Britpop, punk rock and new wave tracks brought to you by DJs weelikeme and KiDG. 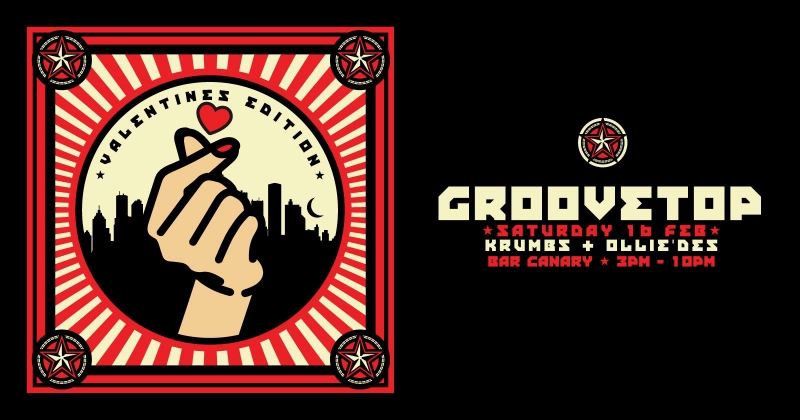 GrooveTop returns for another edition of day-drinking daytime dancing. Honouring the sumptuously soulful spirit of R&B, DJs Ollie’des and Krumbs will bring you the jams as you vibe and/or splash around in the pool (new location, new pool). 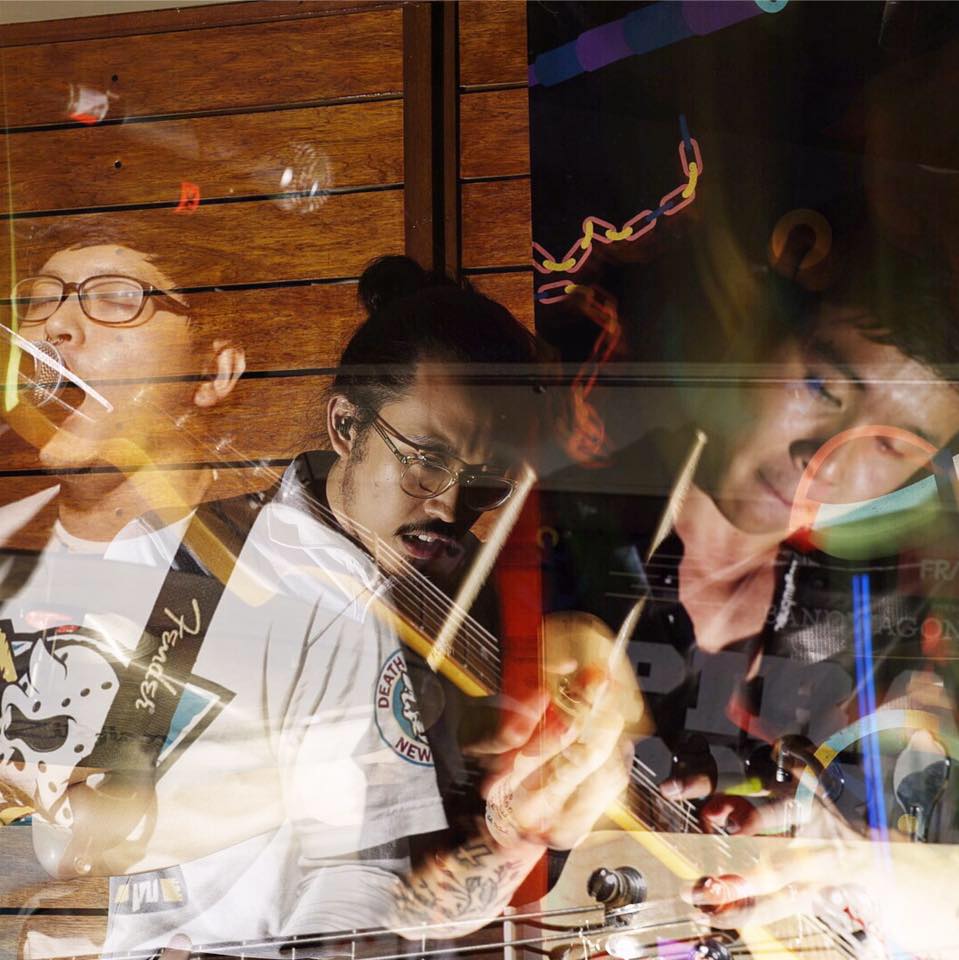 With an eclectic line-up featuring some of the best and brightest bands in Singapore's music scene, The Kult Takeover Party will showcase the talents of Forests, Subsonic Eye, Sobs, Cosmic Child, Long Live The Empire, Xingfoo&Roy, Terrible People and Susurrus.

The shows will take place from 3pm to 8pm on both days. Entry is free. 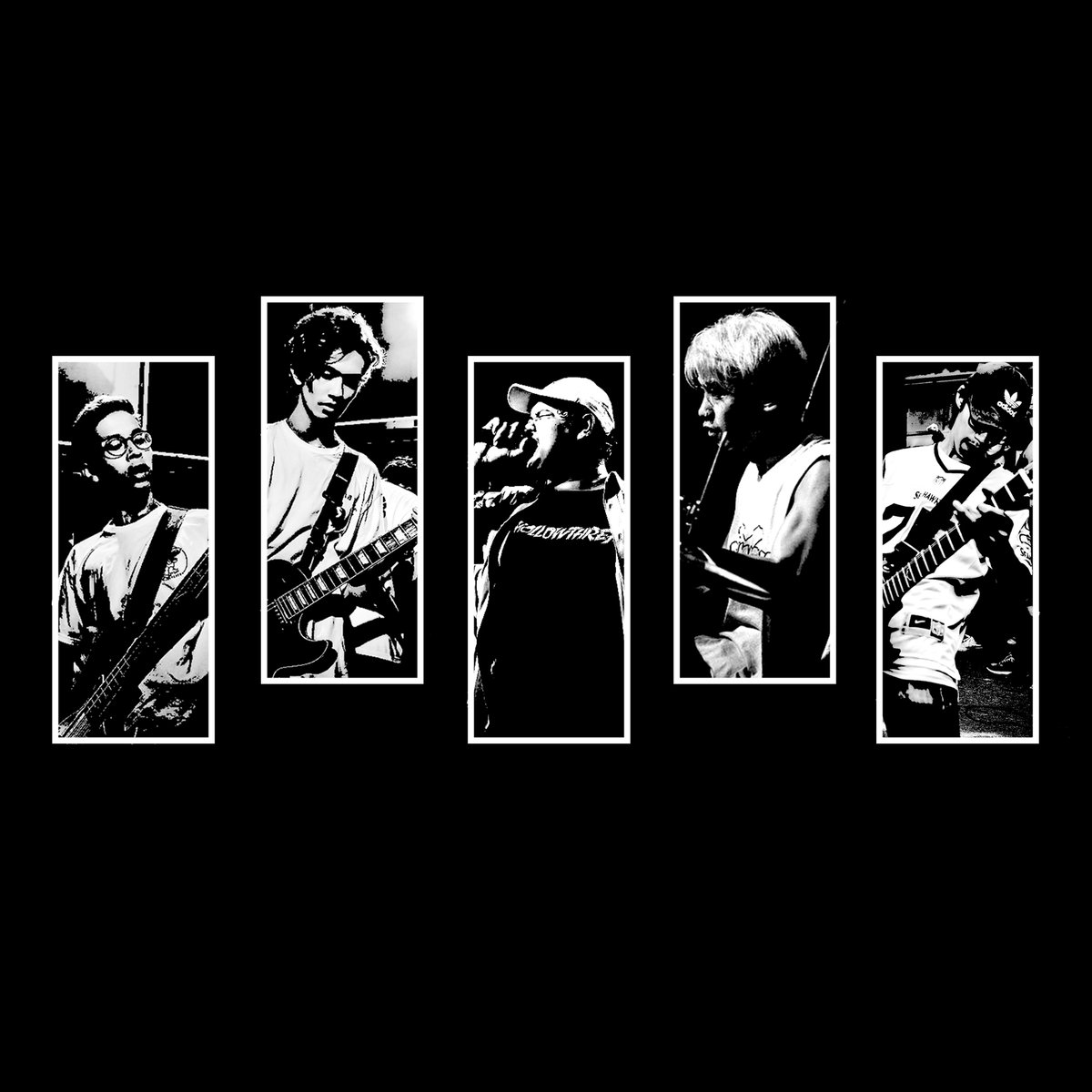 Local metal bands Hollow Threat, Spirits and True Enemy will serve as openers for New Zealand hardcore band XILE this March but don't be surprised if any one of the three bands steals the show on the night of. Be prepared for mayhem of the best kind.

Indigo Scales, a community of local musicians, is hosting the third edition of Jeans & Sneaks. And this edition will feature modern emo revival, pop punk and melodic hardcore along with the previously themed alt rock shows. Xingfoo&Roy and Long Live The Empire will headline the show with support from Indigo Scales. 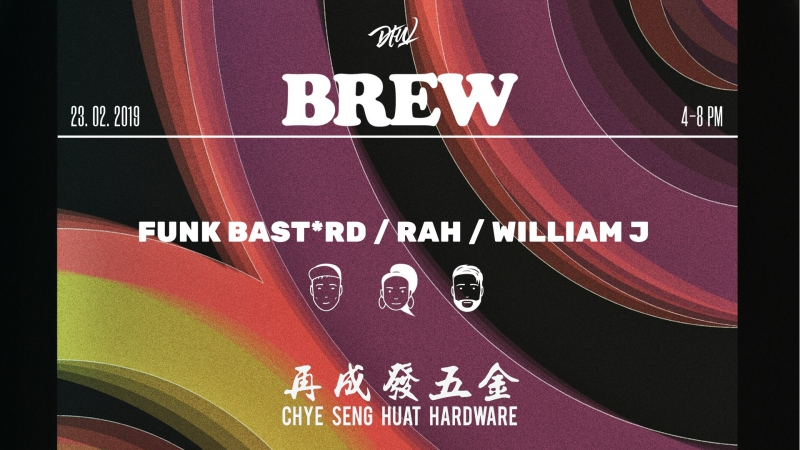 Darker Than Wax’s ultimate feel-good vibe-fest is back! In the chilled-out haunt that is Chye Seng Huat Hardware, DJs FUNK BSTRD, RAH and William J will bring the gold. 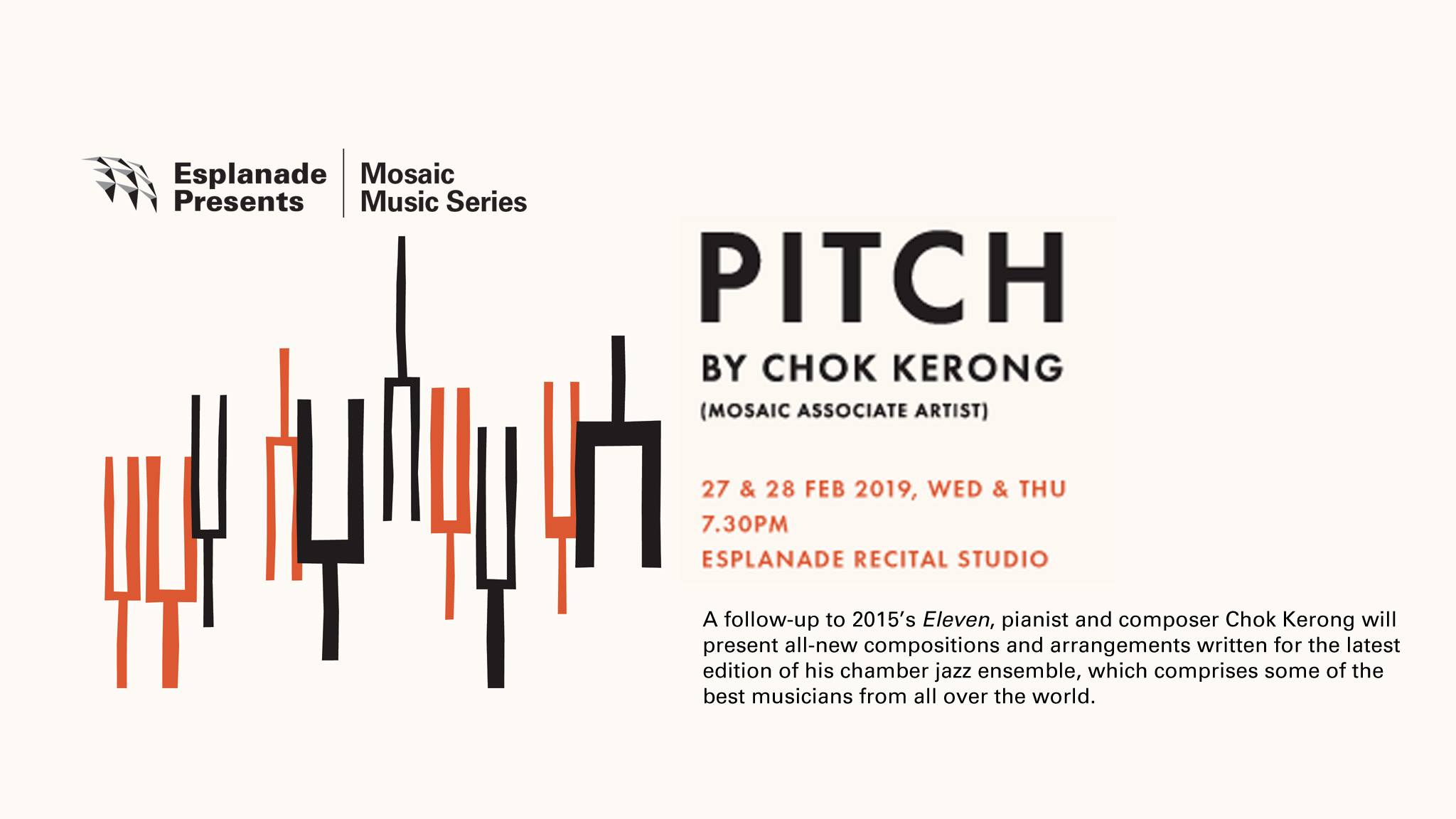 Esteemed Singaporean organist, pianist and composer Chok Kerong returns to Esplanade with a follow-up to his 2015’s Eleven. Pitch will feature original compositions and arrangements that will be performed by an orchestra hand-picked by Kerong himself. He spoke to Bandwagon recently and mentioned that he wrote some of those compositions specifically for the musicians themselves. So get ready to be treated to a night of one of the highest finesse of jazz from one of Singapore’s finest. 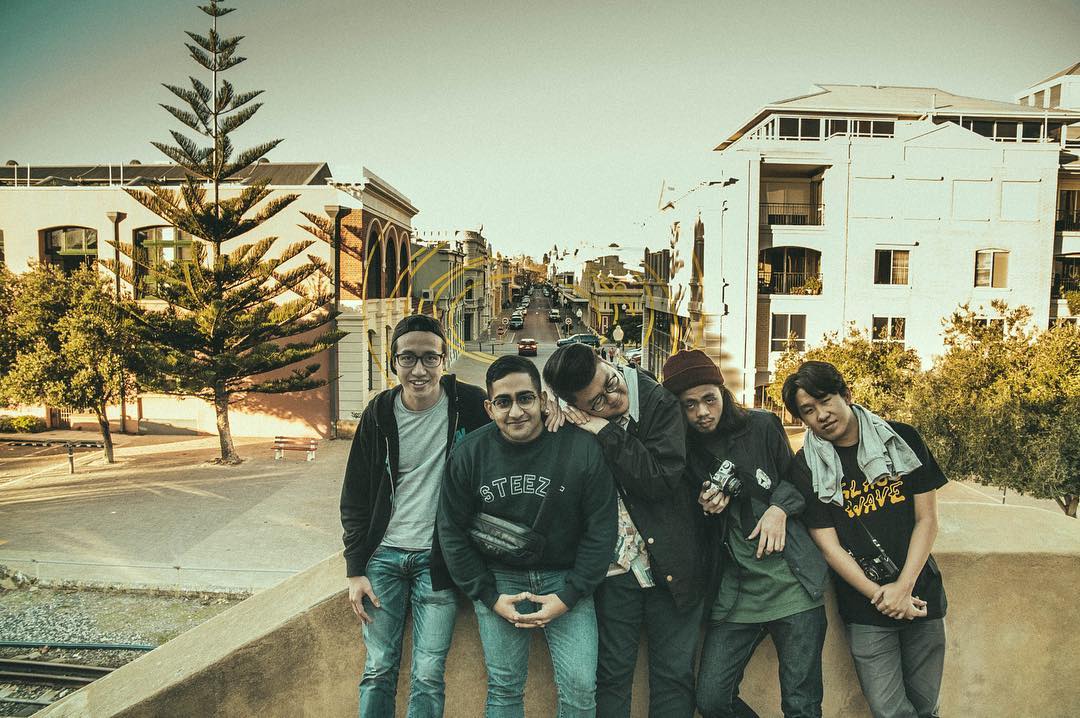 Singapore's very own Exhibitors and False Plaintiff will be opening the show for Pianos Become The Teeth this February and while the latter's performance in Singapore is highly anticipated, don't be surprised if both opening bands steal the spotlight and shine brighter than ever before.