The serendipitous discovery of a band, singer or musician that you’ve never heard of before, that moves you in a way that floors and inspires you, is one of music’s greatest and most profound pleasures. With a network that spans 438 cities worldwide, Sofar Sounds fulfils that experience by presenting secret performances by a respective city’s best kept secrets in unconventional settings such as living rooms and laundromats, to name just some.

Back in May 2019, we reported that, for its next six iterations, Sofar Sounds Singapore will collaborate with Hear65 to bring audiences a diverse selection of artists and music genres and bring more awareness to the boundary-pushing sounds coming out of Singapore. Since then, five marvellous editions have taken place.

Sofar Sounds has announced the date and time of the sixth show: Saturday, 8 February, at 6:30pm. 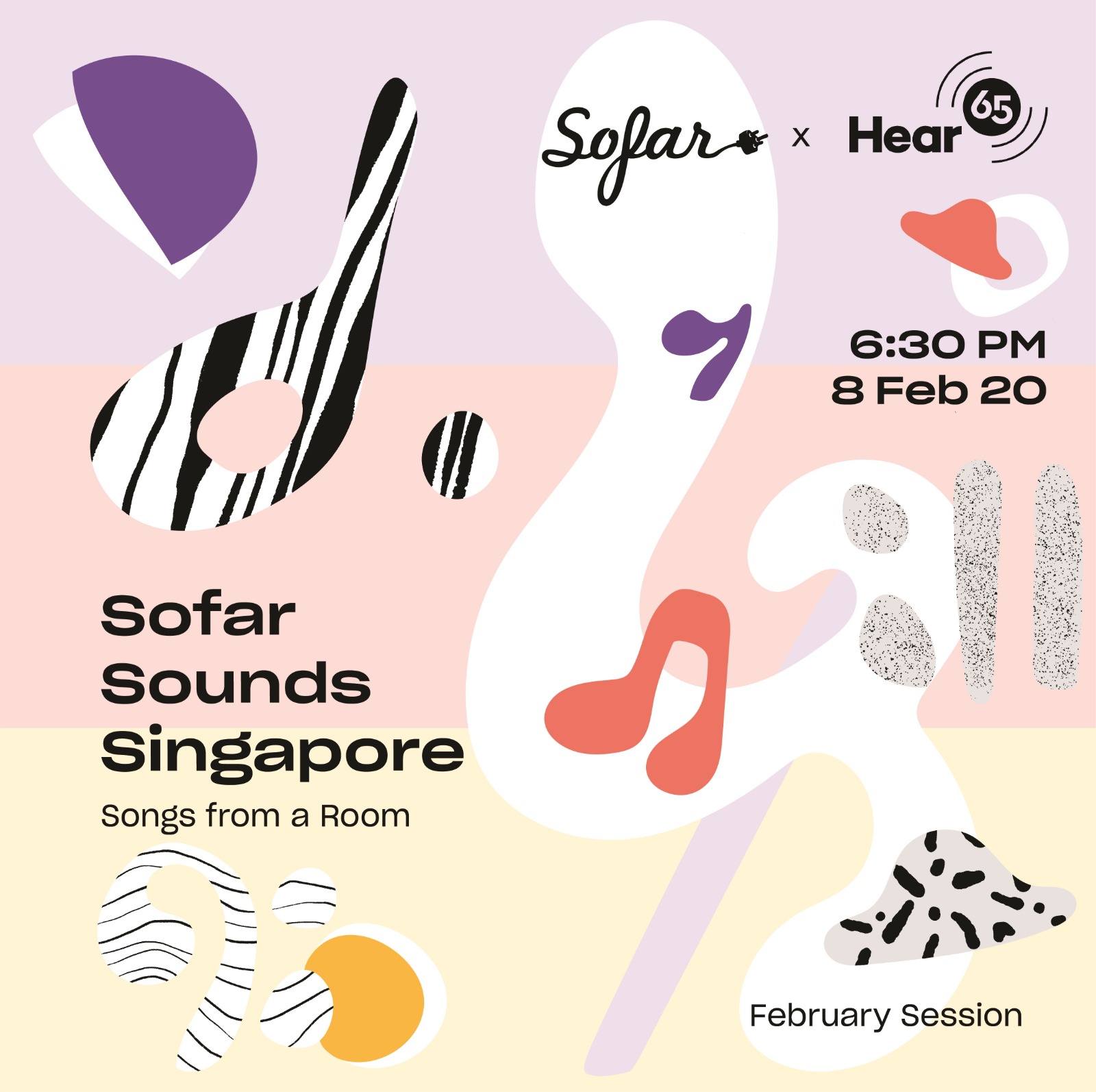