The second edition of the Noise Invasion festival will be upon us soon.

This time, the festival will take place at the rooftop carpark of Parklane Mall (Selegie) for one night only.

Experience an eclectic electronic line up, with performances by the 16-year-old electro-pop darling Shye, experimental genre-bending producer Fauxe and sets by Funk Bast*rd and Kaye from Darker Than Wax.

Unscene: Noise Invasion Festival 2019 is slated to take place on 23 March from 5:30pm till 10pm at the Rooftop Capark, Parklane Mall. Admission is free. 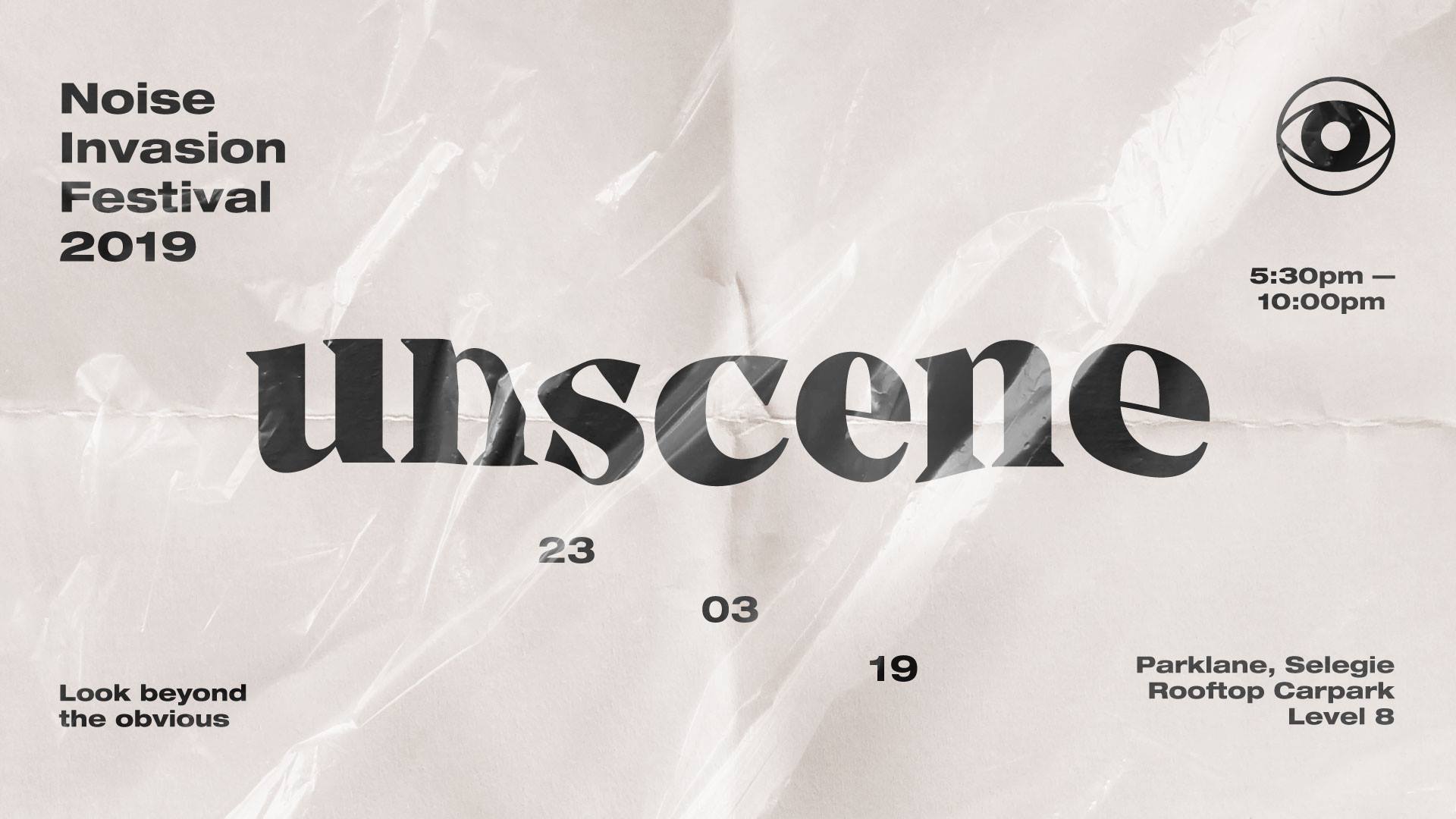