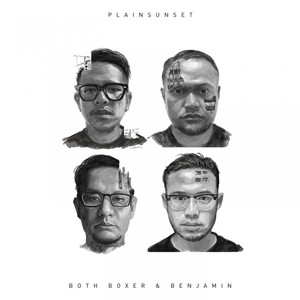 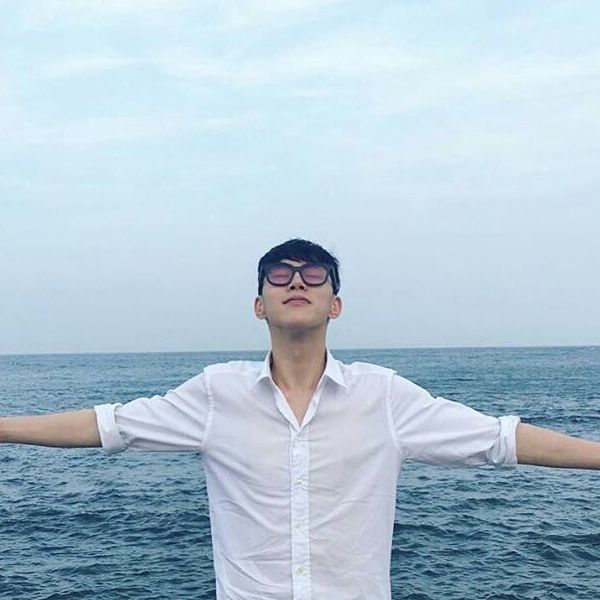 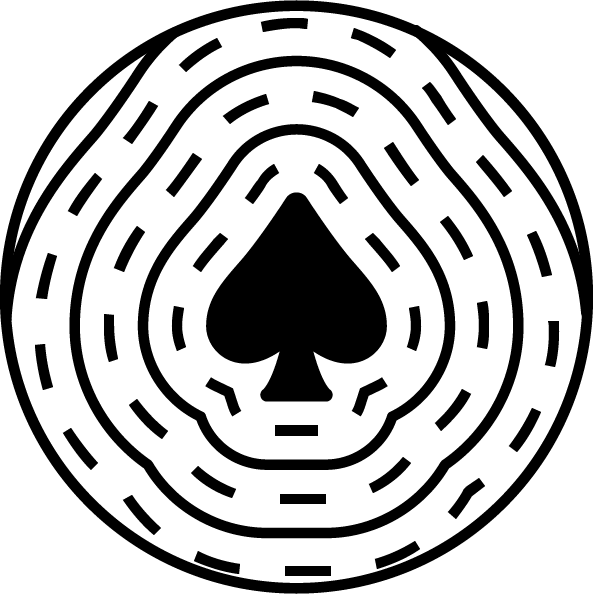 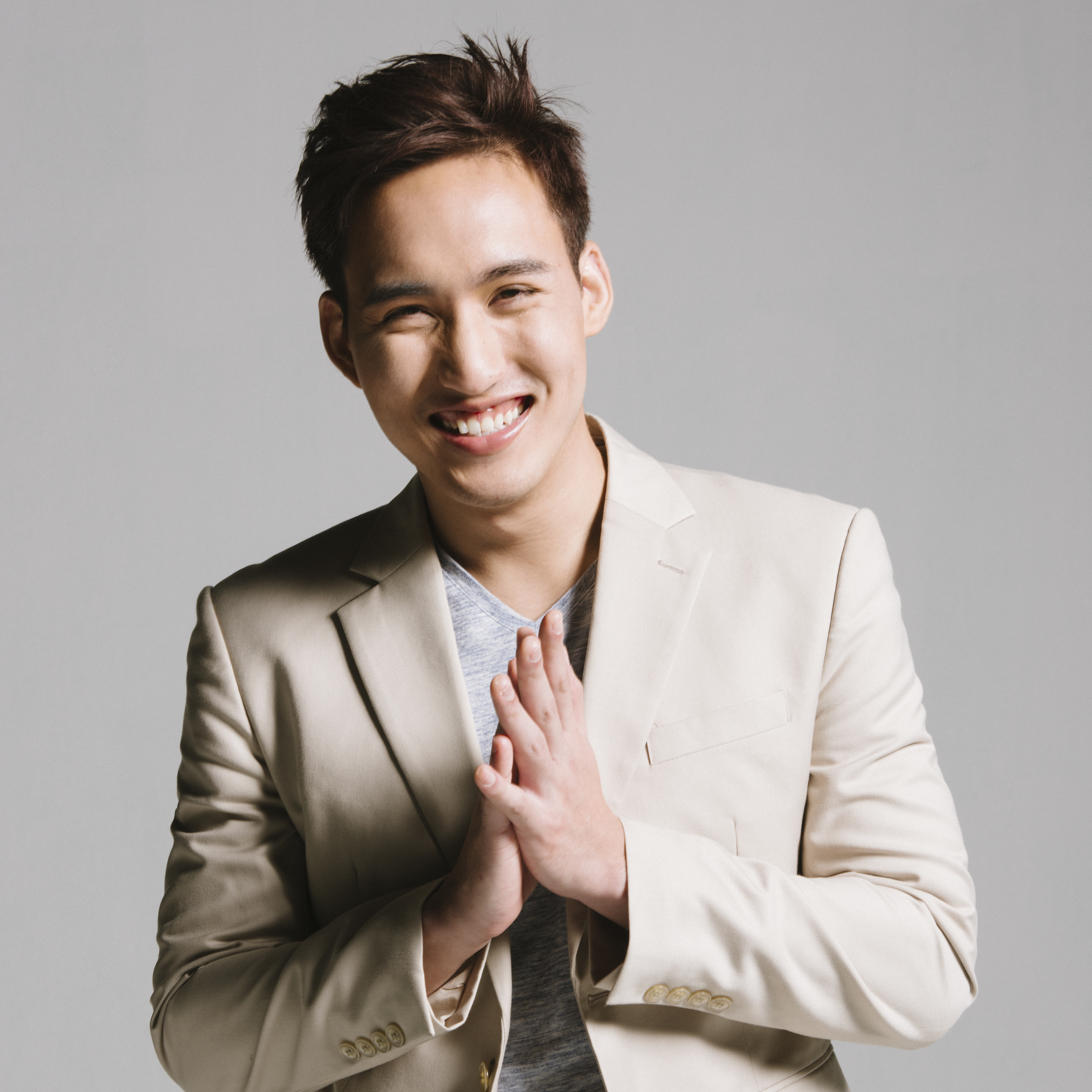 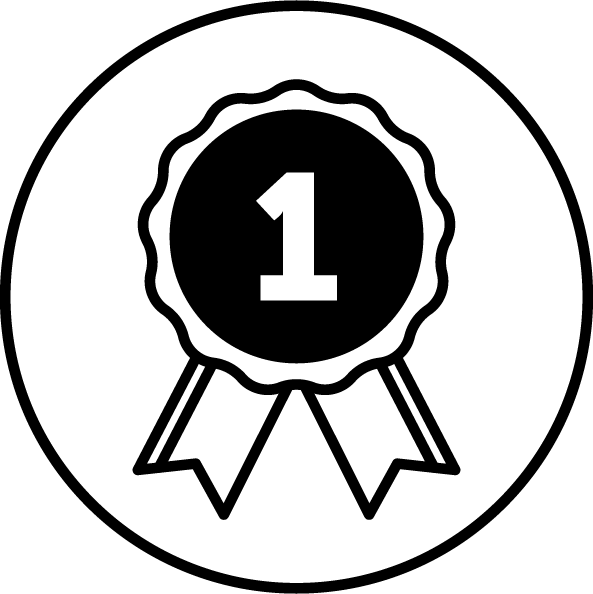 This record, Plainsunset's swan song, showcases the band's maturity in their expression, in both music and lyrical content. Personally I really enjoyed songs like "Pioneer" and "Believe" which address deeper issues whilst retaining their distinct punk rock flavour. Others like "Going Somewhere", "Right Time", and "Six-Four" demonstrates the band's ability to explore different sounds and grooves. My favourite tracks from this would have to be "Listening" and "2014", the former as a great jogging/driving track, and the latter being a punk rock anthem that I wish I had wrote. Thanks Plainsunset, we will miss you guys. 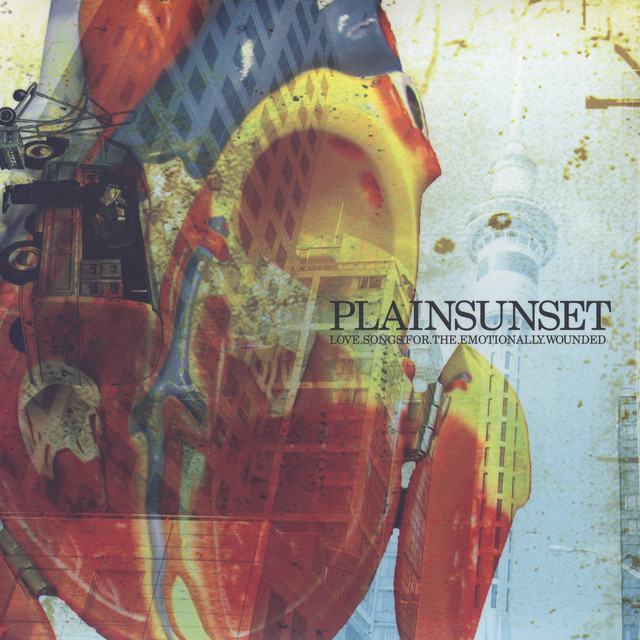 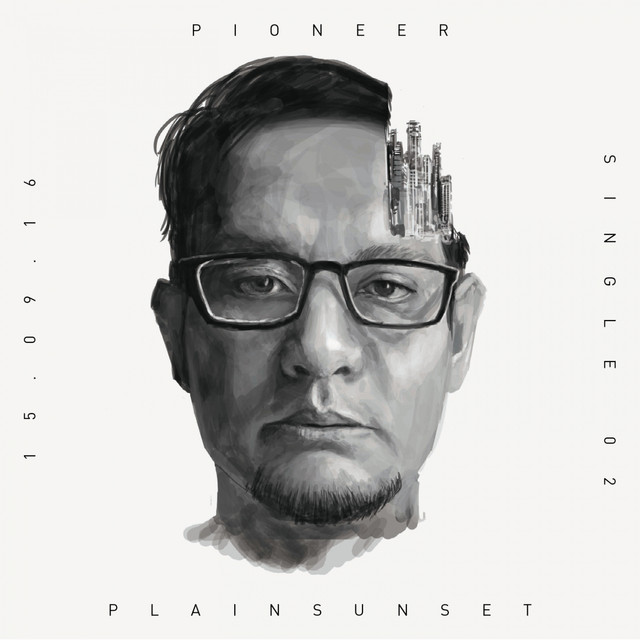 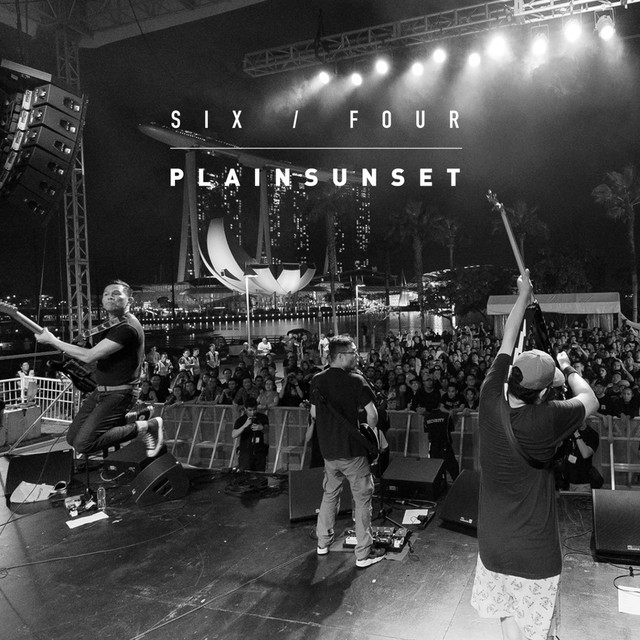 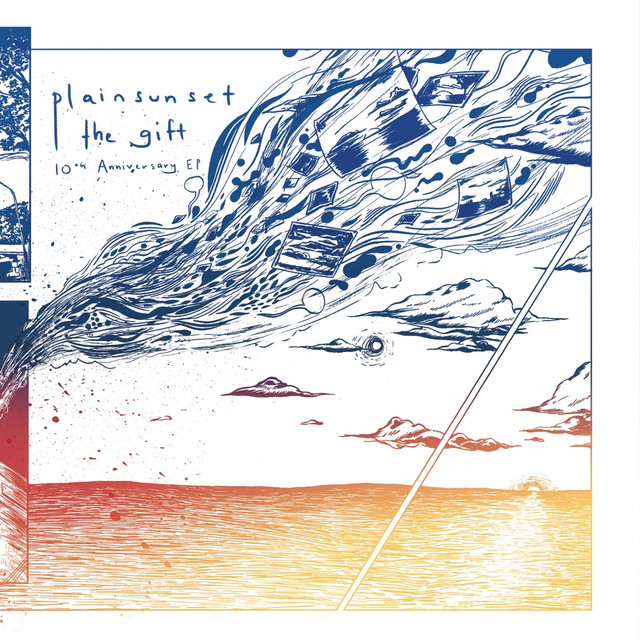 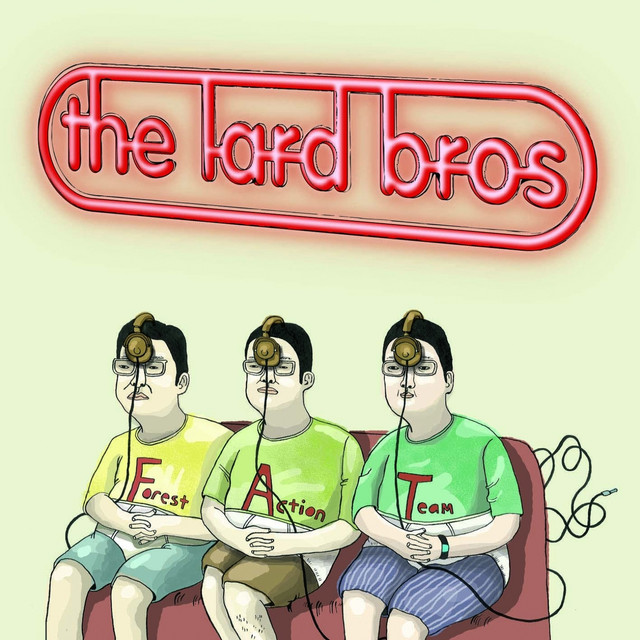 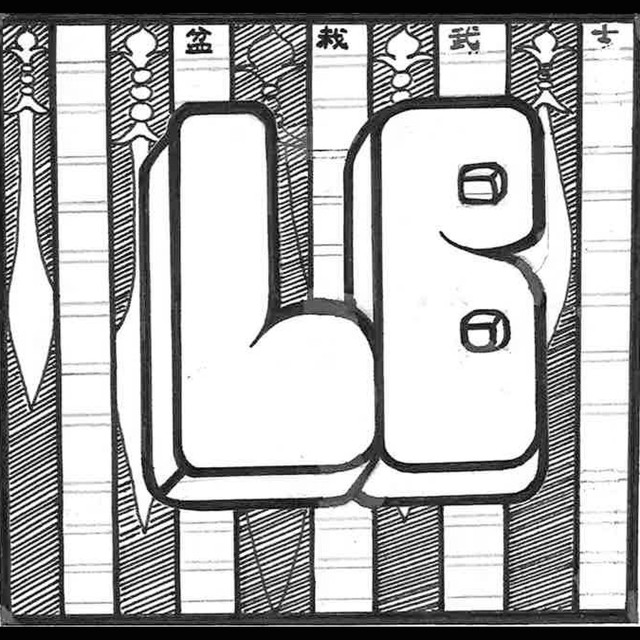