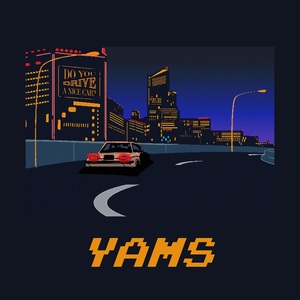 do you drive a nice car

Singaporean producer and singer-songwriter yams has announced the release of his latest 14-track album ‘day/dreams’. With unapologetic lyrics and dense rhymes centered around imperfect oppositions, yams pre-empts the album release with a brand new single titled, ‘do you drive a nice car’, which will be made available on 12 March 2021, Friday. There will also be an accompanying music visualizer video released on the same date at 7PM (Singapore Time) via yams’ Youtube page, at https://www.youtube.com/watch?v=nx3FpbpXI6c . Dreaming has a way of containing past, present, and future, of confronting the things that you usually do not dare to address when awake. The upcoming single, ‘do you drive a nice car’, touches on a protagonist struggling to accept his mother’s abandonment of his family. The track starts off as a soulful, gospel influenced ballad and flips the tempo to an upbeat rap verse that ends in a heart-rendering vocal solo reminiscent of Australian singer-songwriter, Matt Corby. Known for not shying away from dark topics such as family trauma and political commentary, in this single, yams connects a mother’s pursuit of freedom and money, and the nation’s dream of a family and a home. yams says, “This single captures many central themes of the upcoming album – dreaming, longing, loss. It’s a very specific song about a very specific story – my history with my mother. It also gives listeners a preview of the upcoming album’s diversity as it features rap, singing, as well as spoken word. Emotionally, this single is the album’s core, which revolves around the deep colours of trauma that are explored within the song.” yams will be releasing a 2-part single next month, followed by the full 14-track album ‘day/dreams’ in May 2021 via Bandcamp. In light of the release of the album, yams will also be showcasing an online listening party on his social media channels. More details will be shared in the coming weeks.

Listening to do you drive a nice car is like taking a long walk with yams along the beach, your stories merging together, your hearts caught between the city and the ocean. 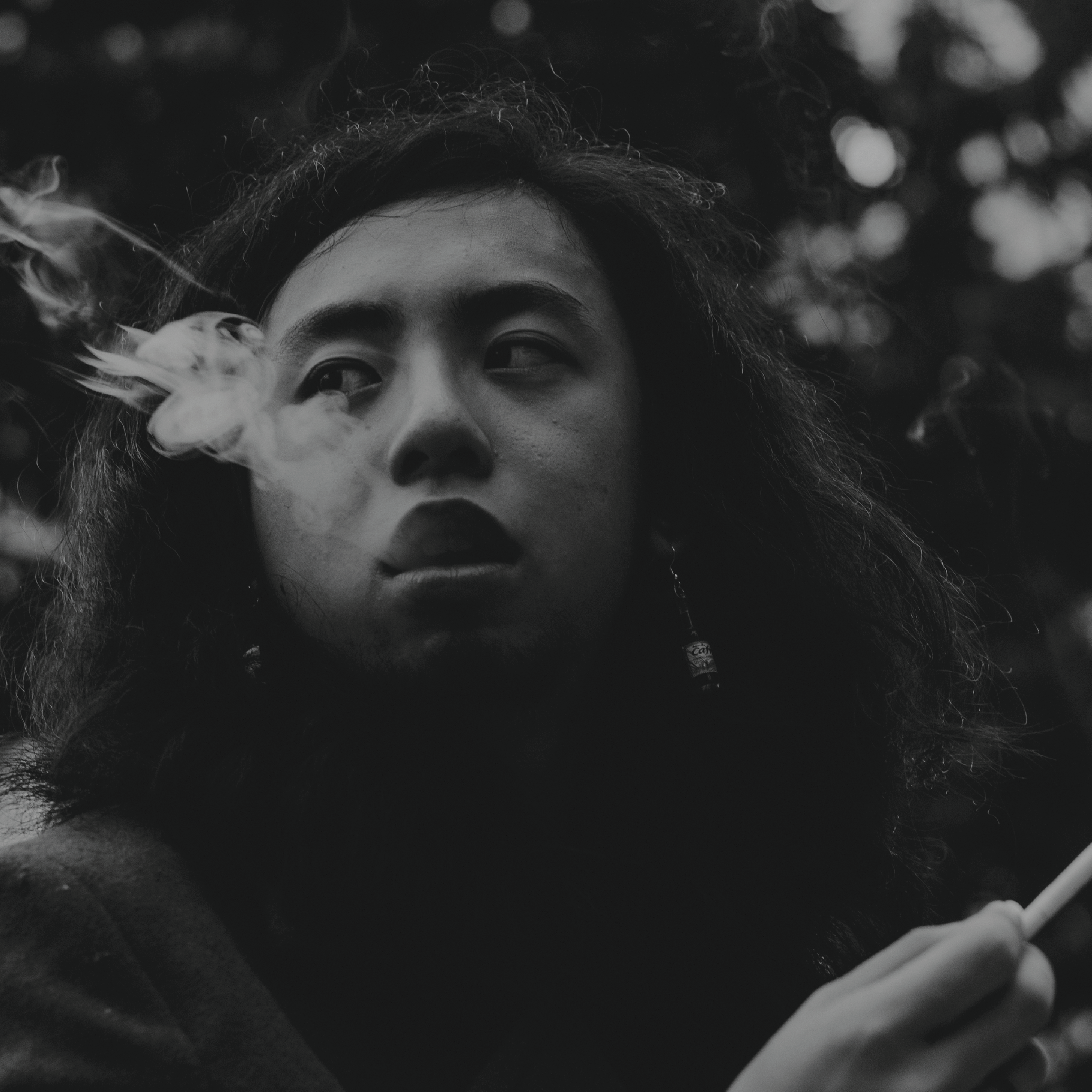 When I Was Seven
yams
R&B 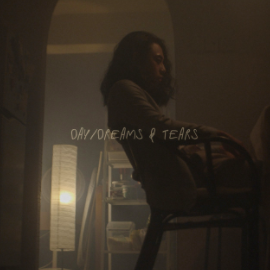 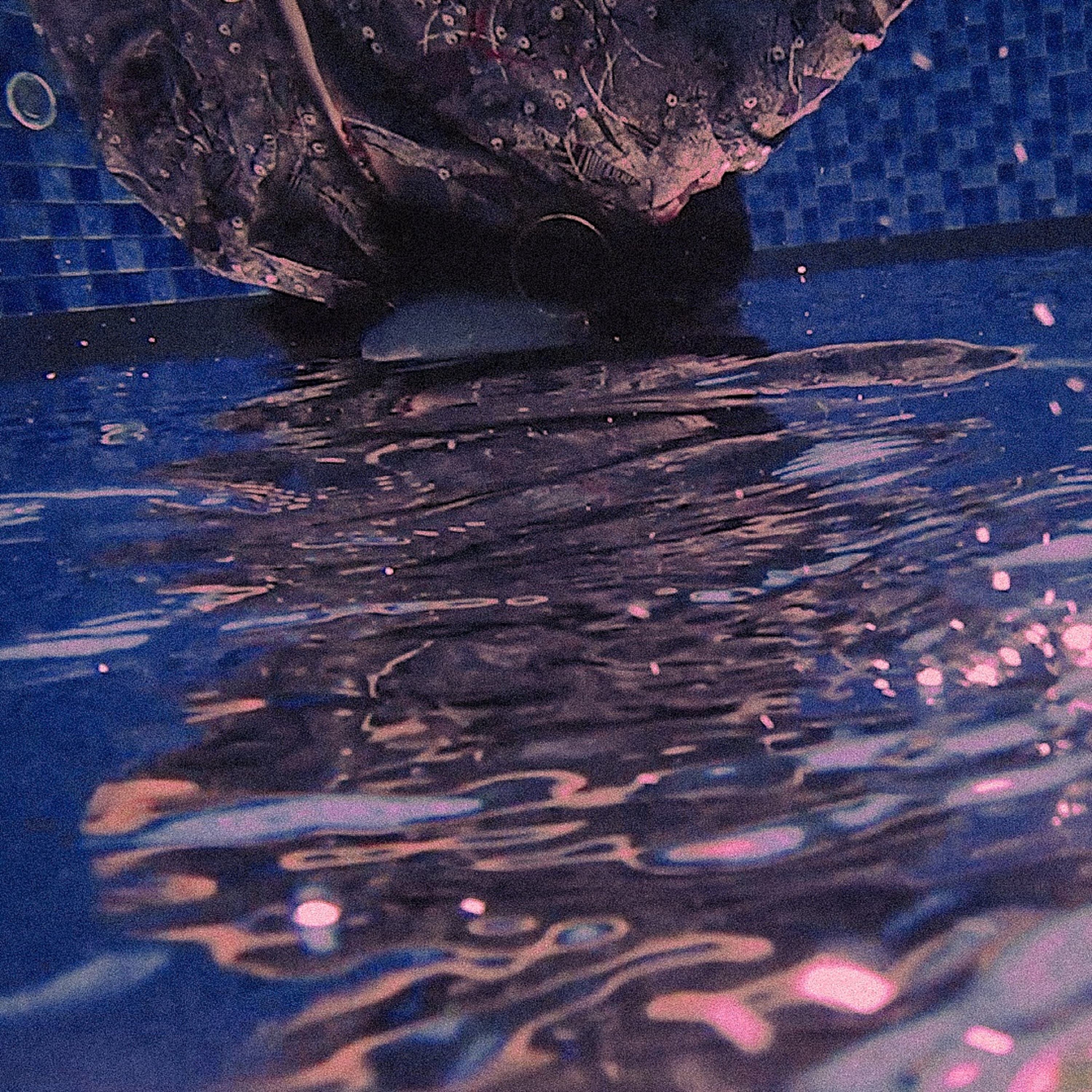 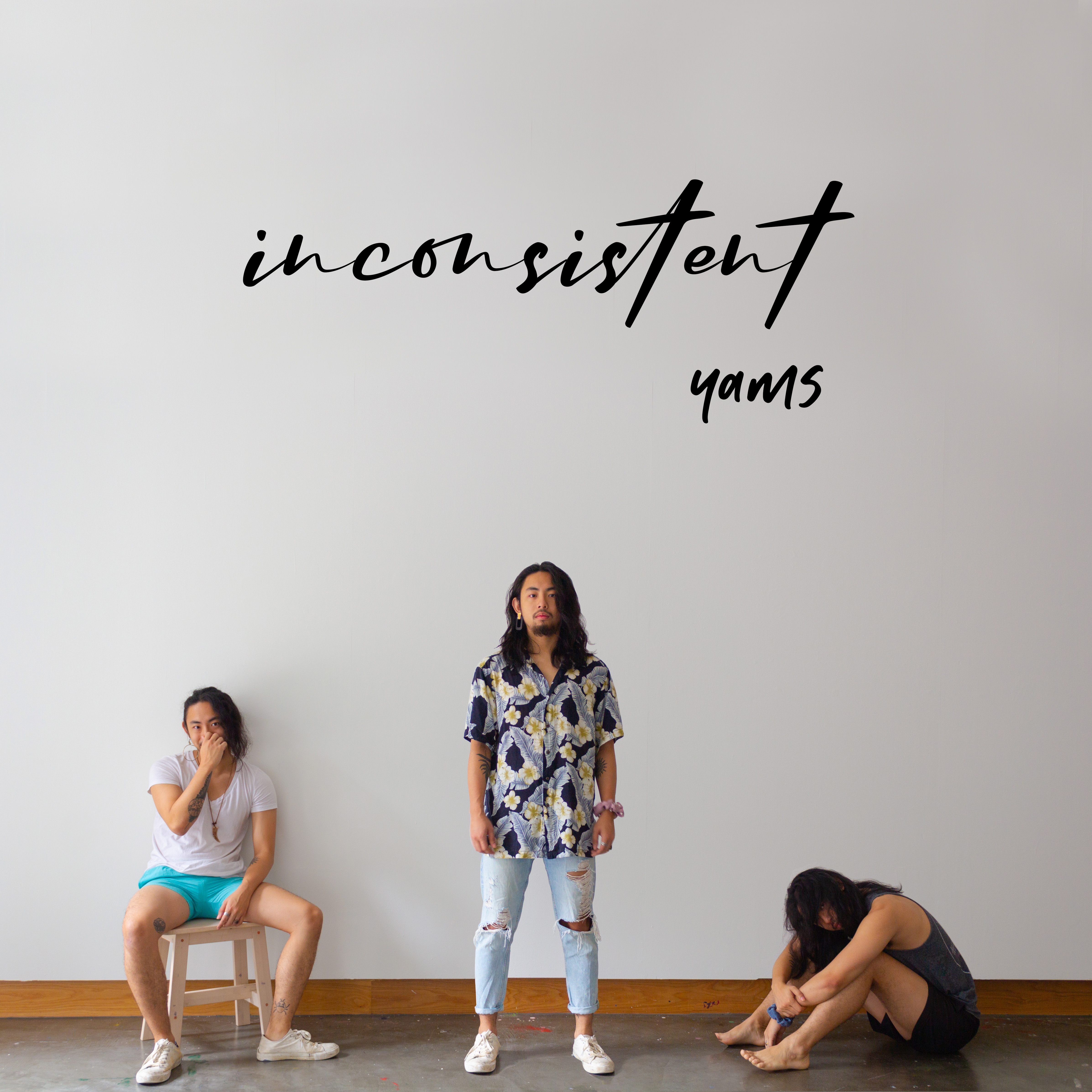