Singaporean arts charity “The Foundation”, founded for The Arts and Social Enterprise, has launched a 10-year commissioning series that spans works across various genres of music. Entitled "The Series", it kick-starts the first of ten inaugural commissions, beginning with Singaporean composer and Cultural Medallion recipient Kelly Tang (Dr).

The music commissioning series will strive to make significant contributions to Singaporean contemporary music through the commissioning of works by Singaporean composers, thereby building up a canon of Singaporean music. One composer a year will be selected continuously for a decade. The Foundation will subsequently champion these new works through opportunities for performances in Singapore and overseas, as well as distribution of digital assets.

Notably, orchestral work will not be the only work to be commissioned. Chiefly, The Foundation has reiterated that in pursuit of a local canon, that composers for works across genres like jazz, Chinese Orchestra, cross-cultural music, as well as rock operas and musicals will be considered. 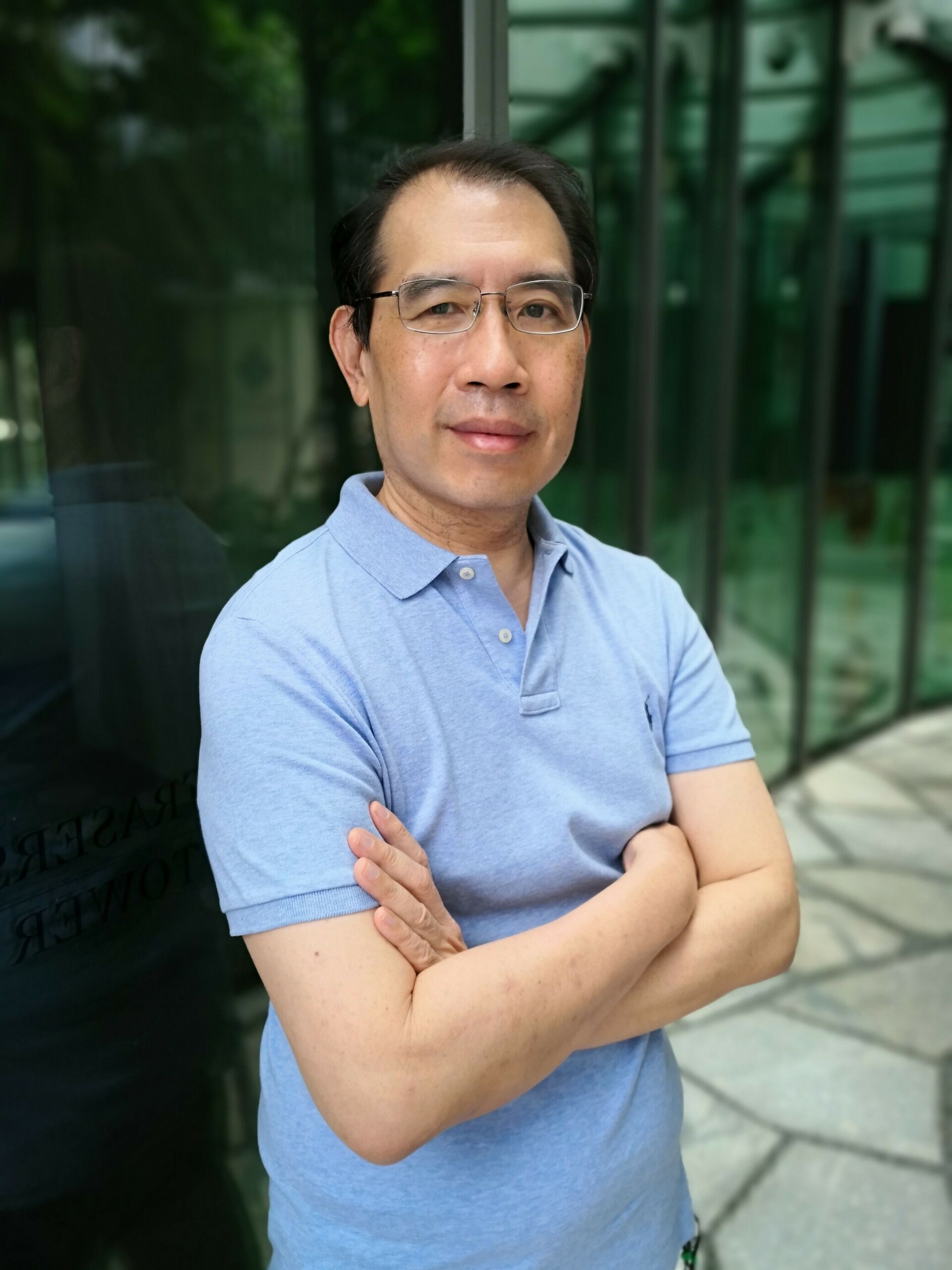 Dr. Tang, known for wind band, chamber, and orchestral works, was conferred the Cultural Medallion in 2011 for his contributions to the local music scene. His compositions have echoed through the theatres around the world with the Russian National Orchestra, the Warsaw Philharmonic Orchestra, Minguett Quartet in Germany, and the Ensemble Contemporain of Montreal performing them. Locally, the Singapore Symphony Orchestra and the Singapore Chinese Orchestra frequently play his compositions.

The established composer will imbue Singapore's heritage into the commission, incorporating influences from a curated selection of artworks in the National Gallery Singapore's collection plans, and subsequently write a body of work for a full orchestra of approximately 70 musicians, lasting 30-40 minutes.

Down the road, The Foundation is aiming to premiere the work at the Metropolitan Festival Orchestra at the Esplanade Concert Hall by early 2023.

“As a key custodian of Singapore art, we also passionately support efforts to promote Singapore art overseas, and working with The Foundation will allow us to do that. Artists building upon one another’s art across disciplines will also broaden and deepen the growth and appreciation of the eco-system of Singapore arts in the long run," explains Chong Siak Ching, Chief Executive Officer at the National Gallery Singapore.

In a press statement, Dr. Tang shed some light on how it feels to be the first of the series: “I’m honoured to be selected as the first composer for this Commissioning Series that is the first of its kind to showcase the best of Singapore composers, and promises to bring them onto the global stage, where their work will be performed to a global audience.” 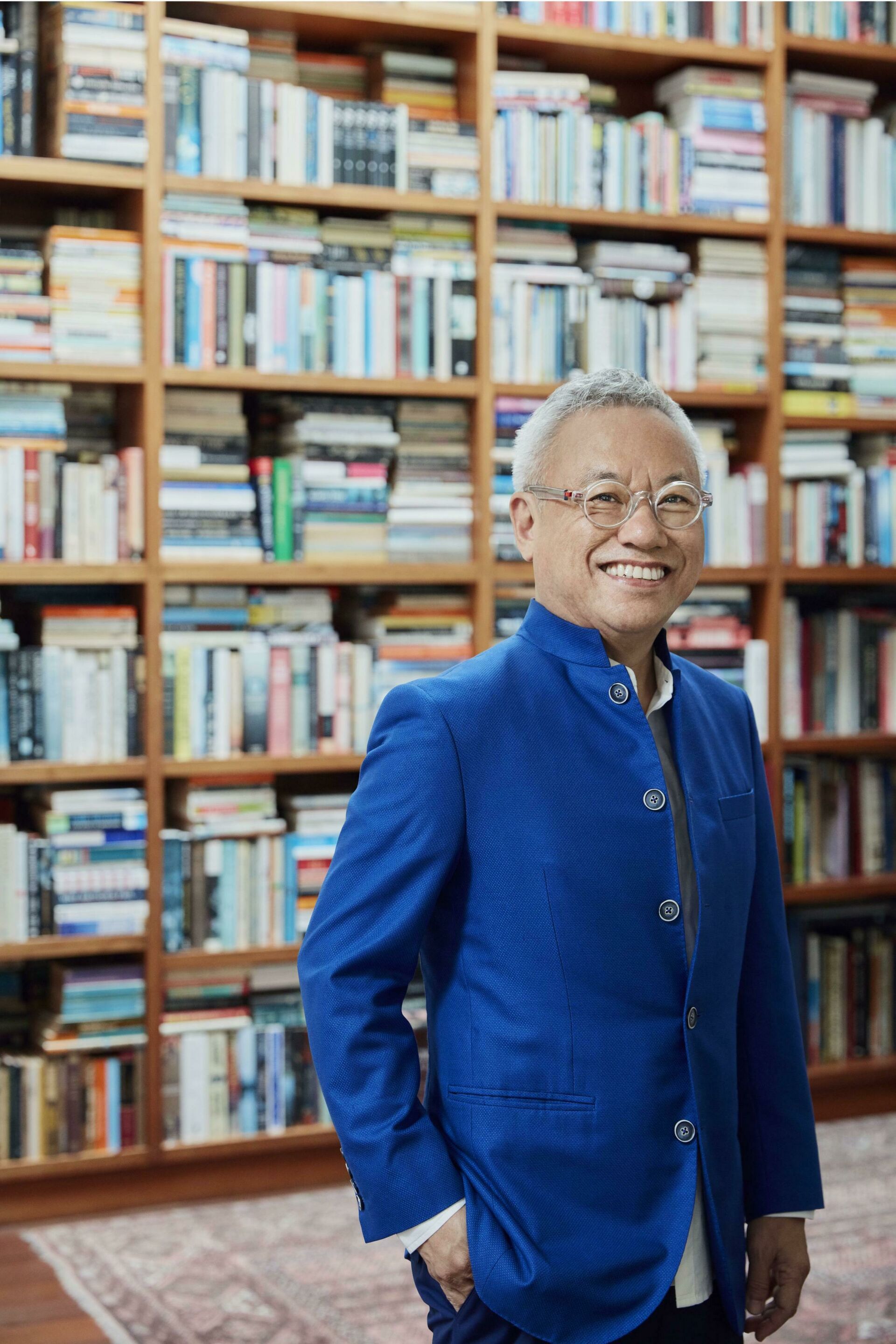 Michael Tay, founder and executive director of The Foundation as well as SING JAZZ, says: “We need music to uplift the country and refocus Singaporeans sights on the future. We started planning for The Series three to four years ago, but the pandemic has given the project a renewed sense of purpose."

Tay goes on to champion Dr. Tang after a recent unfortunate ordeal,  saying: “Kelly suffered a stroke recently and is recovering. With this experience, I believe that his composition will be his magnum opus, both reflective and exuberant."

Each project will take 18 months to complete, spanning from the time of commission to the grand finale through a performance premiere. Each project in the series will also consist of a Patron, who will partner with The Foundation or the commissioning and production of the work. 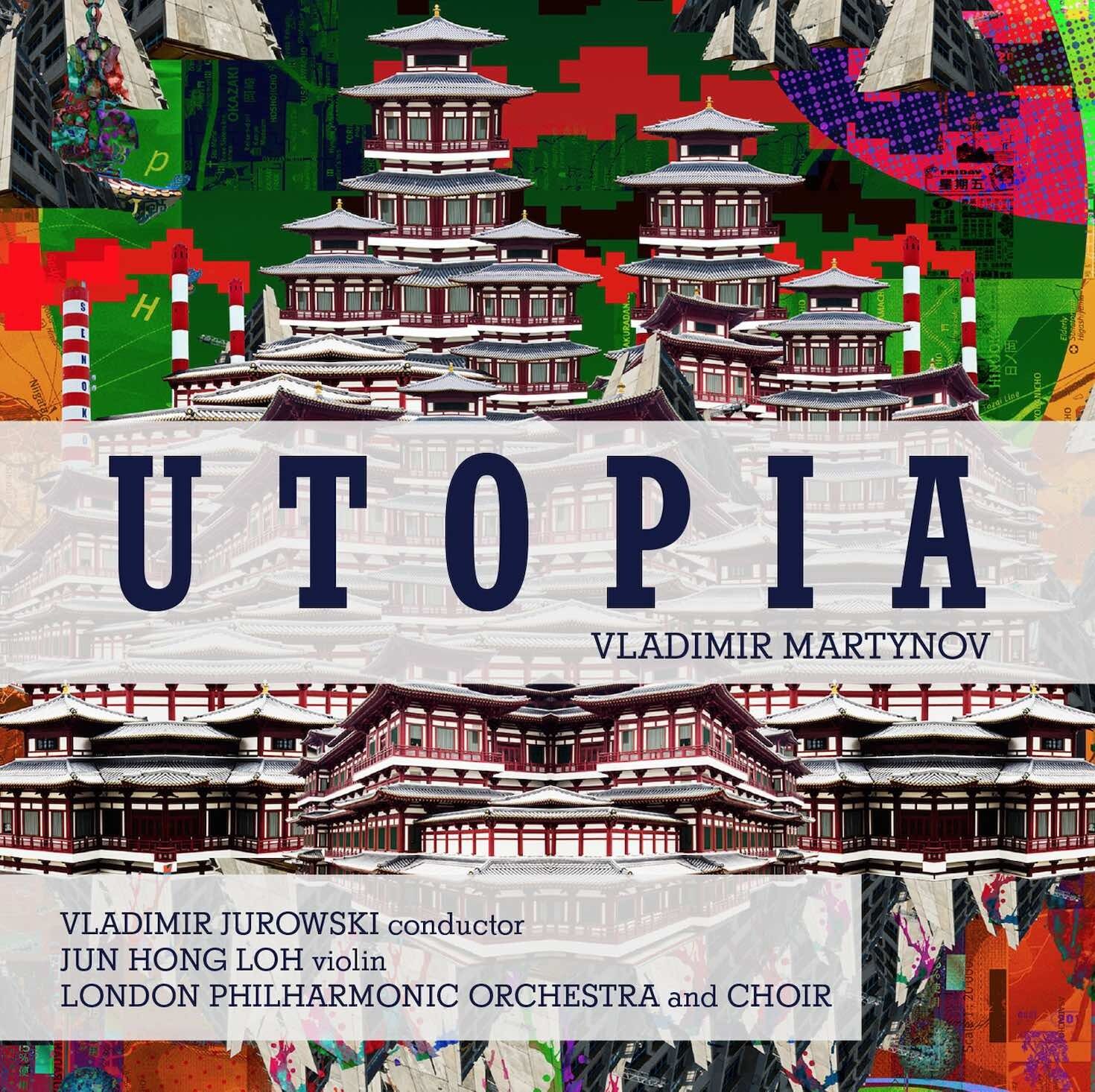 The Series is The Foundation’s second Iconic Initiative. Its first was the UTOPIA Symphony by Vladimir Martynov which was inspired by Singapore and was recorded by the London Philharmonic Orchestra and released in CD format under LPO’s label in November 2020. As part of their upcoming programmes, The Foundation is reimagining the UTOPIA series by inviting local artists Charlie Lim, Aisyah Aziz, Shigga Shay, and Joanna Dong onboard. 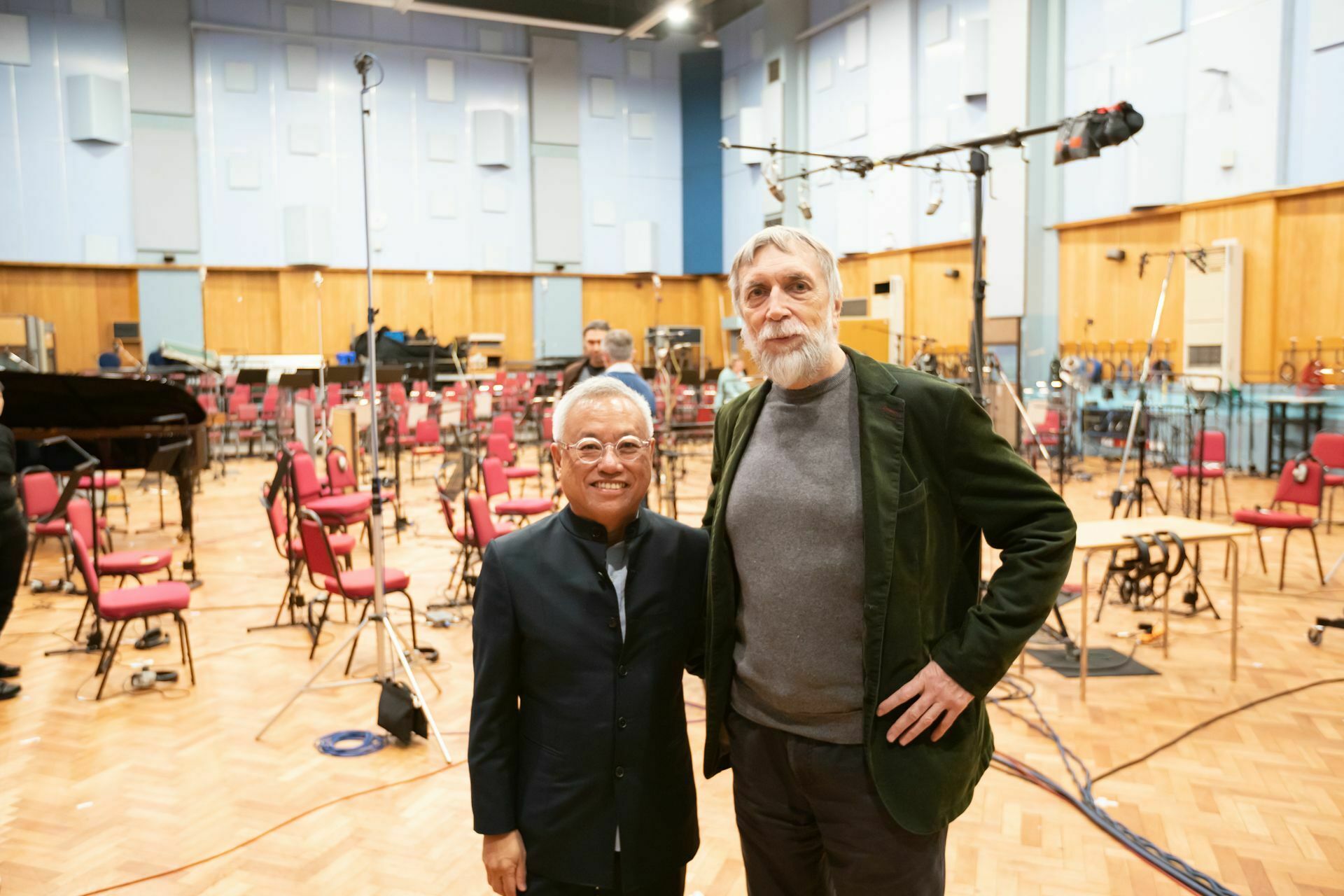 The Foundation is a non-profit and private sector-led platform based in Singapore. It develops and promotes arts initiatives with global impact, driven by the conviction that the arts are the creative impulse that drives a first-world society. Acting as a venture capitalist in the arts space, The Foundation takes an interventionist approach in converging the arts, business and philanthropy.

The Foundation is project-driven, making modest, calculated investments to achieve impact, leveraging on the influence and resources of The Foundation’s patrons. The Foundation for the Arts and Social Enterprise is registered as an arts charity with IPC (Institution of Public Character) status in Singapore.

In its years, The Foundation has worked with many names across genres within the local scene; The Steve McQueens, Charlie Lim, Linying, The Observatory, Apsaras Arts, Abbey Simone, and Tan Weixiang, and are just a few of many names.

For more information, head over to The Foundation’s website here.