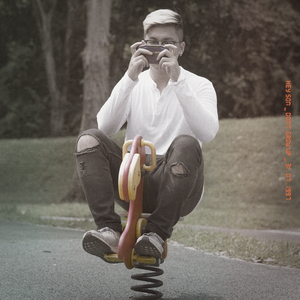 Not wanting to grow up into more responsibilities, an instinctive thought that appears in our minds every so often. ‘Hey Son’ is an open letter written to our past-selves, illustrating a conversation of an adult to a child - with a mellow tone, memorable lyrics, and laid-back folk arrangement. Written and recorded in the heartland of Singapore, ‘Hey Son’ was produced by Thaddeus Lin, announced to be release today. Previously named Singapore's top new artists 2020, the now 23-year-old received critical acclaim from the likes of B-side city, SGWonderwall, Scape, Hear65, The Fifth Parlour, Big Duck Music, LionHearTV and many more 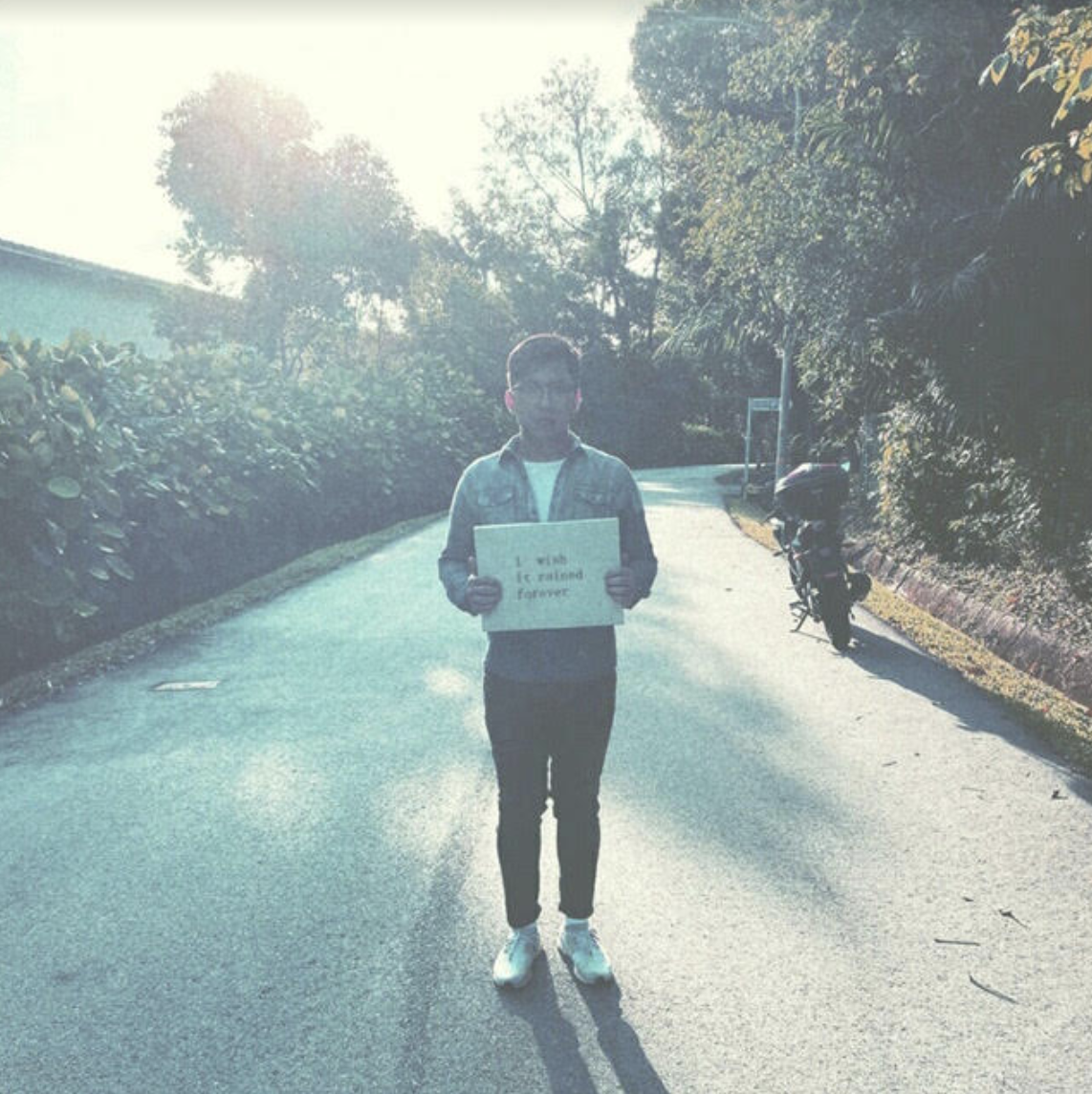 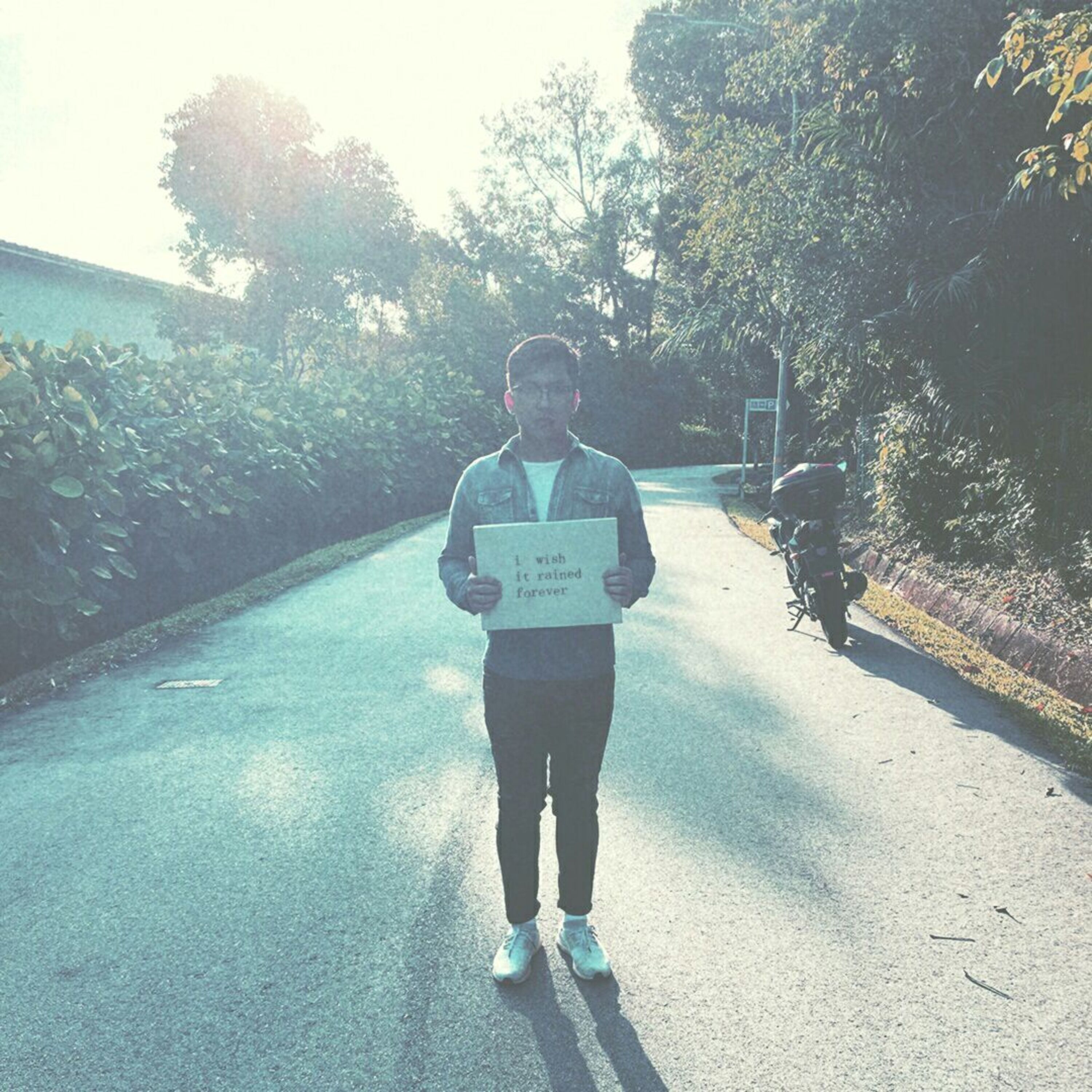 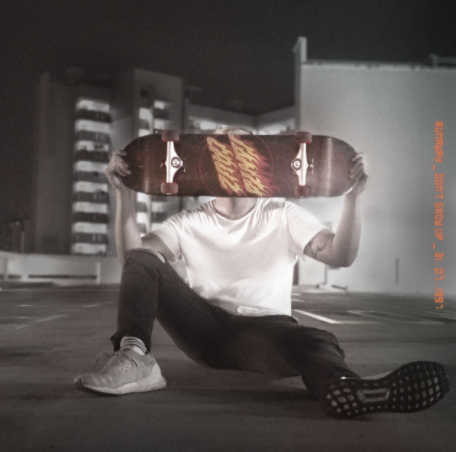 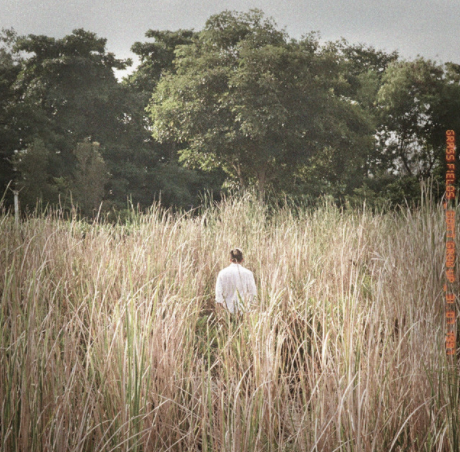 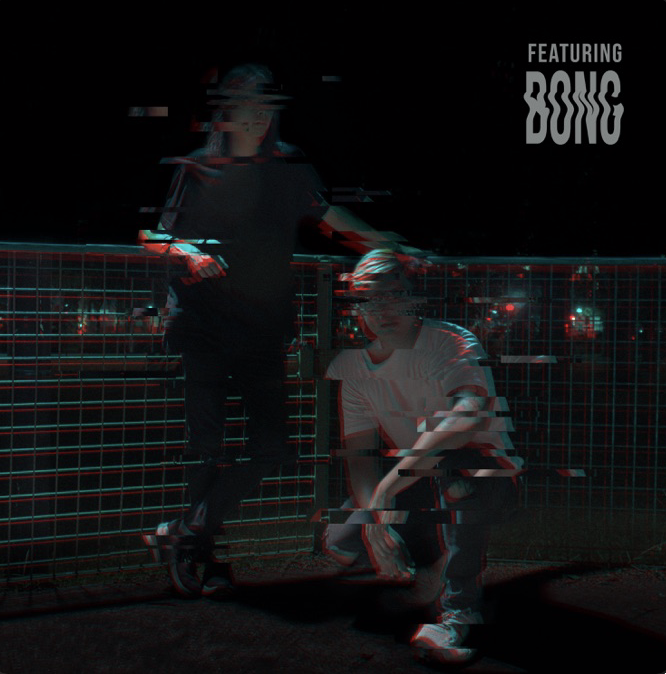 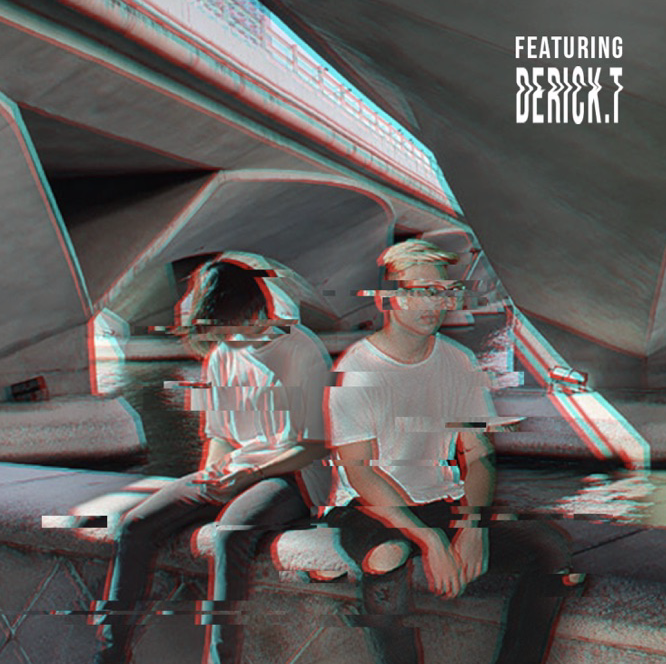 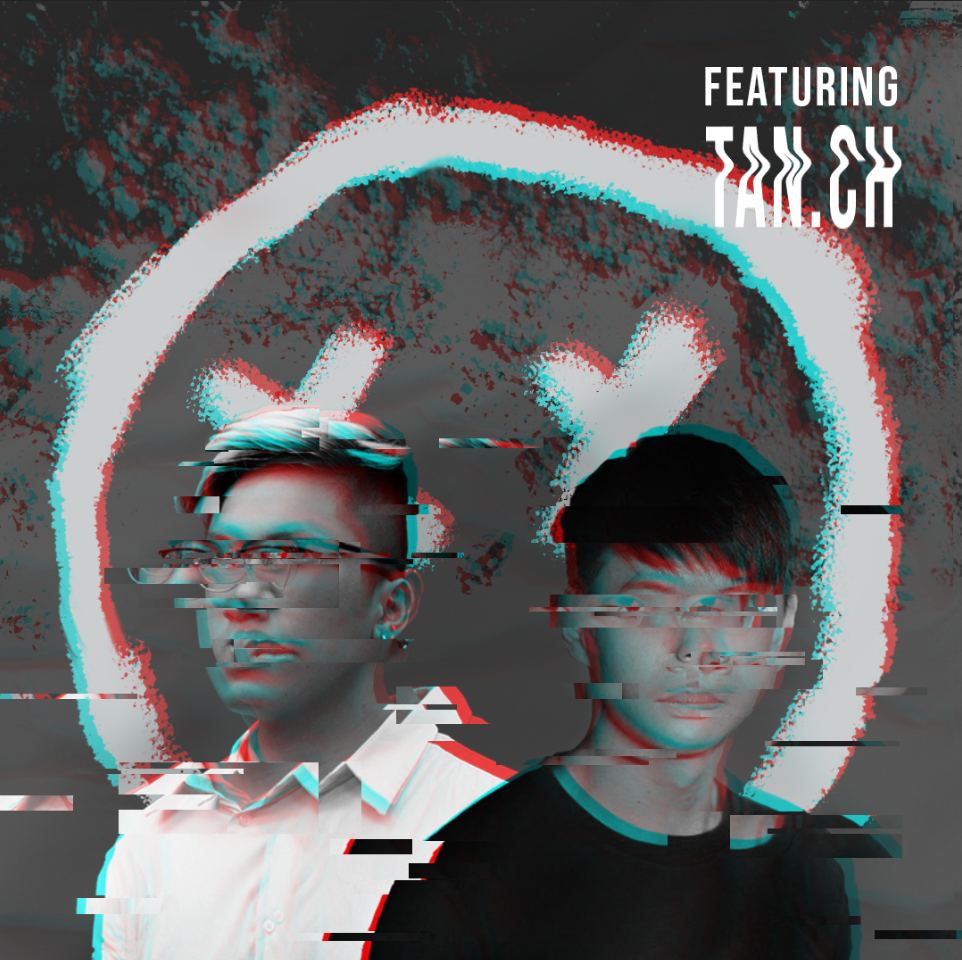 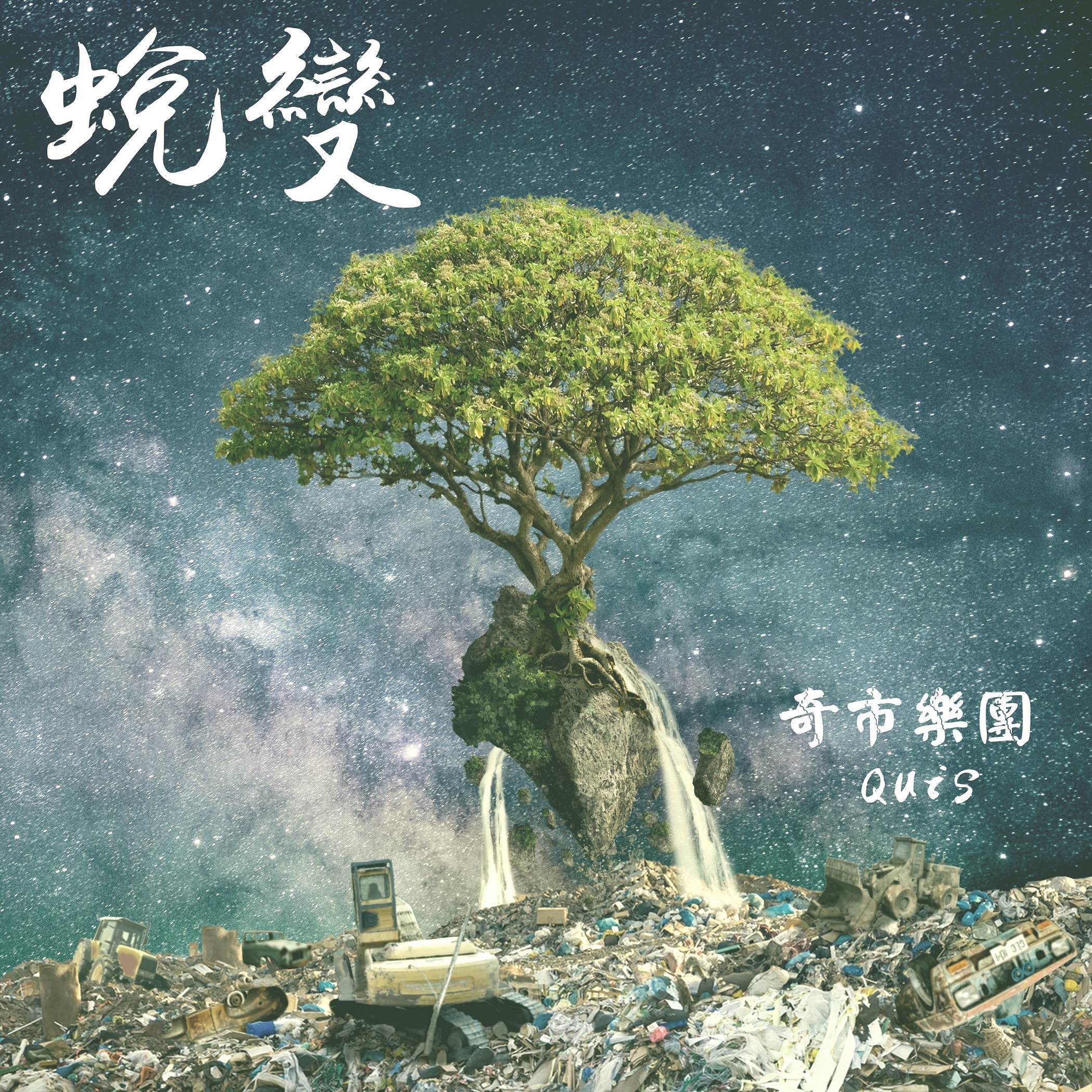 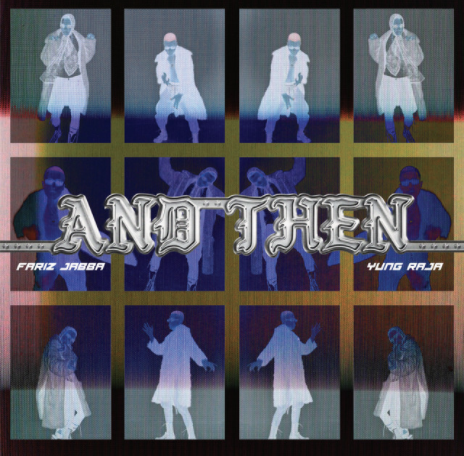 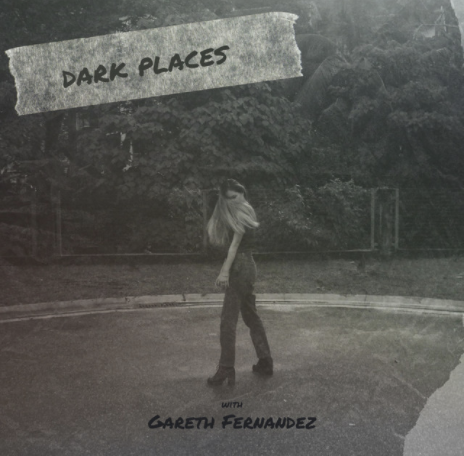